The day I fell in love with the poetic masterpiece of cinema, “Dellamorte Dellamore” (“The Cemetery Man”), a movie that inspired me to become a filmmaker 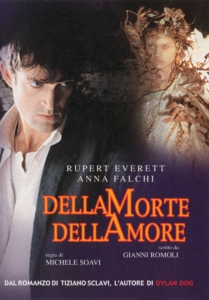 The snow fell gently from the ominous dark grey sky on that specific Sunday afternoon. I can recall the weather, the smell of the food my Mother was cooking and nearly every other exact detail of that day, because it was a day that would happen to change the entire way I viewed horror films.

At fifteen years old, I had already seen what I believed to be every single horror VHS on the shelf of my local video store “Show Video”. The dusty sun-faded boxes of films which had either never had been rented before or at least not in the last ten years were like gold to me. My VCR was becoming obese due to overconsumption of terror, sleaze, filth, exploitation, gore and everything else in between. 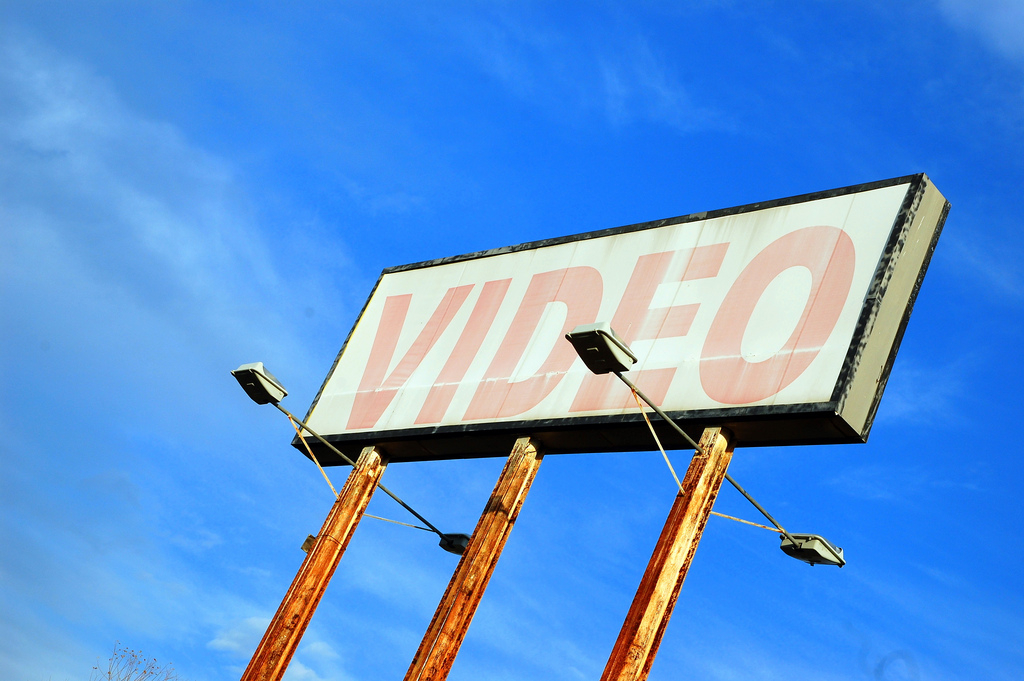 Because some of these tapes were in such bad condition, I can’t recall certain films such as “Slaughterhouse”, “Three on a Meathook” or “Midnight” without severe tracking issues – but to me, that is the charm. If I was to view any of those or other in Blu-Ray format, I strongly believe that I would be doing a serious injustice to both my nostalgia and perhaps to the film itself.

So on that gloomy snowy afternoon, gearing up for a much anticipated snow-day from school, I walked on down to “Show Video” and discovered a film that I somehow had managed to overlook, which is ironic, as not only was it the final worthwhile film on that shelf that I hadn’t rented, but it was soon to become my all-time favorite piece of cinema ever. 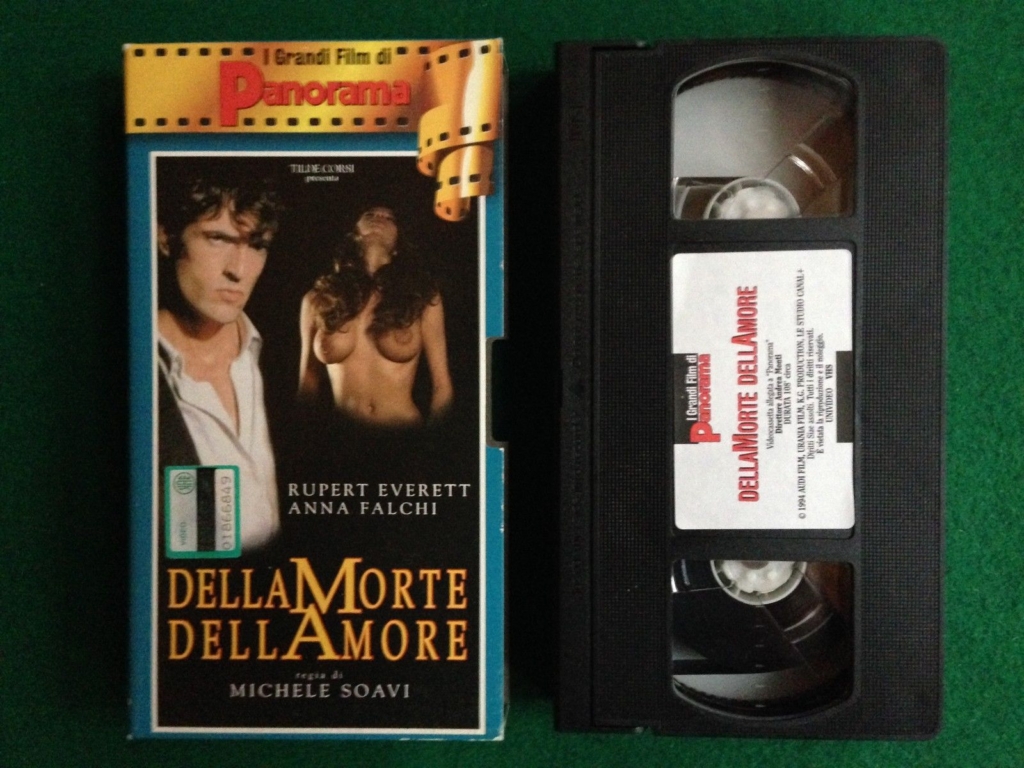 Upon viewing the first ten seconds of “Dellamorte Dellamore” or as it is called in the states “Cemetery Man”, I instantly knew I had finally, and unquestionably discovered a film that was set to change my life.

Now I understand that may sound a bit drastic to many, but if it wasn’t for that specific gem of a film, I sincerely believe that I wouldn’t have decided to become a horror filmmaker who just spent nearly two years completing his latest feature which pays as much homage to it as a film can pay.

Yes folks, “Dellamorte Dellamore” means that much to me and it should to you as well. Here’s why… 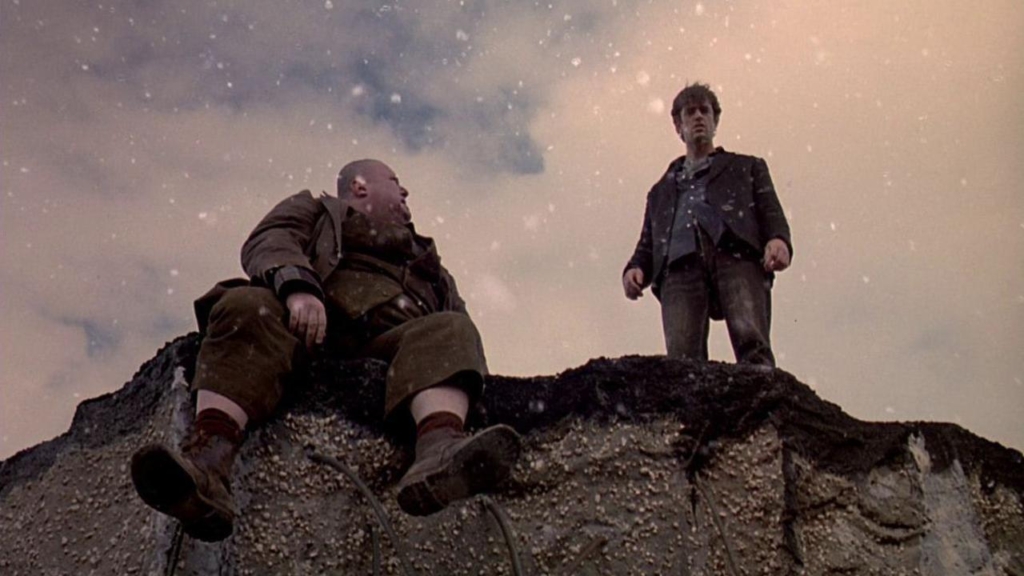 Film is a poetic medium when accomplished correctly. Dialogue comes through like lyrics to a powerful song when expertly written and has the ability to bring an audience to tears. With great writing, the film can generate an emotion from the audience that perhaps they had no intention or expectation of feeling upon viewing.

The dialogue in “Dellamorte Dellamore” is an epic poem written by a master poet.

Filled to the brim with not-so-subtle political jabs, extremely clever wit, brutally honest nihilistic overtones, deep dark soliloquies that make Travis Bickle seem sane, the structural pattern of the writing weaves itself in and around the film like a perfectly knit tapestry of loneliness, despair and utter darkness. 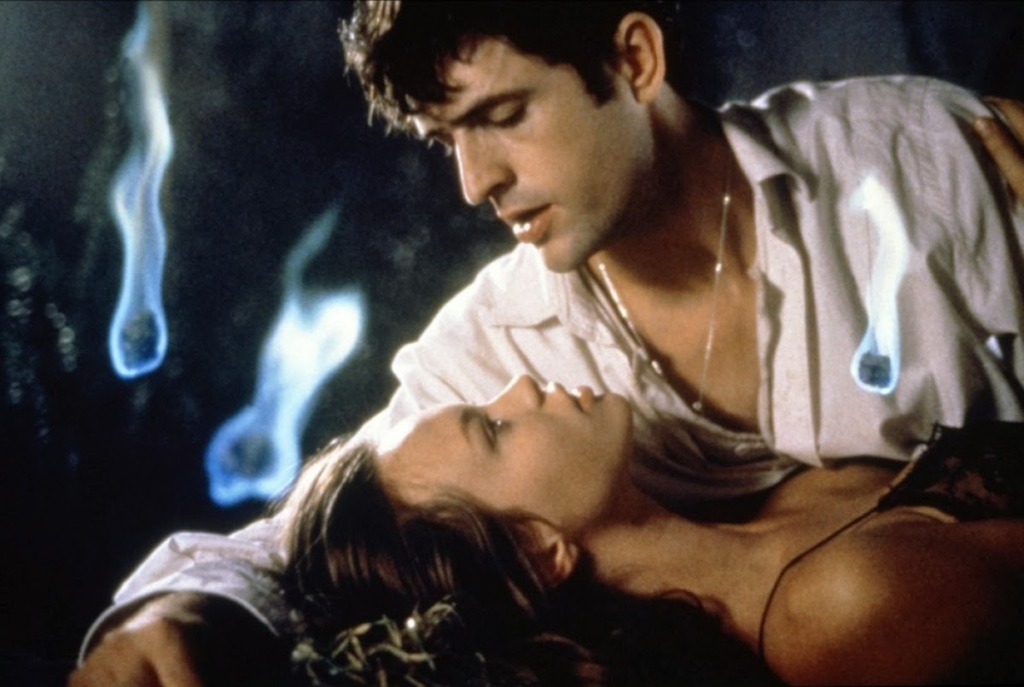 The characters are selfish, miserable, hateful and deviant, yet we can help but immediately fall in love with them and maintain that love throughout the entire course of the film.

I nearly find myself in tears when Gnagi, the goofy Cemetery assistant, finds himself terribly in love with the head (Yes, just the head) of a girl recently killed in a motorcycle accident. I find myself most certainly in tears when that living head, which speaks and sings for Ghagi, making her home in his broken TV screen, is finally killed once and for all, obviously causing him intense heartache. Poor little guy! 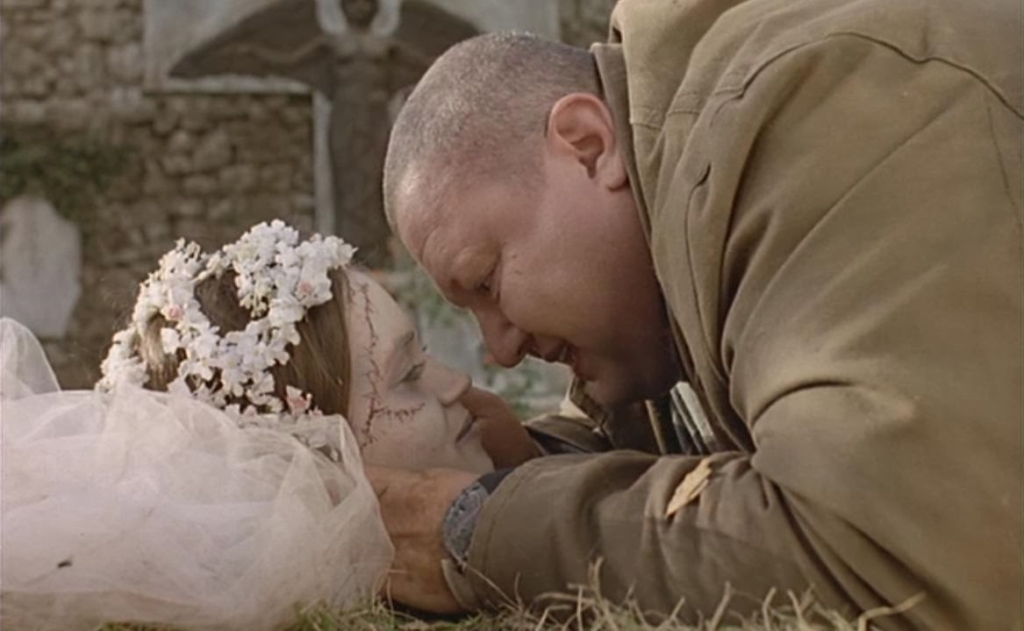 And when our gloriously nihilistic main character Fracesco Dellamorte played in almost a shakespearian manner by Rupert Everett, decides that he wants to have his cock removed after his dream girl doesn’t fall in love with him, there is almost a demented yet heartbreaking realism to it in the most extreme manner. Just by writing such scenarios, I can sense the reader, squinting with concern of my mental health and well-being, but I just have to be honest.

And then there is Anna Falchi, who upon seeing her for the very first split-second, wiped away my crushes on any other female that I held for my entire life up to that point. The Mona Lisa of cinema, her beauty is as radiant as I have ever laid my eyes upon. I guess that makes it a lot easier for the viewer to feel the absolute heartache and pain of Dellamorte himself when “She”, as she is actually credited as, refuses to love him back. 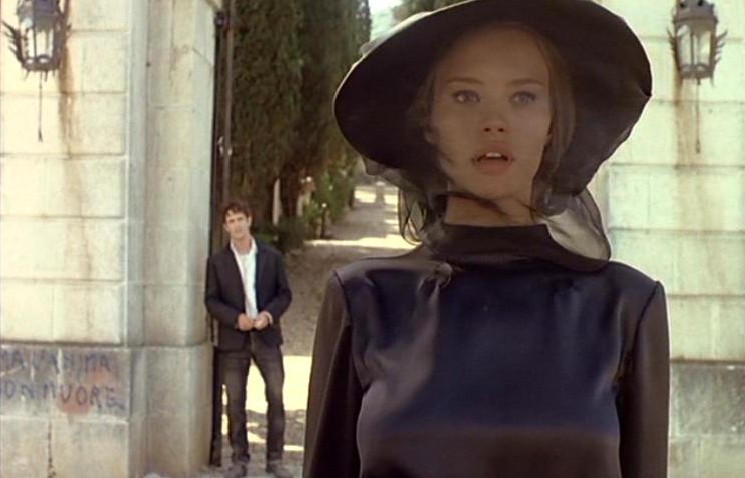 In each one of the three characters she plays, she brings a haunting idiosyncratic ele