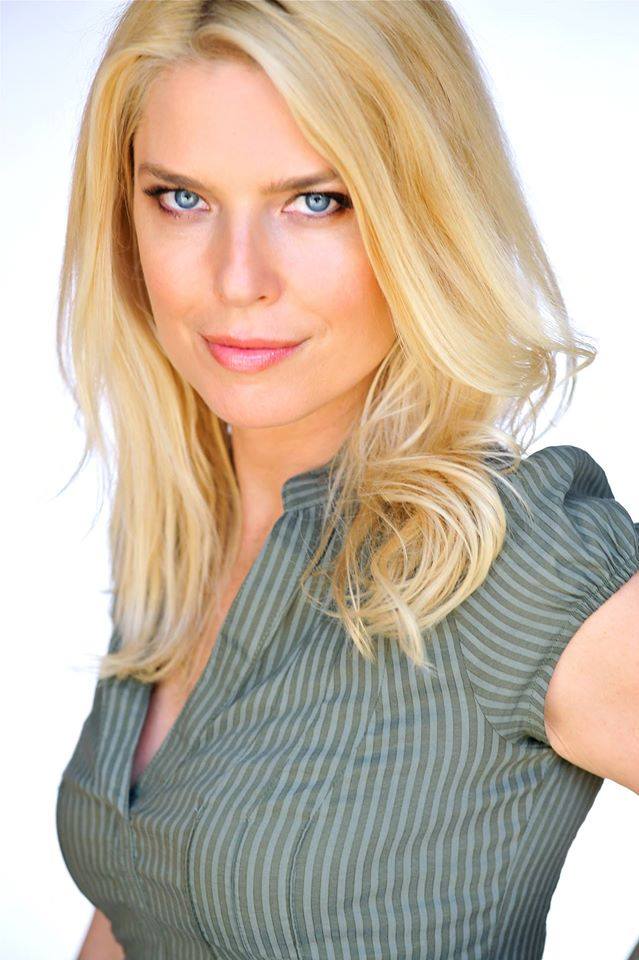 We will also be reviewing Scream Factory’s Blu-Ray release of Leviathan as well as Lionsgate’s DVD release of Zombies of Mass Destruction! 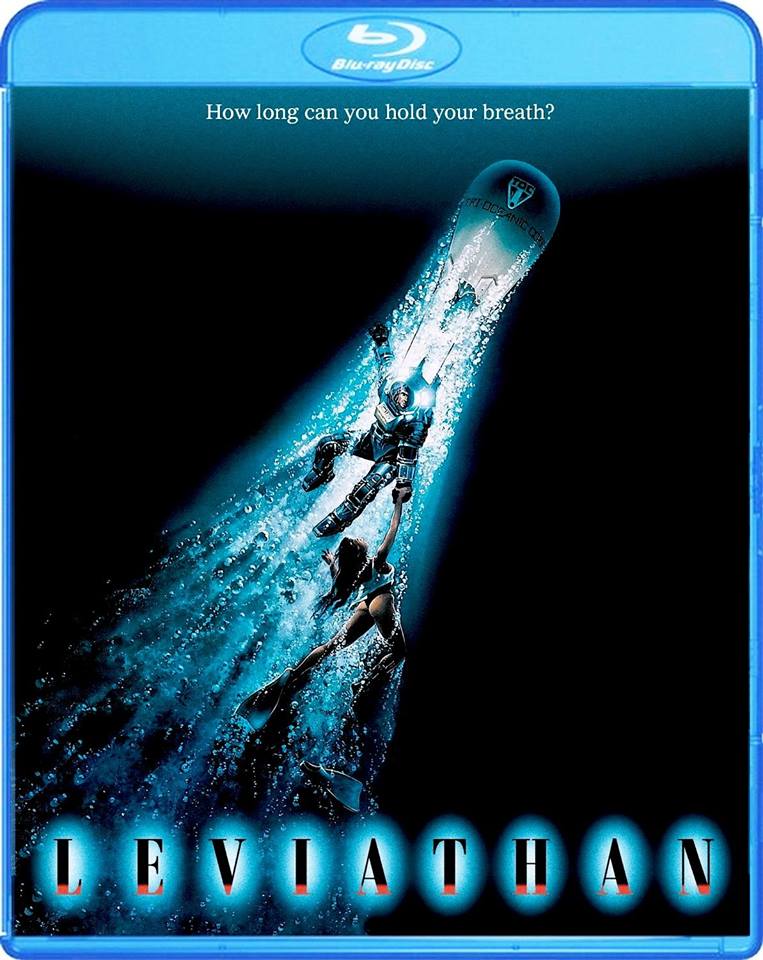 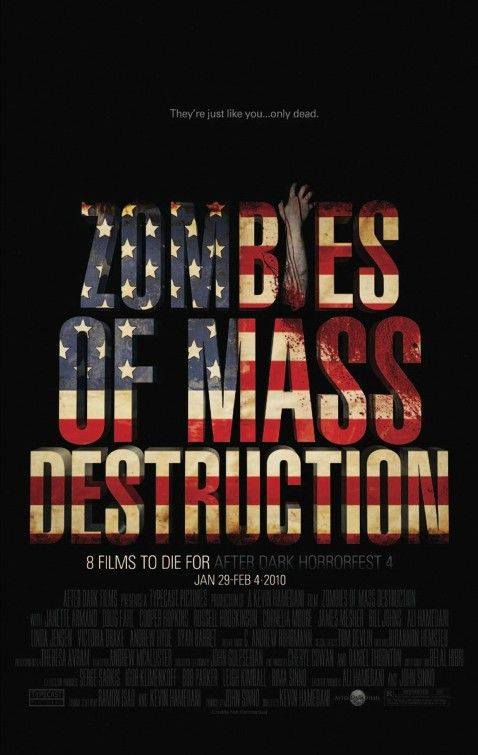 This is a post from one of our guest authors. We're always looking for people to contribute