Thanks to Blumhouse and Universal Pictures, we’ve got a killer “MA” Party Pack to give away to one lucky reader to help celebrate the film’s premiere. 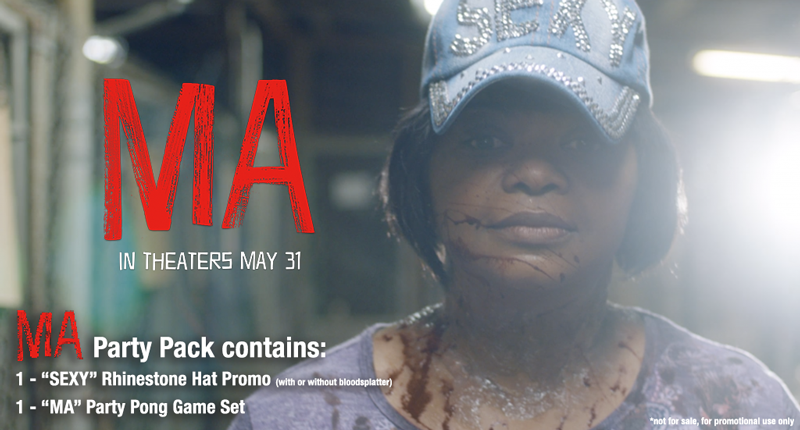 Nothing makes us happier than seeing stellar A-list actors who aren’t afraid to do horror films. Oscar winner Octavia Spencer never fails to impress with her performances. And her latest role in MA, as a terrifying party host to a group of teens, looks like another winner — allowing Octavia to have some wicked fun and show off her tremendous range.

MA is coming to theaters starting tomorrow, May 31st, and we can’t wait to check it out. To celebrate, we’re very excited to have an awesome MA Party Pack to giveaway to one of our readers.

Comment on the post by tagging a friend to join you for a party at Ma’s house. The giveaway will run through opening weekend, and we’ll announce a winner a Monday. 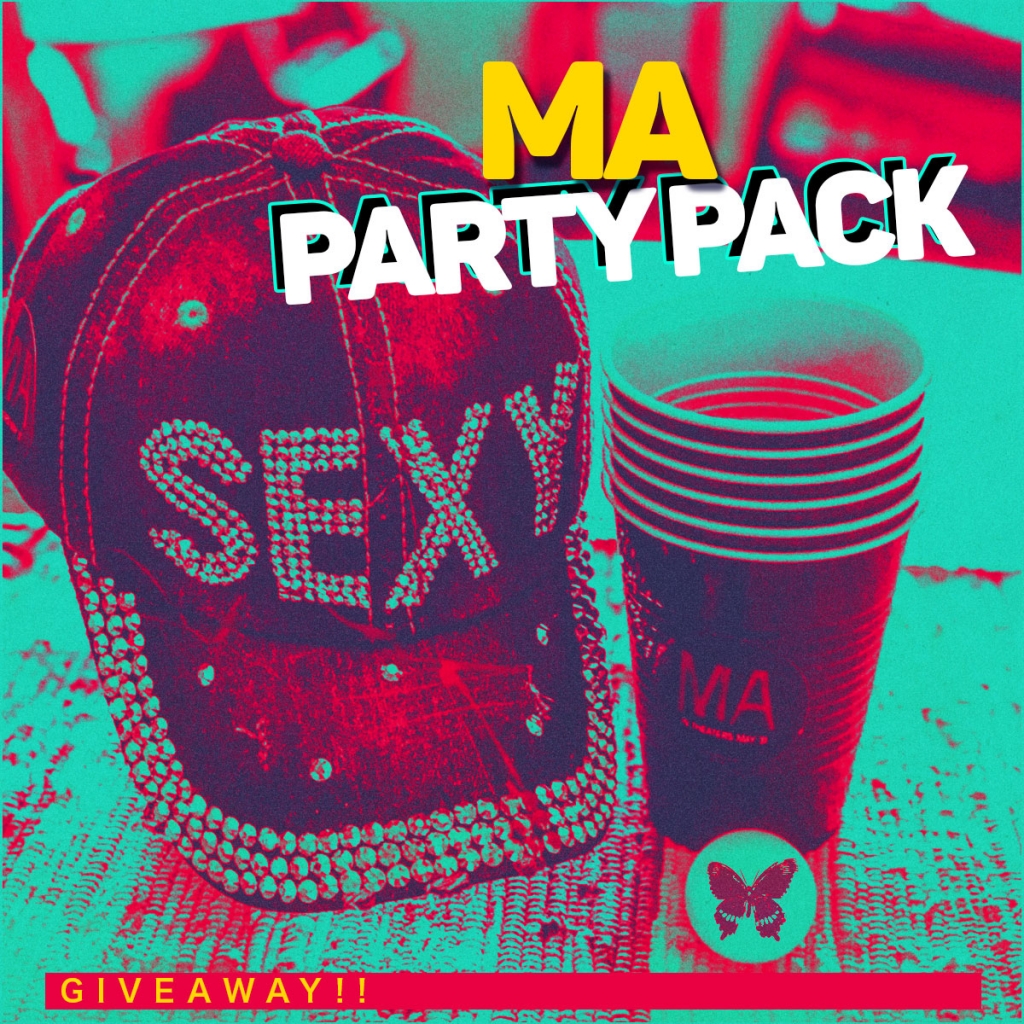 We’re sorry, but this giveaway is only open to the US.

Everybody’s welcome at Ma’s. But good luck getting home safe.

Oscar® winner Octavia Spencer stars as Sue Ann, a loner who keeps to herself in her quiet Ohio town. One day, she is asked by Maggie, a new teenager in town (Diana Silvers, Glass), to buy some booze for her and her friends, and Sue Ann sees the chance to make some unsuspecting, if younger, friends of her own.

She offers the kids the chance to avoid drinking and driving by hanging out in the basement of her home. But there are some house rules: One of the kids has to stay sober. Don’t curse. Never go upstairs. And call her “Ma.”

But as Ma’s hospitality starts to curdle into obsession, what began as a teenage dream turns into a terrorizing nightmare, and Ma’s place goes from the best place in town to the worst place on earth.

From Tate Taylor, the acclaimed director of The Help and Get On Up, and blockbuster producer Jason Blum (Get Out, Halloween, The Purge series) comes a thriller anchored by a daring and unexpected performance from Spencer, one of the most powerful actors of her generation.

Ma is written by Scotty Landes (Comedy Central’s Workaholics), is produced by Blum for his Blumhouse Productions, by Taylor, and by John Norris (executive producer, Get On Up), and is executive produced by Spencer, Couper Samuelson, Jeanette Volturno, and Robin Fisichella.