While not everything works, “Maria’s Tale” attempts to do something different within the found footage sub genre, and it succeeds in many ways. 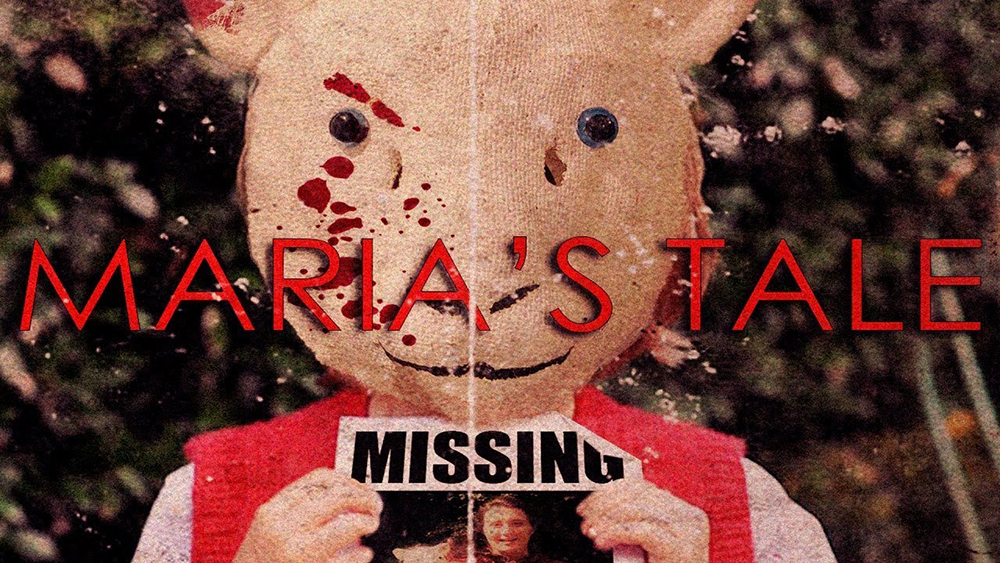 Synopsis: Tasting success with her growing internet channel Maria strives to give her audience the best coverage of local events. Gone are her days of covering the local pie eating contest and best pig in show, she and her crew are now off to discover the twisted events that took place at a well known asylum. Unfortunately, for them the craziness isn’t what happens at the asylum, but en route to the shelter.

Maria’s Tale is a found footage horror film directed by Robert A. Trezza and Zachary Chase. It tells the story of Maria, who travels and documents stories with her friends Jake and Mario. On their way to shoot their latest entry for their channel, they discover a house and its owner, which ends up adding some strange elements to their journey.

Unlike a lot of films in this sub-genre, this film actually uses the found footage device to its advantage. 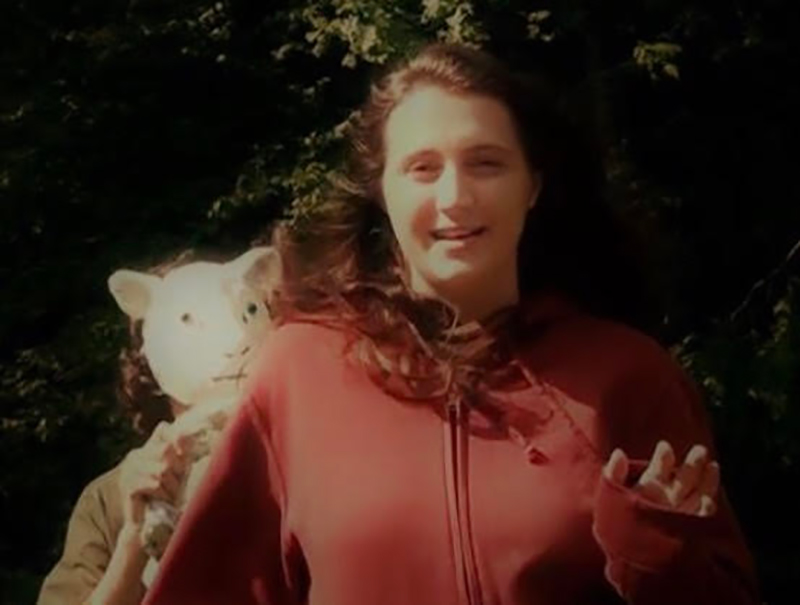 This is basically a film within a film. While the main plot follows the friends on their journey, the surrounding story is a documentary about what happened to the friends. This is an interesting approach and a nice change of pace to what we usually continue to see within the found footage sub-genre. While it may have made it a little to0 easy to tell where the story was going, it was still nice to see a unique approach being used.

The three main characters that we follow in this film are Maria (Saorise Stuhr), Jake (Joel Hair), and Mario (Zachary Chase). I thought that the three actors that portrayed these characters all did a fine job. Mario was especially enjoyable. He added some nice humor to the film whenever he was on screen. I found it believable that these three characters would all go around together in an attempt to find new and interesting stories to build their web channel. 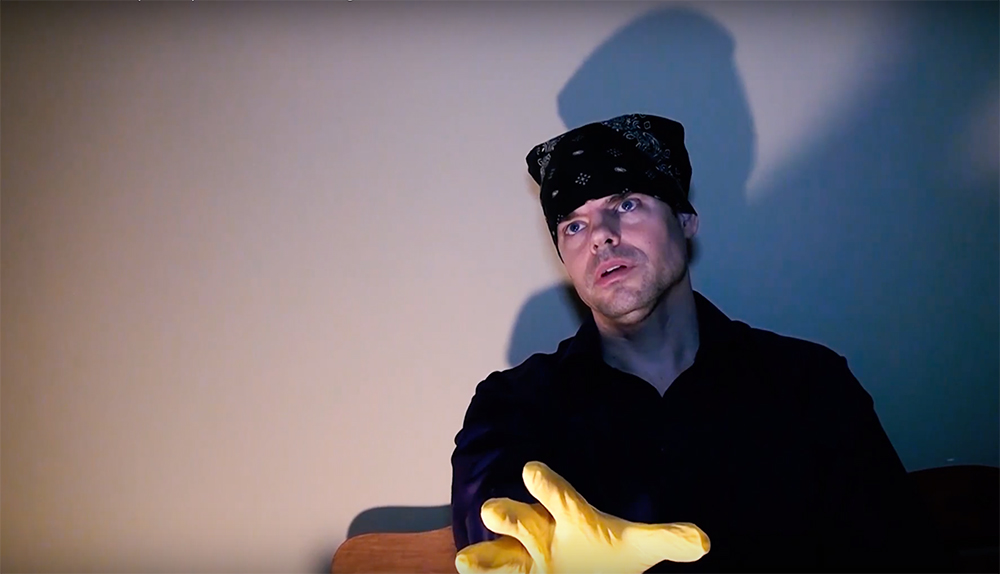 Along the way, they meet another character named George (Michael Ciesla). This character’s sole purpose was to introduce the bizarre aspects to the trio’s journey. But he did a fine job. All of the characters felt like real people, and the dialogue came across as quite natural. However, there were a few moments once the horror elements of the film began to materialize where it begins to become a little more unnatural. During these time, it does start to take away from the film.

This film is not without its flaws. And, unfortunately, those flaws are most apparent when the film brings the horror.

Maria’s Tale begins to show acts of violence at a certain point, but it’s more awkward than shocking. While the audience can see the aftermath of what has happened, the actions that lead to this violence happen in a way that causes the viewer to be taken out of the moment. 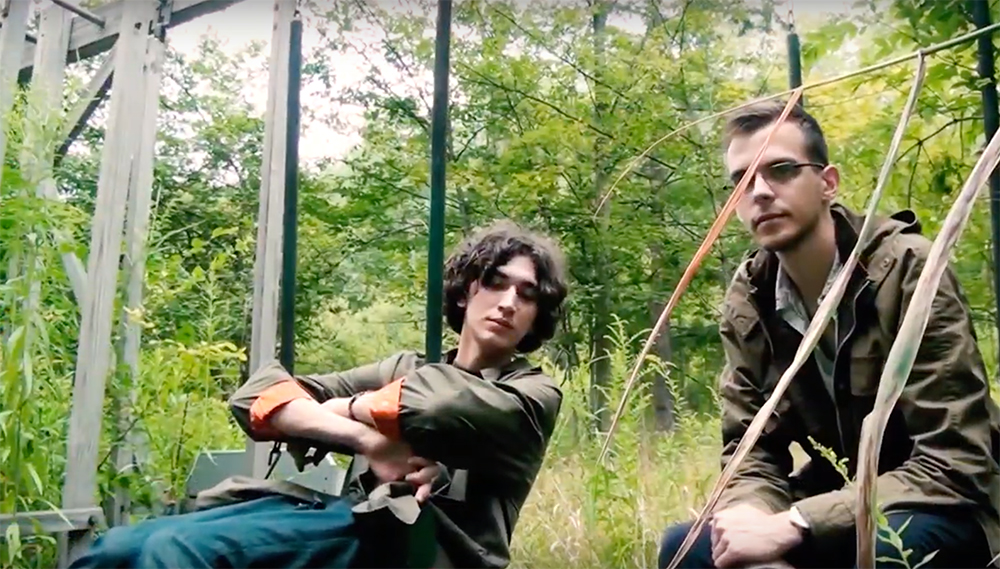 There are two particular times I can recall when this occurs. One is a scene that involves Mario, and one involves Maria is sitting on the couch with another character. When those two scenes happened, I found myself immediately taken out of the film.

Overall, the film did have some moments that were very well done. The story and the characters stand out and help add to the enjoyment of the film. While there are clear moments that could have been put together better, this doesn’t take away so much from the film that it is no longer enjoyable. It will be nice to see where these young filmmakers go next, as I believe they have a lot of potential.