Maria Olsen is constantly working. If she’s not acting in something, then she’s auditioning, knitting, or making sure her dad gets the part he’s up for. And while Maria is known for her extensive work in indie film, she’s no stranger to mainstream horror with her parts in Rob Zombie’s Lords of Salem, American Horror Story, and Paranormal Activity 3, just to name a few.

I was lucky enough to speak with Maria, and we discussed her career, challenges women face in the genre, Women in Horror Month, and of course, horror movies. 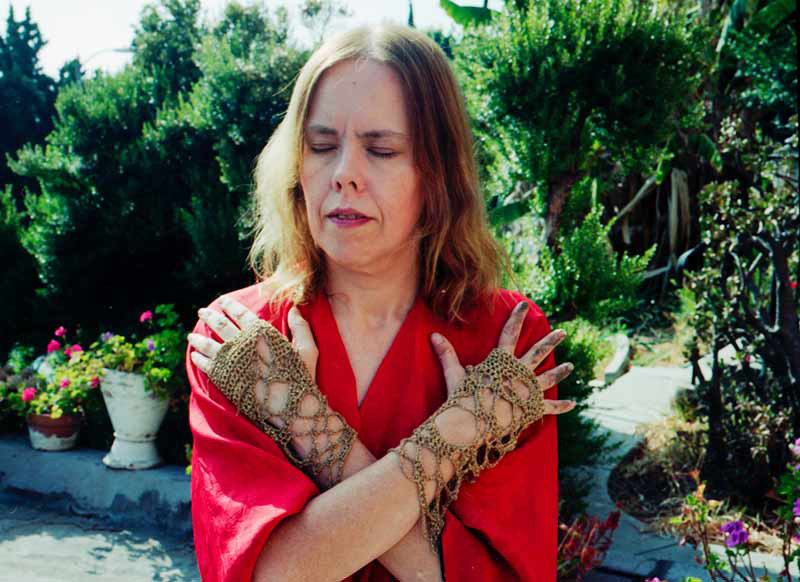 1. How did you get your start in the horror genre?

I was lucky enough to take over a role for a community theater performance where I played opposite Michael Bayouth of Son of Jason Productions. At the time, Michael was busy casting his next horror feature, Sam Hell, and he was so impressed with my performance in the play that he offered me a role in his film. The film turned out great, and his now available on YouTube. As far as my performing in the horror genre goes, the rest, as they say, is history! 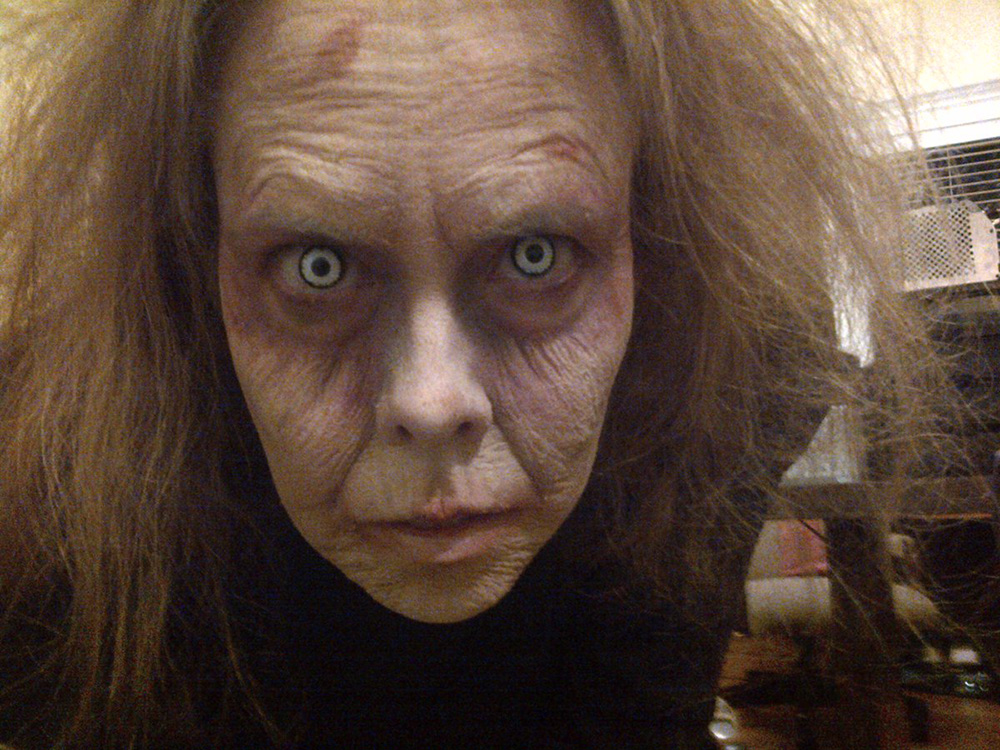 2. What has been your favorite role, and why?

Ha! I always get asked this question, and I always refuse to answer it as I don’t want to play favorites! I will, however, give you this list of projects that I particularly enjoyed for one reason or another:

— I Spit On Your Grave Deja Vu – It was an absolute joy working with the team responsible for bringing us the original 1978 cult classic I Spit On Your Grave. Meir Zarchi, Camille Keaton and Terry Zarchi are absolutely amazing to work with — they all reprise their directing/producing/acting roles from the original — and I had so much fun working with ISOYG-franchise newcomer, Jamie Bernadette, who plays Camille’s character’s daughter, that it shouldn’t be legal!

— African Gothic – Where I got to perform in my 2nd language, Afrikaans!

— Mark of the Witch – Where I got to swallow a demon!

— Shellter, The Levenger Tapes and All The Creatures Were Stirring – Where I got to perform without saying a single word!

3. What are some of the challenges women face in the genre?

I think that, for the longest time, women haven’t really been taken seriously in the genre in behind-the-camera positions. Almost every horror film worth its salt has a lovely leading lady, but when the time comes for women to write, direct, DP, produce etc, there are far fewer opportunities (although this DOES appear to be changing for the better!).

Older actresses also seem to face a very specific challenge: there aren’t the same number of roles written for them as there are for older actors, and this applies to all genres, not only horror. I hope, however, that, with established franchises like Halloween and Insidious showcasing strong older female leads, other films and franchises will follow in their footsteps. 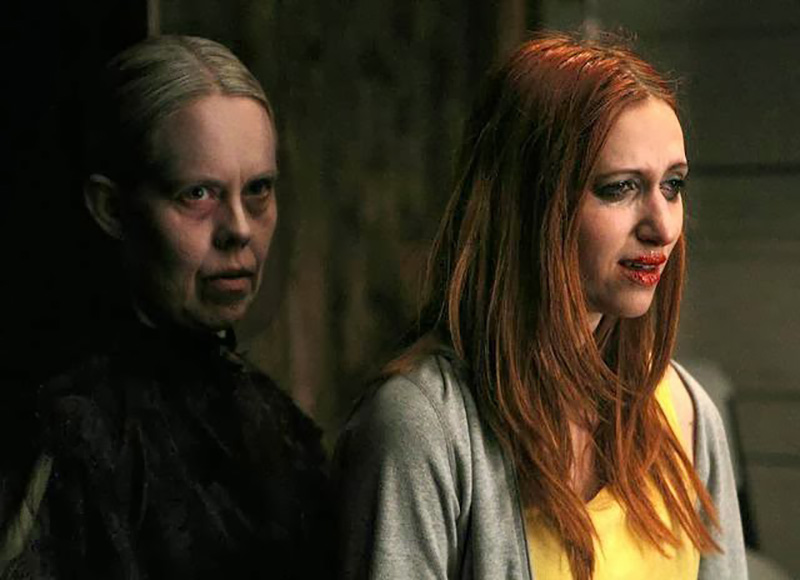 4. What does having a Women In Horror Month mean to you?

Having a Women In Horror Month means that we get a chance to highlight the myriad of talents that women bring to the genre and to film in general. It’s sad that we need a month of our very own — we should hold equal standing in the industry alongside men, but, unfortunately, we don’t — but, by celebrating the female in horror in a positive and uplifting way, great strides can be made with the goal of leveling the male/female horror playing field. 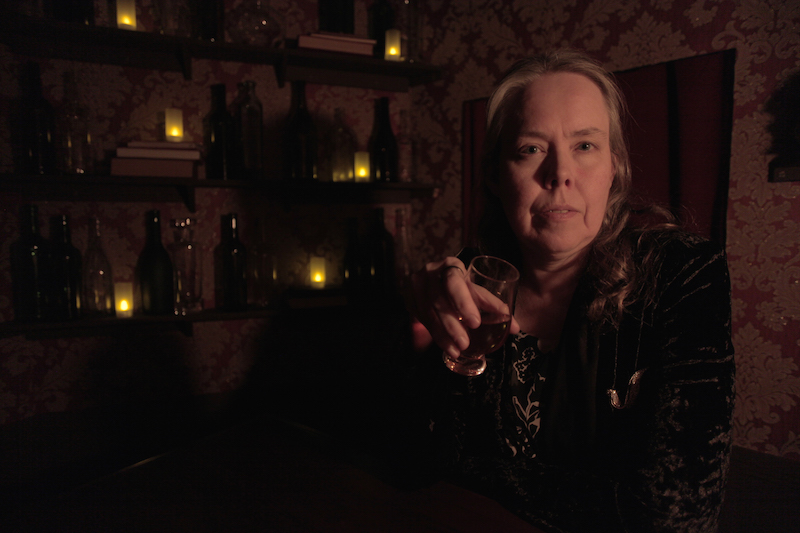 5. Please tell us about what you are currently working on/have coming up.

I’ve been blessed to have several feature films released over the last few months: Krampus: Origins in November, All The Creatures Were Stirring in December and now Painkillers in January. I can’t wait to see what February has to bring, and I’m hoping it’s news about ISOYGDV! Also, Beast of Our Fathers, The Sunday Night Slaughter and Ghost in the Graveyard are currently in post-production and should be out by the end of the year. Films I’m currently shooting include the thriller/drama Fear Binds and the post-apocalyptic thriller Bab, and I’ve also recently wrapped the western Eminence Hill. 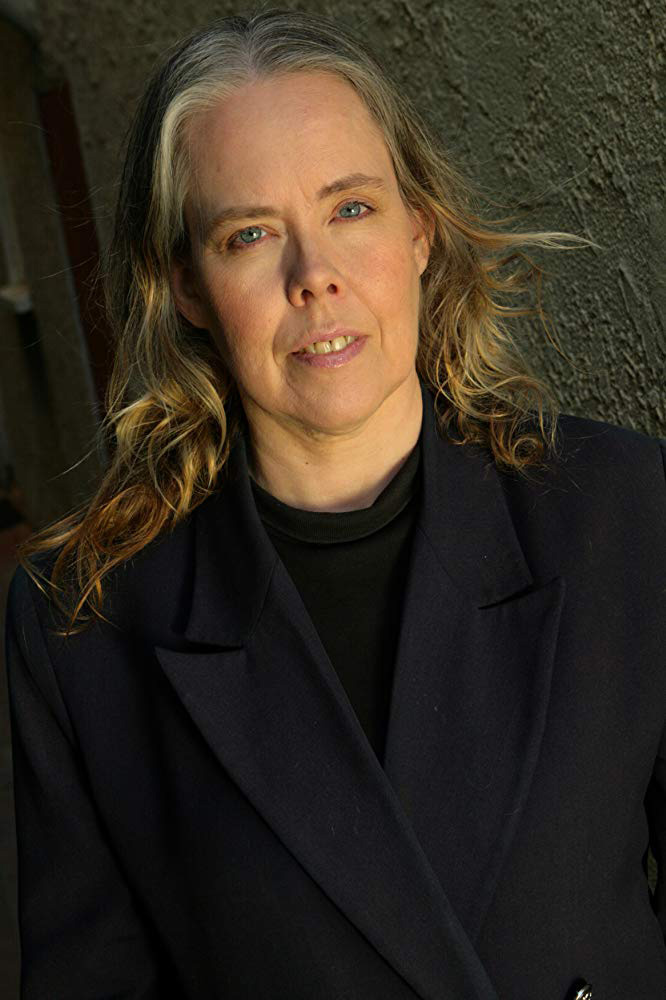 6. Any words of advice for someone just starting?

I’ve given this advice out before, but I think it bears repeating:

If you think you MAY want a career in acting, then don’t do it — choose something else instead

If you CANNOT LIVE without acting, then don’t ever let anything get in the way of your goals! 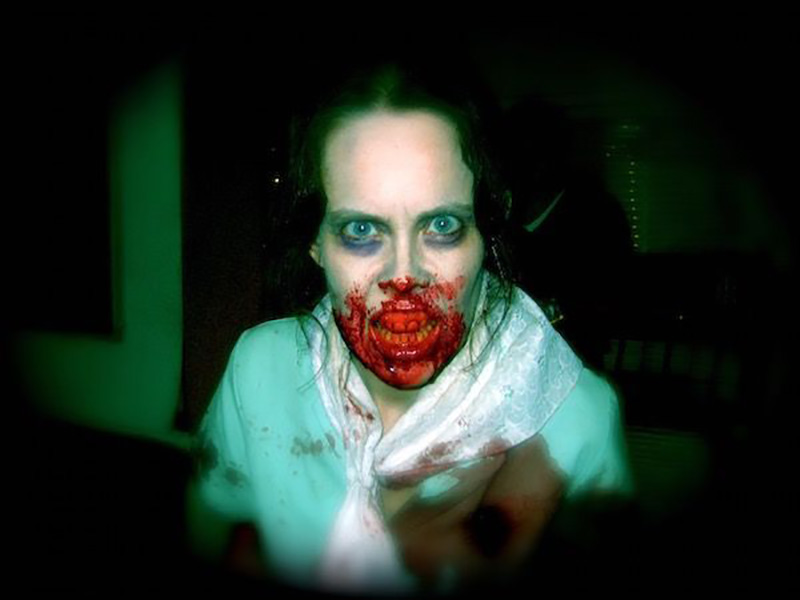 Today it’s Bram Stoker’s Dracula. Tomorrow it may be something different, lol!