Nestled in the heart of the Karoo is the small, one horse town of Matjiesfontein. Driving into this quaint town, you feel as though you’ve entered a time machine to a place that hasn’t changed since the 1800s. To put this tiny dwelling into perspective for you, the town consists of just one main road, with one side of the road used solely for parking and the train station, while the other is lined with the necessities; a farmstall, a coffee shop, the births and deaths registration office, the post office, a pub and most importantly, the town’s crowning jewel, The Lord Milner Hotel. 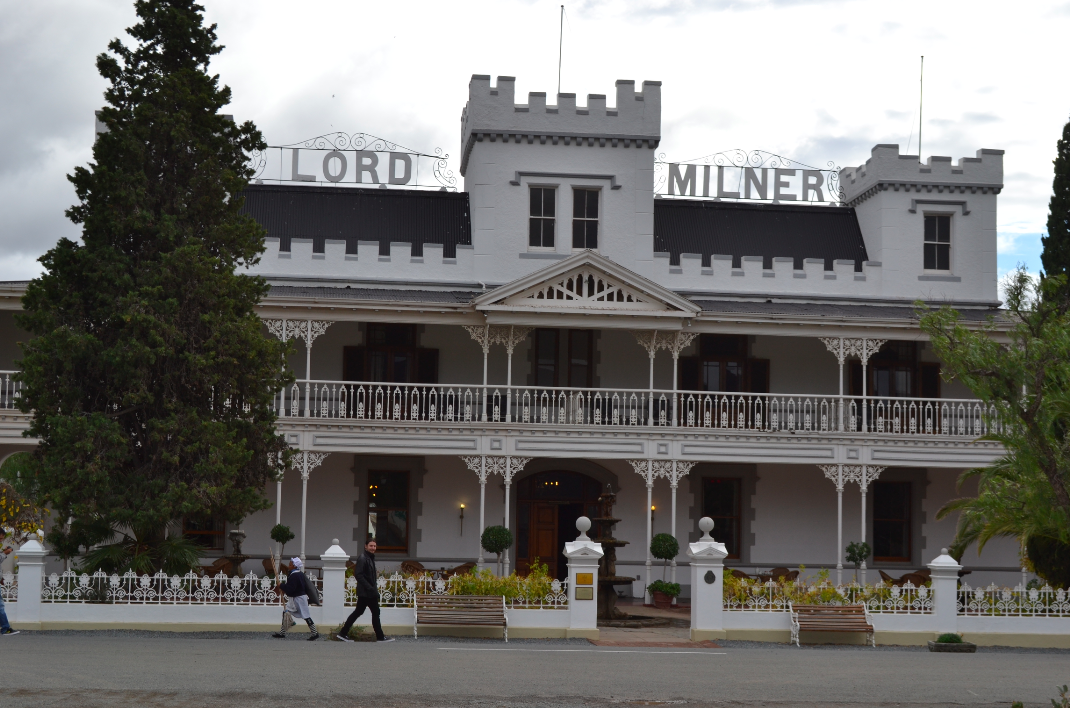 Matjiesfontein has many facets that make it an interesting visit, but at the top of the list would be the town’s extensive paranormal history. The town itself is known as one of the most haunted towns in South Africa, with The Lord Milner Hotel housing the most activity, and I was lucky enough to be given the grand tour.

Walking through the doors of The Lord Milner Hotel, I was instantly transported into horror-junkie Heaven — the red carpeted stair case, the ancient chandeliers and light fixtures, the beautifully carved wood finishes, the wooden floorboards that haven’t been changed since the hotel was first built — it all makes it seem completely plausible that the guests wouldn’t want to leave, even after death. The hotel itself once housed many great names, such as authors Olive Schreiner and Rudyard Kipling, Winston Churchill’s father and many others. However, the guests of interest are those who never left, the ones who are reportedly still roaming the hotel. 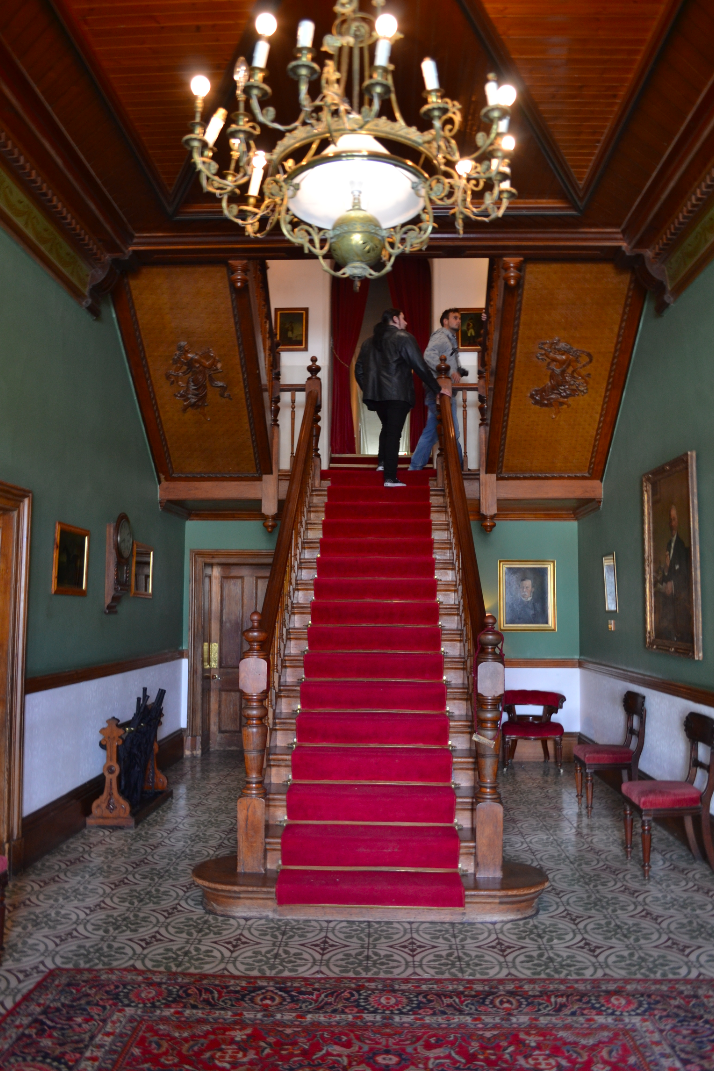 For example Katie, the young nurse who played cards with her patients in the turret, which is now known as “Katie’s Card Room”. One guest claimed to have seen Katie roaming the lower halls one evening. After ascending the staircase to Katie’s card room, the guest felt as though they were not alone. They then witnessed the locked door to the roof rattling and shaking. This guest was not the only one to have experienced Katie’s presence. One night a housekeeper who visited the card room at about 12:30PM felt something brush past her and claims to have turned around to see a woman in a nurse’s uniform, who promptly vanished before her eyes. 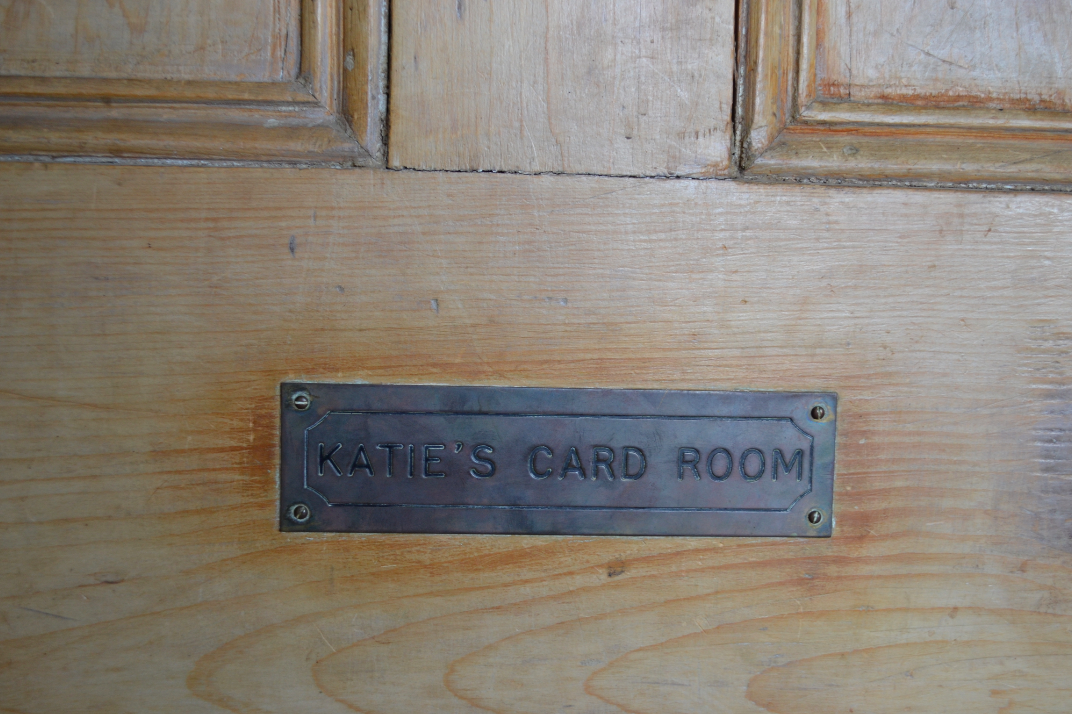 The Lord Milner Hotel is home to yet another female spirit known only as Lucy. Not much is known about where Lucy came from or how she died, but many guests claim to have seen her roaming the halls and staircases, wearing nothing but a negligee. The hotel staff suggests that Lucy may also be the source of loud arguments that can be heard emanating from one of the rooms, along with the sound of glass shattering in the middle of the night (but upon investigation the room appears undisturbed).

While on my tour of the hotel, the general manager told us a story of security guard who refuses to do night shifts after one encounter. The security guard claims that one night a woman came downstairs with her child to complain about not being able to sleep due to loud noises coming from the room next to hers. The guard was slightly taken aback simply because children weren’t allowed to stay in the hotel at that point, but figured the woman had received special permission to have her child stay there. He shrugged it off and went upstairs to investigate the noise. However, upon arrival in the room the guard could hear no noises. He was about to leave when he noticed that the woman’s room was completely undisturbed, as though no one had been staying there in the first place. He went downstairs to report back to the woman but could find neither her nor her child. The guard waited until morning when his shift ended and reportedly told his boss he never wanted to work a night shift again.

BEYOND THE HISTORIC HOTEL

These are just some of the more known stories in Matjiesfontein; however, the paranormal encounters don’t stop in the hotel. One staff member claims that whenever she visits a certain part of the underground section of the museum (which is located near the train station) she gets an eerie feeling as though she is not alone, this area happens to house a collection of rather spooky-looking dolls and clown figures, which in my opinion is enough to put anyone on edge. 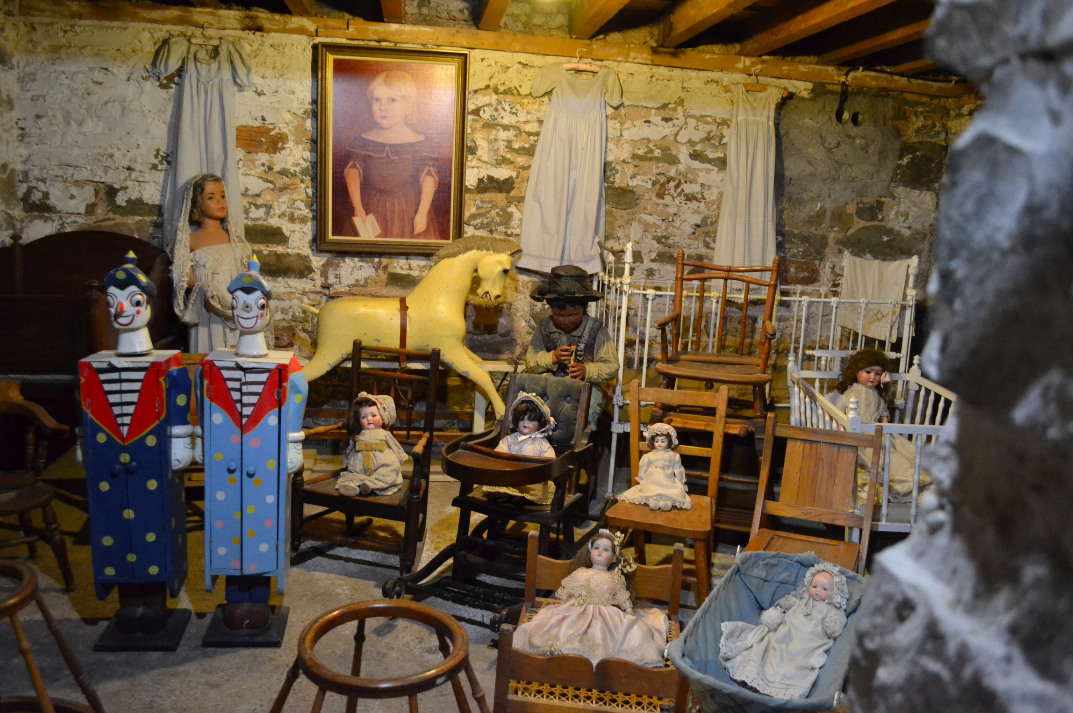 Some of the town’s ghostly visitors seem to prefer the outdoors, as a spirit known only as The Woman in White is often seen enjoying nightly strolls in the hotel’s garden and is seen wearing a long, white dress. However, it would appear she likes to be let inside occasionally, as many have reported her rattling doorknobs until someone opens the door for her, where they’ll be met with a cold gust of wind.

There’s enough history in the quaint and quiet town of Matjiesfontein to fill multiple articles, but I hope I was able to highlight some of the more interesting paranormal stories and that the pictures were able to accurately convey how unique and quirky this little town actually is.