After four years of writing, author Max Booth announces the completion of his anticipated novel “TOUCH THE NIGHT”, due to release this June.

After four long years of hard work, author Max Booth III took to Twitter on Monday, February 3, to announce that he has completed proofing his upcoming novel, Touch the Night.

The book is described as a Stranger Things meets Texas Chainsaw Massacre mash-up. It invites readers into the small town of Percy, Indiana, where two young boys come face-to-face with an inhuman foe. The boys and their mothers play central roles in a tale rife with dark magic, closely guarded secrets, and decades-long rituals.

I finished proofing TOUCH THE NIGHT this morning. 400 pages of some of the darkest, weirdest fiction I've ever written. I started writing it four years ago, and now it comes out via @CemeteryDance in June. You can pre-order a signed hardback here: https://t.co/rglDIuwUBU pic.twitter.com/lDfJrFkeps

This story will certainly not be for the faint of heart.

In his tweet, Booth stated that the book contains 400 pages of the “darkest, weirdest fiction” he has ever written. Black magic mystery combined with the secret goings-on in a small town and shady law enforcement prove a formidable background for a suspenseful, thrilling story that should endear horror fiction fans.

Early reviews have yet to come in, but the publisher’s website promises “a blood-soaked matrimony of violence and corruption” lies within its many pages. A final cover reveal for the book is soon to come, and Touch the Night is due to hit shelves in June 2020. 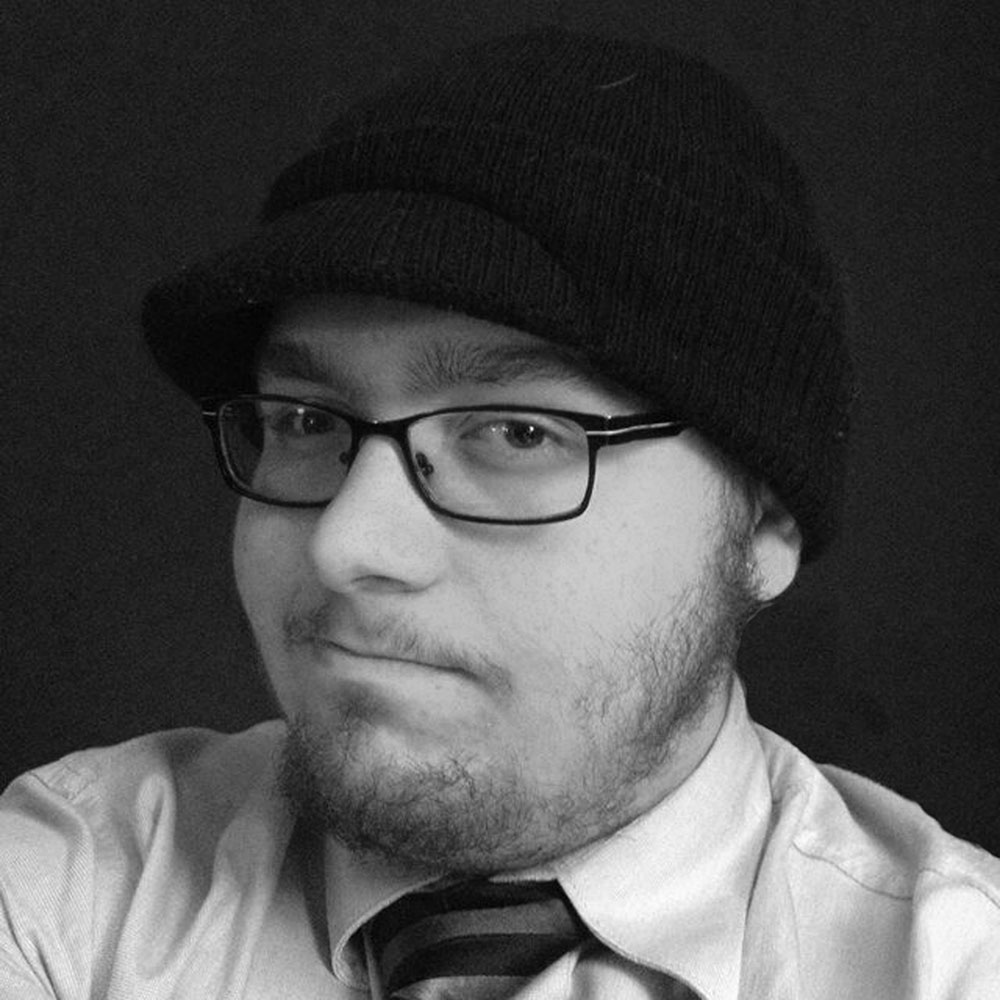 Pre-orders for Touch the Night began in November 2019.

For a limited time, readers can purchase an exclusive hardcover copy of the first printing signed by the author. This promotion is limited to 750 copies priced at $40 each.

Touch the Night will be Booth’s sixth full-length novel. His other works are available through his website, talesfromthebooth.com. In addition to writing, Booth hosts the comedy-horror podcast GHOULISH and co-hosts Castle Rock Radio with Lori Michelle. He also edited multiple anthologies, including Tales from the Crust: An Anthology of Pizza Horror (2019).

Touch the Night is due out this June. Pre-orders are available at cemeterydance.com.