A holiday horror classic so over-the-top it spawned a series of memes, “Silent Night, Deadly Night 2” will forever be synonymous with its most famous line. 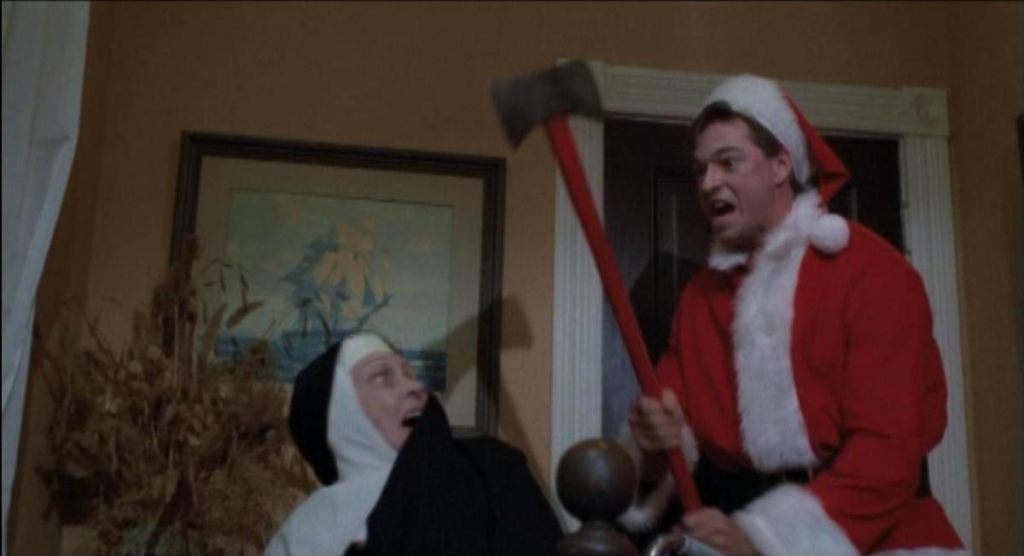 In honor of the holiday spirit, all of this month’s Tubi Tuesday suggestions will be holiday-themed. This week, we will be highlighting an ‘80s classic and sequel to probably the most famous holiday horror of all time, Silent Night, Deadly Night 2.

For those of you who haven’t watched the original Silent Night, Deadly Night, first of all; what’s wrong with you? Second, it doesn’t really matter, because the first 40 minutes of Silent Night, Deadly Night 2 is scenes from the original. When we talk about low-budget horror, none get as low as this film. When the film was conceived, the director was told to simply re-edit the original film to pass it off as a sequel. But director Lee Harry was hell-bent on making an original story, even if there was absolutely no budget to do so. 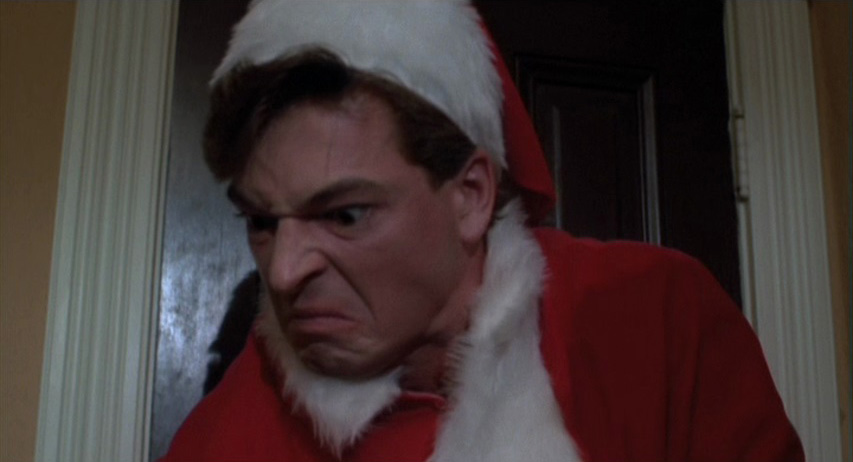 The outcome is something absolutely unique and over the top.

The first half of the film is an interview with Ricky Chapman. He’s the younger brother of the killer from the first film, Billy Chapman, who is locked up in a mental institution. He begins by detailing the events that led his brother on his murderous rampage.

For those who don’t know the story, again, shame on you. But basically what happens is Billy and Ricky’s parents stop to help a Santa Claus with car problems on Christmas night. The Santa ends up killing the young boys’ parents. Billy and Ricky are then sent to an orphanage run by strict nuns led by Mother Superior, who punishes sins in the harshest way possible. Long story short, Billy ends up in Santa outfit, PTSD kicks in, and he starts punishing teens who just want to drink and have a little premarital sex. 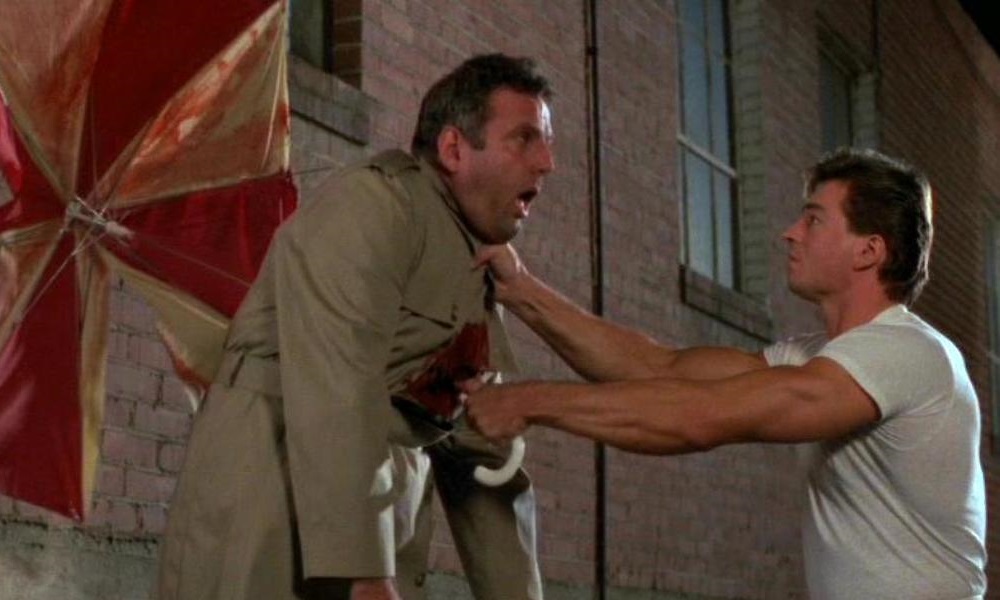 How does Ricky play into all this, you may ask?

Well, the director simply added cutaways in the archival footage to show that Ricky was there throughout all of the years in the orphanage with the same harassment from Mother Superior. Ricky was adopted by a fairly normal family and kept his killer thoughts suppressed, until one day his foster father died and he snapped. Throughout the years, he commits random murders that include running over a guy with a Jeep, impaling a mobster with an umbrella, and murdering a guy for talking during a movie.

Eventually, he meets a girl and falls in love. But when her boyfriend reappears, on garbage day, he absolutely loses it and goes on a killing rampage, marching down the street killing neighbors one by one. 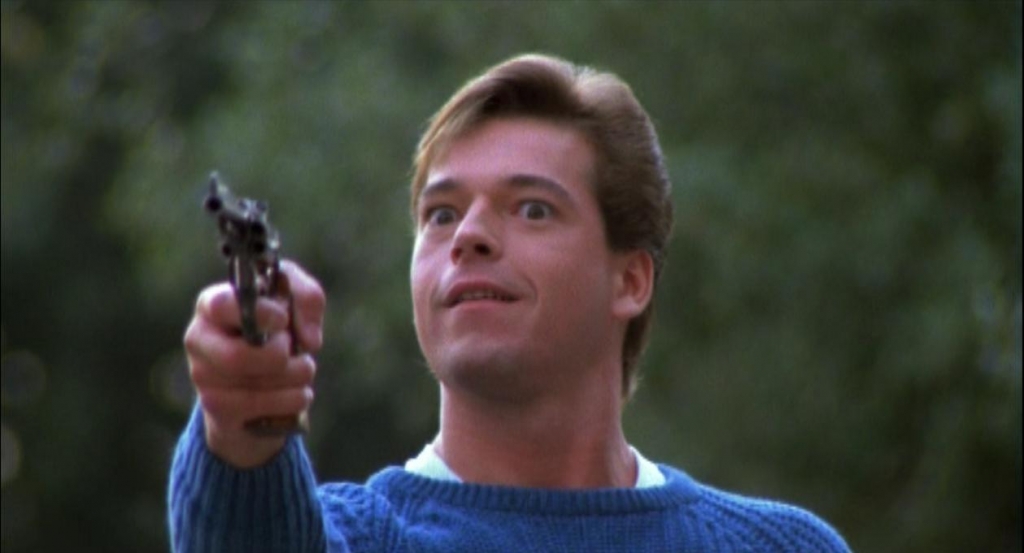 The absolute best part about this is the incredible, over-the-top, poor acting by Eric Freeman in the role of Ricky.

The dialogue given to him, plus his delivery and his extreme overacting, make his character something of a horror legend. It’s unabashedly crude and absurd. And every time he opens his mouth, it’s gold.

It was so amazing, in fact, that he even became a meme for his famous line, “Garbage day!” (See the infamous clip below.)

After this film, Freeman basically disappeared. When they tried to find him to do commentary for a 2004 release of the film, they simply could not. Little did he know that his role of Ricky Chapman is that of a cult hero.  To this day, the Ricky Chapman garbage day murder massacre is still one of the most amazing accidental comedy scenes in all of horror history.

Tubi has a fantastic collection of holiday-themed horror movies to enjoy this season, and this is just one of them.

If you’re looking for some unadulterated horror joy this holiday season, catch up on the continuation of the story of the Chapman brothers in Silent Night, Deadly Night 2, now streaming on Tubi.