An Evening With an Icon: Don Coscarelli

An enthusiastic, sold out crowd celebrated horror icon Don Coscarelli and the 40th Anniversary of “Phantasm” at the Alamo Drafthouse in Tempe, Arizona. 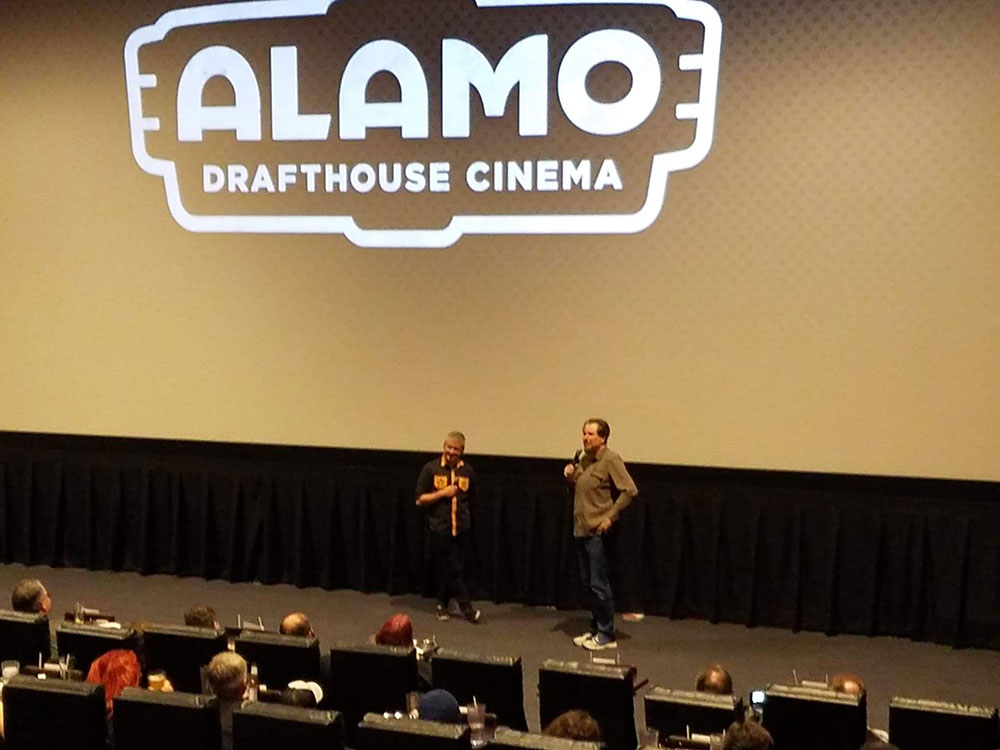 Last week, filmmaker Don Coscarelli made a trip to the Tempe Alamo Drafthouse Cinema. It was the only Arizona stop on his “True Indie” book tour. Word of this event spread like wildfire within the local horror community. This undoubtedly helped sell out the accompanying 40th Anniversary screening of Phantasm. But as a little added bonus, our fearless leader of the Alamo Drafthouse, Mr. Tim League, was to also be in attendance to host this auspicious occasion. And he brought with him a personally selected secret stash from the vaults of AGFA to be shown later in the evening.

We arrived relatively early. But already there was a line out of the lobby to meet Coscarelli. Fans were anxious to get their copy of his incredibly insightful book, “True Indie” signed. I started to panic a little because I thought there was no way he was going to be able to meet, chat and take photos with the growing number of us in line before Phantasm started. 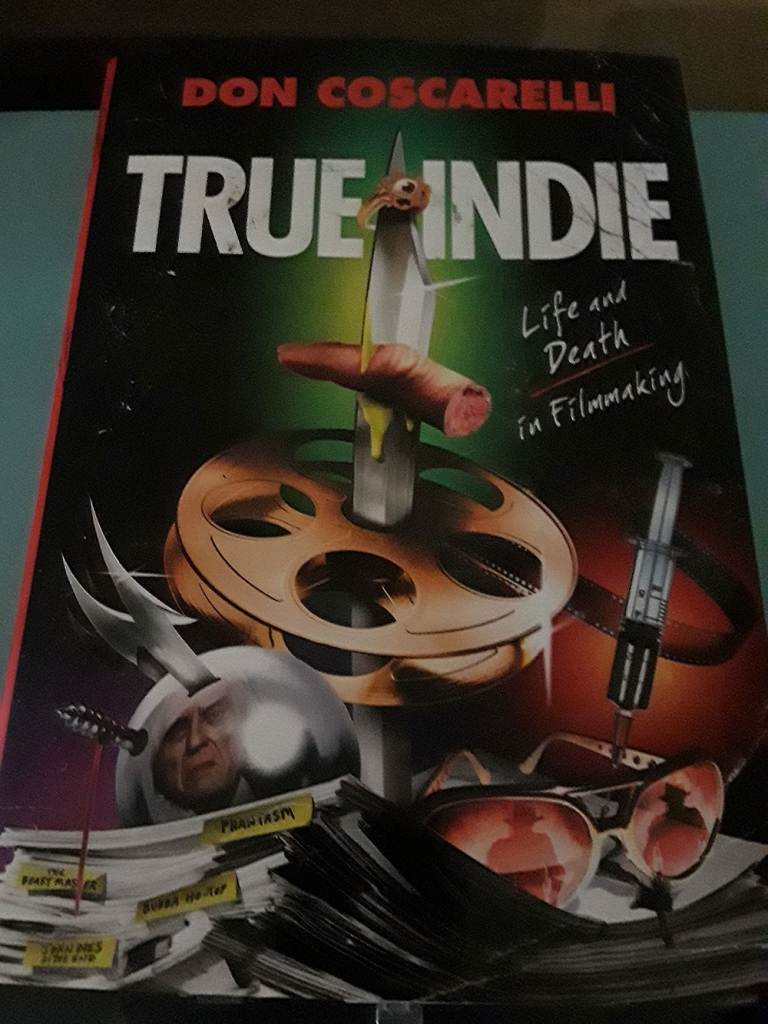 Perhaps my anxiety was felt, because shortly thereafter we were told to head on into the theater. And we were assured that Don would meet the rest of us after the screening. With this crisis averted, I easily settled into my seat and sipped on my beer. I couldn’t wait to hear what the creator of the iconic Phantasm series, Bubba Ho Tep, and John Dies At The End had to share with us all.

It’s hard to describe just how fucking excited I was to simply be sitting in that seat.

Coscarelli was one of those that kept getting away from me, with that meaning I never had the opportunity to meet him at a convention, or at a screening, or land the honor of interviewing him. I never had the chance to tell him that Phantasm was extremely influential to me and helped initiate this immense love I have for horror. 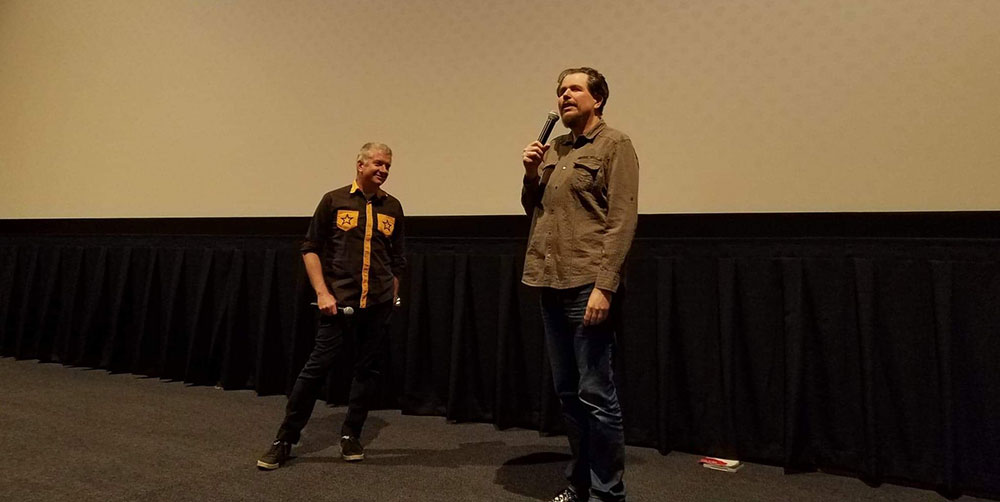 This fact really kind of weighed heavily upon me too, and for many years. That is of course until last week.

Alamo Drafthouse founder Tim League, in his traditional heartwarmingly humorous way, introduced the man of the evening to the packed theater in Tempe. An eruption of applause welcomed the filmmaker. And I felt myself smiling like a child on Christmas morning as he made his way down center stage.

After a brief introduction and a thank you from Don for all of us making it out that night, the lights dimmed. Then we all revisited one of the best additions to the genre — Phantasm. But first we were treated to a series of exclusive American Genre Film Archive trailers, hand-selected by League. After the trashy goodness of said trailers, the theater vibrated from the celebrated soundtrack of Phantasm.

My eyes were glued to that Big Screen, watching the film that terrified me as a kid but inspires me as an adult. I had never experienced Phantasm in a movie theater before, and I was not budging from my seat. I had to savor this moment.

After the movie, Don and Tim again made their way down to the front. This time it was for trivia and some questions from the audience. It was an enthusiastic Q&A, and Don was very forthcoming with his answers. But he seemed to shy away when I had the chance to ask him, “How does it feel to be a genre icon?” You can hear what his response was below.

After the Q&A was concluded, as promised, Don stayed for the rest of us who not yet had a chance to meet him. I must say, the man is humble. He was so incredibly grateful for all of us coming out and taking quality time with each and every single one of us fans. And to top it all off, I finally had my chance to tell Coscarelli what a pivotal role he played in helping establish my undying love of horror.

A huge thank you to Don Coscarelli, Tim League and Lauren Knight for making this all happen!