Never send a man to do a Woman’s job! 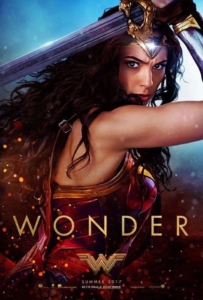 After Marvel was steadily dominating the box office, cross town rival DC, was in full reboot mode. Following the pattern that Marvel set-up, DC began the DCEU (DC Extended Universe), where finally all of their heroes exist in the same world. DC also had one major advantage over the competition, as Warner Bros (DC’s parent company) has rights to all their characters.

It began with a different take on Superman in MAN OF STEEL. Say what you will about that film, it is actually a good movie. Yes, Kal-El is a bit out of character during the film’s final act, and the gratuitous use of CGI was overkill, but it was a promising start for the New and Improved DC films.

Then BATMAN V SUPERMAN: DAWN OF JUSTICE was released. There is no nice way to say this but it was a complete clusterfuck, point blank. It was evident DC was in catch up mode to Marvel at that point and cramming so much into one movie without proper build just to hype a JUSTICE LEAGUE movie was the wrong way to go. Sure it made lots of money, but it is also one of the most hated films in Superhero history. Ironically one of the bright spots, was the person people complained about the most, Ben Affleck as Batman. 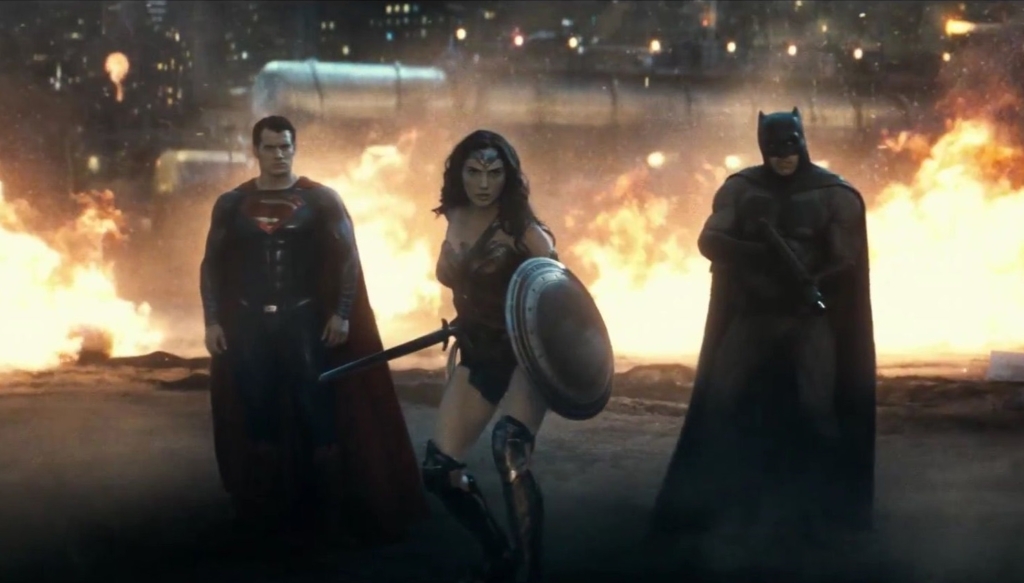 While this movie is a jumbled mess, the true shining star was the first on-screen appearance by Wonder Woman. In the brief scenes Diana Prince/Wonder Woman has in the film, she owns it and commands your attention.

After the somewhat better (but not much) Harley Quinn commercial known as SUICIDE SQUAD, DC needed to pull a rabbit out of the hat and really score a game winning touchdown. When it was announced that Gal Gadot would be headlining the solo Wonder Woman, it was met with a lukewarm reception to say the least. Could this finally be the movie that establishes DC as a contender against Marvel? Could an actress known primarily from the FAST AND FURIOUS franchise carry a movie on her own? Would audiences be receptive to a superhero film where the hero is a woman? To quote one of my favorite wrestlers, Daniel Bryan, the answers to those questions are a resounding YES! YES! YES! 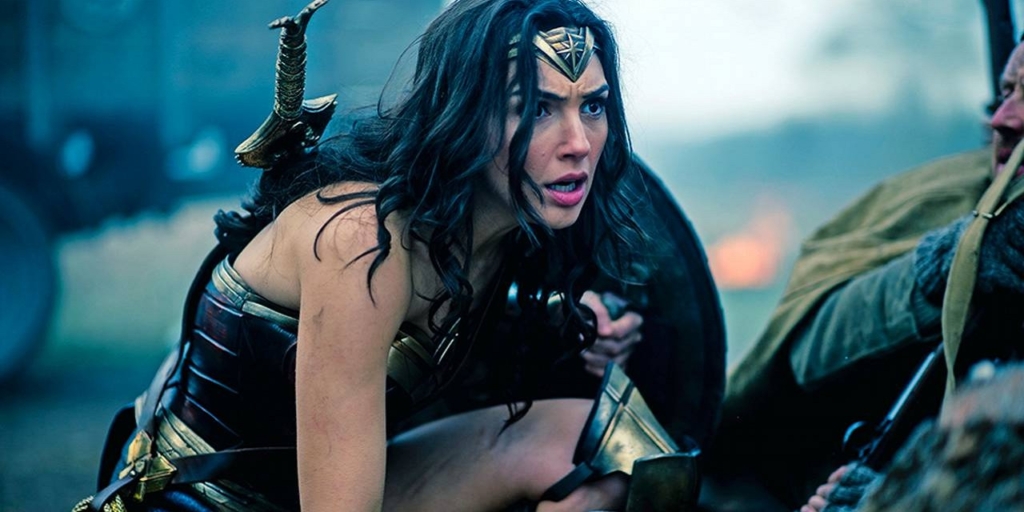 I’m happy to say that not only has the DCEU been saved, it’s been saved by a Woman! WONDER WOMAN is easily the best DCEU film, hands down. In the overall DC standings, this movie is 2nd to THE DARK KNIGHT. Finally, DC has a legitimate winner on their hands.

While she shined in BVS, I was still cautious about Gal Gadot’s casting as Diana Prince (she is never referred to as Wonder Woman in the film). Not only was she up for the task, she puts the whole movie square on her shoulders and runs with it. This is the stuff of legends right here, a truly star making performance. She plays Diana with an almost childlike innocence and curiosity, while also giving her the strength that will ultimately make her the hero she is destined to become in the future. 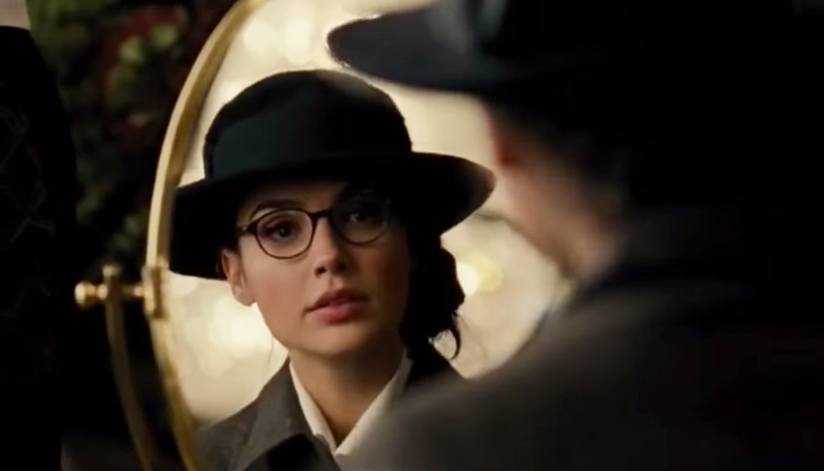 Gadot is arguably one of the most beautiful women in the world and she gets to have sone fun with that with the boys throughout the film. Chris Pine was fantastic as Steve Trevor, a truly conflicted and emotional character that you know is a superhero in a different way than Diana. The chemistry between these two was off the charts, and I would love to see another film with them as romantic leads.

The film itself is nearly flawless, and is the prime example of how to properly handle an origin story. It does so by staying close to the formula, but also straying from it just enough to make it work. I’m also happy to say that this film has a lot of humor, finally ditching the dark, brooding films that preceded it. In fact, there is certain brightness that shines in this film that separates it from the others in the genre. 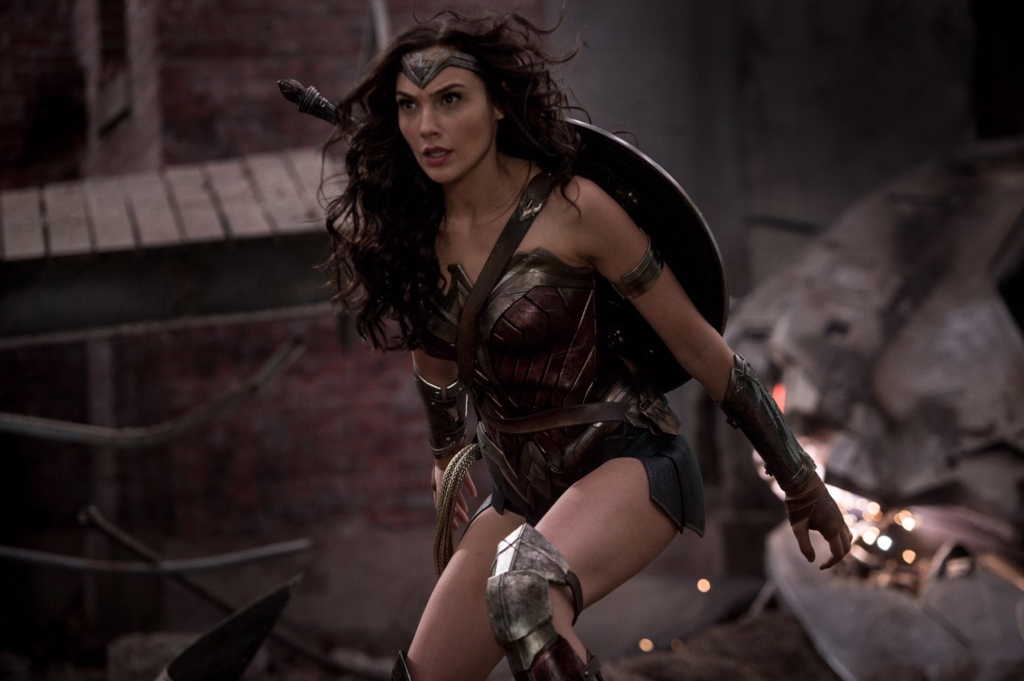 The only flaws this movie has, the pacing is a little off at times, too much slo-mo during the fight scenes, and the 3rd Act gets a bit muddled. Also I know Marvel fans are going to complain about this and I was curious why they would do this as well, DC has an opening extremely similar to Marvel Studios showcasing the characters in action. This film also had closing credits similar to a Marvel film, that I’m sure will be mentioned at some point. 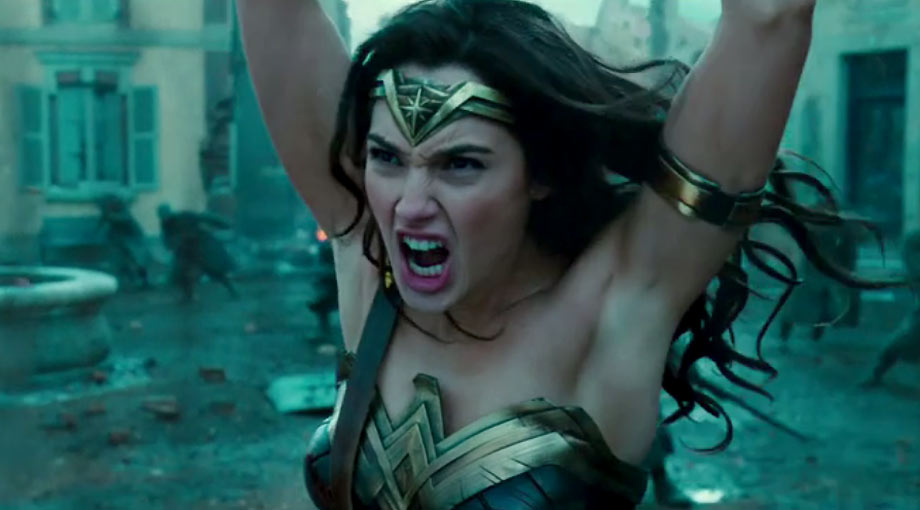 Other than that, the film is one of the best superhero films you will see.

I definitely got a Captain America: The First Avenger meets Thor vibe, and there is nothing wrong with that at all. This is one of most enjoyable films I’ve seen in a long time. This should give fans hope that DC is finally on the right track with their characters. It also proves that Gal Gadot IS Wonder Woman. It erases the campy Lynda Carter version from your head to tell you that Gadot is the one and only Amazon Warrior. 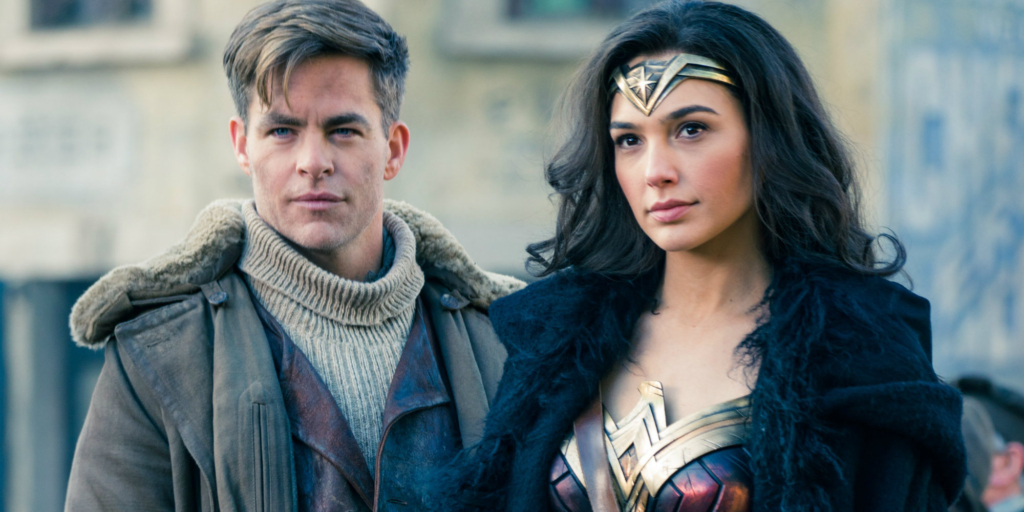 Side note for parents, while the movie isn’t as violent as you would be lead to believe based on the trailers, nor is there any bad language,  it is rated PG-13 for a reason.

Patty Jenkins has crafted a true role model of a character, that women and men of all ages can fully get behind. Jenkins has officially set the bar for DC movies to come and has also put Marvel on notice with its upcoming CAPTAIN MARVEL feature.

Go out and see this movie now! Watch a star being born before your eyes as Gal Gadot proudly brings to life one of the most iconic comic book characters of all time.