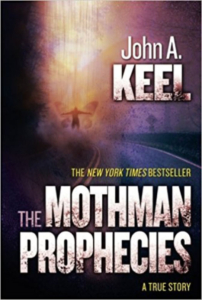 In this first edition of Monster’s Toy Box, we’re turning back the dial and taking a look at the captivating and compelling book titled, The Mothman Prophecies.

Plunging into the deeply rooted UFO lore, Mothman and Men in Black mythos, this book tackles reports which flooded Point Pleasant, West Virginia from 1966-1967, making it a hot spot for extraterrestrial activity. For thirteen months, the quiet little town became a cauldron of contactees, amassing an abundance of reports dealing in paranormal activity.

Written by the highly respected UFOlogist expert and researcher, John A. Keel, The Mothman Prophecies is a culmination of Keel’s involvement on the front lines of the most bountiful and fertile time in UFO history. Read firsthand accounts from eyewitnesses and get an introspective look into a time that forever changed the culture of society. 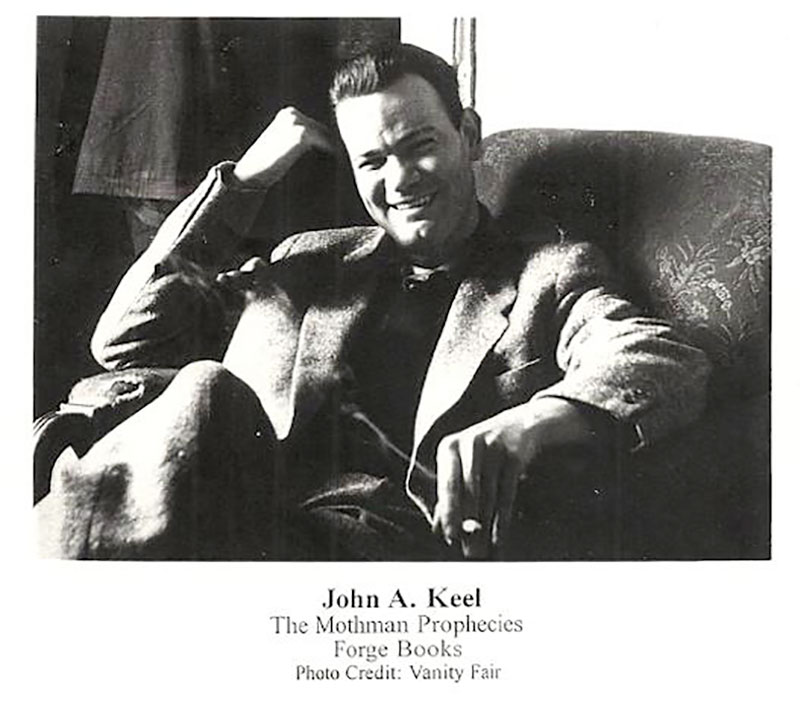 Join Keel as he rides the country side in pursuit of the “Mothman”, UFO’s and other weird phenomena.

This was a long awaited, mind altering read to say the least. This book definitely holds a lot of weight, with a plethora of knowledge and meaning hidden carefully between the lines. Unlike the majority of other books covering the Mothman and the collapse of the silver bridge, Keel’s factual accounts and no nonsense style of reporting, make this a must read for hardcore monster lovers and UFO chasers. 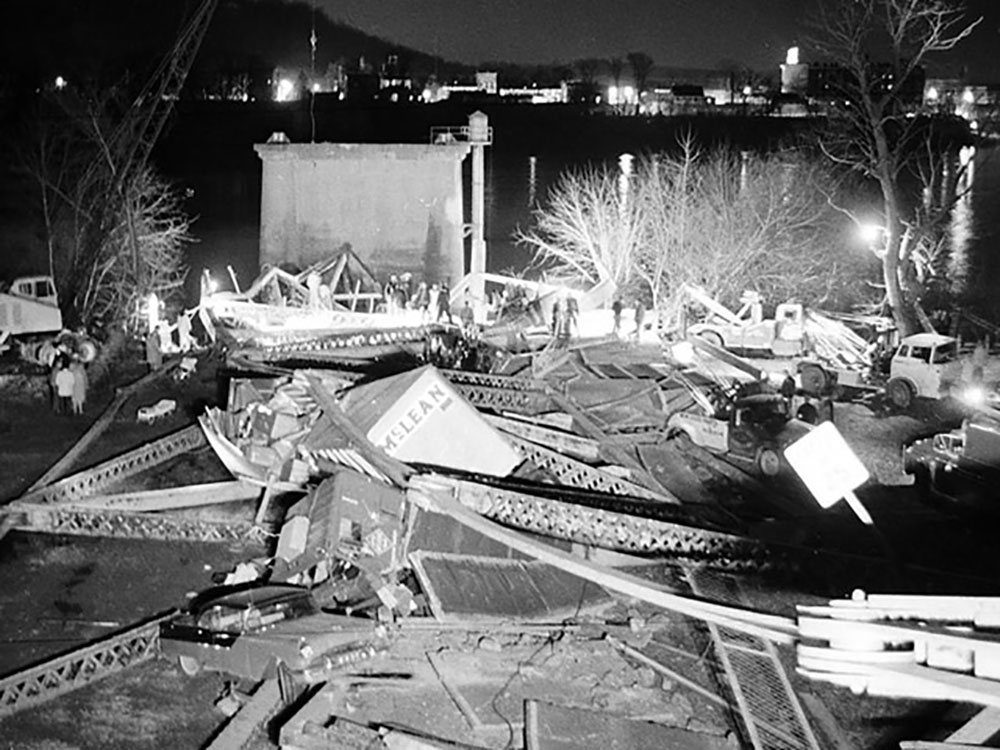 Often considered the frontman and foremost expert on such subjects, Keel’s book The Mothman Prophecies is the standard textbook for all things concerning “The Bird.” In addition, the book combs over numerous UFO sightings alongside some particularly eerie encounters with men in black, or as Keel famously coined, “MIB.” Otherworldly visitors and warnings of impending doom plaster the pages in this unbelievably true, one-of-a-kind adventure.

The book is titled The Mothman Prophecies, however, the accounts of the aforementioned entity are simply an appendage to the aerial assault of sightings that stirred the quaint town. 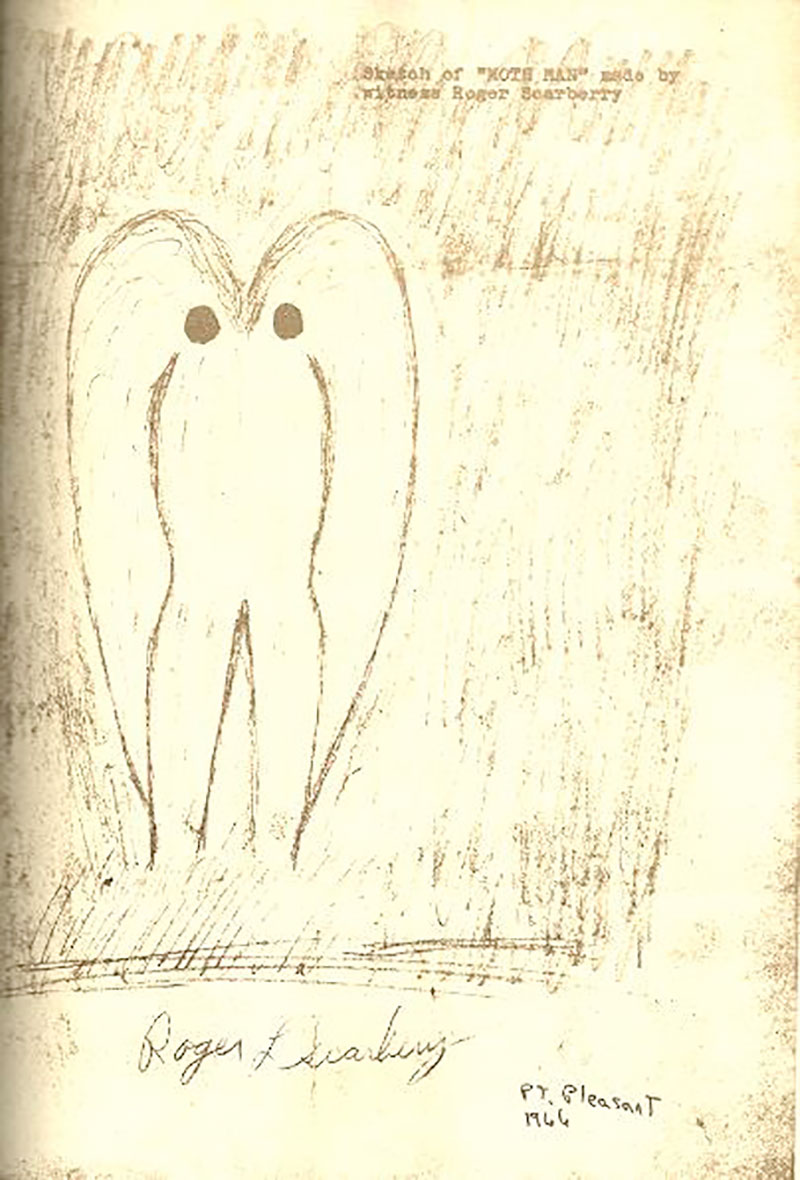 More intriguing than the events of “The Bird”, are the records of confrontations with the strange, Men in Black. Especially the tale of the man who called himself Tiny, who had wires running into his thigh which protruded from his sock, and who the contactees reported as sloshing away after concluding an interview.

Read about couples Roger and Linda Scarberry, and Steve and Mary Mallette’s run in with the winged, headless creature, and Keel’s investigation accompanying such couples at the old run down munitions factory. Read about Woodrow Derenberger’s fantastical interactions and peculiar friendship with the grinning space man who called himself Indrid Cold, and their trip to the planet which Cold dubbed “Lanulos.”

Familiarize yourself with a number of likeminded personalities such as newspaper reporter and UFO enthusiast Mary Hyre, and author and UFOlogist Gray Barker, who joined Keel in his attempt to track down the unusual and unexplained. 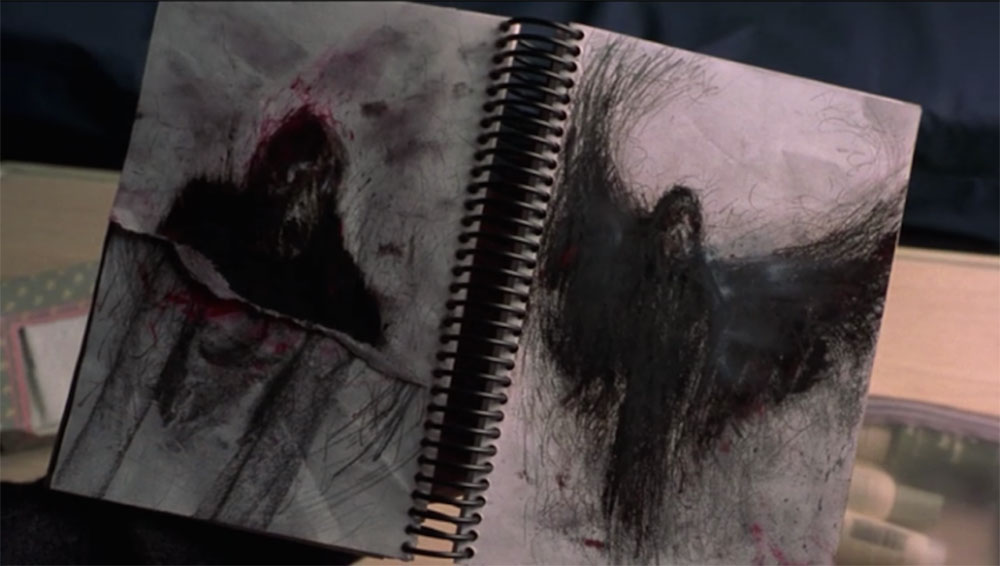 The reports therein, are real life reiterations of incomprehensible sightings and anomalous occurrences, which can only be categorized under the veil of extraterrestrial origin. Many of the accounts are so far-fetched, they are nearly impossible to wrap your mind around. The majority of mysterious events surrounding Point Pleasant, West Virginia during the timetable of 66’-67’, are still unexplained to this day, creating more questions than answers.

The “Mothman” remains the most respected and trendiest creature to date. The looming, grey, hairless apparition with an enormous wingspan and glowing red eyes in the middle of its chest the size of bicycle reflectors, has longly been a sought after fascination and attraction for cryptics and monster hunters alike. 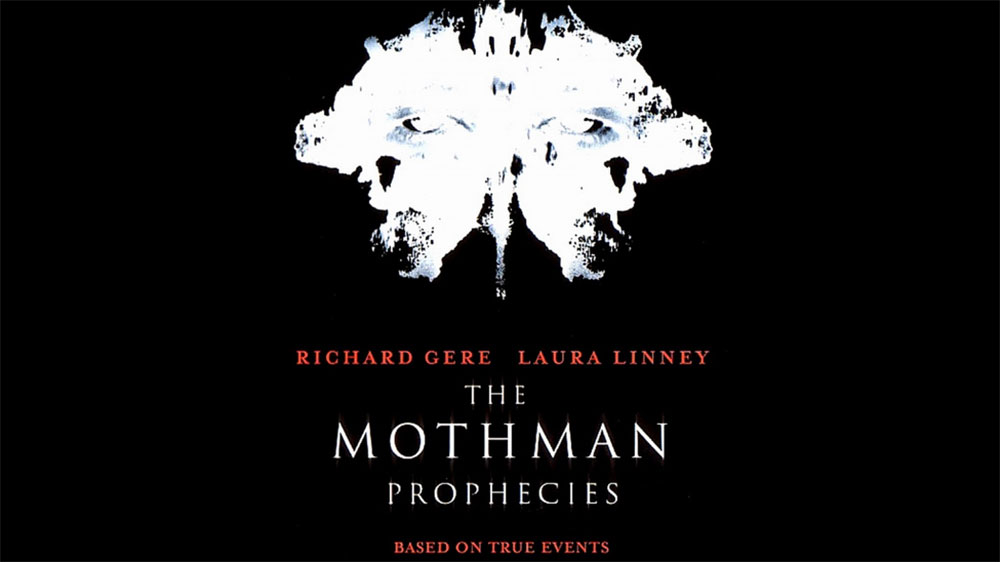 There are multiple books, including Gray Barker’s book “The Silver Bridge” (a fitting addition to Keel’s book, or any bookshelf for that matter) and even a spectacular movie based on the popular beast, helping the “Mothman” stay relevant in today’s modern era.  In fact, fans of the mysterious creature even flock to Pt. Pleasant, WV, every year to take part in the Annual Mothman Festival.

Reports of “The Bird” are still prevalent today, although they have reduced and died down to an extent. Additionally there have been some reports that claim the Mothman was sighted just before the World Trade Towers collapsed on September 11th, 2001, but most researchers of the monster believe those reports to be fictionally rendered. However, multiple witnesses have claimed to have seen the beast recently in 2017, in Chicago, Illinois. 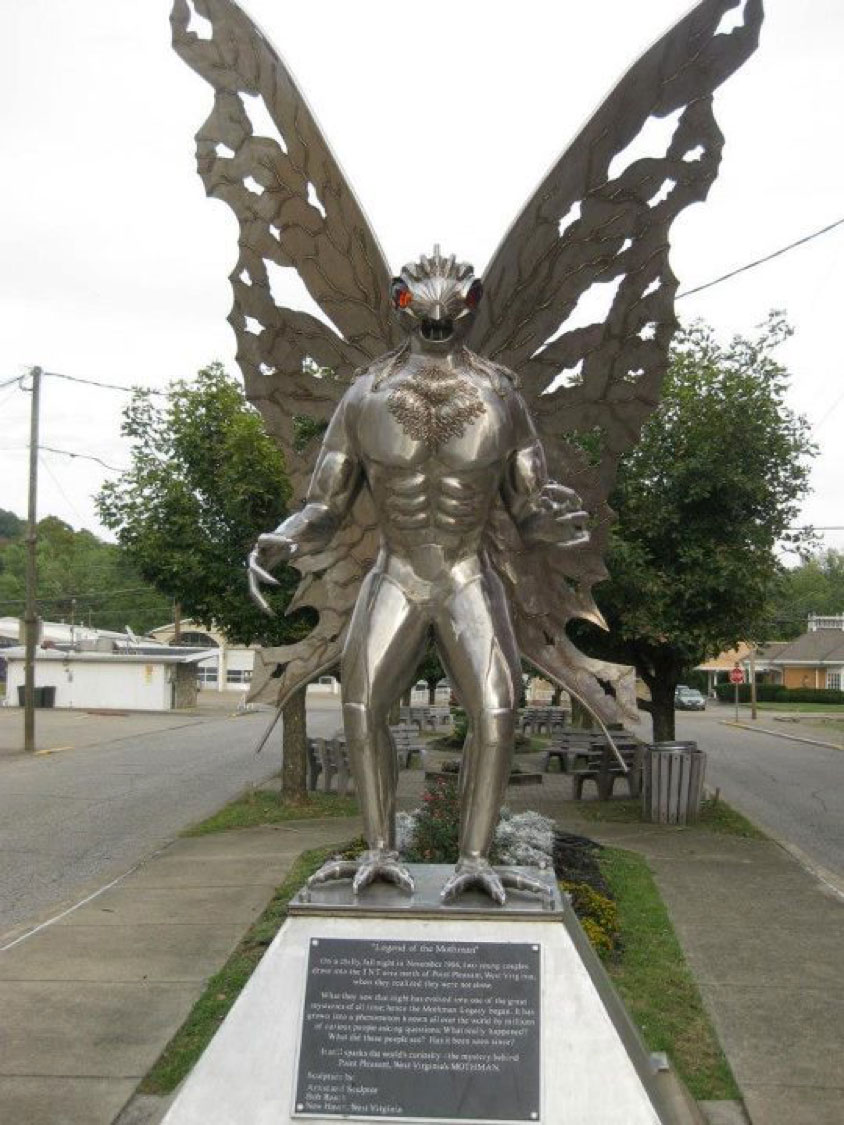 Whether you believe in the man like beast or not, The Mothman Prophecies is chock full of intriguing and insightful information.

So, if you’re madly into paranormal lore and mystical beings, this is not one you want to miss. Do yourself a favor and pick up your copy today. Enjoy the trip, but just beware, for the truth is out there.