Part documentary and part creature feature, the latest from Small Town Monsters is the must see and hugely entertaining “MOMO: The Missouri Monster”. 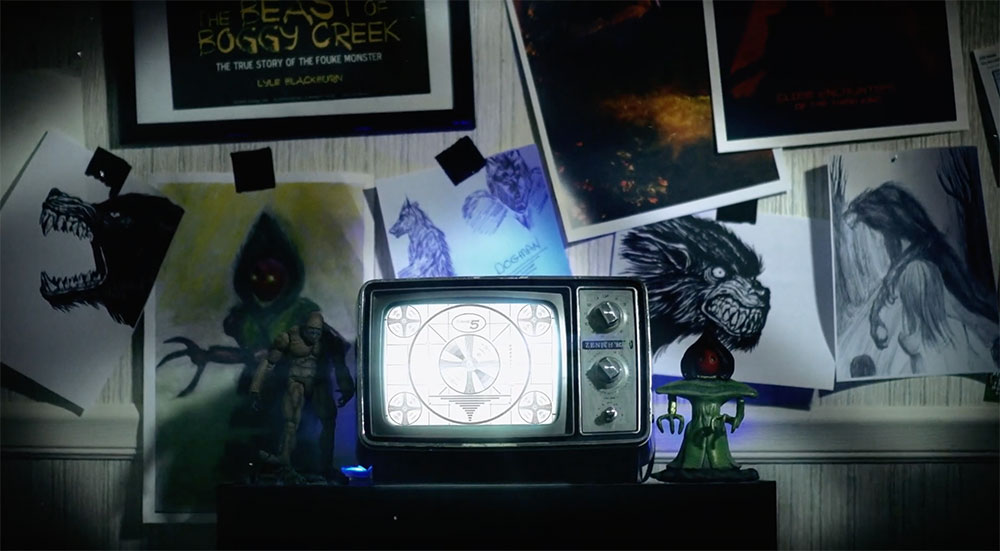 In this edition of Monster’s Toy Box, I’m extremely proud to bring you something seriously special and unique. After digging around in the Box, I’ve managed to uncover a brand new breed of film, unlike anything you’ve ever seen before. Small Town Monsters (Terror in the Skies) is back once again, with their newest and most frightening addition to their already stacked catalogue.

“There’s something on Star Hill.” 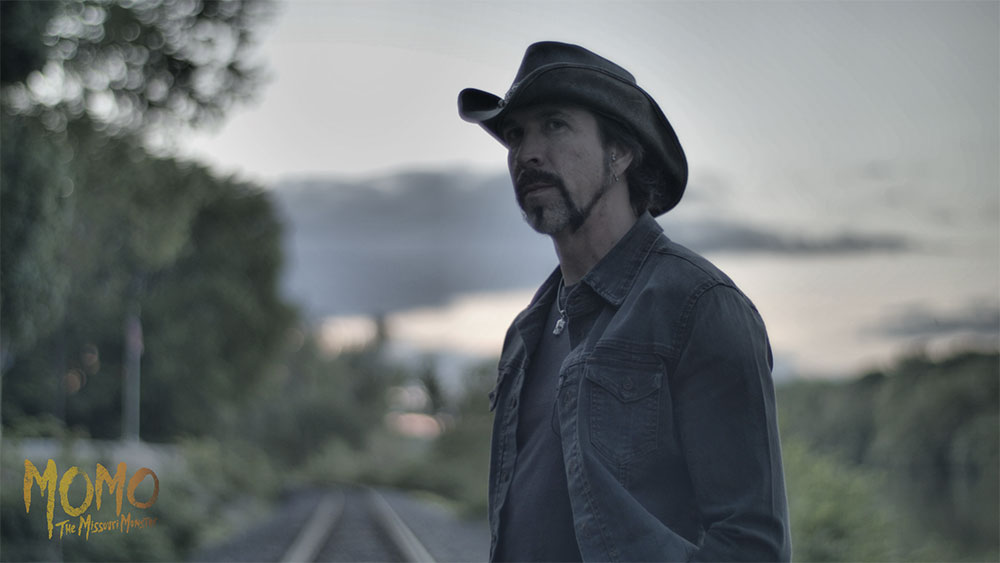 Since the original conception and birth of cinema, pictures and filmmakers have come and gone. Production and technology have evolved and everything has become exponentially better over time. From silent films to talkies, black and white to color, from practical effects to computer generated imagery and even green screens. Those lucky and privileged enough occasionally bear witness to groundbreaking material.

It’s Grade A monsterific. The first cryptid fairytale of its kind. Hollywood eat your heart out, there’s a new Monster in town. 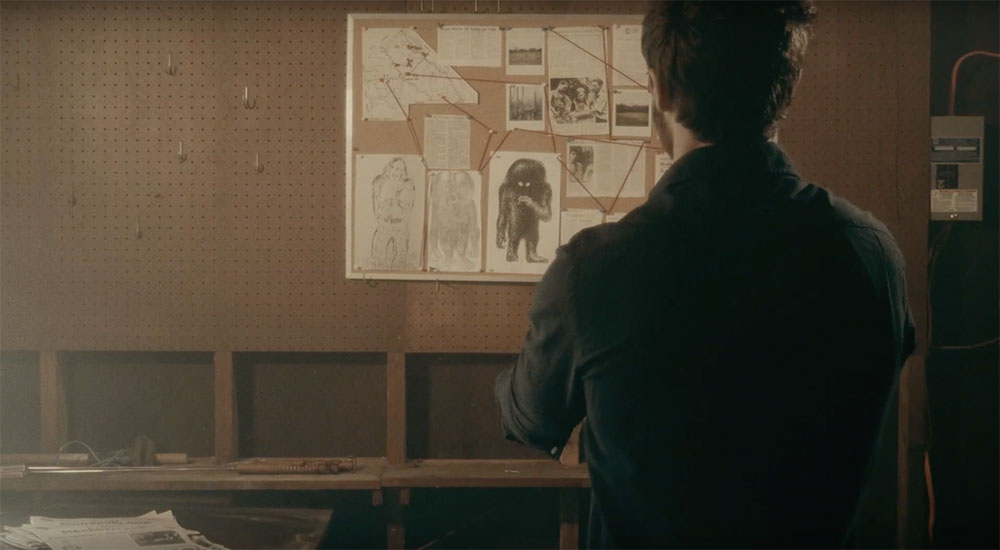 It’s about time this film exists! Small Town Monsters has no doubt stolen the show, and MOMO, our hearts. Little is known about the beast with three toes. And after viewing this film, it’s not likely he’ll be forgotten anytime soon. King MOMO has solidified his claim as the baddest beast in all of Missouri.

This film will give you the chills. Prepare for unrelenting scares combined with factual reporting. Blackburn’s Cryptid Case Files is nothing short of genius. The visuals are dark and disturbing, and Blackburn is absolutely electrifying.

MOMO will keep you glued to the edge of your seat. 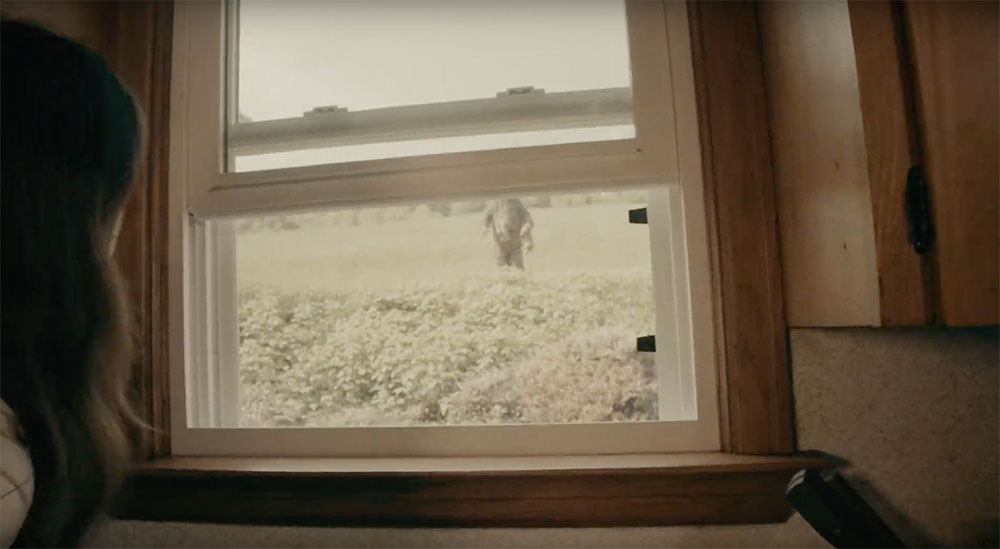 The acting is excellent and at times a little over the top. However, it only adds to the classic appeal. The film is campy, scary and informative. It’s totally original and in a category all its own.

The suit for the creature was spooky and intense. It was like watching an old school monster movie, where the commercials are interludes hosted by Lyle Blackburn, advising viewers of all the factual accounts and reports of the beast. It’s a compelling whisper to search deeper and uncover the true secrets that are out there. 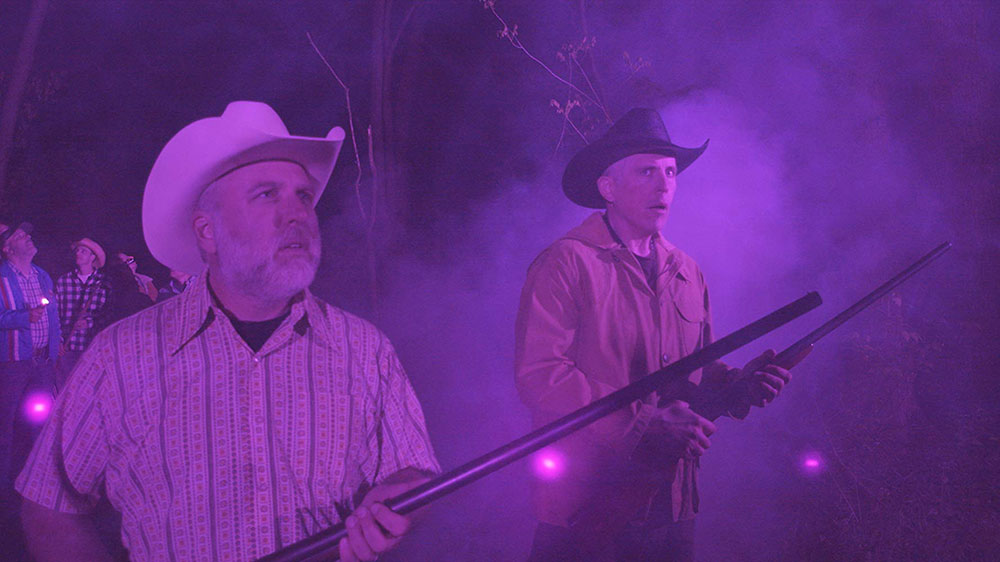 The editing is great, and the film is perfectly paced. The sound is excellent and really helped build the suspense — causing you to feel like you’re in some kind of impending danger throughout the film. The costumes were fitting, and the make-up was very well done.

MOMO: The Missouri Monster is a thing of beauty. It’s fun, spooky and innovative. If you get the chance, definitely see this film. Small Town Monsters has accomplished something remarkable here. It’s without a doubt award-worthy material — and a significant step in filmmaking.