While battling a slew of demons in real life, Michael Jackson embraced the monster motif in his music throughout his storied but controversial career.

There are some who call the eighties that last great era of music. It was like a big cheesy renaissance. Bands like A Flock of Seagulls and Frankie Goes to Hollywood gave us that corny, you-can’t-help-but-love-it Glam rock flair. Foreigner and Twisted Sister gave an American perspective on that kind of music, and people ate it right up. Pink Floyd, a gem of the 70s, told stories with their albums; songs were enjoyable individually, but if listened to them as a whole you got the bigger picture. Hip hop was in its infancy, and ironically, most people probably didn’t take it seriously, having no idea it would soon dominate the music industry for the next two decades.

Out of this period came the conundrum that is Michael Jackson.

A true talent whose early albums are pop music gospel, his personal issues began to grow. By the time Bad came out in 1987, it’s like the same voice was coming from a different, much more eccentric person. The songs from Off the Wall and Thriller are casual and conceptual at the same time, a good ‘have-it-both-ways’ approach to music that people responded to almost ferociously.

With Bad, Michael was growing into the outcast, mocked for his looks and personality. 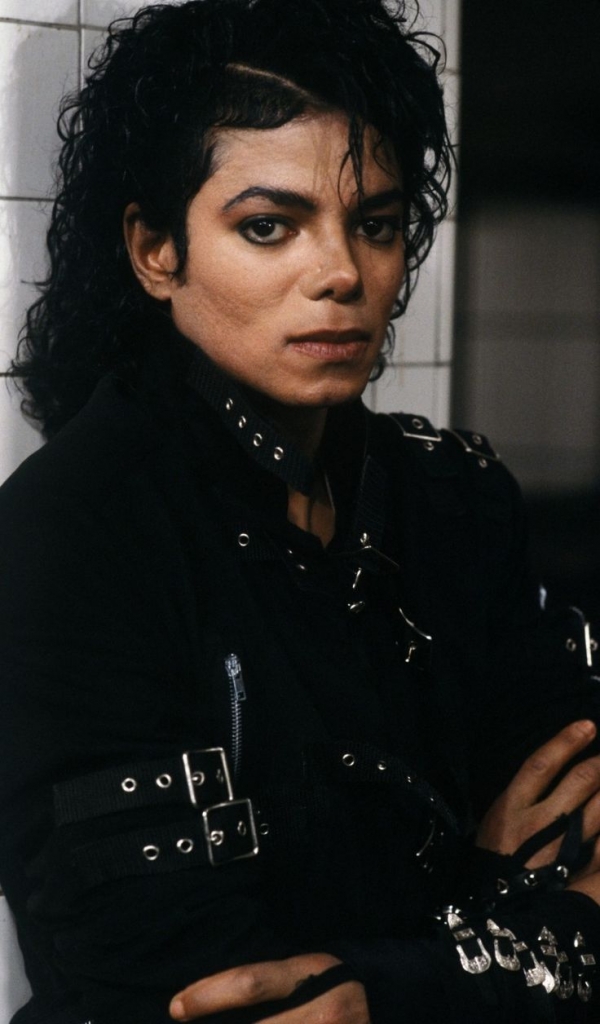 Jordan Peele said it best: “Michael is the patron saint of duality.”

Everybody knows Thriller, whether you’re talking about the song or the album. The lyrics try to scare you into thinking you’re trapped in a horror movie. The twist in the last verse, one most people don’t catch, is that, really, you’re just watching said horror movie with your girl. And you don’t hate how much she clings to you when the jump scares hit. Most however, haven’t heard the lesser known horror songs Michael put out.

As he changed, so did his music. Yet scary movie vibes couldn’t help but reappear in his work as time went on. So rock with us as we get into the dark side of this controversial pop star, who began to realize that real life was way scarier than anything hiding in the dark.

Ghosts, Michael’s 1997 single released alongside HIStory as a double A-side, is the antithesis to Thriller. 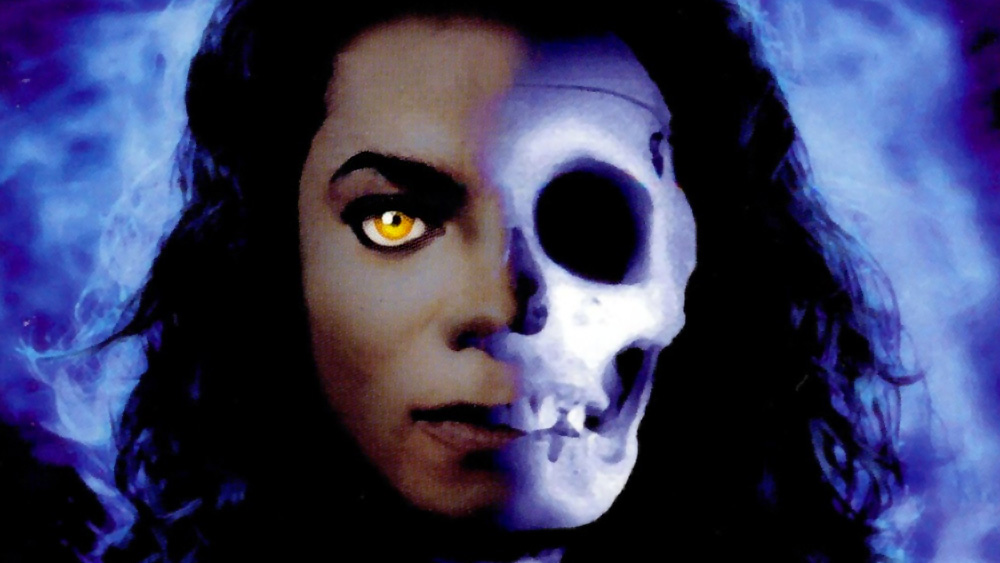 The latter song was about having fun with the horror genre, enjoying its tropes and the adrenaline rush that comes when monsters pops out. Ghosts is about betrayal, using the monsters as a metaphor for a failed relationship, romantic or otherwise.

Michael’s lyrics lament having wasted time on a horrible person whose attachment to him came from malice rather than affection. In the song’s chorus he asks, angry and bitter: Tell me, are you the ghost of jealousy? Pretty sure most of us feel that line on an uncomfortable level. We’ve all had that one relationship that killed us. Here, Michael has become Ghostly by being mistreated, paranoid that he is being followed by phantoms, unaware that he is the only ghost in sight.

Caring for someone who didn’t deserve it made him a monster inside, and he’s not even aware of it. It’s all very The Others before The Others was even a thing.

The half hour music video that accompanies the song is yet another metaphor for his increasing isolation. A Maestro that lives in a mansion outside a small town is accosted by the townspeople due to their fear of him being a bad influence on the area. Sure enough, when they arrive to run him out of town, they discover he’s actually a friendly, talented man who wants to entertain and have fun. While never reaching anywhere near the popularity of Thriller, Michael clearly put a lot into this production. It has sentimental value for him.

Later in his career, Michael’s music was painfully subtextual. It was all about the way people were treating him. He was getting tired of being the freak.

Contrastingly, Blood on the Dance Floor is a return to Thriller’s fun-loving roots. 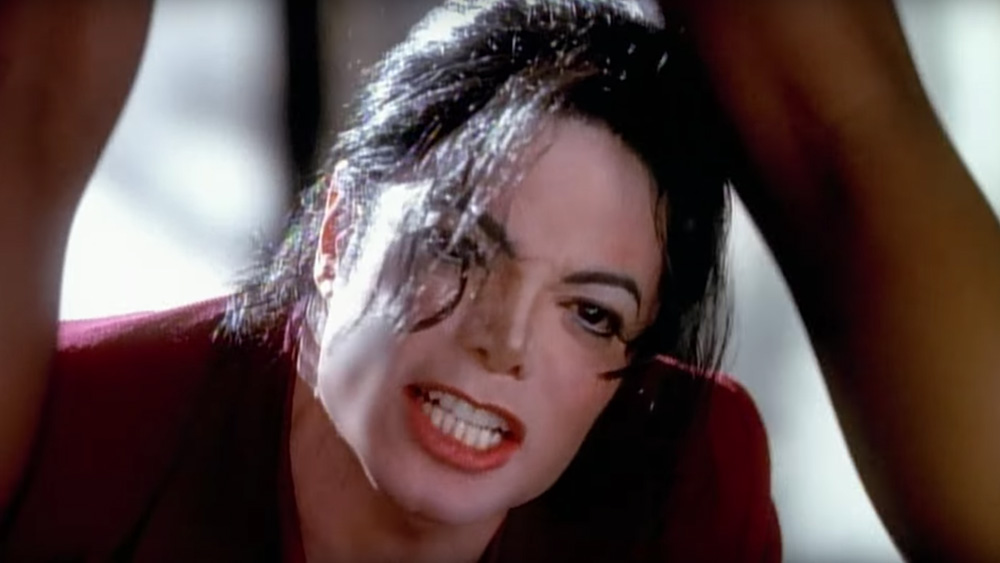 Coming from the same album as Ghosts, Blood on the Dance Floor plays like a classic slasher story.

Susie, a beautiful woman dressed in red, preys on men she seduces at dance clubs. Simple but effective. It’s about having fun and telling a creepy story again. The music video is sexy and aggressive, a more sensual beast than the classic Thriller video. A lot of people wondered whether or not the song was a metaphor for the AIDS epidemic, Susie being a personification of the danger you could put yourself in having sex with strangers. Michael denied this, but the subtext does work if you want it to.

I can’t help but feel that it’s his most underrated song.

Saying that is probably pissing off a lot of people, but it’s a fair opinion. It has the same intentions as Thriller, using horror for fun and excitement. It has a catchy, sexy beat you can’t help but enjoy. It does what pop music is meant to do — but with the extra flair Michael is known for. Plus, it has a really good title. So good that the shitty emo pop group from the late 2000s stole it.

I have a strange affection for this song that probably comes from my love for slasher movies. A simple story about somebody with weapons who likes the way blood feels dripping down their skin. Scary yet strangely alluring. Give it a listen if you haven’t yet.

Finally, Monster has a kinship with Ghosts.