An Ode to Shirley Jackson on Her Birthday

An uncompromising talent whose tragic life infused her haunting literary masterpieces, Shirley Jackson was an influential icon with a long lasting legacy. 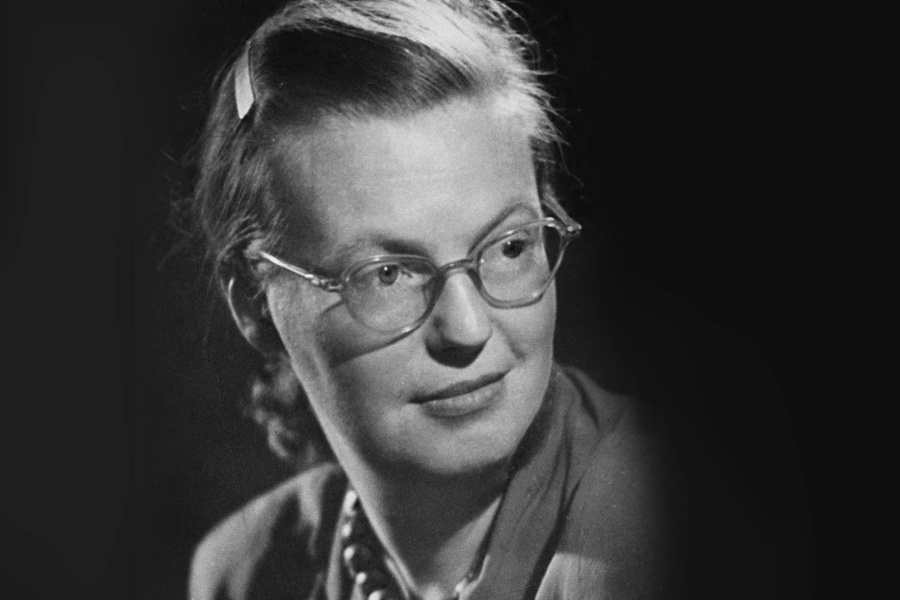 I often think about how it must have felt like to have gone through Shirley Jackson’s writings after she had died. What it was like to find unfinished stories and notes and know that they would never be finished. It must have been like another loss, knowing she would never come back to finish them. All of that glittering genius mind of Jackson’s had been ripped away untimely, gone, never to be repeated or duplicated.

To know that, while she was one of those rare brilliant talents, she never lived to see the true impact of her or work or to witness its appreciation. It is perhaps one of the bitterest pills to swallow as a devoted fan of Jackson’s — and as someone who sees a lot of myself in her. While we are left with a sizable amount of short fiction and several novels, it will forever sting that Jackson had much left to do as a person and a writer.

However, we are eternally blessed that through her works and the echo of time, she continues to speak to us and enrapture us with her words and her mind.

It begs the question: Did Jackson really die? The answer is yes and no. Shirley Jackson did die on August 28, 1965, of a heart attack, but it is difficult to deny that her spirit still lives on, captivating us all. All of her work and her influence could have fizzled out and been lost to the ages, but the appreciation for her as a writer has only grown over time. In many ways, Jackson has defied death, like the ghosts that walk the halls of her beloved Hill House, whether they be metaphorical or not. Jackson is a testament that dead does not mean gone.

Jackson has permeated horror, influenced many of horror’s most brilliant creatives, and has rightfully become one of the most prominent female faces of the genre. 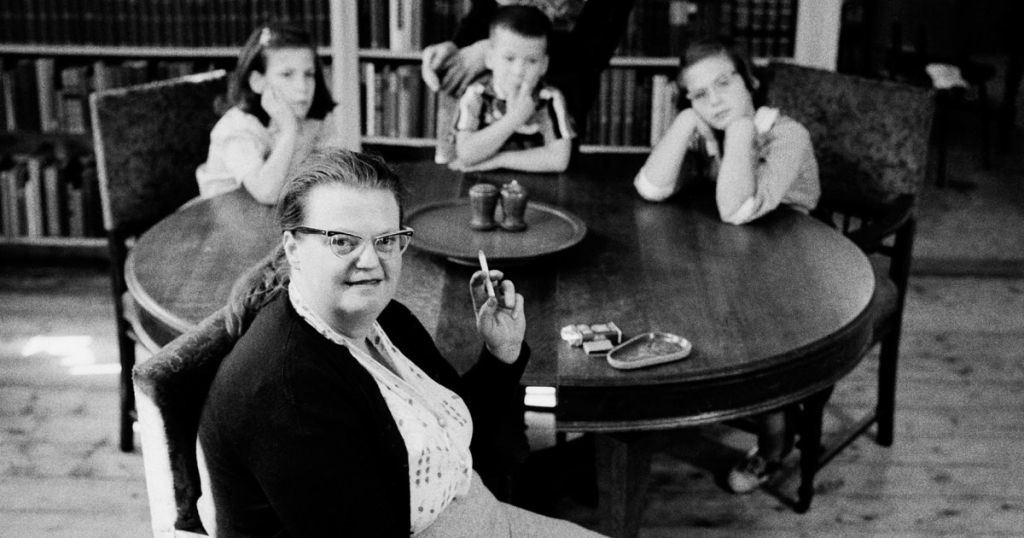 Any disdain that she accrued in the end was defeated. We cannot extricate Jackson’s legacy from horror or the larger American literary canon. Jackson has triumphed. It is difficult not to find that particularly delicious when haughty male critics, including the virulently shortsighted criticism of Harold Bloom, have tried their best to scrub her contributions from literature as a whole. In present day literature classes, we do not read the likes of Bloom’s outdated criticism, but we most certainly read the writings of Shirley Jackson.

Is there comfort in the macabre? Writing about the horrors of everyday domestic life? A way to purge yourself of the darkness that surrounds your life, heart, and mind? I like to think so.

It is quite obvious that Jackson herself found that there was horror all around, and in many ways, she preyed on the horrors that were all around her and the ones that consumed her. One of the easiest ways to exorcise your demons is to write them out. Most of her life was fraught with different challenges as a result of her peculiar nature and mental illness.

Despite her quick wit, Jackson was not the daughter her mother wanted. She did not fit in easily with other children. Her mother wanted a conventional child, and it became clear that Jackson would never be that sort of child and caused tension between the mother and daughter. Jackson’s mother became an antagonistic force in her life, and she was never able to recover from the damage that her mother doled out.

To the odd child, conventionalism is still used as a societal cudgel. In addition to her mother’s scrutiny, she struggled with her weight her whole life and, like many women before and after her, the issue of her weight hampered her self-confidence.

That was only the beginning of the struggles that Jackson faced in her life. 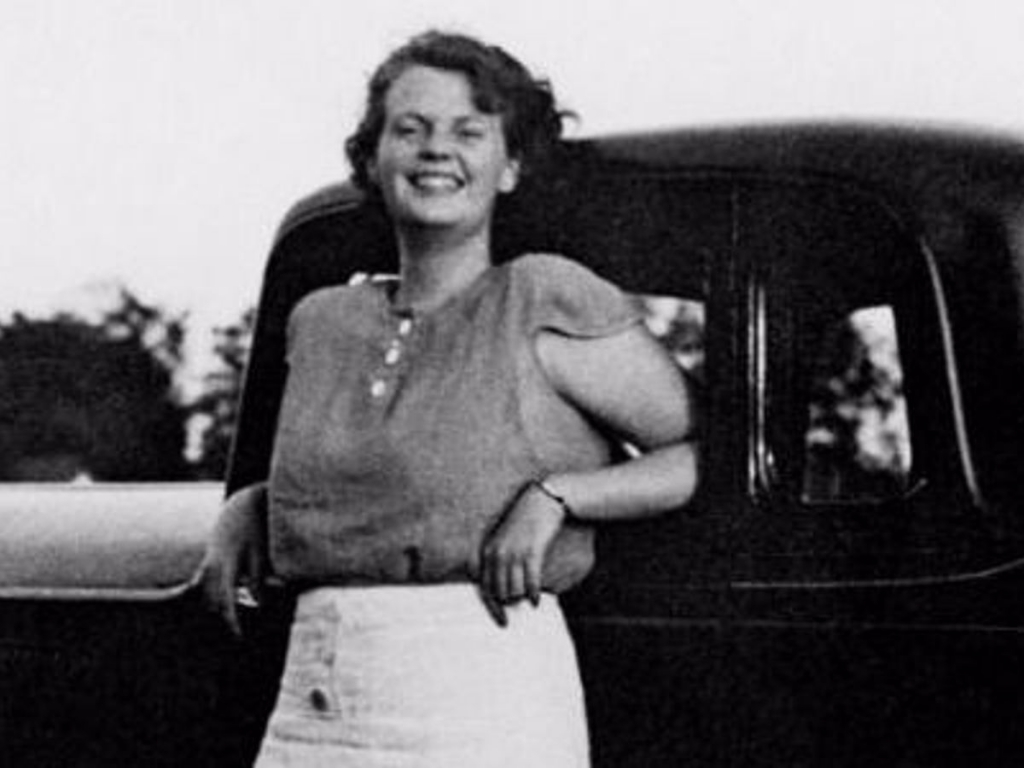 By the end of her life, Jackson was agoraphobic and was dependent on tranquilizers to function. She was degraded and oppressed by her husband, literary critic Stanley Edgar Hyman. She had essentially gone from the abusive relationship with her mother to an abusive marriage, creating a cycle of re-victimization that is all too common in women even today. Hyman thought Jackson was brilliant and her writing was what attracted him to her, but their relationship was not as quaint as it might sound from Jackson’s comedic writings inspired by their home life.

Hyman was notorious for his insistence on extramarital affairs, which toyed with Jackson’s mental state.

I think many women can see a bit of themselves in Jackson. I know that I do, with all of my own insecurities and mental issues and deep devotion to my own melancholic creative endeavors. That is part of her magic as not only a writer but as a person.

She is accessible in ways her male counterparts are not.

She was never held upon a pedestal in her lifetime, making her a bit of a patron saint for the women in horror today who still don’t receive their due. 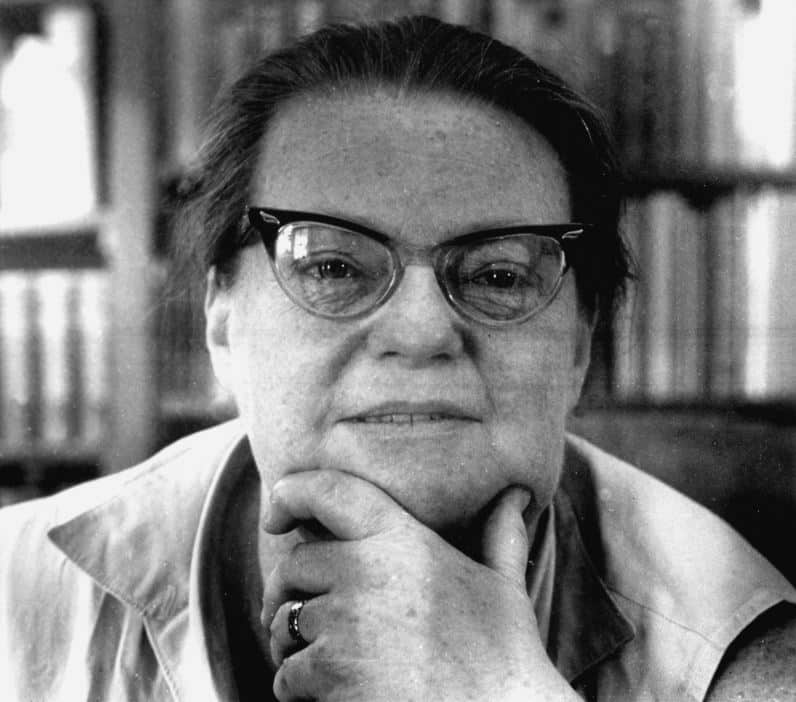 Jackson warred with herself like many women do; she found herself in a less than ideal marriage where she was forced to care for the children and do the cooking and cleaning in addition to being a productive and prolific writer.

She was an intelligent woman who was bound by societal constraints, yet she still managed to fight against it all in her own ways. We have all been in a situation that has similarly smothered us. Her role as a faculty wife at the college Hyman worked at smothered her. The town of North Bennington failed to understand her brusque nature and sense of humor. It was all a vise grip around Jackson’s throat.

Despite her anxieties, her husband, and those that exiled her, she prospered in her writing. She spit in the face of conventionalism with her prose.

The people of North Bennington who ostracized her became the inhabitants of the town featured in “The Lottery.” In her stories, husband characters tend not to fare well, some having their brains bashed in with ashtrays. Hell was certainly other people in her eyes, and she doled out fictional hell in return. All of the hardships Jackson went through were packaged between the lines in her tales, an outlet for all she experienced. And she imbued it with her own brand of sly dark humor.

Women in horror today take our own hells and neatly place them into our own pieces, carrying on Jackson’s legacy. Through time and space and life and death, she continues to beat within our hearts and our works. We are Jackson’s spiritual children, those that would not be defeated, those who found solace in the dark corners of the human soul.

As women, we should all ask for better in honor of Jackson so that we may continue her legacy through our own works. 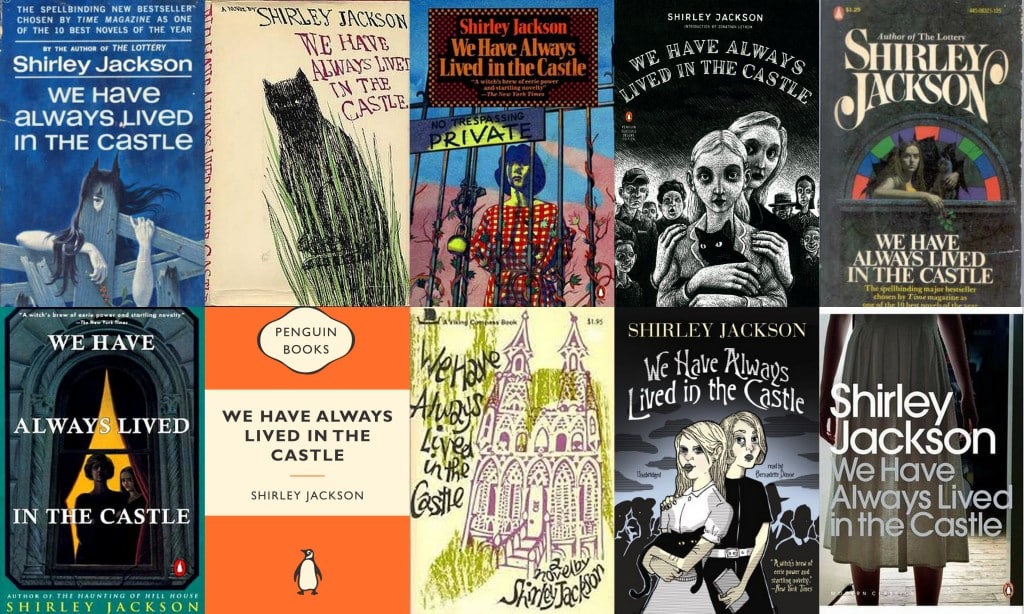 In horror, we women stand on the shoulders of greatness. We should demand respect for our macabre matriarchs, as well as ourselves.

Jackson is not gone nor will she ever be. She lives in her words, in the legacies of all the creatives she has inspired, in the women who fight to have their voices heard in genre spaces. No, Shirley Jackson is extremely alive in the most wonderful way. We are blessedly haunted by the specter of this brilliant woman, and may she never fade from our hearts and our memories.