“The New Mutants” and the Evolution of Horror

As we wait for the hotly anticipated superhero/horror crossover “The New Mutants”, we discuss what it means for the future of the genre. 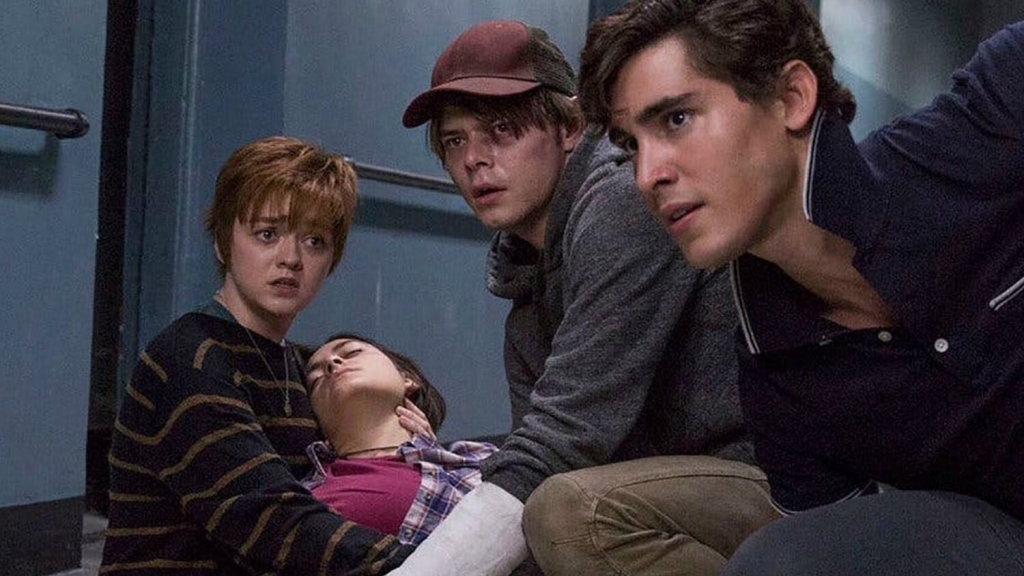 It’s a fair question. The first trailer for the horror-hero hybrid aired back in October 2017, but the film still hasn’t hit theaters. The powers that be have been relatively quiet over the past two years and factors like the Disney-Fox merger plus the silence surrounding the movie left many wary of its fate.

The ball got rolling again with the release of a new trailer on January 6. The film has been given an updated release date of April 3, 2020. After the cancellation of two previous releases in 2018 and 2019, fans are hopeful that this one will stick.

The New Mutants is a unique beast. Rather than focusing on the heavy-hitting action Marvel has become known for, this one has a darker and scarier tone that’s apparent in the trailer. In fact, part of the reason the film has been repeatedly pushed back has been to facilitate reshoots to make some sequences even scarier. 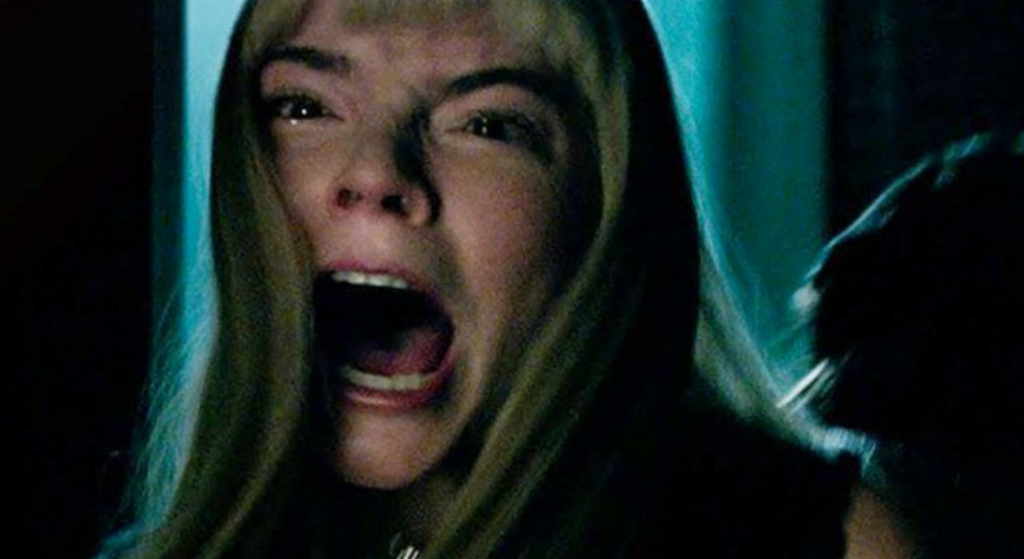 As a genre, horror has been creeping into the mainstream over the last decade, a trend that has spiked in the last few years.

This resurgence has brought us big-screen hits like Get Out (2017), A Quiet Place (2018), Hereditary (2018), and Andy Muschietti’s two-part adaptation of Stephen King’s It. Buzzfeed is running articles. The awards circuit is taking notice. And how many of us watched Bird Box (2018) on Netflix so we could join in the break-room chatter at work?

Likewise, superhero films have gone from niche films targeting comic book fans to record-breaking box office hits with the introduction of the Marvel Cinematic Universe. With so much movement in both genres, it’s pretty exciting to see them coming together in The New Mutants.

The meshing of two now-popularized niche genres is pretty significant.

It marks a point in time where a major studio, Disney, that acquired The New Mutants in its merger with 20th Century Fox last year is willing to shell out some major cash to distribute a genre film to a wide audience. This shows confidence on the studio’s part in the film’s potential for success.

Horror used to be a gamble.

Unless you were selling a big-ticket name like Michael, Freddy, or Jason, executives exercised a level of caution treading such fright-filled waters. However, this new trend is opening the doors for more innovative, experimental horror and more horror across the board. If this trend continues, such movies may get more funding, which means bigger returns for studio executives and fans alike as the genre sweeps across theaters worldwide.

More horror films are being released in theaters. Streaming services and network television alike have opened their doors to more small-screen horror stories. More people are viewing, so more movies are being made.

The same thing happened with Marvel’s superhero films. The meshing of the genres will introduce horror to fans who may have otherwise steered clear, and so the cycle continues.

The New Mutants stars Charlie Heaton (Stranger Things), Maisie Williams (Game of Thrones), and Anya Taylor-Joy (The Witch). The film will break into theaters on April 3, 2020.