Horror-on-Sea: A Trio of Satisfying Shorts

Horror-On-Sea Film Festival 2020 takes place over a span of two weekends, January 10th to January 12th and January 17th to January 19th, at The Park Inn Palace Hotel in Southend UK. One of the biggest horror film festivals in the UK, Horror-On-Sea celebrates the genre in all its glory. But more than that, it gives an important platform for up-and-coming writers, directors, producers and actors to showcase their work. It’s a festival that honors the spirit of independent filmmaking.

During the festival’s opening weekend, I had the opportunity to view three of the excellent shorts that were showcased along with the festival’s feature programming. 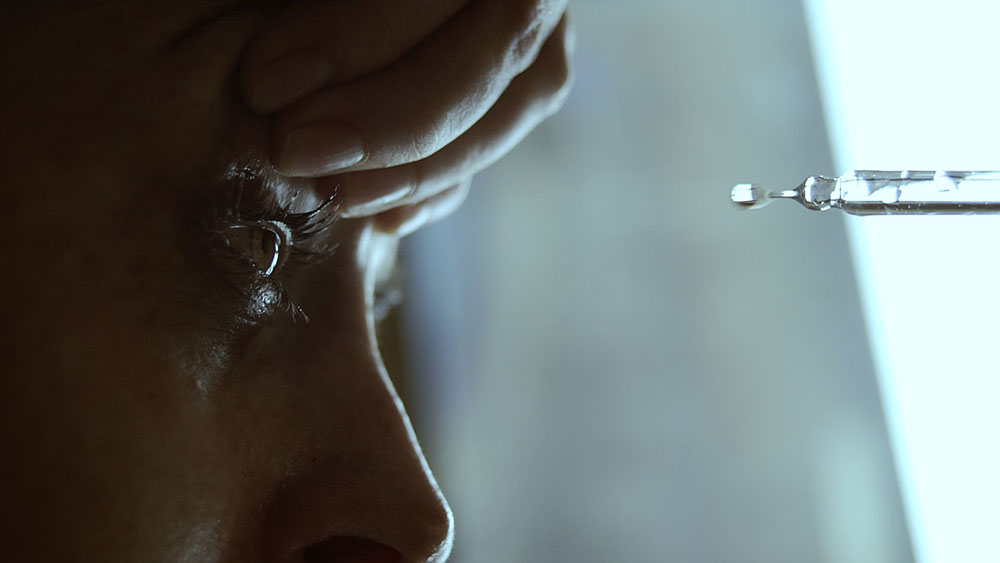 With a run time of just four minutes and twenty seconds, there is little fat to chew. The film jumps right into tension as Rebecca tries to help her friend Sonia during what appears to be an overdose. An artistically lit descent into a basement brings Sonia into some sort of metamorphosis filled with slime that flirts with a reminiscence of “Brundlefly”. Once hatched, Sonia anew brings a more sanitized appearance comparable to a department store mannequin. Concluded with a bit of whimsy, this short gross out exercise is well worth the 5 minutes of your attention.

Winner of the Special Jury Mention at Fantosfreak, Best Sound Designer at Underwise and Best Horror Short Film at Cinefantasy, RETCH has screened at over 30 festivals and thrilled audiences world wide. 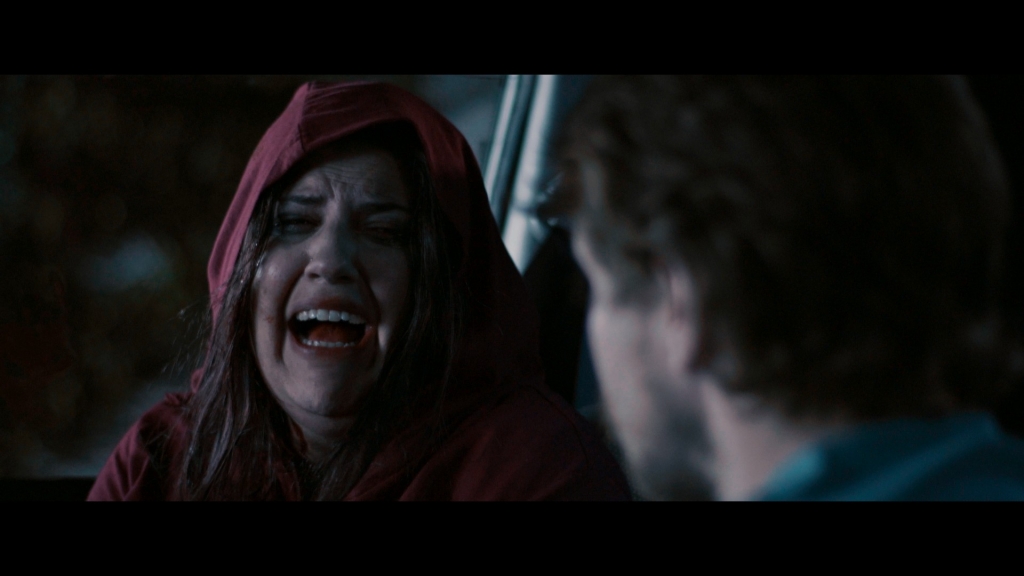 Written, Starring, and Directed by Rakefet Abergel, Boo is a fun and clever story about the difficulties of addiction. Told partially in flashback, as the opening shows Boo/Devi entering her boyfriend Jared’s car in a bloody panic, we follow how she got there — starting with the aftermath of an AA meeting. The veil of alcohol dependency does just enough to distract as Abergel brings the real monster up the back stair. There’s even a bit of a retribution moment for any girl who’s ever been approached at night, while alone, by some pushy asshole who feels his wiles are too good to resist.

An entertaining original score by Samuel Joseph Smythe and quality SFX by Renae Goodhew make this a rumpus fifteen minutes from a filmmaker who, as evidenced by her “Special Thanks” section in the credits, takes nothing for granted and spills her heart into her art as freely as she spills blood on set. 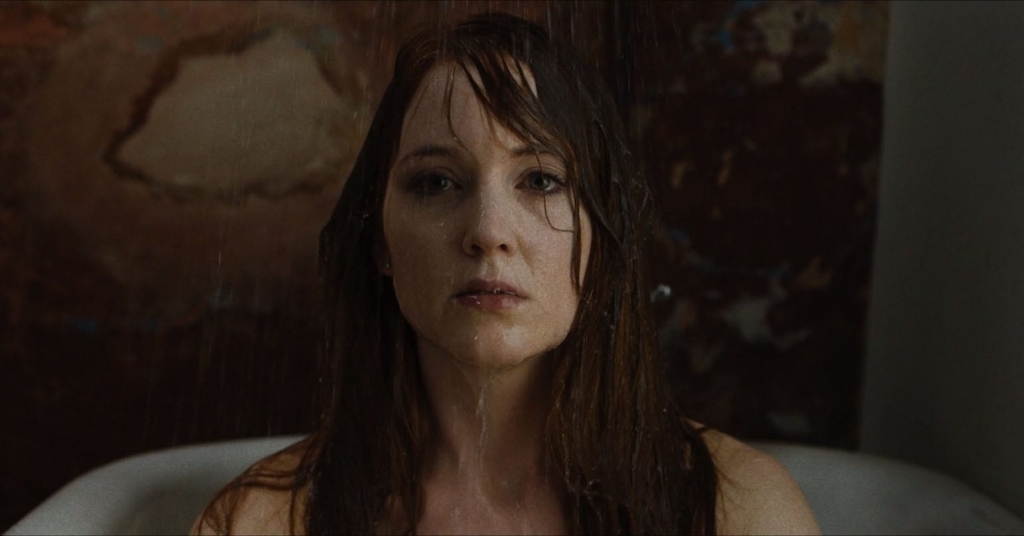 Written by Fred Armesto and Directed by Stefan Georgiou, The Dead Ones is one of the most polished short films I’ve ever come across. With a run time of eighteen and half minutes, it’s just short of sitcom length. But with the strength of writing and the production value, I can envision this as an episodic or even limited series with ease.

Literally told as a depiction of our past haunting us, The Dead Ones expertly walks the line of creating insufferable yet relatable characters. Particularly, spiritualist Mick Large, played by Jim Conway, wouldn’t be out of place bumping elbows in a Guy Ritchie film. The entire cast plays their parts brilliantly. There’s little to no excess to cut away, even with a longer than usual run time for a short. It’s a pleasure to watch. And the ending, while not entirely unpredictable, is a cringeworthy display of futility. Bravo.