Smart Horror: The Evolution of the Genre

How smart horror is revolutionizing the entertainment industry 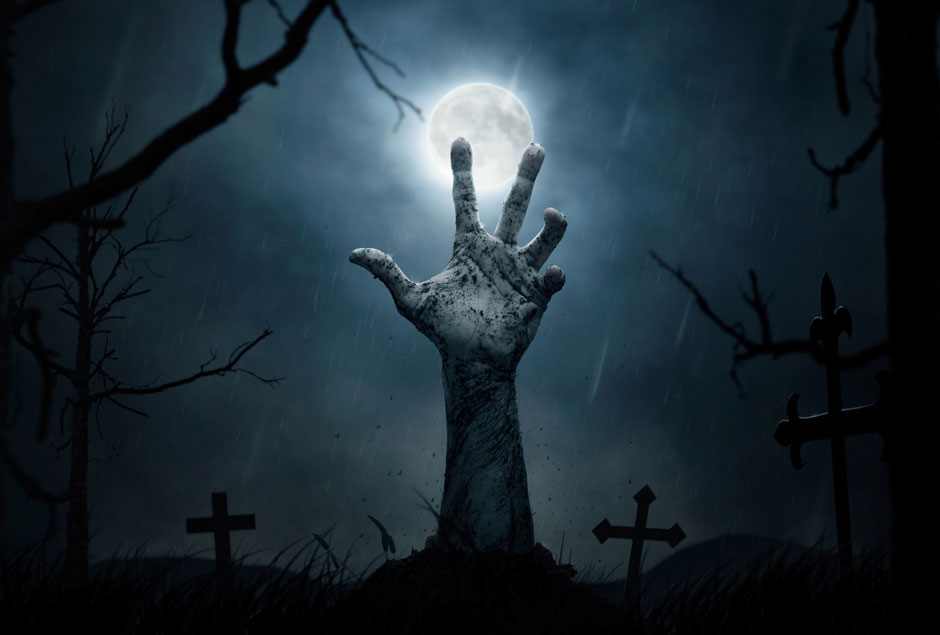 Smart horror is not new, but it has become a film industry buzzword in recent years, and its influence is spreading to other areas of the entertainment business.

Earlier this year, John Krasinski’s innovative, unpredictable and genuinely scary film, A Quiet Place, pulled in over $50m on its opening weekend, surpassing all official expectations. The film has so far grossed over $325m at the box office, having cost just $17m to make. It’s no wonder then that Hollywood is currently all over the phenomenon of the intelligent, relatively low budget horror movie that gives audiences something more besides thrills, chills and cheap shocks.

A Quiet Place was initially celebrated for its bold, innovative film-making and its use of silence, but soon the themes of how we choose to confront evil, the dynamics of family life, and especially, the fears and pressures of parenthood became the main talking points.

This has become a hallmark of the smart horror genre; people want to talk about it on many levels, not just about how scary it was. It doesn’t hurt either that in this social media age these conversations can turn into free word of mouth marketing, as people discuss their thoughts and reactions on public forums and blogs. 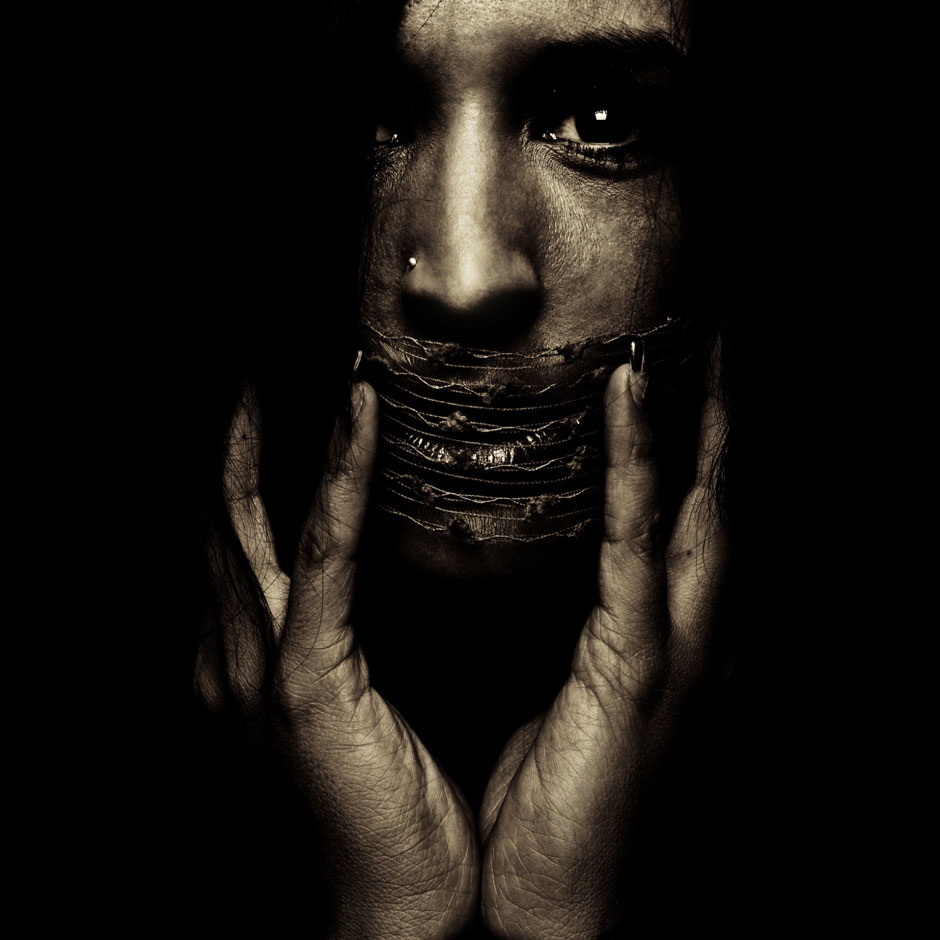 The roots of smart horror

Among Krasinski’s cited inspirations was Ridley Scott’s classic Sci-fi/horror movie Alien, which was similarly lauded on its 1979 release for the intelligence and depth it brought to both genres. But one could equally look back to the likes of Rosemary’s Baby (1968), The Wicker Man (1973), The Shining (1980) and many other classic films that just happen to belong to the horror genre- not to mention some of the more outstanding entries in the canon of perhaps cinema’s greatest auteur, Alfred Hitchcock, including Psycho (1960) and The Birds (1963).

In fact, all the qualities for which the new wave of smart horror is praised — social comment, strong, well-rounded characters, layers of meaning, challenging storylines and structural innovation — have been a part of the horror genre since the very beginning.

Dracula played with fears of immigration and infection; Frankenstein considered the pitfalls of scientific progress, as well as the intolerance of the mob. And although no-one would deny that much forgettable trash has been published as horror stories (as well as much enjoyable if hardly innovative pulp writing), genre fiction has frequently been a vehicle for daring experimentation and subversion away from the approved confines of respectable, “realistic” literature.

However, if one has to begin the horror new wave somewhere, it would arguably be with Jason Blum’s Paranormal Activity (2007) which cost just $11,000 and made roughly $200m. It launched Blumhouse Productions as the defining architects of smart horror, giving us the Insidious, Sinister and Purge franchises, as well as the likes of Happy Death Day, Split and Get Out.

The next significant contribution was undoubtedly Tomas Alfredo’s Let The Right One In (2008), almost immediately remade by Matt Reeves as Let Me In (2010). Both were critically acclaimed box office successes, praised for their style, cinematography and willingness to turn genre clichés on their head.

Jennifer Kent’s The Babadook (2014) was initially released on the art house circuit but became a critical and word of mouth success, helped by the spread of viral Babadook memes online. Its $7.5m takings may be modest, but The Babadook cost only $2m to make and gave the horror world a new archetype. The Babadook remains an enduring symbol, representing different things to different people: grief, trauma and even LGBT issues.

The same year, It Follows reinvented the classic slasher film in a more progressive, female-friendly fashion, while being visually stylish and deeply unsettling. Not everyone got The Witch (2015), but this slow-burning folk-horror entry won several awards, while Fede Alvarez’s Don’t Breathe (2016) was a low-key suspenseful horror that eschewed the supernatural in favor of more realistic, if still weird, scares. 2017, however, was arguably the peak year for smart horror, with It becoming the highest grossing horror movie ever ($697m) and Jordan Peele’s Get Out grossing $255m on a $4.5m budget, as well as winning an Oscar for Best Screenplay. 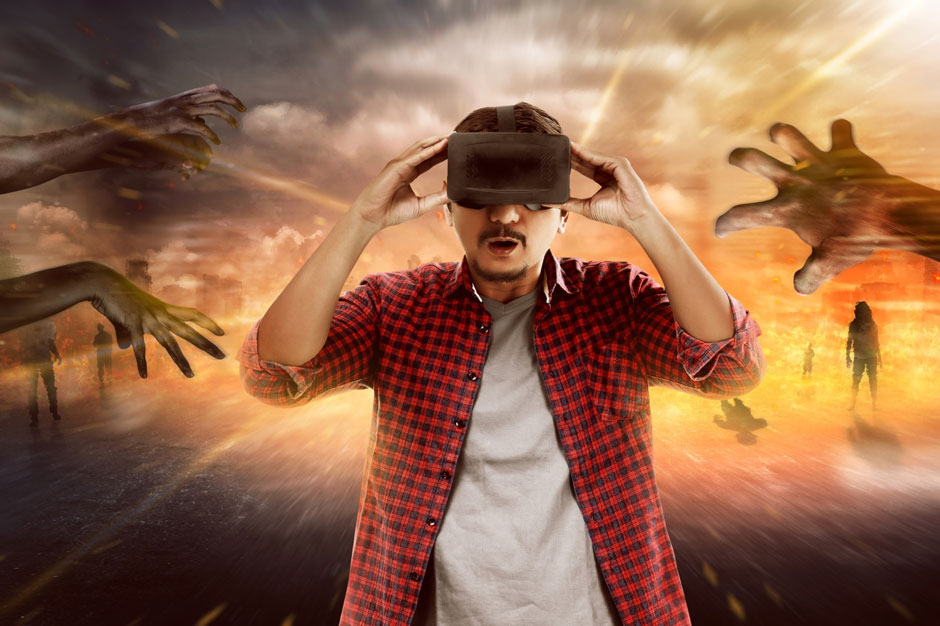 In video gaming, Resident Evil 7 absorbed most of the lessons of recent horror cinema in a successful reboot of the long-running franchise, but gaming has long been ahead of the smart horror curve. Look at Layers Of Fear, which combines psychological horror and surrealism with great gameplay, or P.T., set in a single hallway that seems to go on endlessly. It is one of the most terrifying gaming experiences ever. Also check out the 3D horror called Hostel: The Killing Floor from Sony Pictures. Described as a cooperative survival shooter, the game will have you and up to five other players fighting legions of genetically modified humanoids that are intent on taking over the country having made their escape from a research establishment.

The online gaming (casino) sites are rapidly adapting the horror genre for their live games, with 888casino, one of the longest-running and most respected providers in the field, already bringing us several horror-themed slots, including one based on the movie Nightmare On Elm Street. If you would like to try your hand at winning some money, the site also provides some helpful information on how to win at slots, including, with its spooky graphics, the popular horror themed Blood Suckers 2: The Unholy. 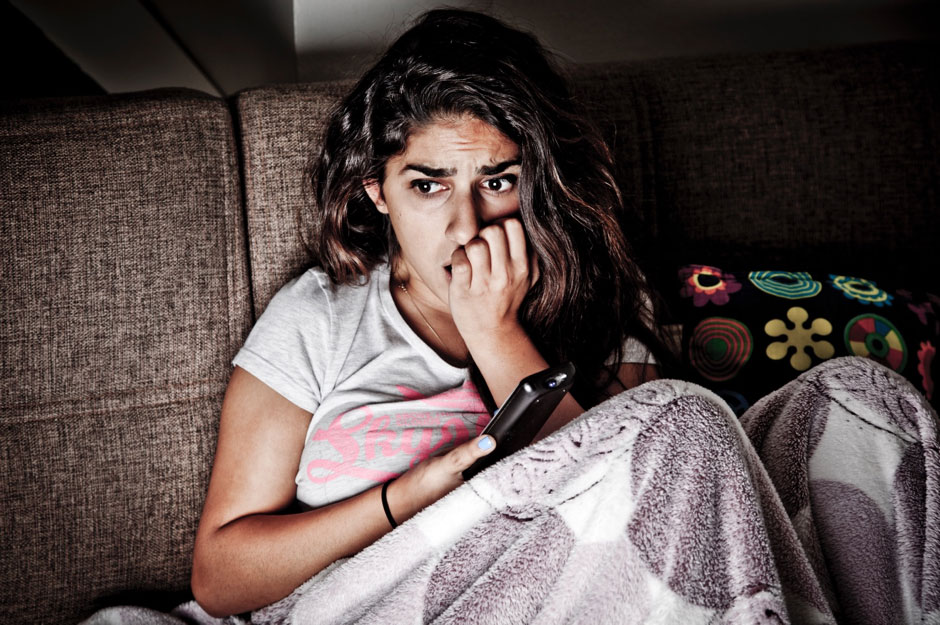 A stage version of The Exorcist was a hit in London’s West End last year, where The Woman In Black is still running after nearly 30 years, billed as “the most terrifying live theatre experience in the world”. A theatrical adaptation of The Haunting Of Hill House also won critical plaudits at Liverpool Playhouse in 2015. On TV, Buffy The Vampire Slayer paved the way for self-aware, supernatural soaps-cum-horror shows like The Vampire Diaries, True Blood, and Supernatural. The Walking Dead is a genuine cultural phenomenon, and one of the most acclaimed TV shows ever, as well as being a hugely successful comic book. Other successful recent horror comics include Warren Ellis’s Injection, Scott Snyder’s Wytches, Gail Simone’s The Clean Room and Saladin Ahmed’s Abbott.

Next year, Fox will release the first true horror film in the X-Men franchise, New Mutants, while before then Blumhouse’s eagerly awaited Halloween reboot/sequel is a sure-fire hit already. This once de