Day One of Nightmares Film Festival 2018 welcomed new genre filmmakers and alumni alike to Columbus, OH, to kick off its world-class programming. 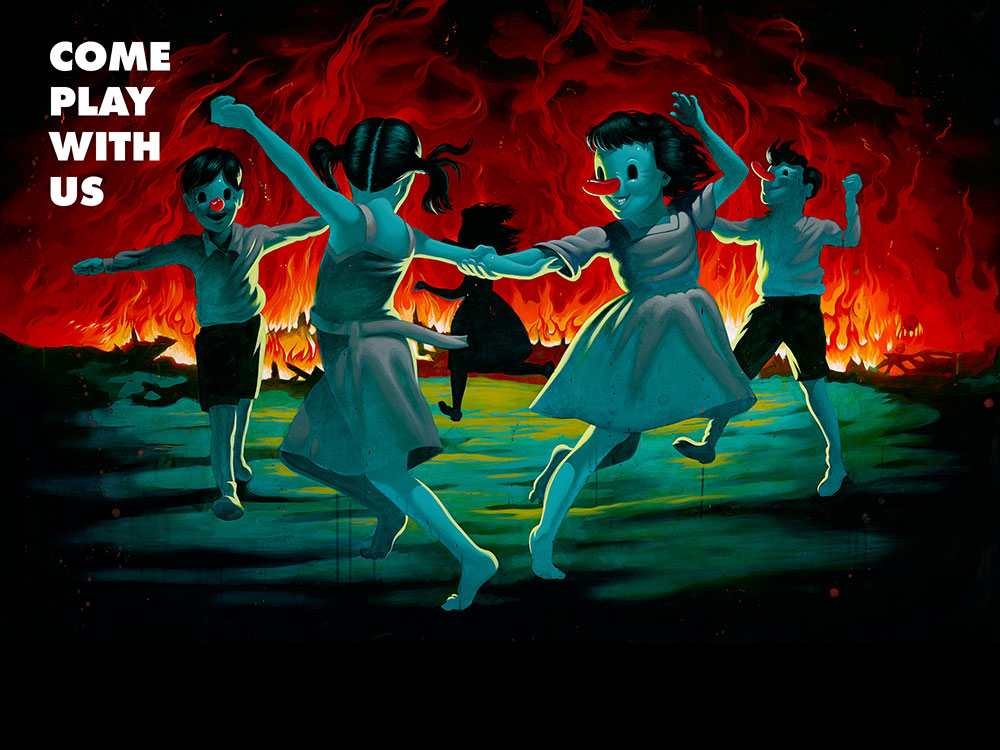 The Nightmares Film Festival 2018 presents a world-class assembly of the scariest, tensest, and most bizarre films from across the globe. Genre fans have the opportunity to discover amazing new talent and find their next favorite genre films during the festival’s impressive four-day lineup, which kicked off today (Thursday, October 18th) with a bang.

Director Bill Lustig was in attendance for the screening of the 4K restoration of his 1980 film, Maniac.

Maniac was shot on a minimal budget with guerrilla style shots and has rose to notoriety since then. Festival fans rejoiced at both the screening of the psychological slasher and the presence of its director.

“I remember renting it from the public library years ago on VHS. It seemed really different and mean compared to other slashers at the time.” 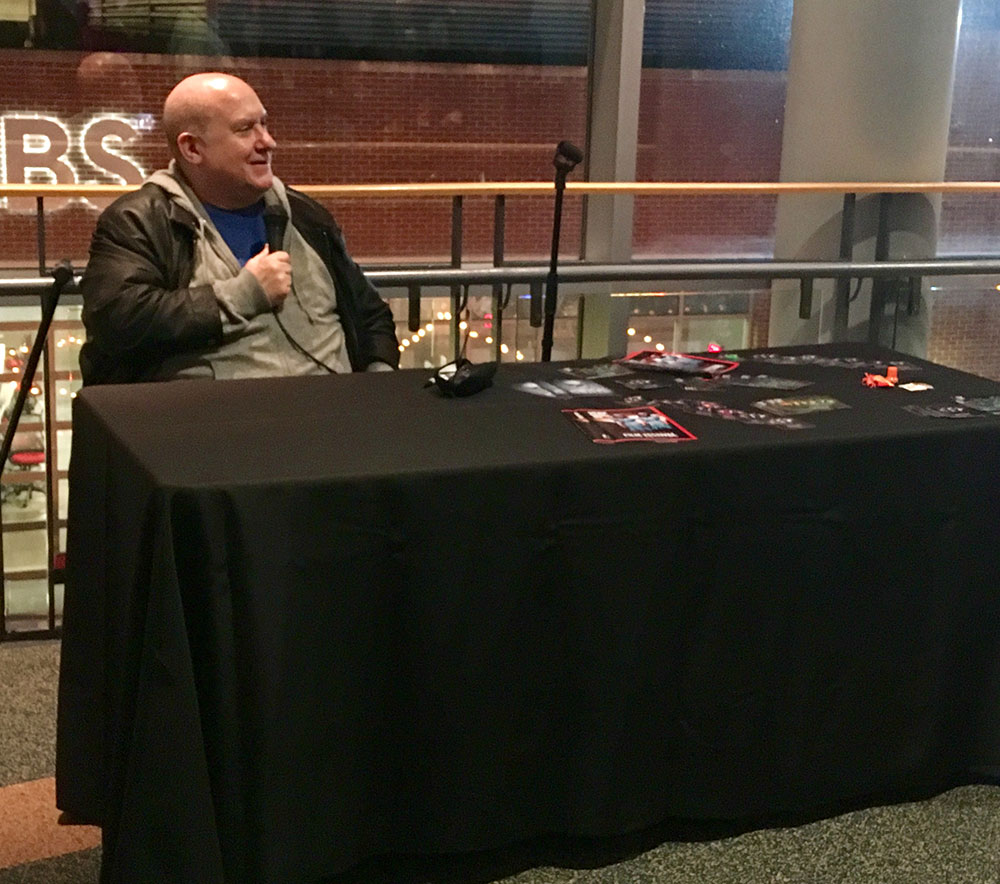 Bill Lustig during his Q & A

Lustig reminisced about his journey and the sheer luck of finding the lost 16mm negatives for his 38 year old project in a storage unit, tucked away in a box labeled “On the Run,” which was the original title for the film (and a title the crew thought would be less benign).

The restoration of the 16mm film was vivid and beautiful but still grainy and rough enough to nod respectfully to its roots. 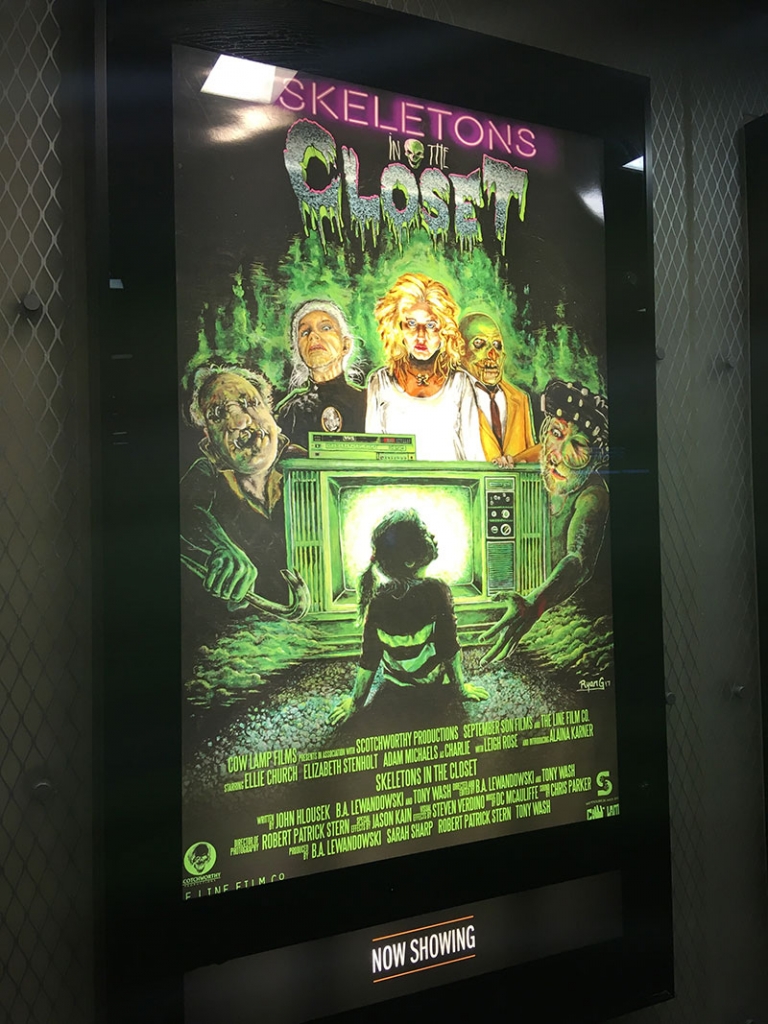 The Horror Comedy Shorts block kicked off for the night owls at 11:00 pm, which featured the following shorts:

WHAT TO LOOK FOR TOMORROW: 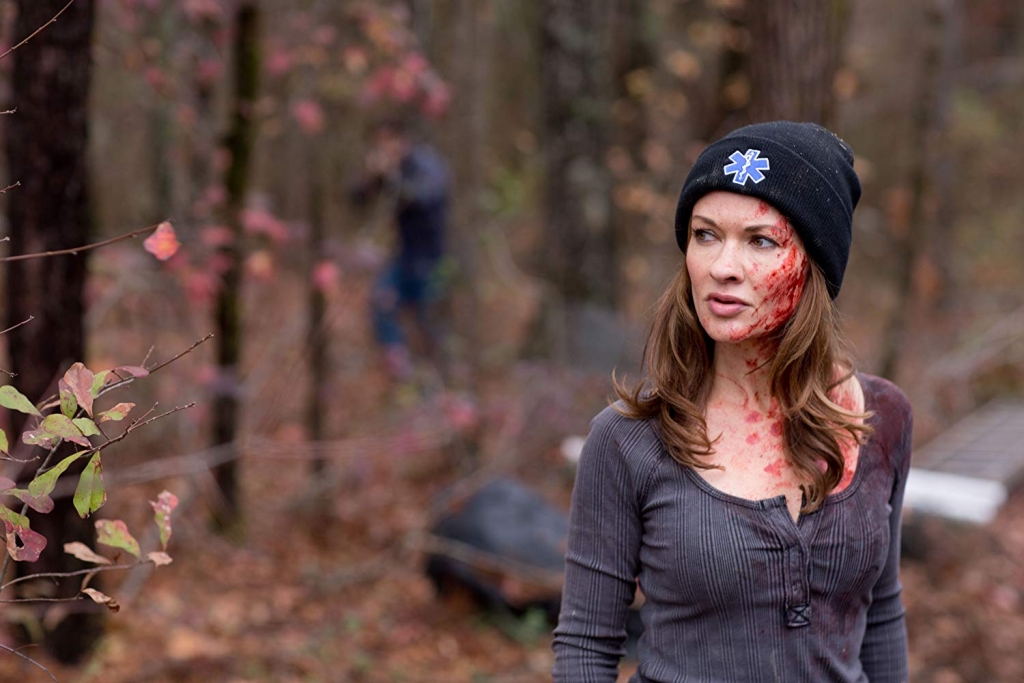 As part of a packed schedule of amazing films, attendees will have the opportunity to screen the world premieres of three highly anticipated films: Haven’s End, Kill Ben Lyk, The Bad Man.

Haven’s End by Chris Etheridge (A trauma surgeon and her friends escape an urban terrorist attack by heading to the country, only to find something worse waiting for them.)

Kill Ben Lyk by Erwan Marinopoulas (People named Ben Lyk are being murdered all over London, and now Scotland Yard has gathered the rest of them- like fish in a barrel- until they can figure out who’s after them and why.)

The Bad Man by Scott Schirmer (Mary and PJ are kidnapped and tortured by a sadistic clown bent on transforming them into sex slaves for sale. When PJ goes mad, can Mary find a way out before auction day arrives?)