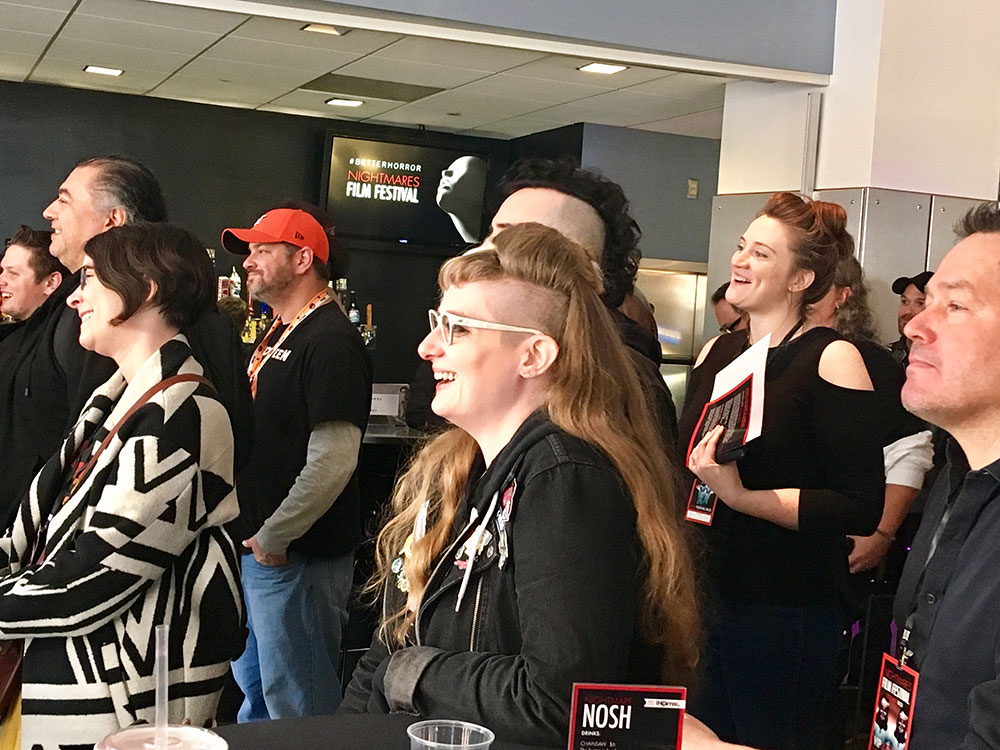 With a packed program beginning at 9 am and running through midnight, the first full day of Nightmares Film Festival was a rousing success. From world class feature film premieres to the best horror shorts from around the country, it was a whirlwind day of exceptional and crowd-pleasing genre fare.

Festival attendees particularly enjoyed the screening of Alive, directed by Rob Grant. A severely injured man and woman awake in an abandoned sanitarium only to discover that a sadistic caretaker holds the keys to their freedom and the horrific answers as to their true identity.

Rob Grant started his career in the editing department on Cabin in the Woods and in between editing gigs would write and direct his own material. At 21 years old, he directed his first feature, Yesterday, an ultra low budget zombie flick shot on 16mm which screened at Fantastic Fest as well as other major genre fests.

He has recently worked as an editor on Steven Spielberg’s BFG, Matt Reeves’ War For The Planet of The Apes, and David Leitch’s Deadpool 2. His last feature film, Fake Blood, premiered at Grimmfest and has received glowing reviews from Ain’t It Cool News, The Hollywood Reporter and the LA Times among others. 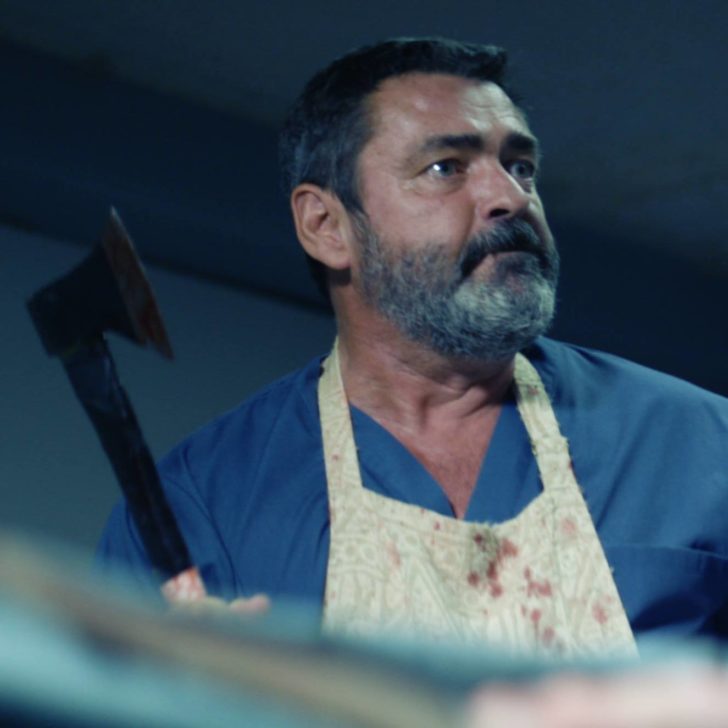 Among the buzz for the filmmaker’s latest film were the following audience quotes:

“ALIVE was the first film to really ‘wow’ me at the festival, so far.”

“It didn’t make you focus on the upcoming twist. The action in the fourth act completely engaged you and then the twist was a legitimate surprise after all the sequences came together.”

Preceding the feature was the short film, Mother of A Sacred Lamb. Viewers described it as being similar to Goodnight Mommy — leaving you wanting more in the best way. What Metal Girls Are Into was another short film that attendees rejoiced over. 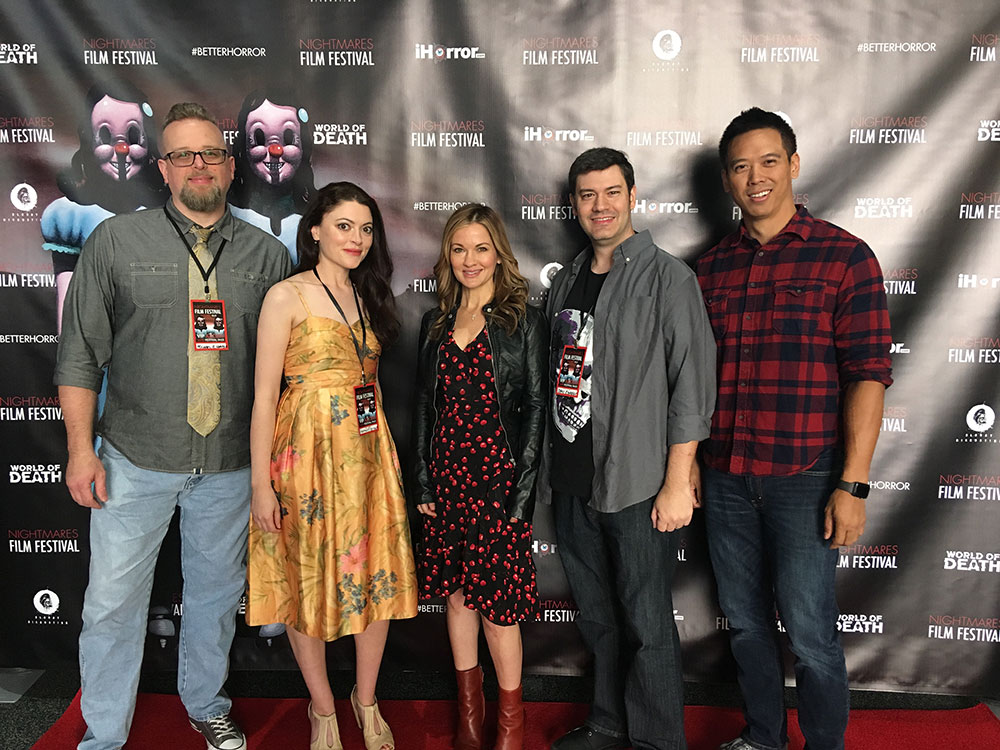 Cast and Crew of “Haven’s End”

The world premier of Haven’s End screened at 1:00 PM, with director Chris Ehtridge, writer Michael H. Harper, and some of the cast and crew in attendance. The feature packed a full house and a Q&A immediately followed. Filmed in the backwoods of Georgia, Haven’s End is the story of a trauma surgeon and her friends’ escape from an urban terrorist attack.

Book of Monsters, directed by Stewart Sparke, premiered at 6:00 PM. It was nothing short of a charming, hilarious romp full of ridiculous decapitations and full-blown girl power. The audience wholeheartedly welcomed this wonderful North American premiere.