Save Horror, Stop the Remakes

Horrible, atrocious, dreadful and disaster are all words commonly associated when referencing film remakes. A remake is a film based on an earlier work, telling the same story. In the film industry, a remake is inferior by definition alone. While not all films fit into that category, the majority fall under the same premise. There are the occasional breakthroughs that go above and beyond, the finished product ahead of the original. However, not every film needs a remake. Most should be left alone untouched, as a classic piece of cinematic history.

It seems as though nearly all recent remakes fall within the horror genre. I, for one, am against remakes in general, horror or not. I firmly believe that most remakes could be their own gem if not for the attempt to prey upon the success of the original film. If remakes simply changed their title and character names, most could produce a different, completely original film experience.

The horror genre specifically, has been walloped over the past few decades with remakes, as companies have put an emphasis on pumping out as many films a year as possible to feed the corporate greed monster. Not that long ago, producers and directors would take their time to finally find a finish they condoned, for their passion piece. Nowadays, quality is often dismissed in favor of a quick buck. The vultures behind the scenes care only about how much green they stuff into their already fat pockets at the end of the day.

For years I have pushed the thought that, instead of remaking or reimagining old classics, filmmakers should create more sequels or (even though the majority of consumers aren’t very fond of the thought) prequels. Some of the top horror franchises have yet to do a remake, instead courting continued success by inventing new and exciting additions to their series.

WHILE SOME REMAKES SUCCEED, MOST FAIL MISERABLY

We have witnessed numerous attempts, from some of the most accomplished iconic horror films franchises, at remaking and re-introducing older classics in an effort to reinvigorate and resuscitate the newer generation’s interest in the genre we all treasure and adore. Most have falling short of the mark. Certain films such as Halloween, Friday the 13th, Nightmare on Elm Street and Evil Dead took a shot at trying to target a renewed enthusiasm, only to fail in the end.

A Nightmare on Elm Street 2010 Remake

There are exceptions. Films like The Thing, The Fly and Invasion of the Body Snatchers have not only filled the shoes of their predecessors, but have surpassed expectations and even overshadowed the films they were based on. These remakes are now widely considered superior to the originals when in debate of the topic. I feel others films, such as House of Wax, Thirteen Ghosts, and Piranha have done a stellar job at rehashing their series as well.

I understand some films have space to be improved upon. However, I would argue these films should be carefully selected and thoughtfully concocted. I feel the problem with films being remade or retold is that they lack any notion of genuine emotion, due in part because there’s no deep thought put into most remakes. It’s filmmaking by the numbers, lacking any real excitement, passion, or love for the process.

In this writer’s humble opinion, Hollywood should shy away from the remake frenzy and invest time into inventing new concepts and ideas. There are plenty of new, original ideas floating in the void that should be picked up and taste tested, as opposed to beating a dead horse and running a beloved genre into the dirt with constant remakes and retellings of the same old things. Films that are barely twenty years old are already in talks of proceeding with a remake or reboot. The focus needs to be shifted into creating and developing new enthralling franchises that have room to grow, instead of which films Hollywood can exploit to turn a profit.

While films are currently at their best — with advancing technology, quality and overall beauty at its peak — plot and character development are no longer the primary key. Remakes are lackluster and impersonal. They haven’t captured the spirit or imagination of the director, actors or viewers. It’s time to stop the abundance of recycling the same old stuff through the same avenues. Directors and writers need more time to advance on story lines, plot points and characterization like they were pleasantly given in the good old days. The lack of this has hindered the broadening specs of the collective target. In a way, they have dumbed down what they feed us, all the while the industry thrives on our non-committal resistance. 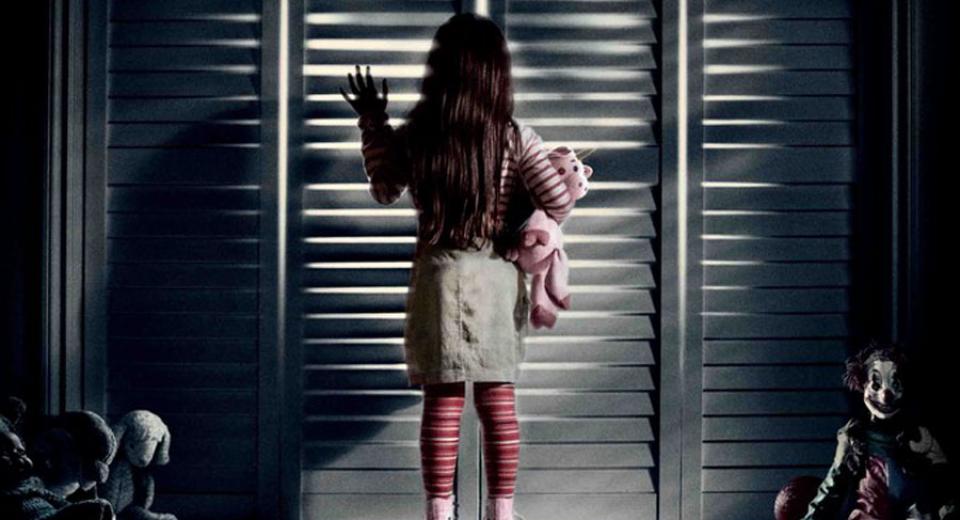 Don’t get me wrong, some amazing celluloid has come out of the aforementioned, sometimes shattering the first attempt. But those films are few and far between. It’s time to start focusing on improving the quality and not quantity. It is unlikely that Hollywood will implode. Yet, the way the times are going, it is probable they could eventually run out of original material and have trouble releasing new films.

In my opinion, the genre needs to stop allowing mainstream media to simply keep coughing up the same concept in different ways. We need to put a stop to the big man, preying on our escapism, only to garner a few more green papers in their hungry pockets by offering us regurgitated supplements.

The horror genre has taken the biggest hit when it comes to remakes, throwing out more than any other genre. We need to protect consumer’s rights to experience exciting new films that attach to your subconscious, long after you’ve left the theater, sometimes never leaving at all. I propose that those who work in the genre as well as those of us who are merely fans, speak up and demand what we expect from the genre we love.

In the words of the infamous Pinhead, “No Remakes Please! It’s a waste of good celluloid.” 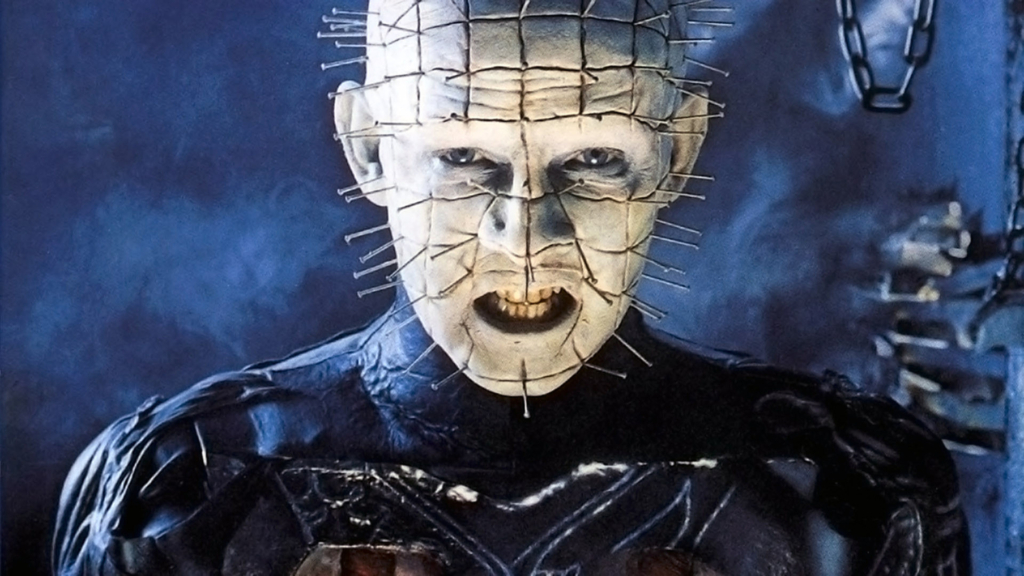