With catchy beats and dark lyrics, Secret Shame makes a strong case for a spot as one of the 2019’s best new acts on their debut LP “Dark Synthetics”. 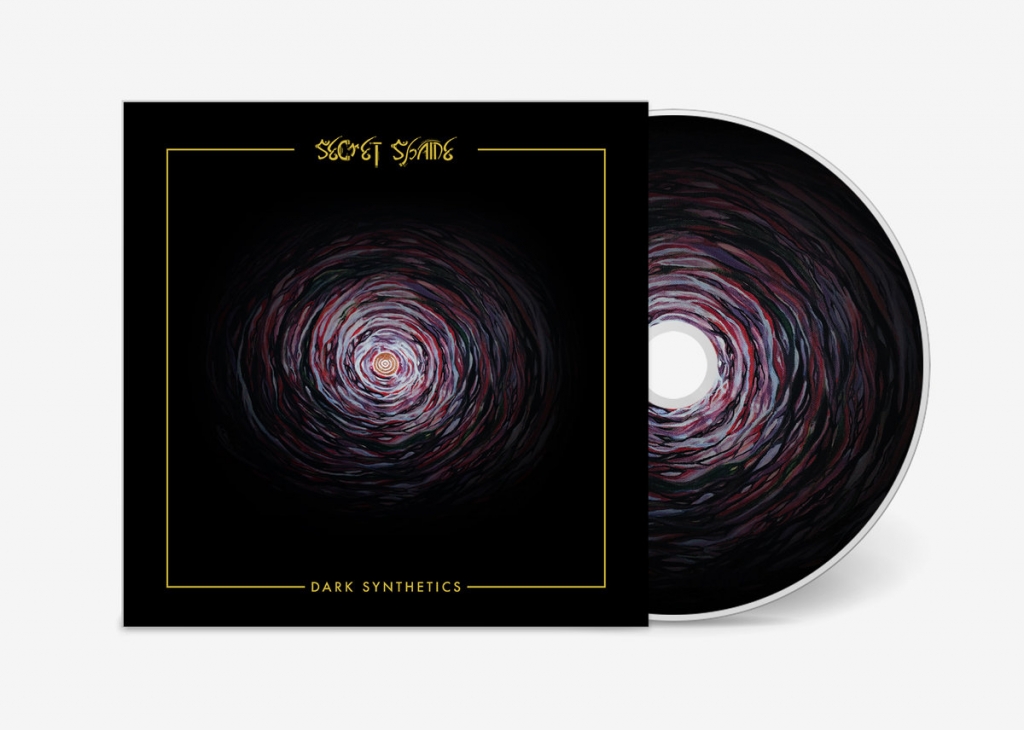 Allow me to pitch a concept to you. What would happen if you took the synth skills and catchy instrumentals of the B-52s, backed them up with intense and melodic vocals, and then let them get as dark as they wanted with the lyrics?

This is the band’s first LP, a follow-up to their self-titled 2017 EP and an absolute barn burner of a record.

I was first introduced to the group via a deep dive into the best-sellers on Bandcamp – the digital equivalent to digging as far as you can into a box of random vinyl records and coming up with a gem – and was immediately drawn in by the bleak and beautiful lyrics mingling with absolutely fantastic instrumentals. I only learned later (in the process of writing this review) that I share a birthday with this record. A coincidence, or a cosmic connection? You decide.

Led by lead vocalist, songwriter, and synthesizer player Lena — one of three synth players in the band, the others being bassist Matthew and guitarist Billie — the band delves into domestic abuse and mental illness with a grim glory that’s a cut above many in the field.

The album’s dark content is buoyed by thumping drums, shredding guitar work, and three layers of synth that add new layers onto the already wonderful production. The songs get bleak, yes, but they never stop being danceable. After all, if you can’t kill your demons – why not dance with them?

Dark Synthetics is my very favorite debut of 2019, that’s for sure. 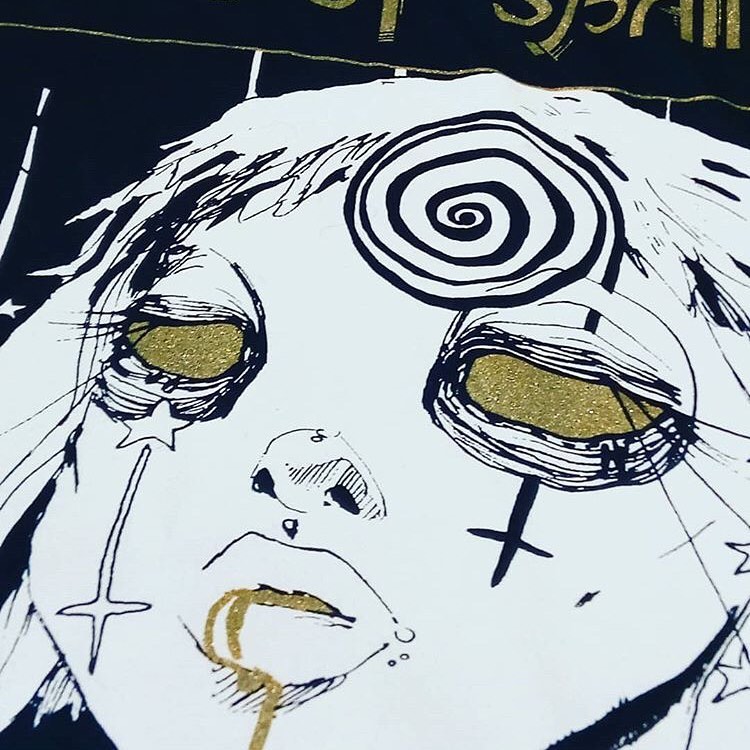 Secret Shame is a relatively new band with plenty of room to grow and evolve, and I’m excited to see where the coming years will take them. If you want to know what Lydia Deetz would be jamming to in a modern Beetlejuice, give this record a spin.

After all, you might be strange and unusual yourself.