For Women in Horror Month, we spotlight one of our favorite podcasts from two of the most knowledgeable, passionate, and influential ladies in the genre.

The Faculty of Horror podcast, starring Alexandra West and Andrea Subissati, debuted on the very last day of 2012 with a conversation on Halloween vs Black Christmas as to which one is the “original” slasher film (spoiler alert, they’re both winners). So began a journey of horror, academia, and good old fashioned analysis — all of my favorite flavors — rolled into one great show. Plus, they are based in Canada, which is just the chef’s kiss cherry on top.

Alex and Andrea peel back the layers of horror to expose surprising depths, yet they still manage to make the more academic angles completely approachable.

They have covered all the greatest hits, but more often give exposure to lesser discussed films in the horror canon, and bring a fresh perspective through collected research as well as their own personal reads. Though they have stated that they are not classified as A Feminist Podcast, their ideals have a way of weaving themselves naturally into the conversation, from the topics they choose to the sources of analysis they reference.

It never feels soap-boxy or even thesis-y. It’s always open to interpretation, always wanting to keep the discussion rolling. 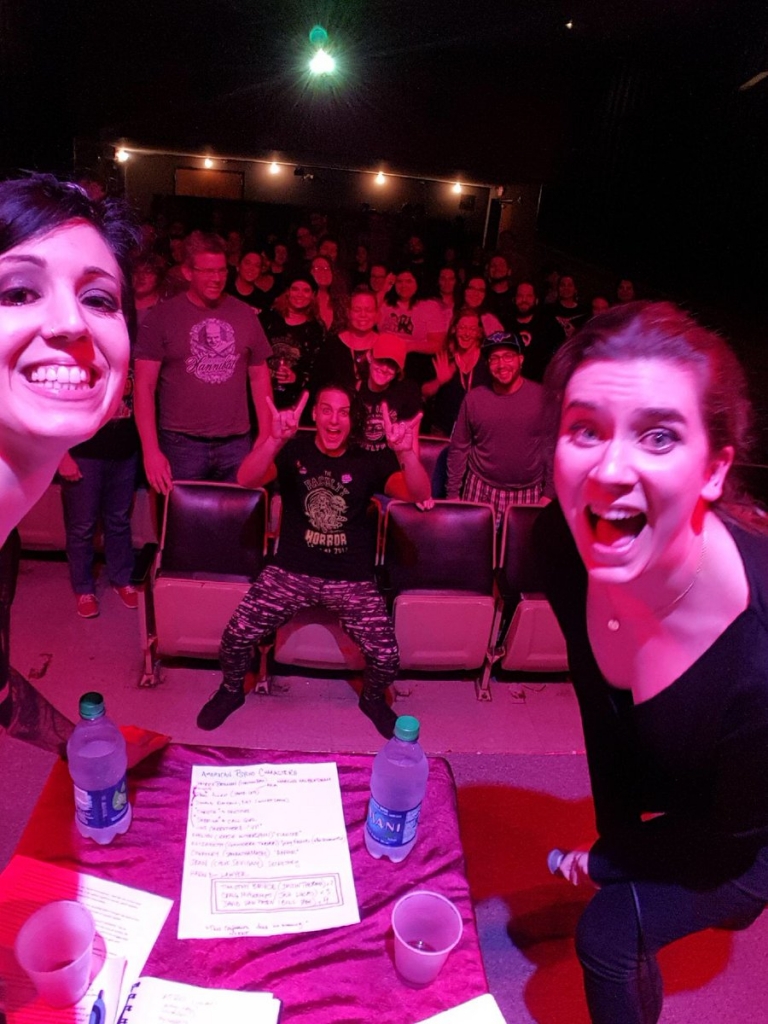 If Faculty of Horror were an actual university class, it would fill up immediately every semester.

The professors are two women you wish you were cool enough to hang out with, who prefer to prompt a low key conversation rather than lead a lecture, and the only requirement is that everyone brings a bottle of wine to class.

Alexandra West is largely a freelance writer, having contributed to several publications including Rue Morgue, Shock Til You Drop, and Famous Monsters of Filmland, along with various websites and lecture series. Her first book was published in 2016, Films of New French Extremity: Visceral Horror and National Identity, focusing on the trend of films that featured high violence and profound pathos coming out of the French art-house in the late 1990s. 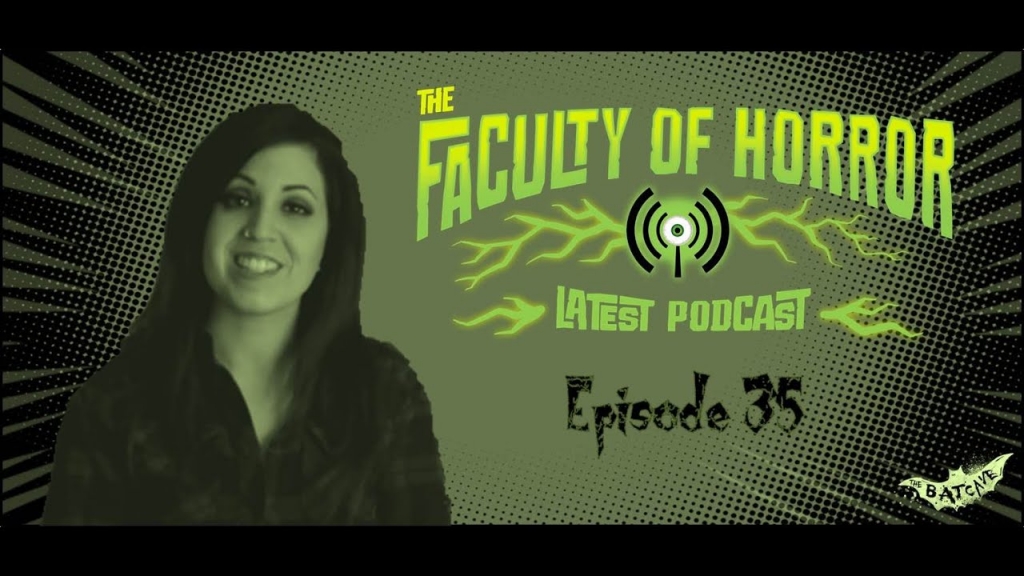 Andrea Subissati (aka Lady Hellbat, from her roller derby days) came onto the academic horror scene when her thesis When There’s No More Room In Hell: The Sociology Of The Living Dead, was published in 2010. She joined Rue Morgue as a staff writer in 2014, working her way up to her current position as Editor in Chief. In 2012, she collaborated with Paul Corupe to create The Black Museum in Toronto, a series of horror screenings and lectures that runs at various times throughout the year.

Her writing has appeared in publications outside of Rue Morgue, most recently in the 2017 collection Yuletide Terror: Christmas Horror on Film and Television. She makes an appearance in the excellent documentary Why Horror?, as well as acting as the “face” of Rue Morgue’s YouTube channel (I highly recommend this video where she and Alex drink big ass cocktails and discuss American remakes of foreign films). 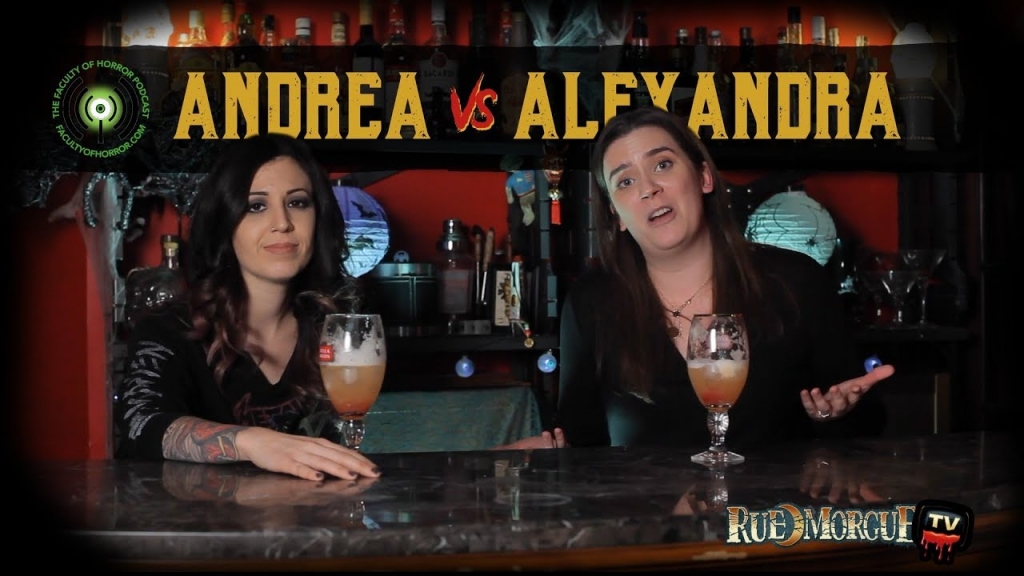 Alex and Andrea have been a constant source of inspiration for my own pursuits — being the English major who never really wanted to graduate, but still wanted to apply those skills to something I really love.

They’re also incredibly gracious to their fans. I should know, since I’ve exchanged more than one over-excited email with Alex, and I had the distinction of spoiling a certain Game of Thrones character’s death for Andrea on Facebook, but neither of them have blocked me. Maybe that’s just because they’re Canadian, or maybe they’re just genuinely sweet patient people who are just as excited about what they’re doing as their listeners are.

If I had to recommend just one episode, it would be impossible, but one I keep coming back to is Episode 16, “Toil and Trouble,” the first of three(!) separate discussions on witches in film.

But really, pick any one and you’re sure to come away a little more educated and enlightened after sharing a few laughs with two really cool chicks talking about blood, guts, and brains.