In honor of Women in Horror Month, let’s take a look at some of the coolest underrated and overlooked final girls from recent years and way back when. 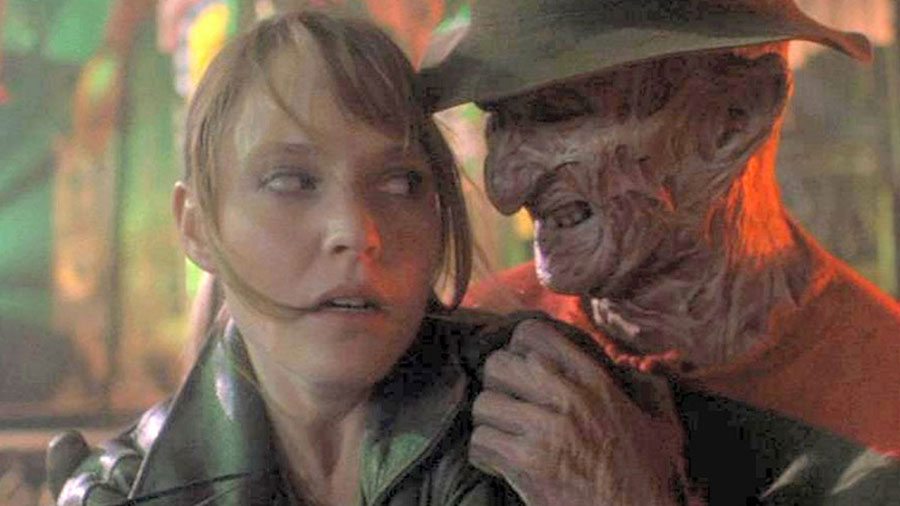 Out of all horror tropes, the most famous one is that of the final girl. A final girl is the one that makes it to the end of the movie, the heroine of the film, who has faced the killer and survived to tell the tale. (There are notable exceptions where she and perhaps a male counterpart or children in her charge are left alive as well.) Some final girls are icons in and of themselves and have become popular among horror fans.

There are some that are most definitely rightly adored and get lots of love heaped upon them. However, like our list of ten modern final girls who defy stereotypes and expectations, this list is going to look at some of horror’s final girls who don’t get the amount of love that they deserve.

These under-appreciated ladies are fierce and intelligent survivors who break the mold. They might not be generally thought of when the phrase final girl is brought up, but they are no less deserving of the title or recognition. 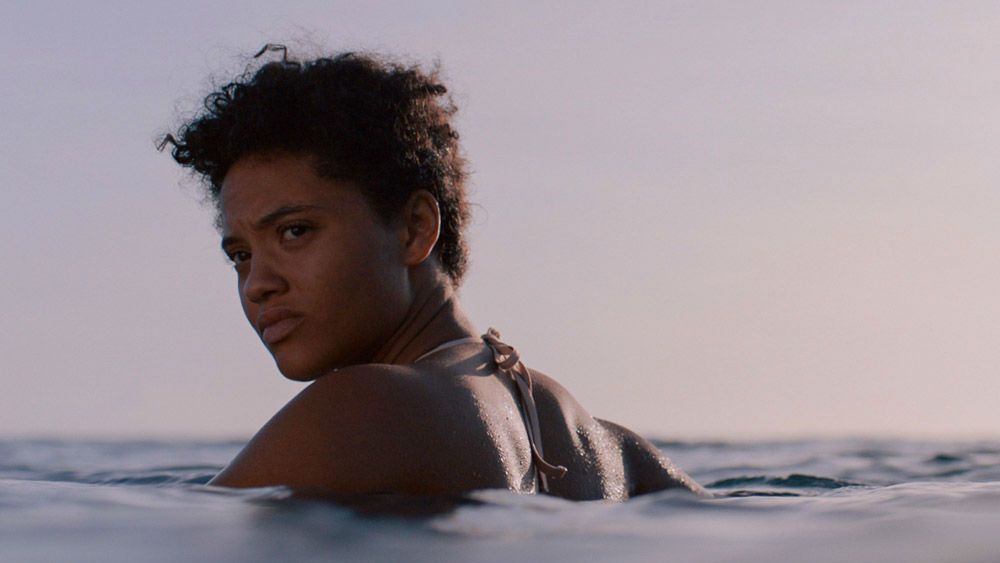 One of the most overlooked and most awesome movies of last year featured one of the most resilient and compelling final girls in the past ten years. Kiersey Clemons stars as Jenn, a survivor of a wrecked cruise ship who washes up on a deserted island. Jenn learns that she not only has to battle the elements on the island but also an aquatic monster that feeds on those that wind up on the island. Jenn is crafty and resourceful as she adapts to her new surroundings and the threat of the monster.

Clemons’s portrayal is strong and helps buoy the film’s tension. It’s impossible to not be sucked into the world that Jenn has found herself in and root for her as she finally has to take a stand against the monster. Here’s hoping that this skillful film from director JD Dillard gains a following over the years because it is truly exceptional and gives the world one impressively subversive final girl who will make her truth known at any cost. 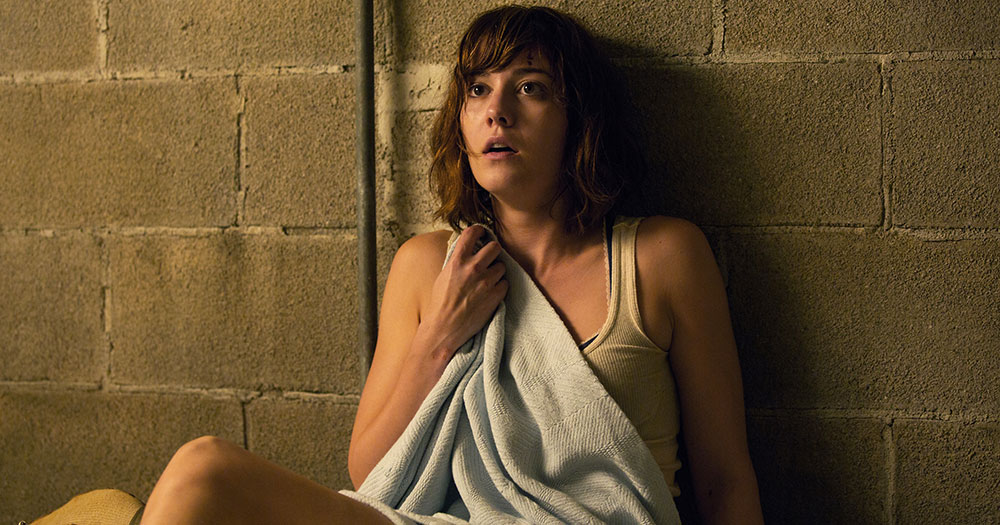 Mary Elizabeth Winstead is no stranger to horror and has played two respectively wonderful final girls in Final Destination 3 (2006) and The Thing (2011), but 10 Cloverfield Lane solidified her modern scream queen status. Michelle is a woman who is used to running away from tough situations and after a spat with her fiancé she decides to flee the situation which lands her in an arguably worse situation.

Michelle is involved in a car accident that leads her to being trapped in a bunker with doomsday prepper Howard and well-meaning country boy Emmett. Howard informs Michelle that a cataclysmic event has taken place and caused the air to be toxic. Michelle has to navigate her awkward situation as best she can as she and Emmett learn that Howard is not what he seems. Michelle’s innate quick thinking and tenacity help her through the film and the breathtaking finale. 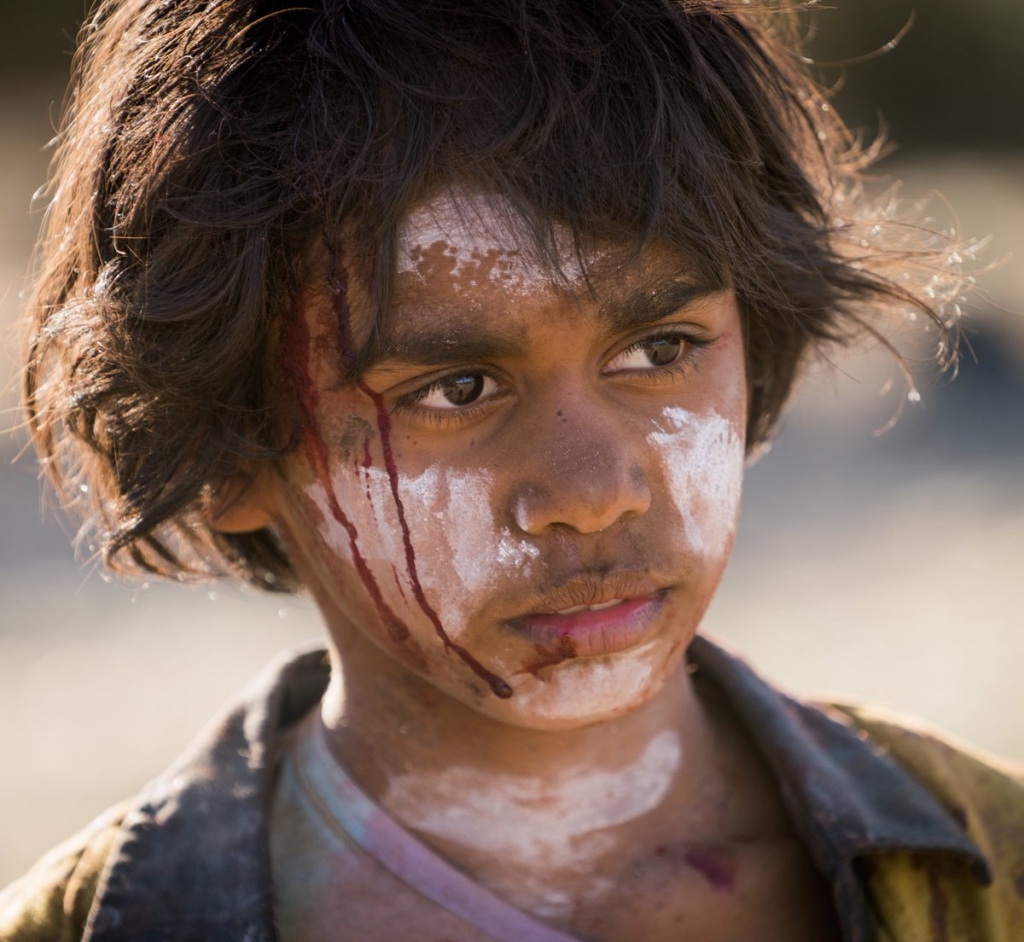 Simone Landers takes on an emotional role in the 2017 adaptation of the 2011 short film Cargo. Thoomi is a young aboriginal girl who is thrust into the midst of the zombie apocalypse in Australia. The film sets itself apart from most other zombie fair by simply being set in Australia and featuring an actual aboriginal actress in a leading role. Landers stars opposite veteran actor Martin Freeman as Andy, an infected man who is looking for a safe haven for his infant daughter after he turns.

Thoomi and Andy’s paths cross and the two become allies and battle against the harsh zombie filled terrain. It’s not your average zombie film and Thoomi is not your average final girl, but the journey that she goes on leads to one beautiful and bittersweet ending. 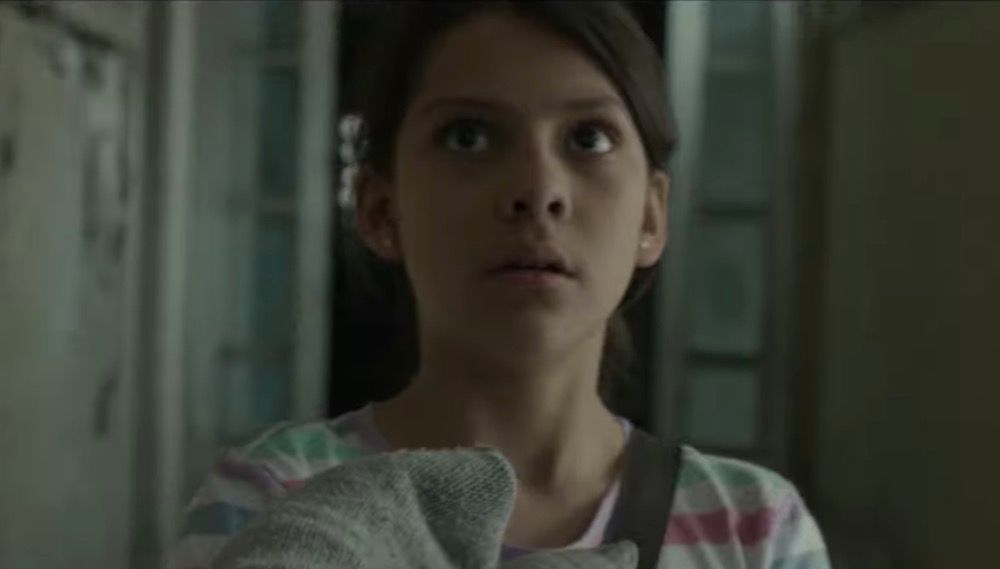 Paola Lara’s Estrella is a girl who is caught in the middle of the Mexican Drug War. When Estrella’s mother goes missing and is murdered, she turns to a group of other orphans for comfort and companionship. The world that Estrella and her friends inhabit is one that is studded with violent terror and magical realism. Lara gives one heartbreaking and tender performance that sticks with the viewer long after the film has ended.

The film’s relevant topic and plot makes Lara’s Estrella’s final girl status even more interesting and definitive. There’s a lot to love about this movie, and Estrella is most definitely one of the film’s many strengths.

5. Angela Goethals as Taylor in Behind the Mask: The Rise of Leslie Vernon (2006)