One of the brilliant swan songs of composer Jóhann Jóhannsson, the “Mandy” original motion picture soundtrack is a bold and immersive piece of work. 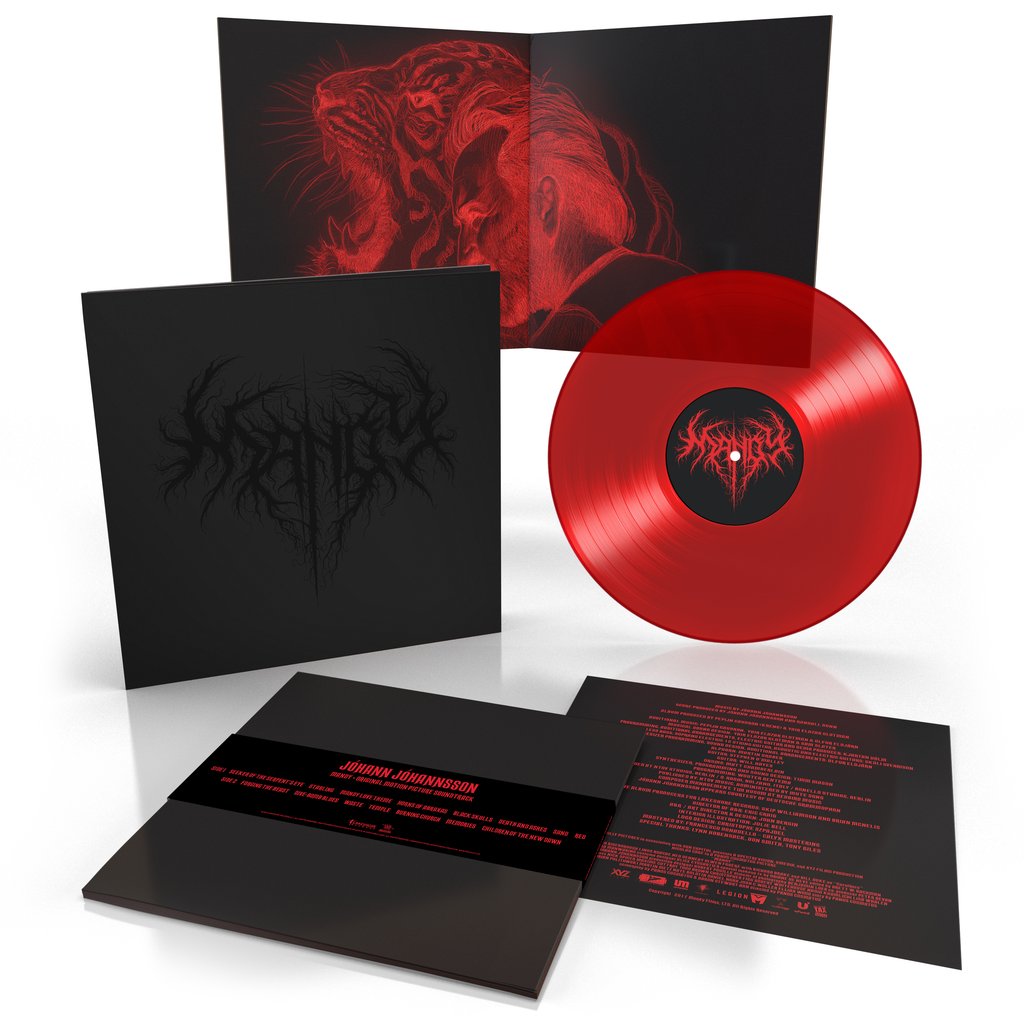 Note: Kirby has, as of the writing of this article, not seen the movie Mandy. This review was written solely on the music as a standalone piece, not as a work connected with its source film.

I listened to this album in one sitting. No distractions, no breaks, just a full run-through of the record without a single pause. As soon as I was finished, nestled in silence once more, I felt immediately like playing it again. So I did, and then a third time for good luck as I settled in to write this. The very first thing I put on the page was a two word phrase: ‘fucking wild’.

This was one of the last film scores composer Jóhann Jóhannsson (Arrival, The Theory of Everything) worked on, the others being for biographical drama The Mercy and religious drama Mary Magdalene. I have heard some of the music for these other films and can safely say that Mandy blows them out of the water. There’s a deep darkness, an undertone of menace and dread, to the work, a mostly electronic album fueled by heavy bass and industrial influences. 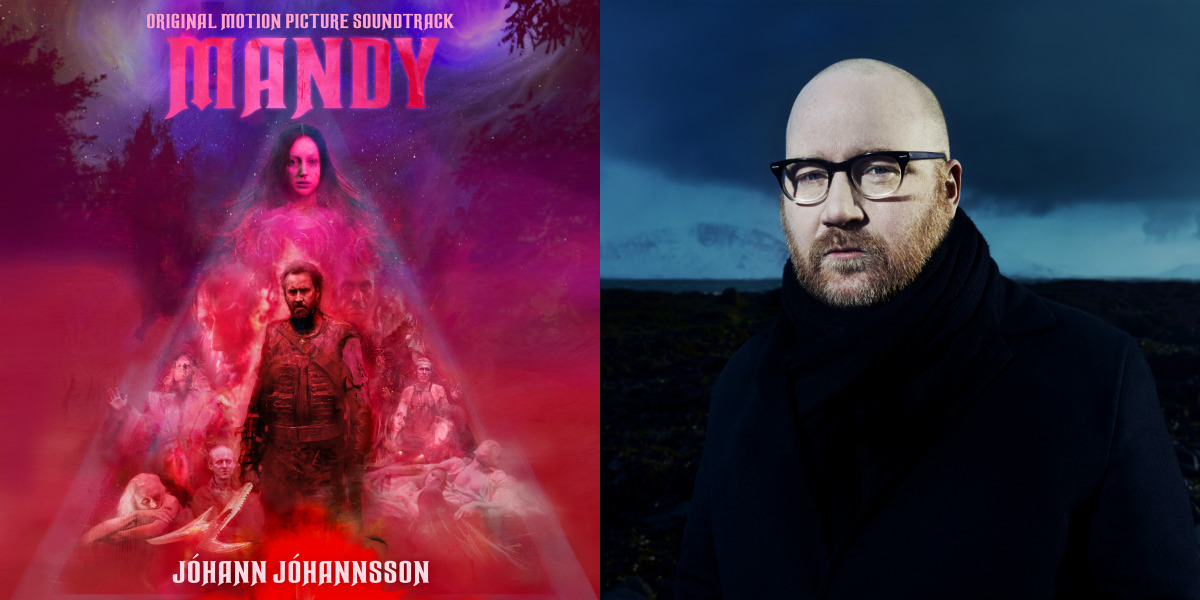 From the first note, you get lost in every single sound.

There’s a precision to every bit of every song, crafted to nestle around the narrative like a loving embrace. But you don’t need to have seen the film to appreciate the artistry and craftsmanship behind Mandy. From the jolting, metallic screech that heralds an unseen end in ‘Black Skulls’ , to the low guitar roars of ‘Dive-bomb Blues’  and ‘Temple’, to the final blissful synthesis of acoustic sound and electronic hum named ‘Children of the New Dawn’ that closes out the record, this work can stand perfectly well on its own. It’s a rush of cybernetic, immersive, and gorgeous sound that explodes and crackles in a storm of rage and glory, coming from a man who seemed to  specialize in such glory.

<a title="Share on Google Plus" href=