Now Hear This: For The First Time

The debut album “For the First Time” from the English rock band Black Country, New Road strikes the perfect chord for these troubled times. 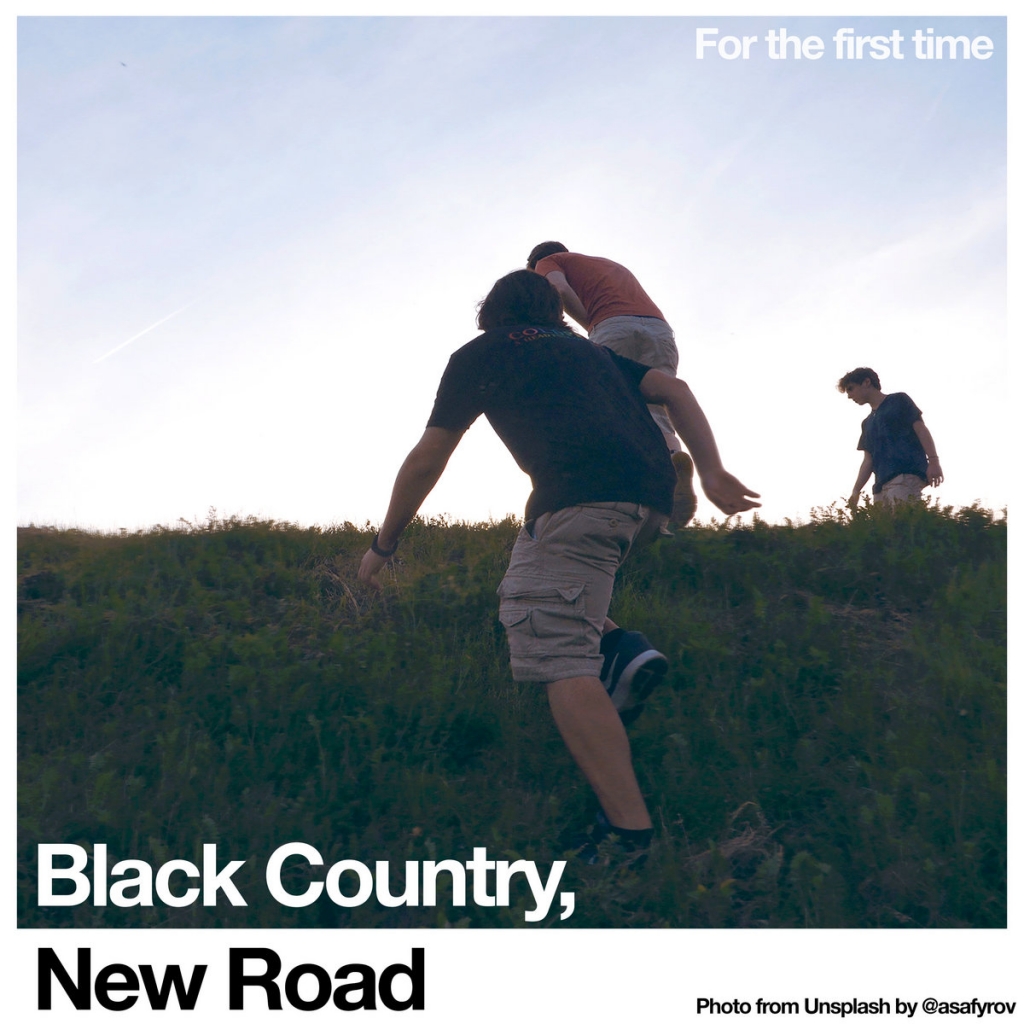 Over the course of the last few months, especially post-election, I’ve been listening to a lot more punk and punk-adjacent music.

I’ve delved deep into the Pixies and R.E.M. and Danny Elfman – excited for the new record, by the way – and the Talking Heads. But one of the records I’ve enjoyed the most is Spiderland by two-album dynamos Slint. There’s something about “Breadcrumb Trail”, “Don, Aman”, and “Good Morning, Captain” that speaks to me.

I bring Slint up because they’re a deep influence on the band I’ll be talking about today.

How do I know? Well, sound aside, “Science Fair” by Black Country, New Road refers to the band as “the world’s second-best Slint tribute act”.

If they’re second best, then they must be giving the first a run for their money. 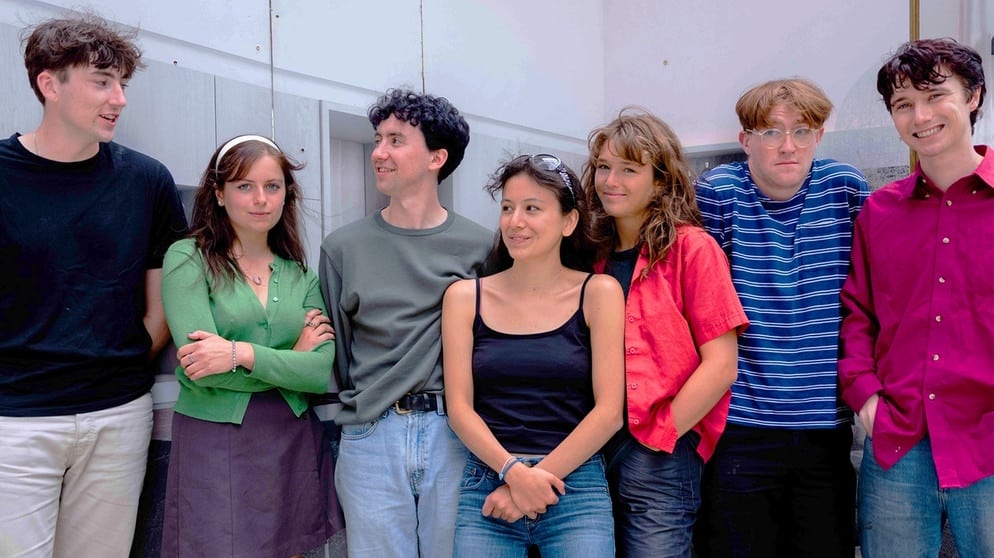 Black Country, New Road were birthed from the ashes of another experimental rock band (Nervous Conditions), rising like a Pheonix after shaking off a predator from their ranks. Seven members strong, For the First Time is the London-based experimental outfit’s first record and an absolutely stellar little post-hardcore punch of rock.

The band references Slint and Shellac, and it’s extremely hard not to see their influence even in the most poppy track on the album “Track X” with its rollicking saxophone played by Lewis Evans and Isaac Wood’s low, rumbling speak-sing of a voice.

There are ripples and waves of their predecessors all over this album.

And while the band doesn’t really build too much new on these foundations, the album’s certainly good enough for any new listener to slide in as a gateway. 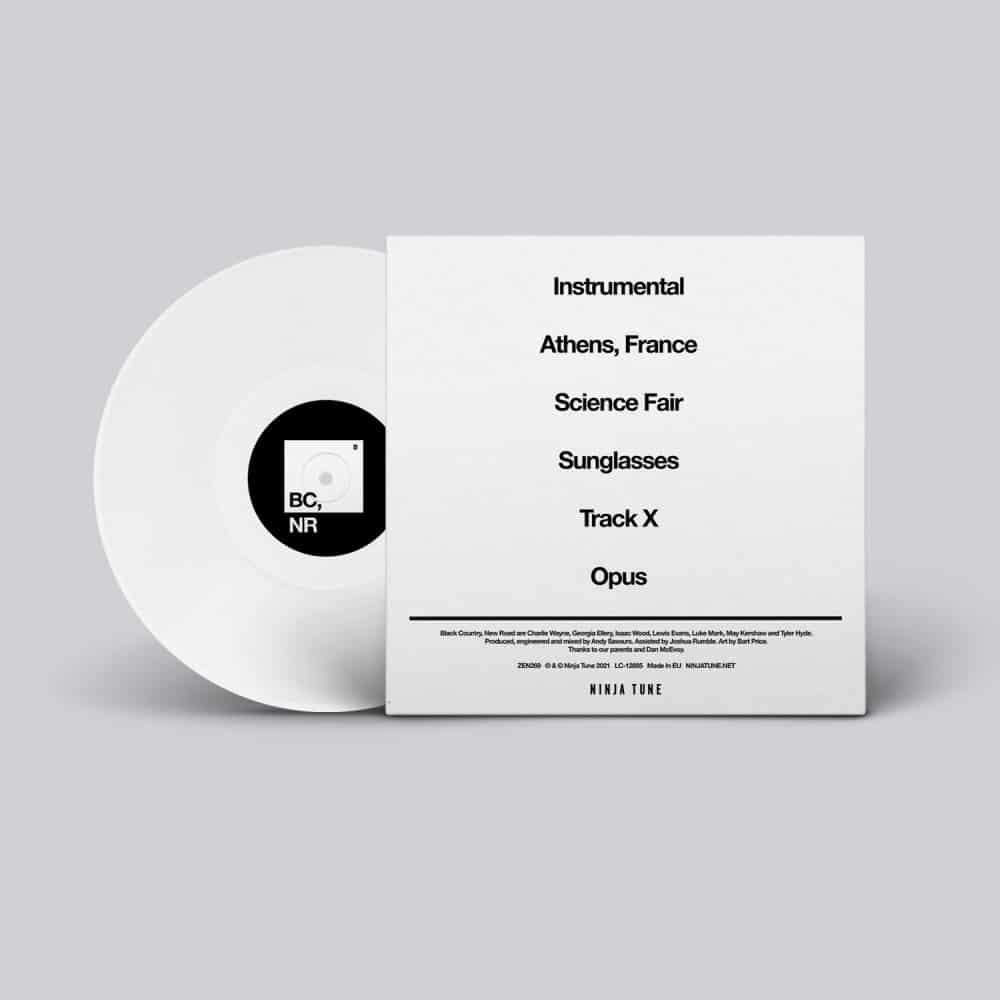 After the calmer but embittered waters of “Athens, France” complete with fade-out guitar rifts and a Phoebe Bridgers reference, “Science Fair” and “Sunglasses” are a contrast between the terrified youth and flutters of young love before this doomed romance, and his loss of self as he slowly becomes his lover’s capitalist “pig” of a father.

Wood’s delivery is frantic and terrified, a bug under a microscope, only accented by the distorted guitars and hi-hat heavy drum work of his cohorts – including Ugly’s Charlie Wayne on drums, Georgia Ellery on violin, and Tyler Hyde – daughter of electronic musician Karl Hyde – on absolutely shredding bass.

But Wood’s sing-speak is the center of this mini-universe. 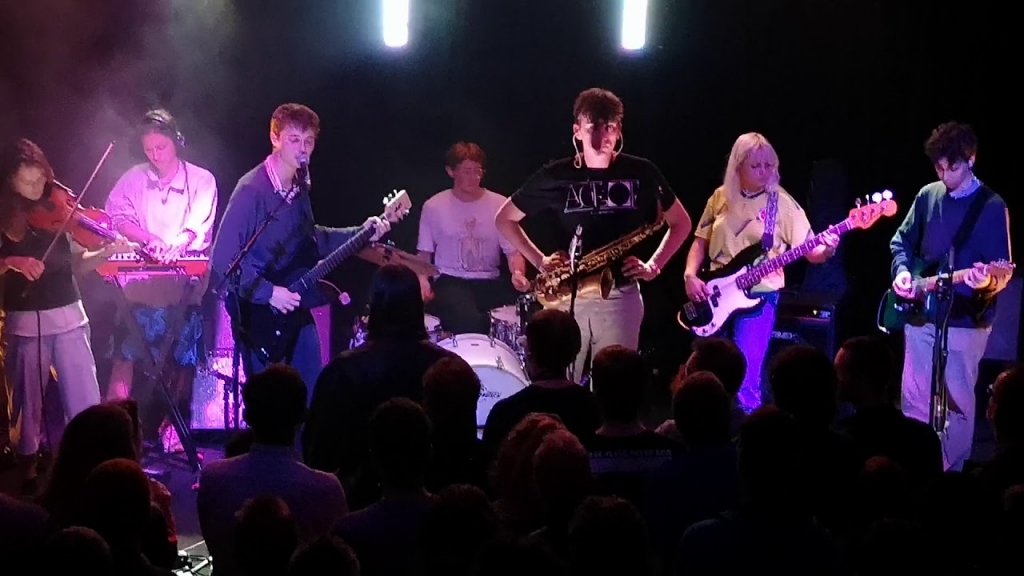 When he screams “It’s black country out there!” you can almost see him being chased down by something far greater than any bad relationship. A monster of his own making.

Whether it’s real, or his misery compounded into something with teeth and claws and a thirst for blood, who knows. But he runs. He runs, and the band follows like the hounds of war.

Tense, witty, and delightfully scary at times, this album’s not a kingmaker — but it’s certainly noteworthy after a year that felt like the apocalypse.