Lemon Demon’s new album “Spirit Phone” is the perfect thing to herald in an apocalypse — or just to keep the spirit of Halloween alive. 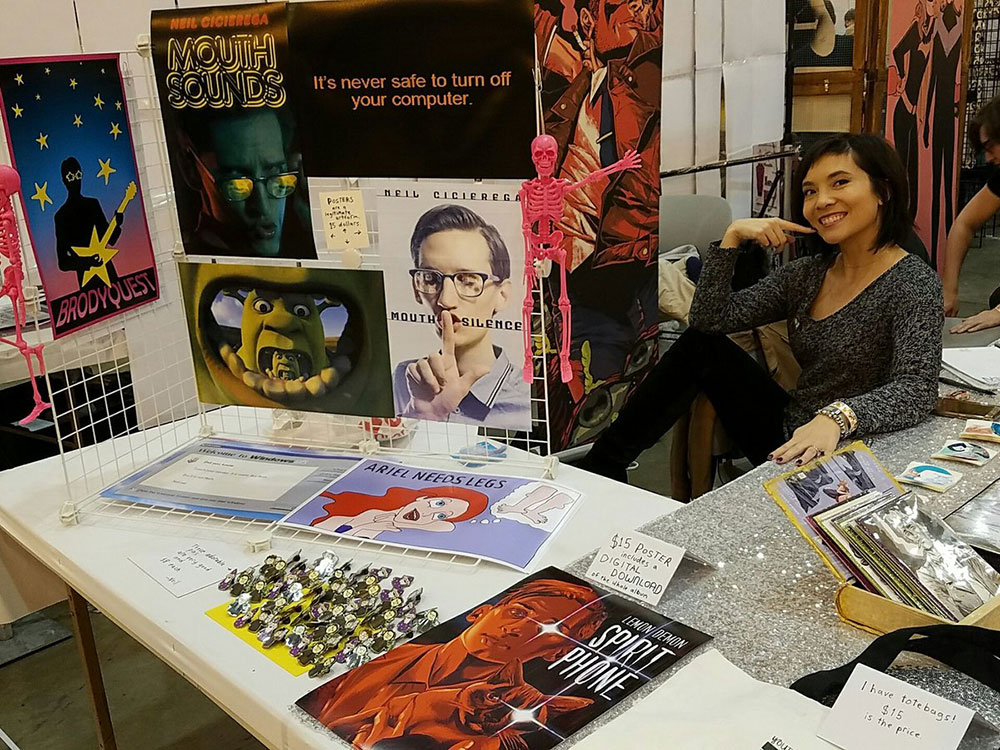 “Due to my strong personal convictions, I wish to stress that this review in no way endorses a belief in the occult.” – Lemon Demon

Neil Cicierega is a statesman of the World Wide Web, the creator of 2000s Internet culture staples ‘The Ultimate Showdown of Ultimate Destiny’ and ‘Potter Puppet Pals’, along with the lesser known ‘Mouth’ series of mashup albums. It’s under the name Lemon Demon that he released, the former on the record Dinosaurchestra. 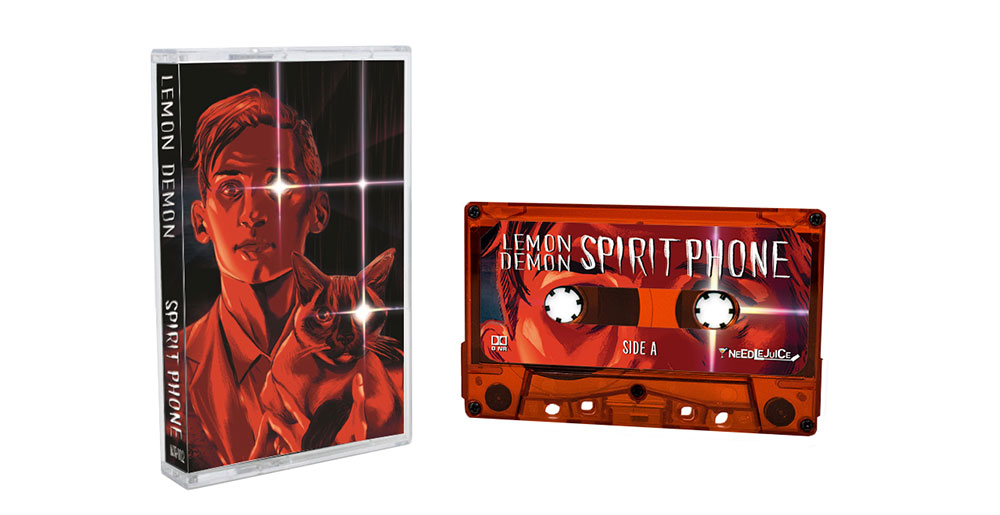 Spirit Phone, released in 2016, is the latest album to be released by Lemon Demon — and is the project’s best record yet.

Electronica and rock based, all of the instrumentation and vocals come directly from Neil himself (save for a guitar solo from Dave Kitsberg of the Doctor Who tribute band Time Crash in the song ‘Sweet Bod’). Well-practiced from years of music crafting, Neil’s crafted a skill with keyboards and electro-drums that is to be envied. His vocals too are distinctive, the voice of an everyman that slides easily into the narratives his lyrics craft. 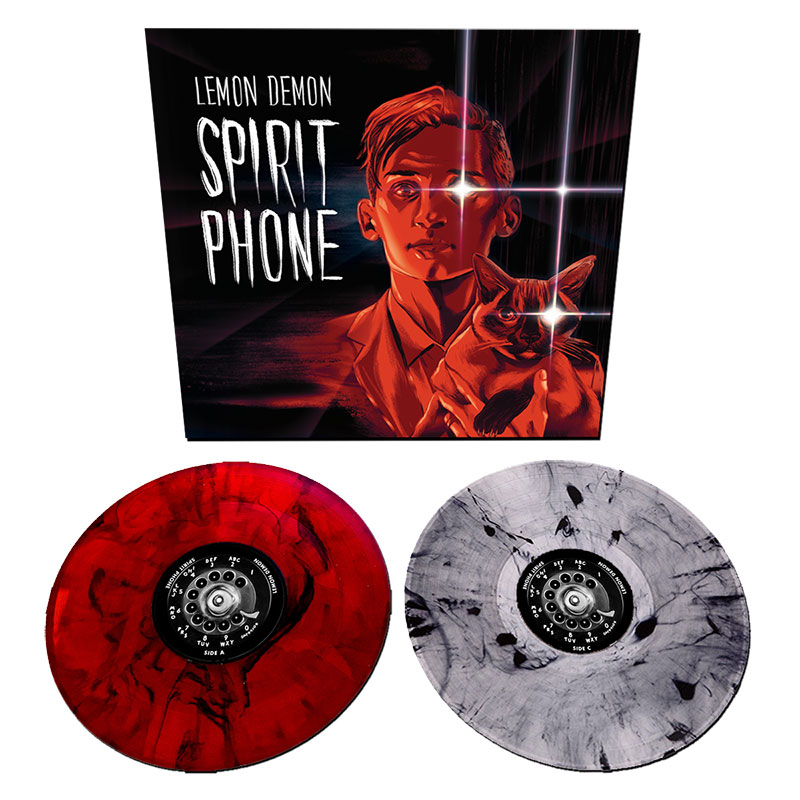 It’s these lyrics and narratives that give Spirit Phone that special edge though.

From no eyed girls (see the track of the same name) to medical cannibalism (‘Sweet Bod’), from wisps of smoke and mist seeking love in all the right places (‘Soft Fuzzy Man’) to the always terrifying concept of economic anxiety (both ‘I Earn My Life’ and ‘Reaganomics’), Neil’s songs drift between concepts with the grace of a ballet dancer.

But there’s always an overarching scythe above the danceable tunes: the spectre of death that looms over all, how it never ends and how life and death simply loop into one another. The bonus tracks that come after do not fit as well (but are still extremely good), but that’s why they’re bonus tracks: they’re not meant to fit perfectly into the narrative of the album as a whole. 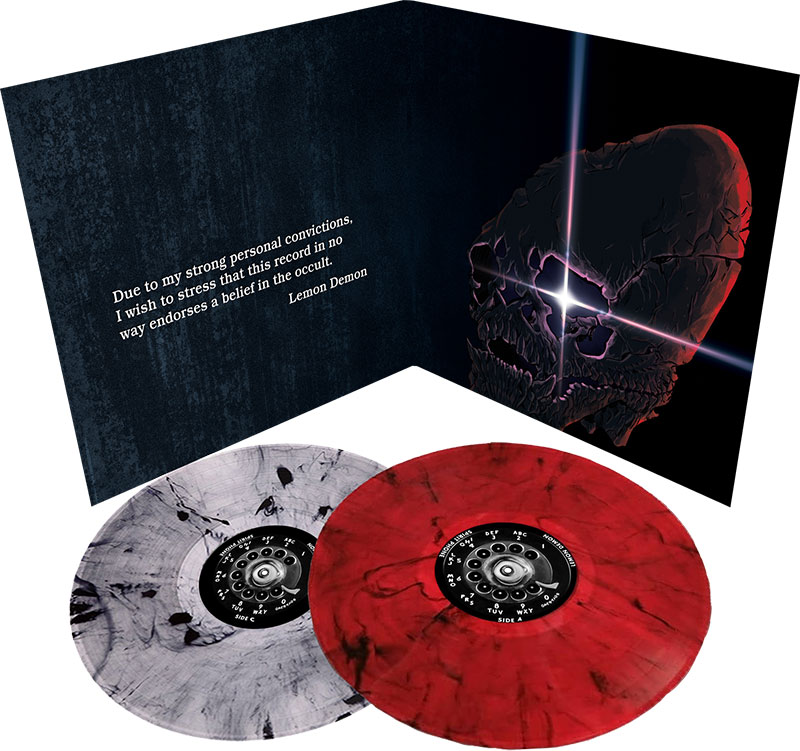 That being said, the whole album is a wild and well-crafted ride through some very dark places. It’s got a lot of depth to it, and it’s absolutely worth the time to just sit down and listen to Spirit Phone the whole way through.