If you like “The Black Phone”, try “The Caller” 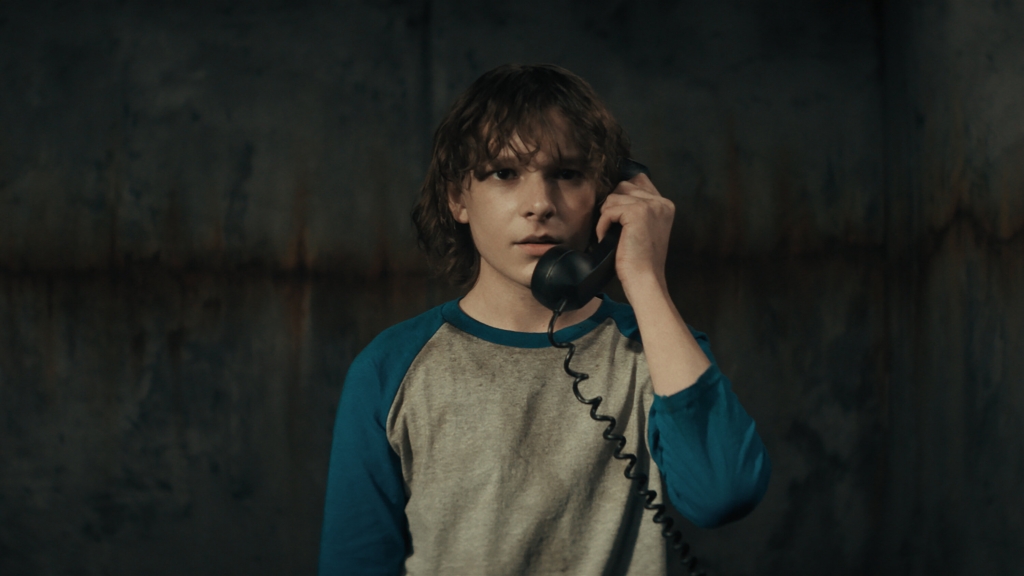 There were several reasons I was excited to take my adult daughter to see The Black Phone (2022) during its theatrical release in June; the main one is that I have always thought phones make great subjects for horror. Some of the best terror comes from things we take for granted, like the convenience of electronic communication, such as telephones, televisions, cell phones, and radios (I’m sure you can think of at least one horror movie or show featuring each of those).

As a subgenre, “Telephone Horror” has been around for a while:

…and there are many more not listed here.

But the one I want to focus on for this piece is what I consider to be something of an underrated gem: 2011’s The Caller. 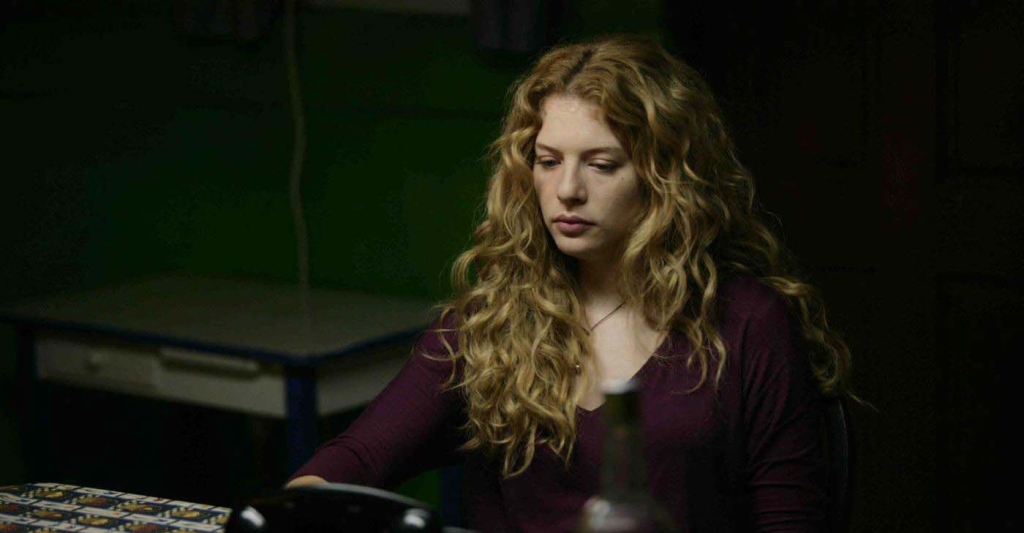 I will never forget the first time I saw the movie. I watched it alone, late at night (the best way to watch any horror movie, in my opinion), and I was so impressed with it that I made my wife watch it with me the next day (she loved it, by the way).

The plot is simple: A divorced woman named Mary (Rachelle Lefavre, Twilight, Under the Dome) gets a new apartment. Soon she starts to receive calls from a mysterious woman named Rose (Lorna Raver, the old woman from Drag Me to Hell).

At first, things between them are pleasant. Mary just assumes Rose is a lonely old woman looking for conversation. But things take a bizarre turn when Rose claims to be calling from 1979.

As the conversations begin taking a darker turn, Mary turns to her landlord (Luis Guzman, “Gomez” in the new Addams Family spin-off, Wednesday) and a new boyfriend (Stephen Moyer, True Blood) for help. But what can any of them do against a woman who literally lives in the past?

Enraged when Mary stops taking her calls, Rose plots sinister and utterly terrifying revenge against Mary, first abducting her boyfriend as a child, then befriending Mary’s childhood self.

Though the entire film is chilling, two terrifying scenes really stood out to me.

Plot Spoiler Ahead
The first involved Mary suddenly finding out that her adult boyfriend never existed as she knew him (because he went missing as a child). The second was Mary hearing her own voice on the other end of the phone as it sounded in 1979 — and her past self just so happens to be in a kitchen with Mary, who is boiling some water on the stove.

The Caller is one of those great movies that will have you on the edge of your seat once the shit hits the fan. I always thought Rachelle Lefevre was just a pretty but marginally talented actress until I watched her performance in The Caller and gained a whole new level of respect for her.

The same sense of dread in several Black Phone scenes permeates The Caller‘s entirety. It’s filled with the deep psychological terror involved with knowing that someone evil wants to harm you and that you are helpless to do anything about it.

Thus, if you enjoyed Joe Hill’s modern mishmash of ghost story and serial killer drama, I would definitely recommend THE CALLER.

In fact, it has such good writing (Sergio Casci, The Lodge) that it was actually remade into a South Korean version in 2020. Though I have not yet seen that version, titled The Call, it received high praise from critics and has a rare score of 100% on Rotten Tomatoes.