The jury’s still out on whether I want to watch the new horror comedy “Witness Infection” — but that’s not for lack of a decent soundtrack. 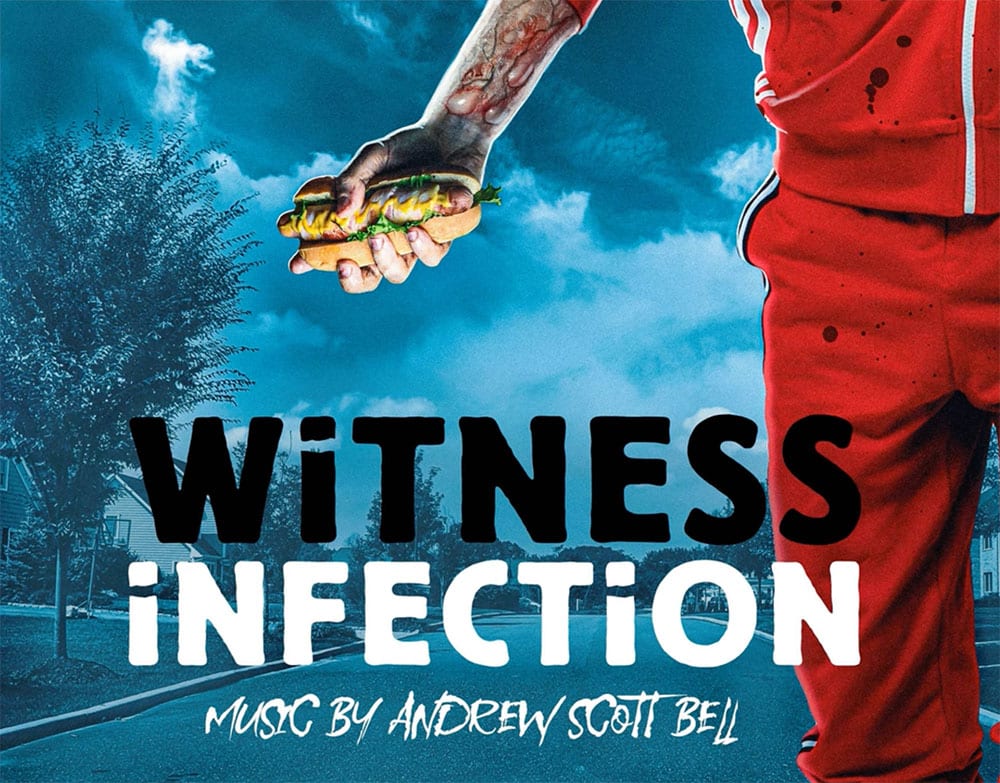 While the lion’s share of the focus on an upcoming film tends to lie with its actors or its plot – with good reason – it’s important to also pay close attention to the little things. One of the most important little things to focus in on is the score. A good score can make or break a film, or at least enhance the viewing experience. More importantly, good music in a trailer can help you decide whether or not you want to actually see the movie or not.

Created by composer Andrew Scott Bell, most well-known for the opening suite to 2019’s holiday anthology film Deathcember, the film’s score brings to mind a bit of the old Danny Elfman magic albeit in a slightly more subdued form.

Relying heavily on strings – both acoustic violins and electric guitar, especially on tracks like “Millienials Can’t Handle Their Sausage and Booze” – and liberal usage of the sudden spike in sound signifying a jumpscare, the soundtrack is a tribute of sorts to the kinds of films “Witness Infection” seems to pull inspiration from: weird 80s horror films centered around very specific branches of folks dealing with killers.

In this case, the film centers around two rival mob families trying to fight back against the zombie apocalypse as they plan for an arranged marriage to unite them as one.

This is audible even in the soundtrack, with frequent use of the lilting guitar that so often represents the mafia in pop culture. I’m certain you all know exactly which one I’m talking about – if you’ve ever seen a mob movie you’ve heard the musical sting before.

Is it a cliché? Yes. Does it work for the soundtrack? Also yes.

That was something that kept coming back to me. 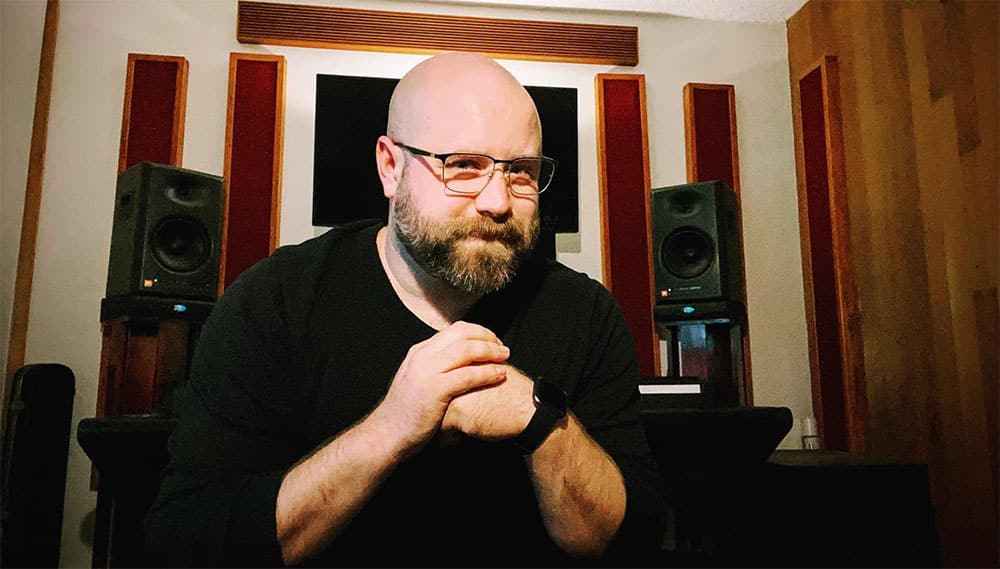 This soundtrack, while still a tribute to those thriller films it draws from, doesn’t do too much to build upon these musical notes. You get sharp violin stings, you get the mafia musical sting from “Always Leave One in The Head” to “Father to Son”, you get the slow romantic loping that’d be obvious in a track like “Cue Romantic Music”. It’s the same thing as before.

Is it cliché? Yes. Does it work? Yes.

I’ll be the first to admit that reviewing this soundtrack was a bit of a challenge. Save for the soundtrack, the original trailer, and a couple of clips from the film’s YouTube channel, I’ve reviewed this piece completely blind. As much as I’d like to say that you could listen to this soundtrack as a stand-alone piece the way you could something like the Antichrist soundtrack, I personally couldn’t. It’s a very good score for the film it’s made for, but it’s just not my cup of tea and it’s even harder to review without the entirety of the story.

Film scores are, at the end of the day, unable to be untangled fully from the film they were made for and it’s hard to review one without seeing the other. 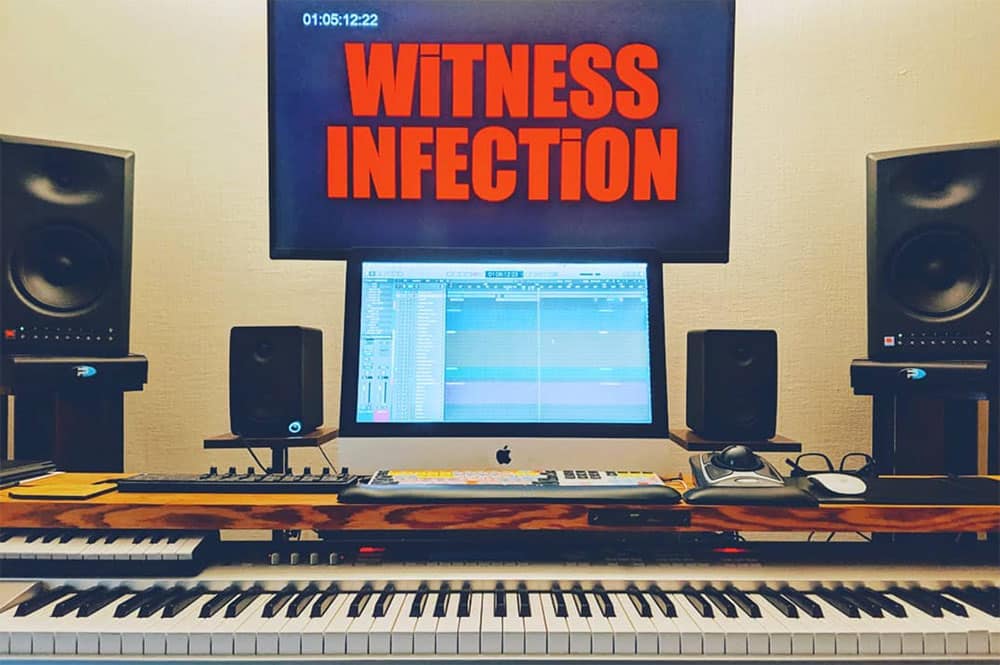 Will I watch Witness Infection? Maybe. But Bell did a noble effort when it came to curating his soundtrack. It’s cliché, but it works – and sometimes that’s all you need a soundtrack to do.

I likely won’t return back to it, but I enjoyed what I heard well enough, and I’m sure that those who grow to love Witness Infection when they watch it will enjoy it, too.

You can check out Witness Infection streaming on Hoopla. It is also possible to buy or rent the film on most major VOD platforms. The album is available to buy from iTunes or Amazon Music, or listen on Spotify.