The “Antichrist” OST (recently re-released for the film’s 10th anniversary) is a magnificently dark soundscape for an extremely dark film. 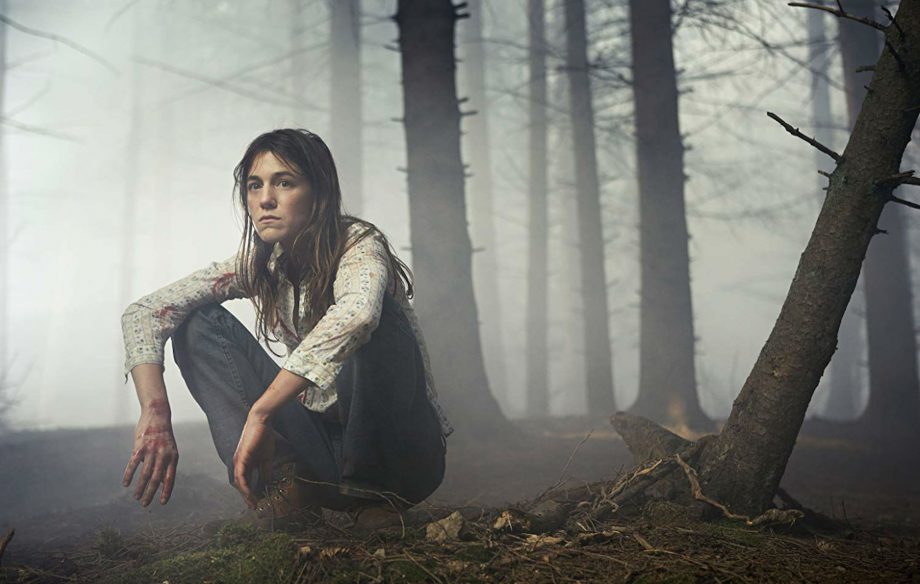 Lars von Trier’s controversial Antichrist just celebrated its 10th birthday. While the artistic merits and quality of the film itself are heavily debated, its director’s skill and work with his actors even more so, there is one thing that can’t be denied about the film: the soundtrack, what little there is, is absolutely magnificent.

In honor of the 10th anniversary of the film, U.K. based metal label Cold Spring has released a gorgeous vinyl pressing that — while short — is absolutely worth the price.

Save for two pieces, much of the soundtrack to Antichrist is based in Dogme 95. Dogme 95 is the film making style Von Trier and many of his contemporaries (Susanne Bier, Thomas Vinterberg, Harmony Korine) used in their early careers as an artistic statement. It’s very base level filmmaking — no outside light, hand-held cameras only, no genre films ­— and a style Von Trier had mostly abandoned by the time he made Antichrist.

Still, some of those Dogme pieces carry over into this film, and that’s especially audible when you get to the music.

Sound designer and composer Kristian Eidnes Andersen went with the Dogme style of music on this film: taking the sounds around him (including internal sounds from the bodies around him) with Von Trier’s guidance and making it into a deeply unsettling and atmospheric sound piece.

Antichrist doesn’t have a lot of music. It’s a film that focuses more heavily on the main characters and scenery than anything else. But what music there is, while not beautiful, is perfect for the film around it. It’s dark and depressing and will make you squirm in your seat. 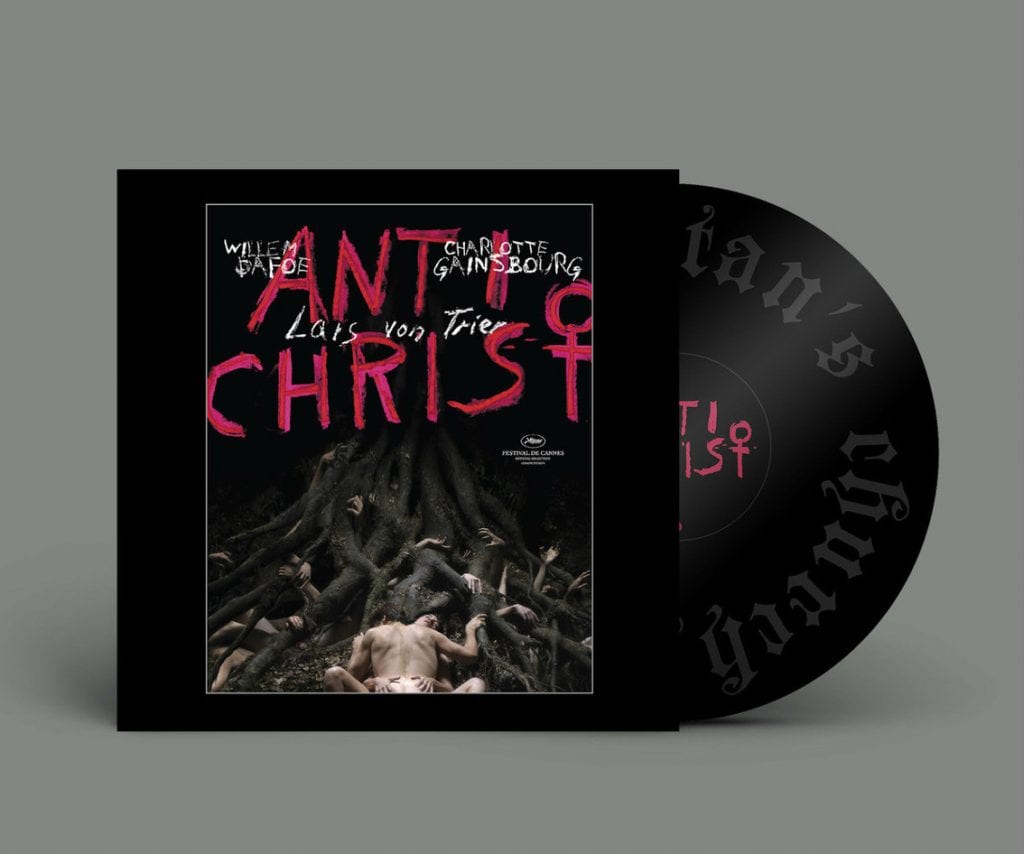 The centerpieces of the soundtrack though, and the parts I love best, are the two versions of Handel’s “Lascia Ch’io Pianga” performed by Norwegian mezzo-soprano Tuva Semmingsen.

I watched a little bit of Antichrist when I was younger (too young to be watching the movie, but still) and, while I couldn’t get past the prologue, I was always captivated by Semmingsen’s beautiful voice.

That slight awe remains to this very day. Semmingsen’s performance, recorded in the Kastelskirken church in Copenhagen, is still as beautiful and haunting as ever.

This will not be the longest soundtrack album you’ll ever own, no. But it is an important piece of horror music, and I do recommend it.