Now Read This: The Ghost Club

With its clever foundation and rich atmosphere, The Ghost Club evokes Victorian dread and terror for the modern age. 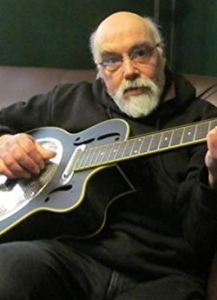 Author William Meikle invites readers to return to the long-ago past, deep into Victorian London where a group of authors gather for nightly readings of supernatural tales. Among the writers are some real heavyweights, including Mark Twain, Bram Stoker, Jules Verne, H.G. Wells, and Oscar Wilde.

In a clever and fun twist, Meikle adopts the persona and style of these authors and many more, penning an impressive anthology of unique and original stories.

Each story begins with a brief introduction to the authors and the ways in which they were welcomed into the club. Ideal for fans of the true masters of the form, The Ghost Club makes for a fun few nights of classic, spooky reading. 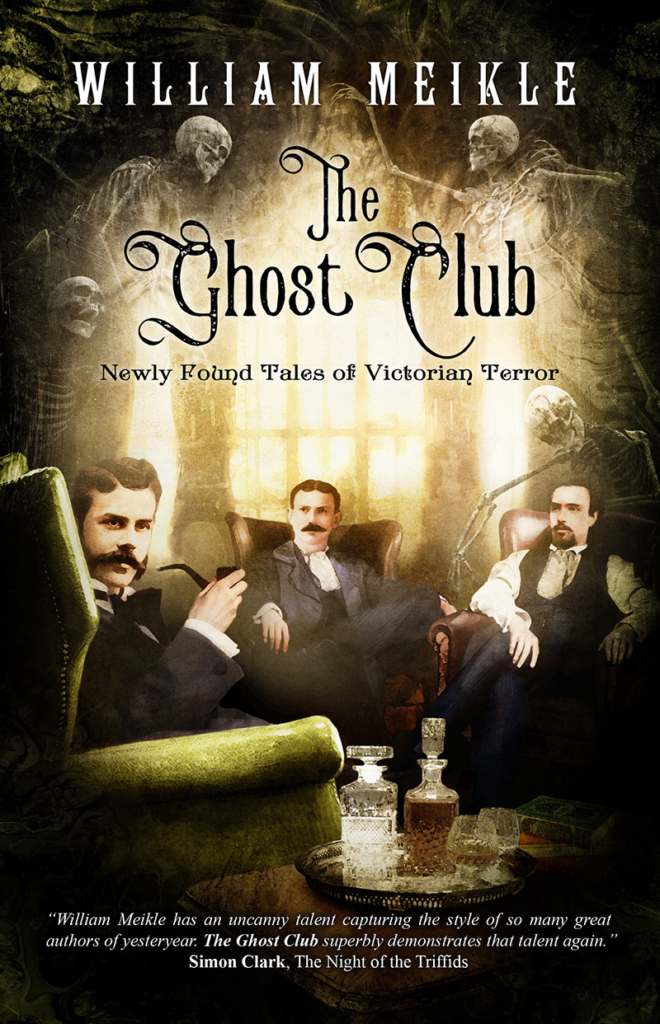 There are many highlights to Meikle’s collection, but some of the standouts include “Wee Davie Makes a Friend,” the first story in the anthology and a noteworthy attempt to mirror the style of Robert Louis Stevenson. This tale of a young, sick boy and a very special toy will tug at the heartstrings and marvel at the magic such an instrument can bring.

“The Scrimshaw Set,” the story of a haunted chess set and written in the persona of Henry James, is equally dark and fun, imbuing an everyday object with a certain sinister power.

Elsewhere in the collection, “Bram Stoker” recreates the epistolary style of Dracula with “The House of the Dead,” a story that uses journal entries and letters to evoke mystery, tension, and supernatural dread (this story, in particular, is one of the top stories in the anthology, and Meikle expertly uses the epistolary form to spin a fantastic yarn). 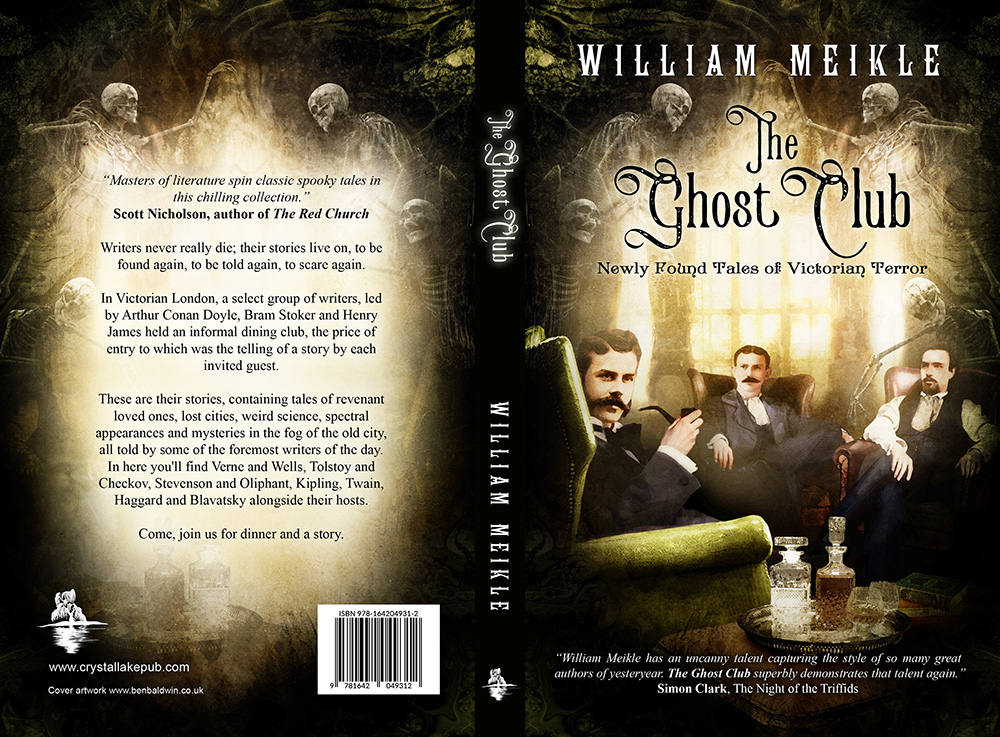 In “Farside,” Meikle conjures up the spirit of H.G. Wells with a story about experimental photography and projected shadows. “Oscar Wilde” makes a playful appearance with the brief “The Angry Ghost,” a humorous story about an alleged haunting and its impact on a young boy. This story doesn’t quite pack the same punch as some of the other tales in the collection, but its funny resolution adds some levity among the darkness.

The Ghost Club might not appeal to readers looking for a solely modern text; the stories employ verbose prose at times (again, all in the tone and voice of these authors of yesteryear) and rarely do they use dialogue to drive the plots and actions forward. This is not a fault of the author but rather reflective of the time period in which these classic authors wrote their most famous works.

Meikle delights in evoking the image of a club hazy with cigar smoke and scented with brandy and bourbon as a group of authors gather around to tell their wild tales. For readers prepared for that type of atmosphere, with stories that mingle humor and superstition and the supernatural, ‘The Ghost Club’ will be a complete joy.