Flu Season got you down? Check out “Fear Itself” streaming on Shudder, as this lesser-known horror anthology series is sure to spice up your fever dreams! 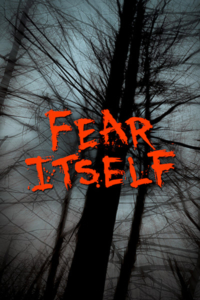 Maybe it got you early. Maybe it’s still coming. It’s everywhere, relentless and soon, it will be inside you.

Sure, your nose is running like it’s being chased, and you’ve got chills you never felt in the darkest slasher film. All you wanna do is sit on the couch like a braindead zombie. Maybe watch some good TV.

And while others turn to TRANSFORMERS 25 or STEP UP 4 THE WIN, us horror aficionados long for something with a bit more bite to it (even if we’re under the blankets drinking soup through a straw). Something with good old fashioned monsters, some decent actors, and the warm sweet nostalgia of the mid-2000s. 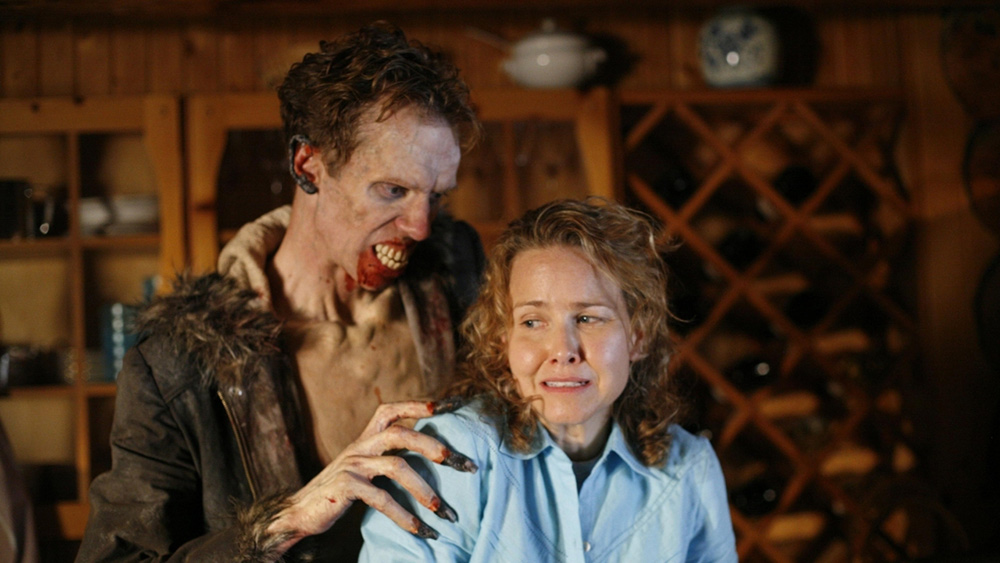 For this, my feverish friends, I give you FEAR ITSELF. All 13 episodes are available to stream on SHUDDER, which has a handy free trial if you don’t already have it. FEAR ITSELF is an anthology series that includes witches, vampires, werewolves, and everything your depraved little heart could want.

Each of the stand-alone episodes star notable actors, including Elizabeth Moss, Anna Kendrick, and Jesse Plemens, and they are directed by such horror luminaries as John Landis, Stuart Gordon, and Darren Lynn Bousman. The series itself is created by Mick Garris, who you may recognize from his MASTERS OF HORROR anthology series.

FEAR ITSELF originally aired on NBC, but the show was cancelled before its full run. Here you get to see each of the original unlucky 13.

Like most anthologies, there are some stories that are better than others, but true to its NBC roots, everything is strictly PG. Fortunately for you, there is no gore here that will make you pass out or look anxiously for a place to hurl (more than you already are).

One of my favorites among this collection is  “Eater” directed by Stuart Gordon and starring Elisabeth Moss as a new police officer assigned to watch over a police station, and particularly, the cannibalistic prisoner. As the night wears on, things start get weird, and she must uncover the truth about the prisoner-and about her fellow officers-before it’s too late.

“Eater” does some deep character work with Moss’ Officer Bannerman while taking classic SILENCE OF THE LAMB themes and moving into some great voodoo territory. 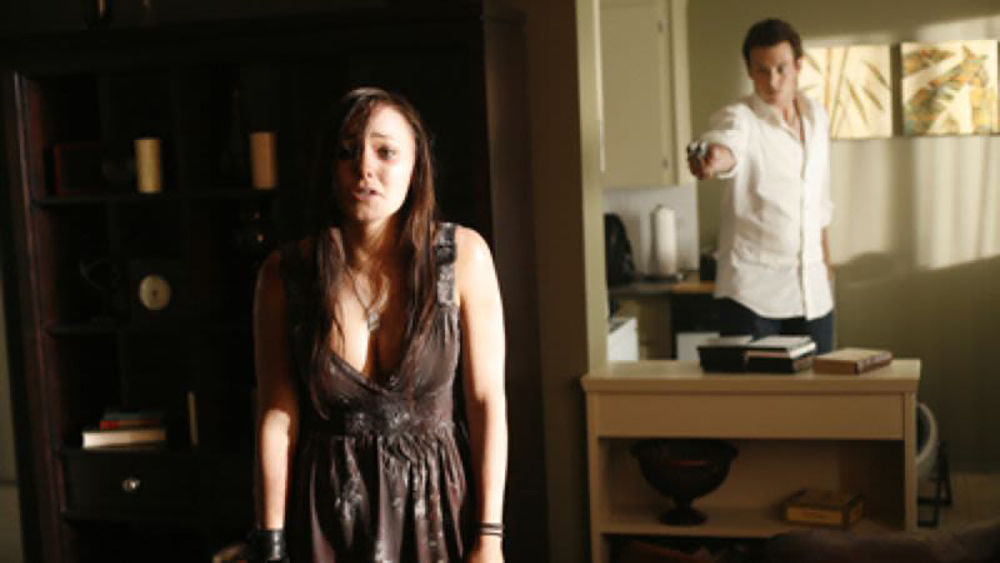 Another is “New Year’s Day” directed by Darren Lynn Bousman and starring Brianna Evigan as Helen, a girl who partied hard on New Year’s Eve. She wakes up the next morning with only flashes of the night’s events-and a zombie apocalypse in the streets below. “New Year’s Day” adds a delicious twist to your standard zombie escape scenario with an expert use of flashbacks and an unreliable narrator.

There’s something for everyone here, from comedy to suspense to twists of fate that evoke the best of the Twilight Zone. 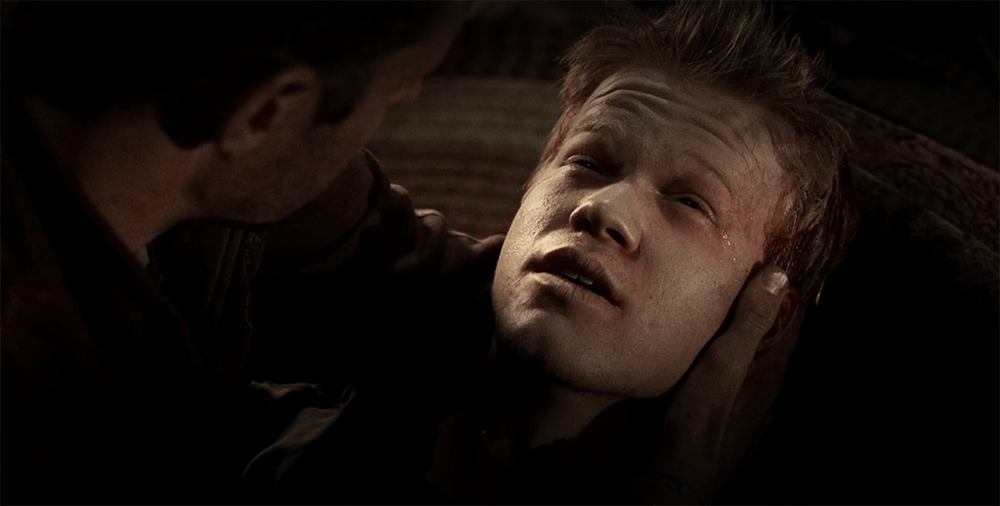 While not every episode is a winner — I’d give “Chance” a pass, and “Community” failed to hold my attention — the anthology’s mix of spook and camp is just right for a day of binging.

Now take care of yourself! Drink plenty of fluids, and don’t worry about the strange new hunger welling inside you.

You’ll be one of us soon.