Jasper Bark’s novella, Quiet Places, tells a multi-faceted story that focuses on a couple tormented by a fantastical, supernatural beast that lurks in the woods beyond their home; the story also goes back in time to detail a chilling ancestral line and the arcane secrets that the town of Dunballan holds. 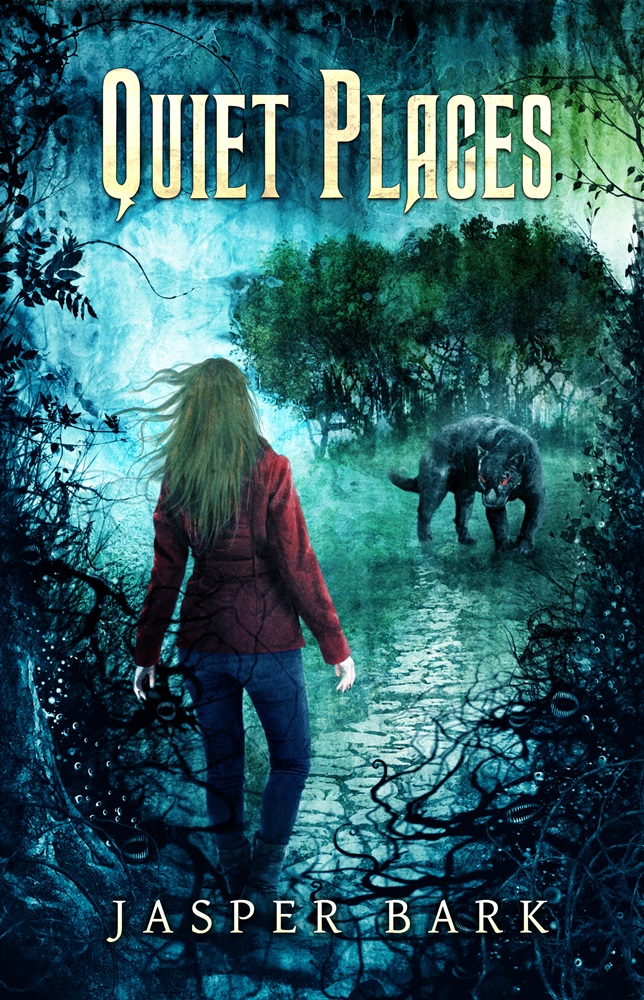 While the novella (still in its final drafting stages) needs major editing and correcting, the tale of David and Sally McCavendish will frighten readers with its chilling imagery, epistolary touches, and startling climax.

The word choice and imagery in ‘Quiet Places’, especially in the sequences involving Sally and her confrontations with the Beast, are evocative, powerful, and moving. The Beast has taken awful, hypnotic control of Sally’s partner, David, and the courageous woman must defy the expectations and demands of the townspeople and face the creature on her own.

Despite innumerable grammatical and mechanical mistakes, these passages are described with a haunting cocktail of elegance and full-blown terror. In many places, the story transitions smoothly between time periods, but author Bark never loses his way and threads together these linking narratives with fluidity and grace. 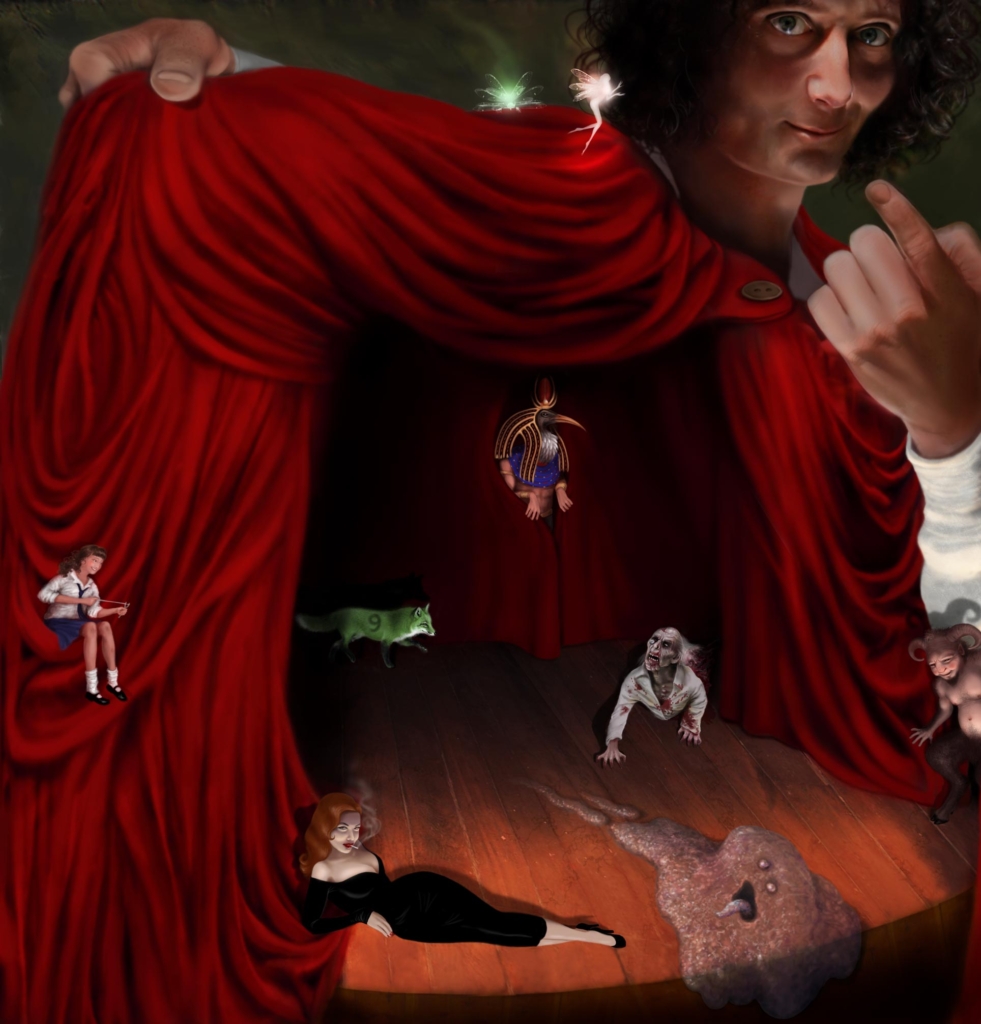 Quiet Places merges folklore, psychological horror, and even romance into one impressive package.

The branching story lines are fairly compact and stripped of excess language, making for a fast and entertaining read. Easily read in one or two sittings, the novella will captivate anyone who dares to peel back its multiple layers.

One of the most accomplished aspects of Bark’s novella is the inclusion of epistolary touches. As Sally investigates the origins of David’s conflicts and learns more of the McCavendish clan, she uncovers a secret journal, excerpts of which are included in the text of Quiet Places. Understandably, the journal’s style and language differ from those of Sally and David’s narrative, but the novella is never confusing or jarring. 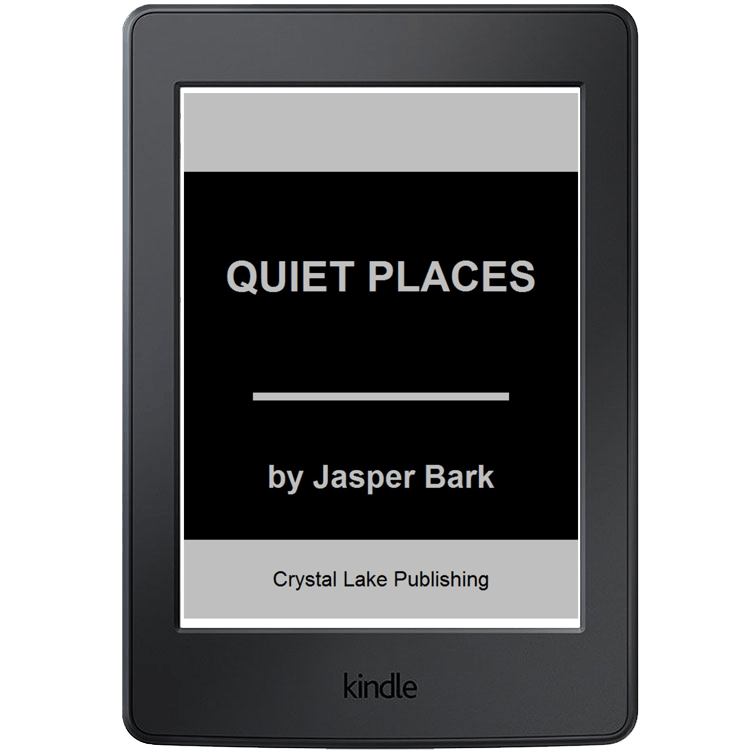 The documents that Sally uncovers feel authentic, adding a layer of immersion that is rare in a story that deals with monsters and otherworldly menace. Sally must also read from a pamphlet about town folklore that adds yet another dimension to the novella. The information that Sally gleans from the pamphlet connects perfectly with the climax, yet another way that the author ties each narrative string together.

The climax of Quiet Places will stun readers with its ritualistic undertones and horrific flourishes.

The final confrontation between the heroine and the Beast has many cinematic elements as well, making for an adventurous read in the novella’s final pages. The climax also features a few unexpected twists–including the sudden arrival of a previous character and a sacrifice that is impossible to forget–turning what might have been a rather expected resolution into something far more poignant and meaningful.

From mythical creatures to ancient rituals, from historical secret societies to a couple determined to overcome terrifying odds, Jasper Bark’s Quiet Places has a little something for every horror and fantasy fan out there. Once the novella receives a thorough polishing, there should be no stopping readers from diving in fully to this compelling story of the supernatural and the strange.

Released by Crystal Lake Publishing, Jasper Bark’s Quiet Places will be published on September 29th as an eBook and paperback.