Now Read This: “If You Want to Scare Yourself”

“If You Want to Scare Yourself” by Angela Sommer-Bodenburg (illustrated by Helga Spiess, Translated by Renée Vera Cafierois) is worth scaring yourself with! 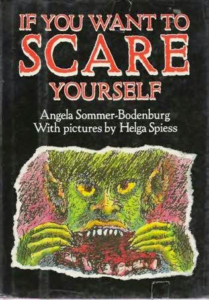 When I first began collecting children’s horror fiction seriously, I scoured the internet for books I didn’t own or didn’t recognize. My initial list, which was compiled on Microsoft Word over the course of four hours on a Saturday, was comprised of 40 different book titles which I didn’t own, but wanted to own. Since creating that initial list, I have bought over half the books on it in one form or another. Some are library discards, some are badly worn originals, and some, like the copy I’m reviewing in this article, are reprints.

I picked up the 1989 Scholastic paper back reprint of If You Want to Scare Yourself (it happened to be the third book on my list) for two bucks at a used book store in Canandaigua, New York. Though the cover was different from the original, I recognized the author and the illustrations (which had thankfully been ported over from the original). 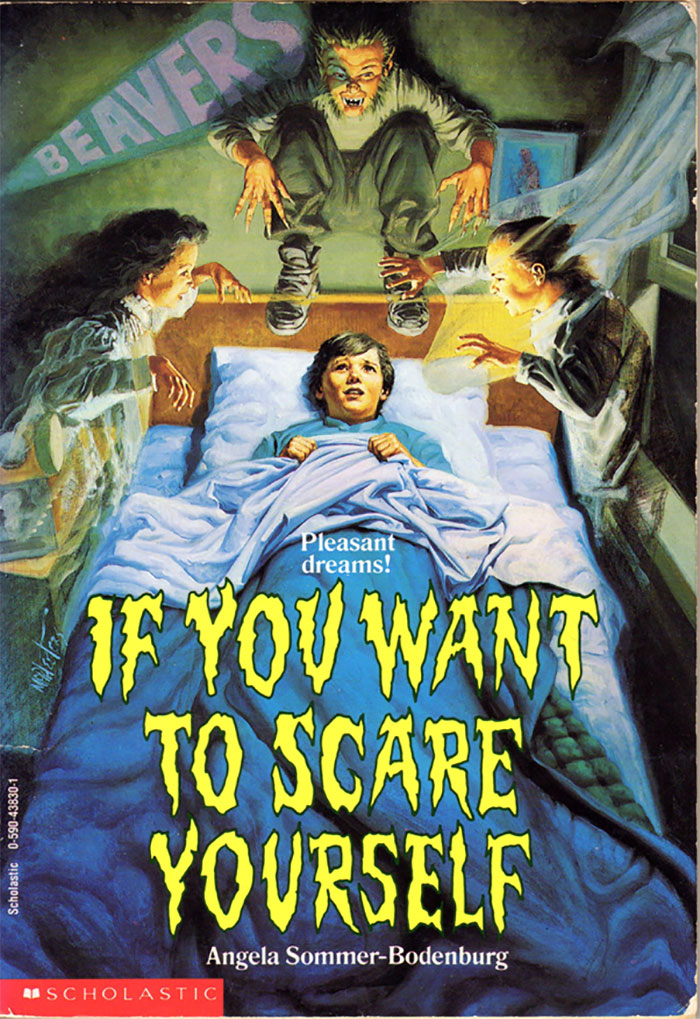 Angela Sommer-Bodenburg is the author of numerous other books for children and is the creator of “The Little Vampire” series.

“If You Want to Scare Yourself” is truly a scary read, full of stories that, while somewhat familiar, are still quite effective. The illustrations in the book are also quite effective and are reminiscent of the late great Edward Gorey who illustrated many fright books, including the children’s horror books written by Lewis Barnavelt. 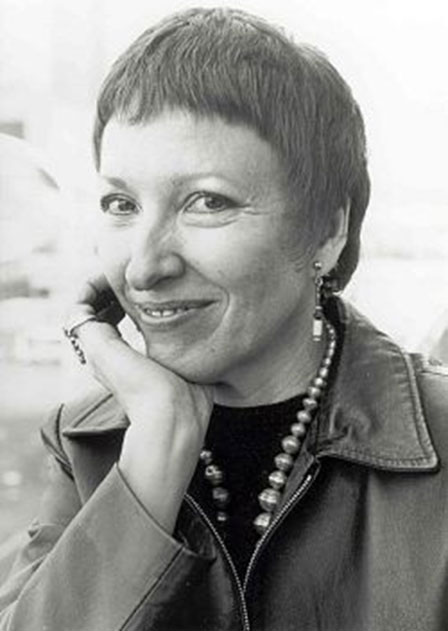 If You Want to Scare Yourself is a quick read, with large font and a page count of 106. It’s a distinct reading experience that you won’t forget. The book is written in such a way that, even if you didn’t know for certain that it was a translation, you would be able to tell that it was written and set in a different part of the world. This is just one of the many reasons I like If You Want to Scare Yourself.

It offers the reader (and listener) the chance to read a book and experience the frights of familiar tropes through the lens of a different culture. 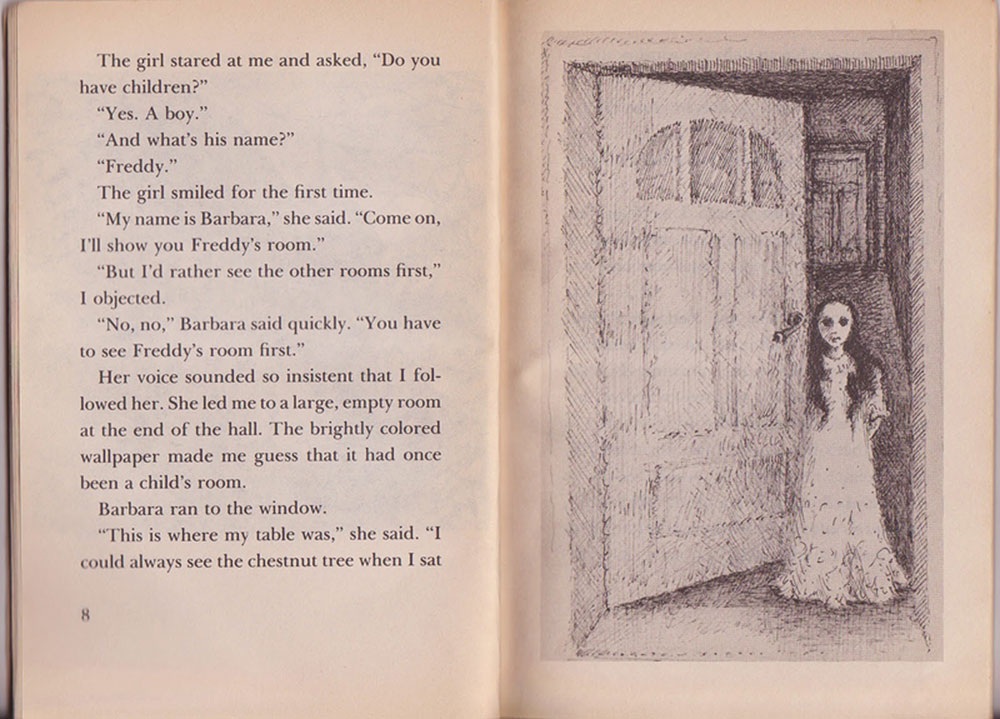 What’s more, it shows kids that a book doesn’t have to be written in their native language to be good. Good books come from all over the world, as do good stories and storytellers. In fact, almost all the fairy tales, fables and frightening creatures that inhabit this book and the majority of other American children’s books, are imports from other countries and cultures (such as Germany where this book was first published and where Angela Sommer-Bodenburg grew up).

Other things I liked about If You Want to Scare Yourself are how the stories are uniquely interconnected and how they are all tied together in the end. My only real criticism of the book would be that the parents and grandparents in the book got on my nerves a few times, but then again, they’re supposed to!

If you see a copy of If You Want to Scare Yourself by Angela Sommer-Bodenburg in any edition, please pick it up for your children’s fright fiction collection! It’s truly a terrifying gem.