Terror from the Ether: The Art of the Scare

Join us as we take a plummet inside the beautifully twisted minds of horror creators to explore the formula for horror movie magic. 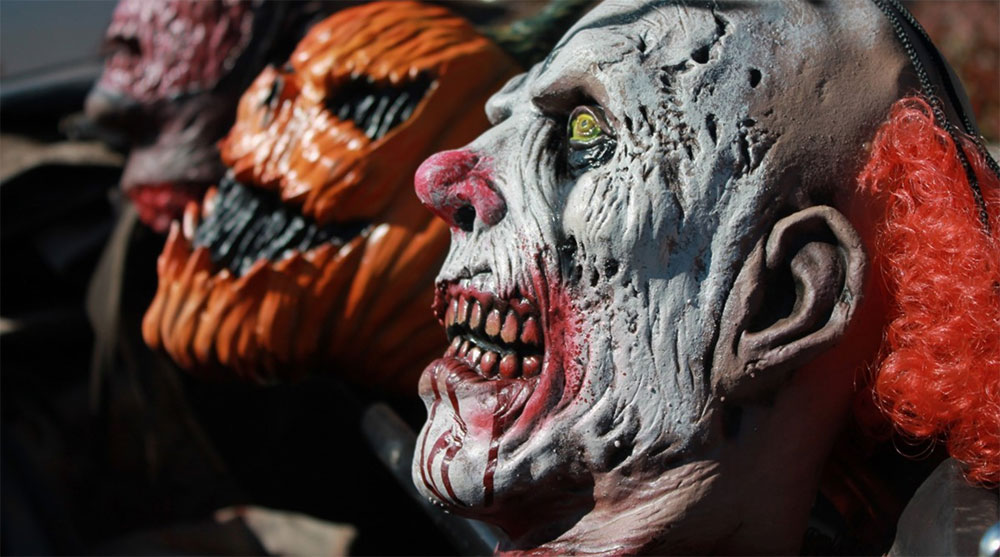 The shadowy figure in the shower curtain silently raises a carving knife. The audience gasps as they see what’s about to happen. The only poor soul who has no idea of the event about to transpire is the woman singing in the shower innocently.

In a flash, our guile villain springs forward with the knife, ruthlessly slashing and pouncing like a tiger on its prey. The woman emits a shrill, ear-shattering scream as the camera captures a splattering of blood against the shower tile before slowly panning down to show her lifeless, viciously mangled corpse. The bug-eyed audience lets out another collective gasp, and everyone uniformly recoils in their theater seats into fetal positions.

Horror movie scenes don’t come more tried-and-true than the shower murder scene, famously first portrayed in Alfred Hitchcock’s Psycho. Substitute a chainsaw or blunt object with a skull-crushing capability for the knife, but the effect on audiences remain the same. 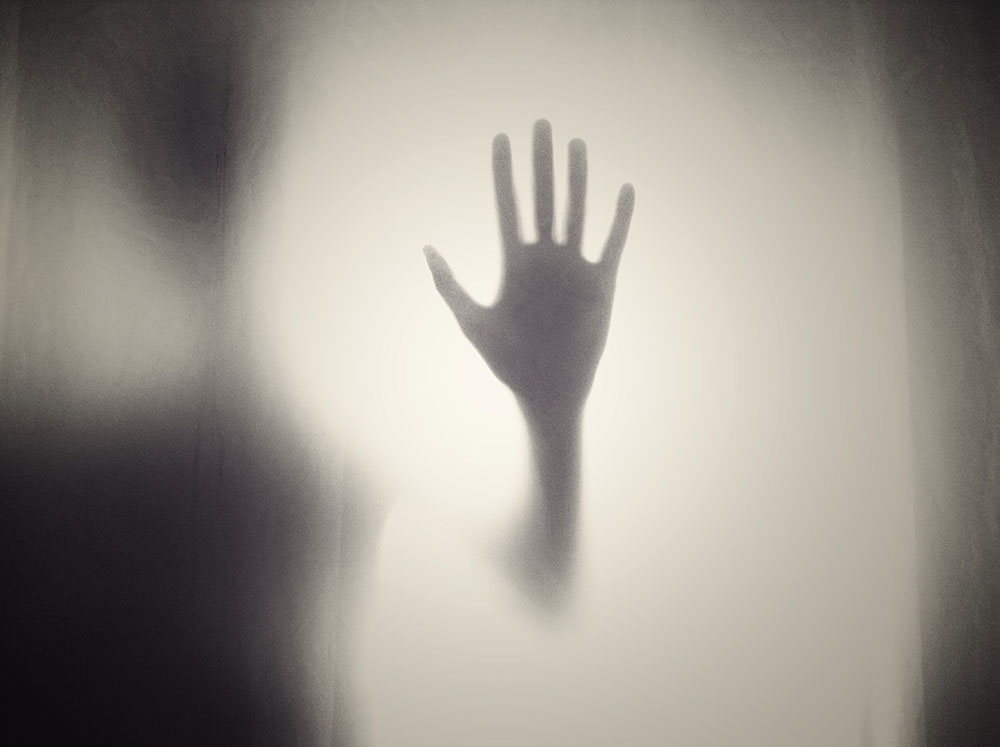 And it’s all about the skillful use of a few key ingredients, even if the audience can surmise the imminent acts or murder or torture easily.

Successful horror genre creators, whether in books, films, online or via any other medium, are experts in the science of storytelling and the art of evoking a visceral, often physical reaction from their audience. There’s a sort of delicious alchemy in combining story arc and character development with the morbid to produce horror gold.

Let’s peek behind the curtain of ax-wielding madmen and decapitated protagonists to examine a few ways in which great horror authors and filmmakers bring the ghastly to life. 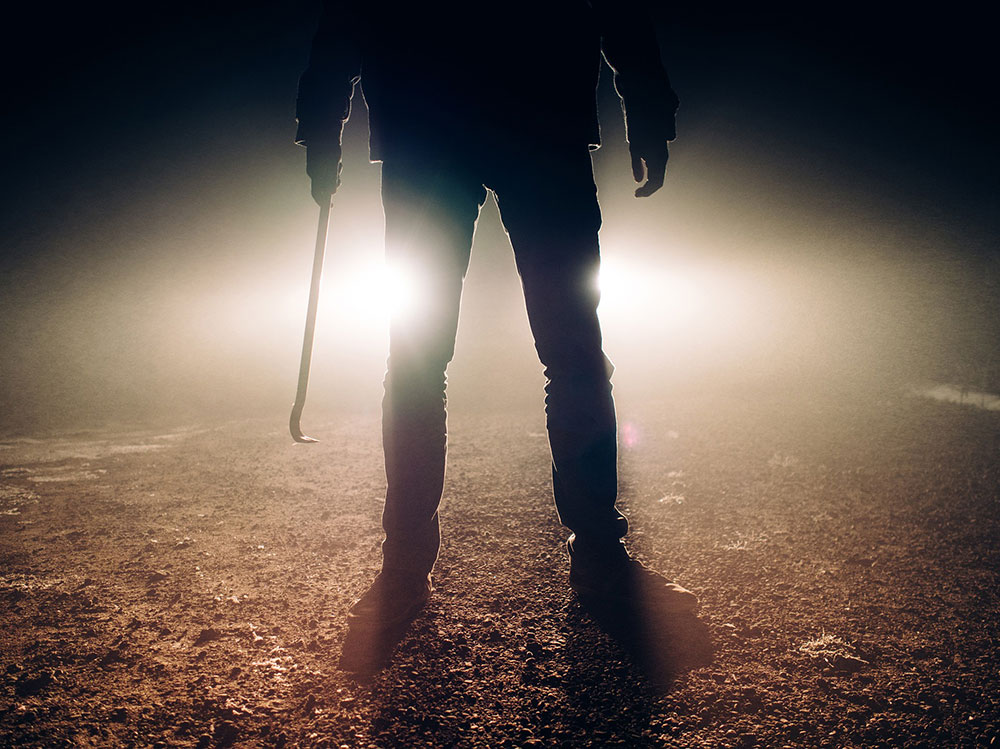 In some genres, the audience may develop sympathy or even admiration for the bad guy or girl. Maybe he has a good heart. Maybe she’s misunderstood. However, it’s rarely so in horror. Creators know they must make a story’s antagonist beyond-a-shadow-of-a-doubt evil.

Doing so may fly in the face of conventional wisdom regarding character development. It’s often thought that great characters require well-defined backstories, personalities or fill in the blank. In horror, the focus is on the deranged nature and violent tendencies of the antagonist. That may explain why the monsters of horror films are often physically malformed or hide behind masks.

The more dehumanized they are — and they’re often not humans at all — the more apt the audience is to see them solely as killing machines. 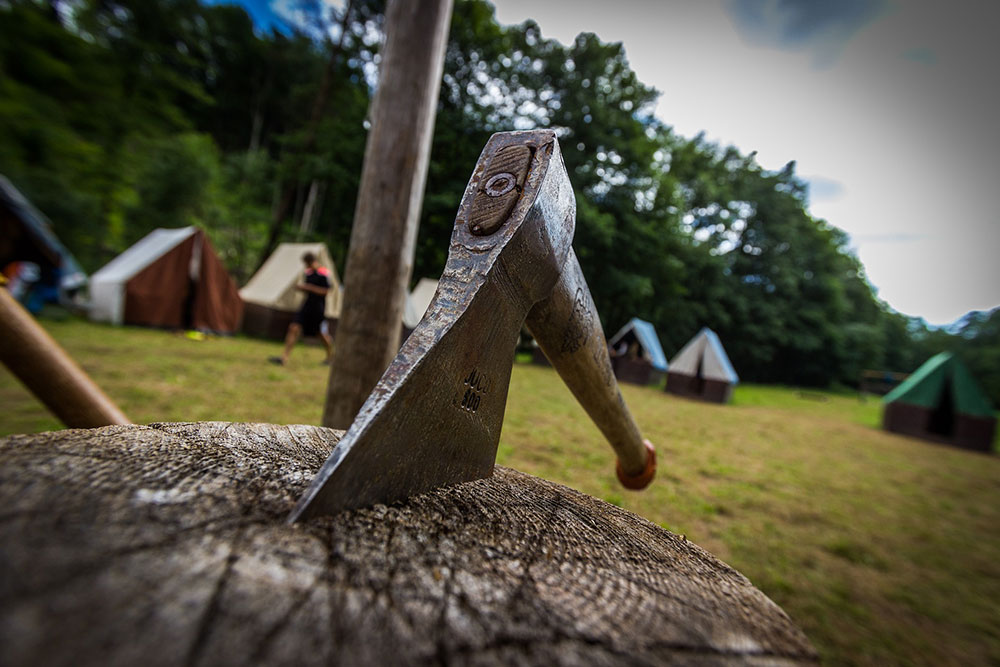 Fiction writers know it’s critical to begin building the universe in which the story occurs from the onset. Whether the story unfolds in a true-to-reality world or a completely nonexistent planet, the audience needs set rules and context for consuming it. A well-established story universe allows the horror creator to infuse dread and tension while upholding the audience’s suspension of disbelief.

Imagine a film about a serial killer on the loose in rural Idaho. It doesn’t make any sense if a scene suddenly shifts to aliens invading New York City. The story universe should be consistent and recognizable, either because it’s a real time and place or explained to the audience sufficiently.

Copy Steal from a Multitude of Influences 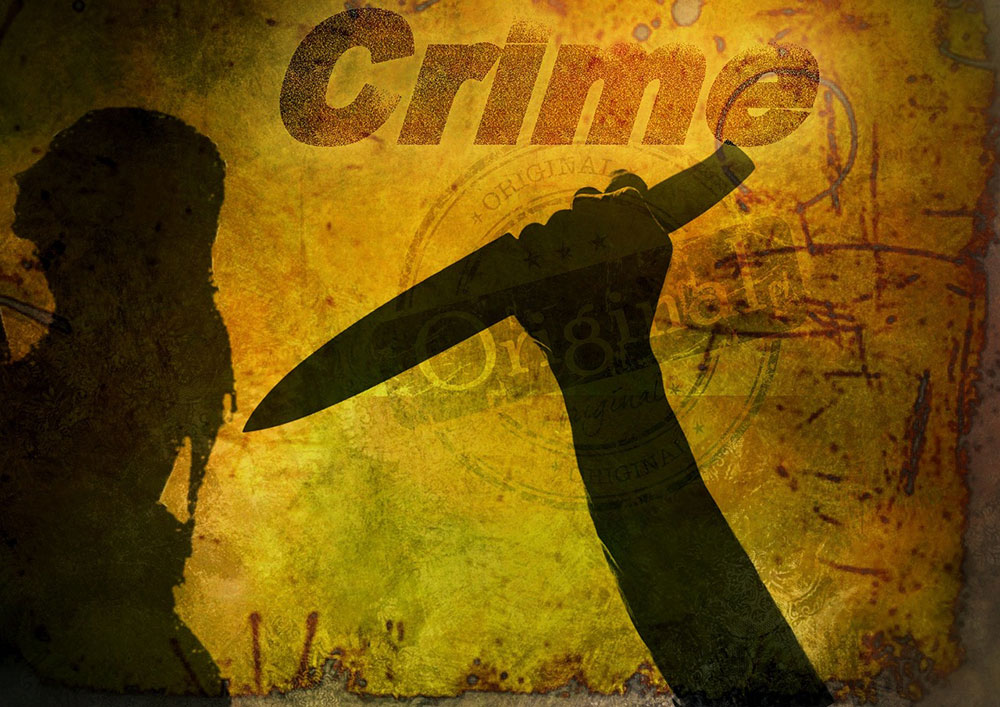 This one isn’t unique to creatives in the horror genre, but it’s sound advice to heed. Many successful creators find inspiration outside of their day-to-day work by pursuing other artforms — often shockingly unrelated ones at that.

You might be familiar with some examples of these famous cross-disciplinarians, whether it’s the iconic rocker David Bowie’s paintings, British science-writer-turned-poker-pro Liv Boeree’s pencil drawings or rocker Rob Zombie’s forays into horror filmmaking.

Moonlighting in other art genres or mediums strengthens one’s overall creative skills while unlocking new worlds of inspiration. Good artists copy, but great artists steal. The great artists know there are no bounds from where you can lift ideas. 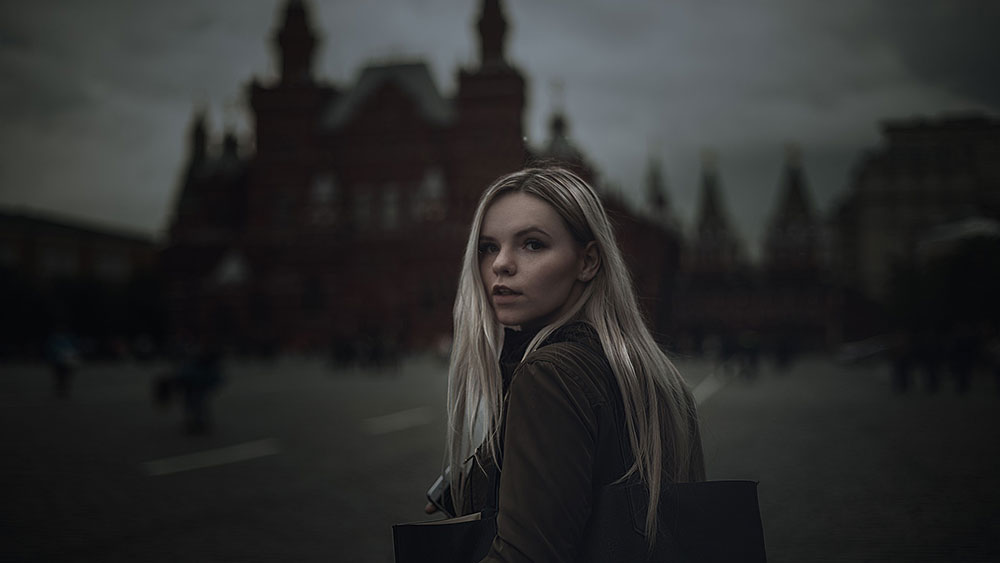 As noted earlier, suspense plays a big role in horror. Think of it as the investment that pays off in spine-tingling chills when the villain strikes.

The stakes should be high in a horror story, be it world destruction to all or life-threatening situation for one. Horror relies on an undercurrent of crisis, and the danger presented in the story should make it believable that the protagonist would be consumed by it completely.

The use of time constraints is another way to build suspense. The audience senses impending doom when the clock works in favor of the bad guys and against the protagonist. We can all relate to the stress and anxiety of having to accomplish something under the gun. Now, imagine if that something is to escape certain death.

Similarly, pressure applies to the protagonist in the form of seemingly insurmountable odds. Time is not on her side, and neither are her skills or resources to mitigate the horrific threat.

Pay close attention to the craft behind the blood and gore the next time you watch a scary slasher flick. You’ll recognize how the creators blend a well-established story universe, freakish antagonists, off-kilter inspiration and dreadful suspense into a tightly packaged spook-a-thon expertly. That is if you can bear to keep your eyes on the screen.