A wickedly manipulative game, spearheaded by an invisible psychopath, sets the stage for action-packed terror in Michaelbrent Collings’ “Scavenger Hunt”. 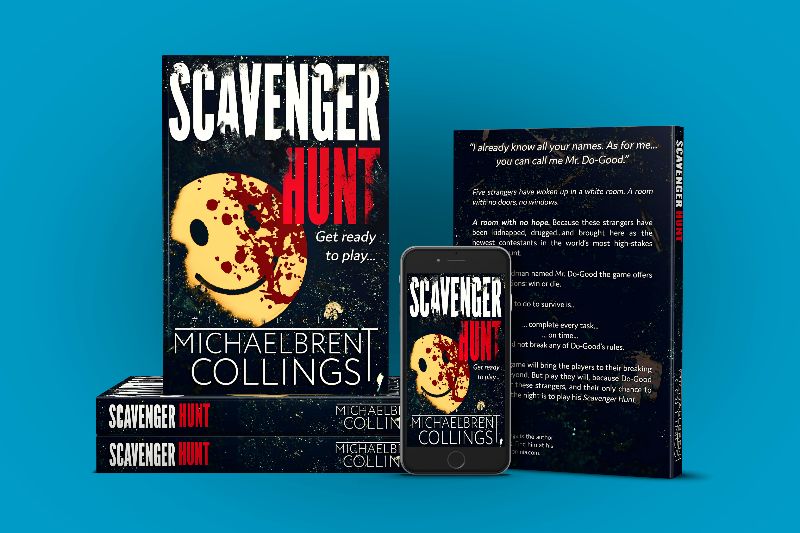 With eight Saw pictures exhausting our appetite for “locked room” and “I want to play a game” horror, the plot of Scavenger Hunt, the new novel by Michaelbrent Collings, might seem all too familiar. The premise — five strangers must follow the tasks and orders of a deranged madman else they meet gruesome death — may also stretch our suspension of belief just a little too thin. But Scavenger Hunt differs from the Saw franchise in that Collings has a knack for creating and developing offbeat characters with intriguing backstories.

What appealed to me far more than the sadistic puppetmaster (the ironically-named Mr. Do-Good) in the novel was the five unwilling participants, each of whom carry their own scars and psychological baggage. Mr. Do-Good sets the incompatible gang on a wild game of madness and deception, telling his captives, “I guess you could call it a scavenger hunt…you’ve all played those, right?” The antagonist with the “high-pitched, gleeful” voice leaves readers to question who will die next with every suspenseful turn of the page.

Interspersed throughout the action are the troubled pasts or “interludes” of the characters, revealed through detailed flashbacks. While one of these stretches on for far too many pages, most of them are vividly drawn, darkly comic, and just as entertaining as the present-day action that Mr. Do-Good manipulates and controls. In this way, Scavenger Hunt reminded me of David Fincher’s The Game, which ultimately has more to do with the complexity of the protagonist, his isolation from others, and his tragic past than the sinister riddles, mysteries, and physical trials of “the game.” 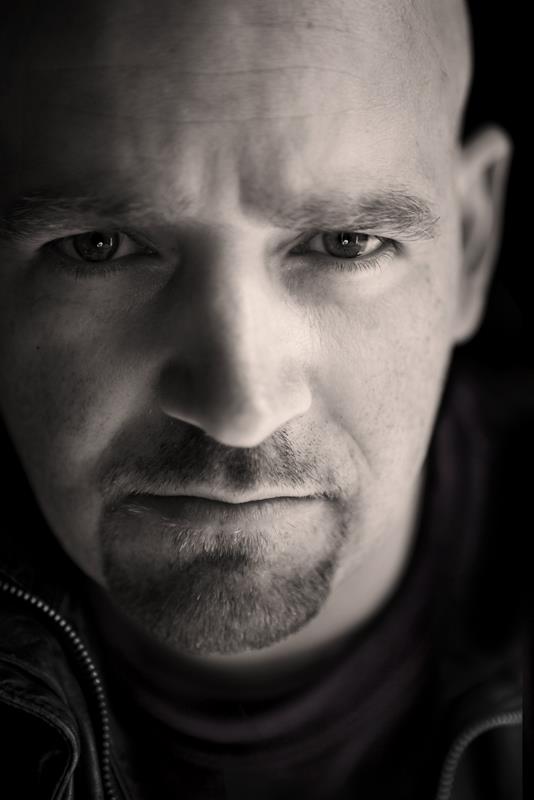 Collings manages to capture both elements, filling his book with both action and drama, horror and emotional catharsis.

At the same time, the author knows when to unleash intense, visceral terror and bloodshed, as revealed when Mr. Do-Good must enforce his cunning rules: “The face itself was gone. Just a thick mix of bone and blood.”

While a few elements of the book might not work for every reader (some fairly predictable plot twists and a unique “police procedural” framing device in the form of an interview and online comments), Scavenger Hunt should appeal to fans of horror, action, and suspense.

The framing device, in particular, could have used a bit more clarity; even as the story reaches is climax, the YouTube-style comments never really heighten the intensity of the plot or reach some kind of unexpected resolution. I love novels that play around with format and narrative structure, but Scavenger Hunt didn’t need this added piece (however, the role that technology would play in such a story, should it ever occur in real life, would be significant and terrifying). 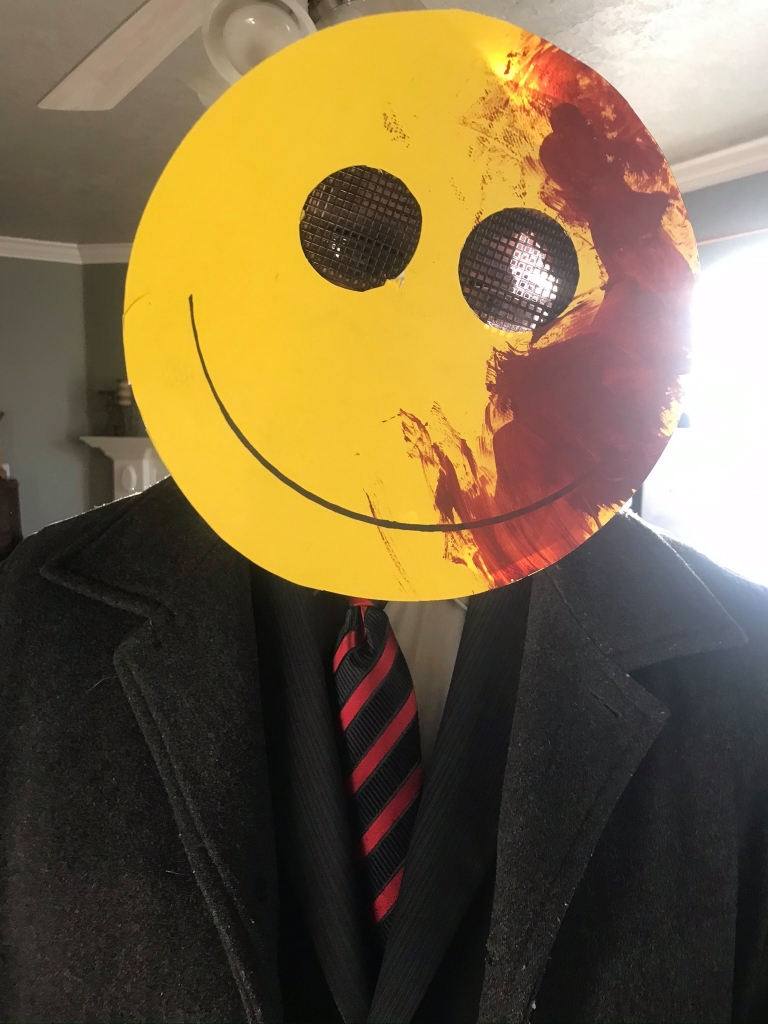 Another impressive feature of the novel is the wide variety of characters, each with his or her own quirks and verbal nuances and tics.

While the sundry cast may prevent some readers from growing attached to one particular character, Collings handles the load well, balancing out each figure and giving them things to do and say. Although not everyone will survive, nobody seems wasted or there just to give Mr. Do-Good someone to kill.

The overall storyline is not necessarily complex, but the characters do have depth and value, which makes the tragedy that befalls at least some of them all the more painful. Readers of Scavenger Hunt are encouraged to cast realism aside to a certain extent and have fun with the game that the villain demands. Collings keeps the action moving, the dialogue quick-witted and lean, nearly every chapter ending on some kind of cliff-hanger or precarious edge.

Scavenger Hunt is an entertaining, action-packed read. And to keep readers on that precarious edge even to the very end, the novel concludes with the suggestion that anyone’s transgressions can be exposed to the rest of the world. In an ironic twist, the villain’s macabre actions serves as a warning to us all, even those who believe themselves innocent.