“Horror is a feeling. It’s a state of being…this big monster of a thing.” – Nick Hunt

On this episode, we talk to Filmmaker Nick Hunt about his upcoming film Safe Place, an intelligent slasher film that promises to break genre conventions — challenging stereotypical slasher tropes and giving horror fans something more meaty to sink their teeth into. 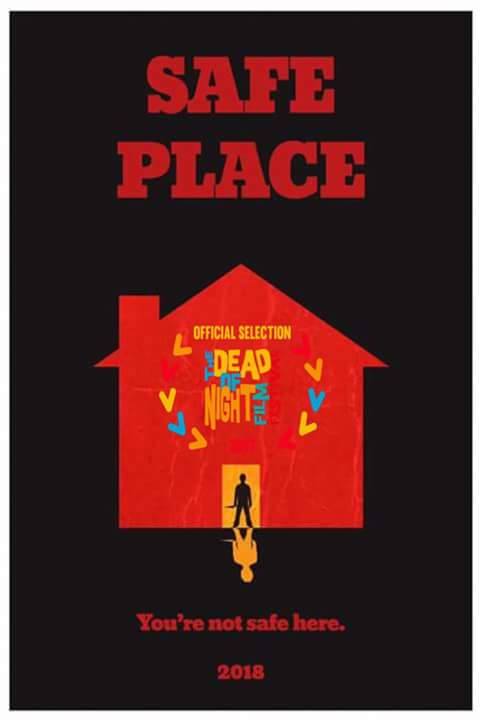 He also gives us the scoop on some other exciting projects in the works, including Wonder Tales, a new must-see new horror anthology — based on horror folklore and legends — from some of the genre’s best and most influential talent. You’ll definitely want to tune in to hear him drop an EXCLUSIVE update on the film just for listeners of The Calling Hours.

In addition, Nick shares his thoughts on what it is that defines horror, where the genre is heading, the future of crowdfunding and the rise of indie filmmaking (especially in light of the recent Hollywood shakeup). 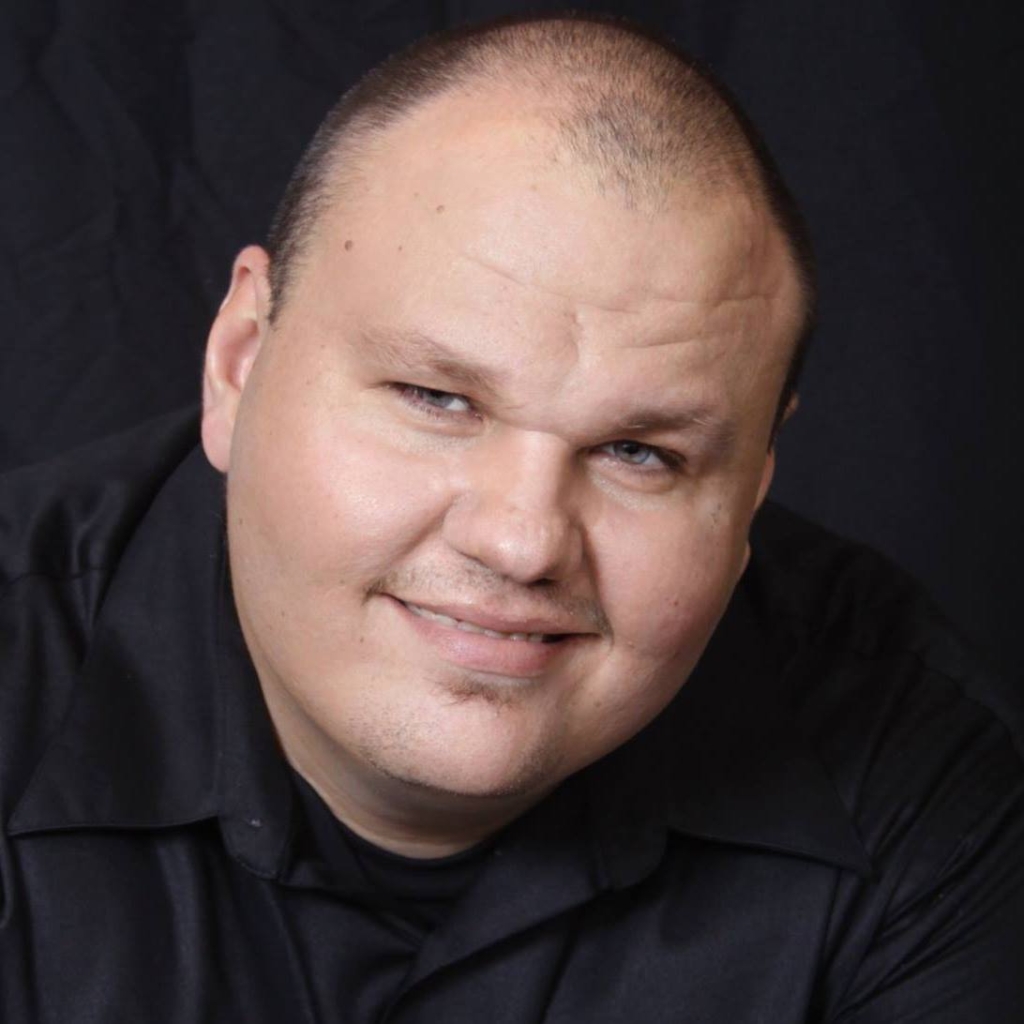 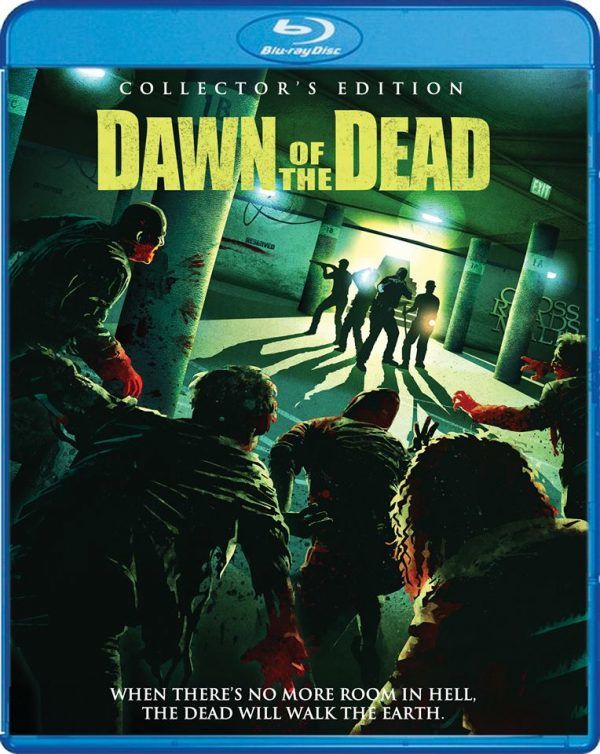 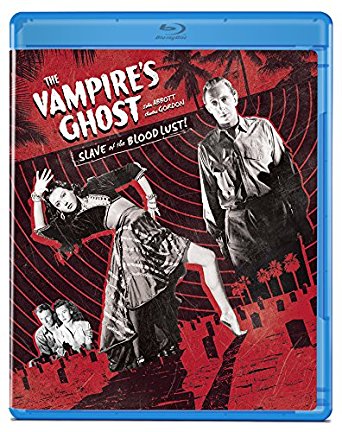 We will also be featuring ANTROPOMORPHIA, BEHEMOTH and ELDRITCH HORROR in our Metal Massacre Spotlights! 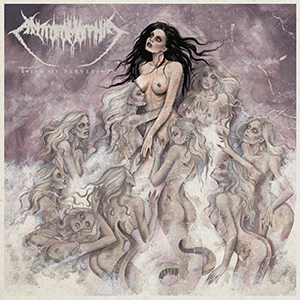 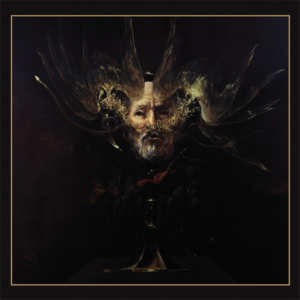 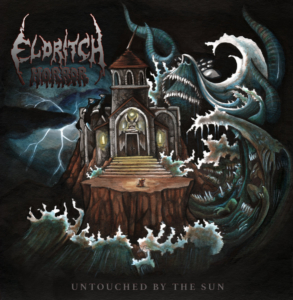