Michaelbrent Collings’ Terminal: an otherworldly presence plays a twisted game that forces the characters to choose who will live and who will die. 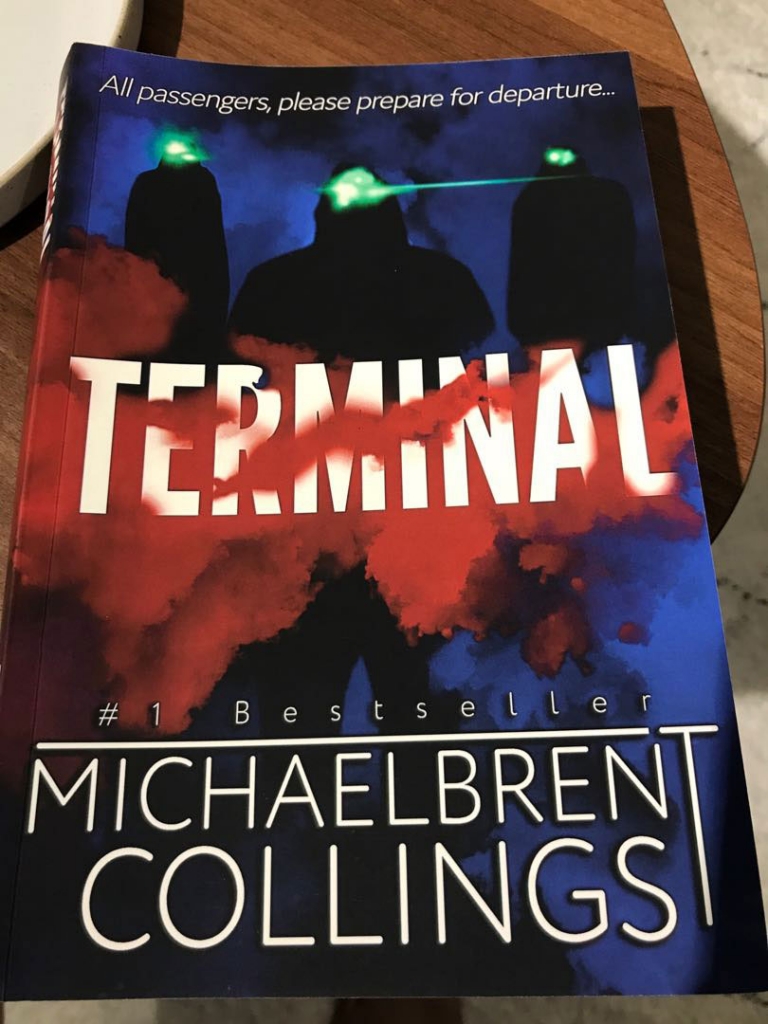 Terminal, a novel of apocalyptic horror from Michaelbrent Collings, uses a familiar setting and a sundry of characters to weave a compelling supernatural horror story.

With traces of The Mist, The Fog, and even Jigsaw, the book’s antagonist hides in the creeping fog outside of a bus terminal, an otherworldly presence that demands that the people trapped inside play a game against each other to see who dies next. As the pressure and tension mount for each character, the novel builds suspense by gradually upping the puppetmaster’s stakes until all hell breaks loose.

And while Collings does deliver the horror goods throughout the latter part of the novel, he is also content with taking his time to craft memorable and believable characters.

Trapped inside the bus terminal are people with troubled pasts, deeply-rooted personal conflicts, realistic flaws, and relatable emotions. As the fog rolls in to surround the building, many of these conflicts and issues come to light, intensifying with each passing chapter. As readers learn about the characters, the characters are learning more about the “watchers” in the darkness beyond.

Because there are many characters to get to know (including a newlywed couple, a police officer, a makeup salesperson, and a woman in a jail cell), there’s a lot of repetition in the first half of the book as each one makes their own discoveries and draws their own conclusions about the omnipresent force outside. 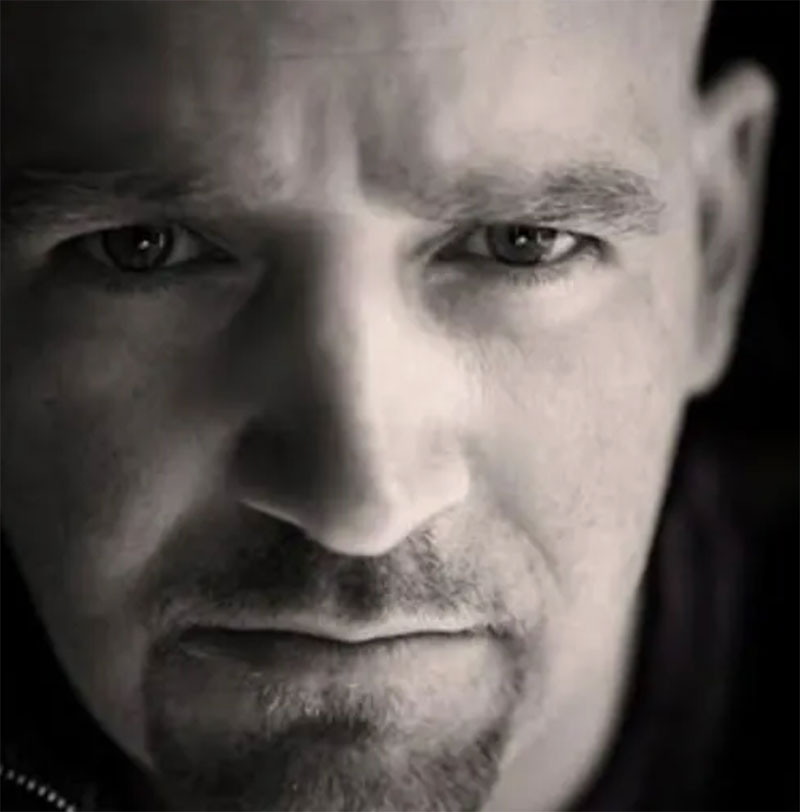 Still, Terminal succeeds in creating a rising atmosphere of dread, even when the reader is far ahead of the characters in terms of understanding what must be going on.

The style of the novel is straightforward and clear, the language crisp and lean. While at times Collings might have employed more vivid or unique imagery, the ambiguity of some of the details helps to imbue the “watcher” with even more mystery.

Although Terminal could easily be classified as horror, I found it more of a psychological study as each character’s personality came to light. Like many good novels, this book features heroes who are far more interesting that the dark presence that threatens to kill them.

When the presence in the fog begins communicating with those trapped inside the bus terminal, the novel picks up speed and the game begins. The characters turn on each other as they realize that the “watcher” will demand that everyone die except for one. While this premise has been utilized before in other books and films, Collings presents characters who we actually get to know and care about (as opposed to the cardboard cut-out characters so prevalent in the horror genre).

Terminal works for all the reasons above.

But it also is a clever page-turner in that every reader is going to want to know the outcome due to the cold-blooded requirements of the game.

Unlike a Shakespeare tragedy, in which readers know just about everyone is going to die, Terminal truly keeps readers guessing as to whom the lone survivor will be. The book does require some patience as the author establishes the isolated environment and the lurking dangers outside the bus terminal. But it’s worth the wait when the action starts kicking in.

And even more worthwhile is the ending, which manages to outshine all the previous scenes in suspense, tension, and surprise.

Michaelbrent Collings’ Terminal is available now from Insomnia Press as both a paperback and an e-book.