Short and sharp but full of vivid intensity, Vidar Tevasvold Aune’s “Creaker” is a simple but masterful contribution to the horror genre. 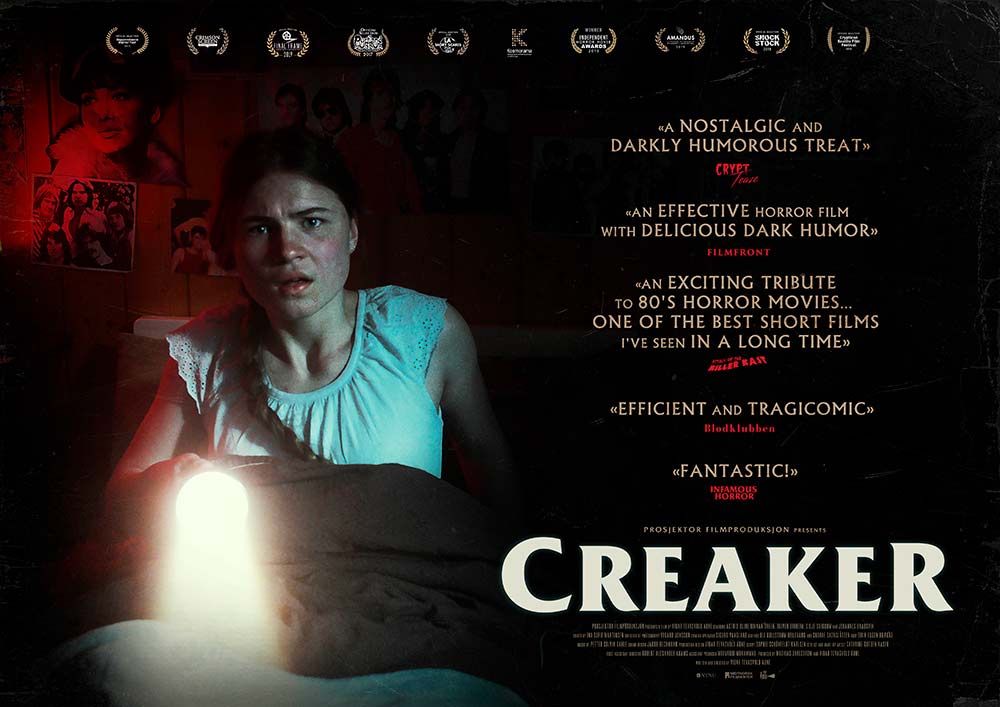 With a humble premise and story, Creaker takes place in the bedroom of an unnamed girl who must face the mysterious noises that haunt her in the night. But her visitors may not be all as they seem.

Throughout the four-minute film, we are immediately drawn into the realm of the unknown. What’s waiting outside in the darkened corridor? What’s hiding beneath the bed? All these questions await us as we watch a poor young girl awake from her restful sleep to discover a mysterious being haunting her in the middle of the night.

The film guides us through several stages of building dread. 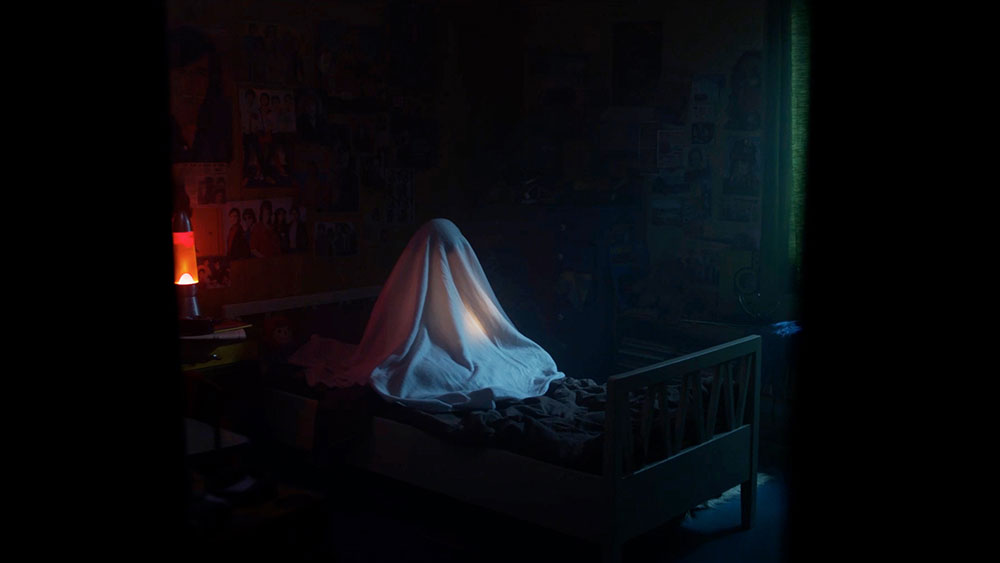 This gradually intensifies via the use of effective angled shots that ensure that we, like the girl, are unable to see past the looming shadows of her bedroom.

Stylistically, the film hits high notes in regards to vivid cinematography and interesting visuals. A sleek contrast of red and blue gazes ingulf the room as rain battles outside, allowing for a dark but vibrant atmosphere. The young girl’s room will make any fan of the 1980s grin. Classic bands, technology and other nostalgic trinkets litter the room, including a detached reference to our old pal Chuckie from CHILD’S PLAY. 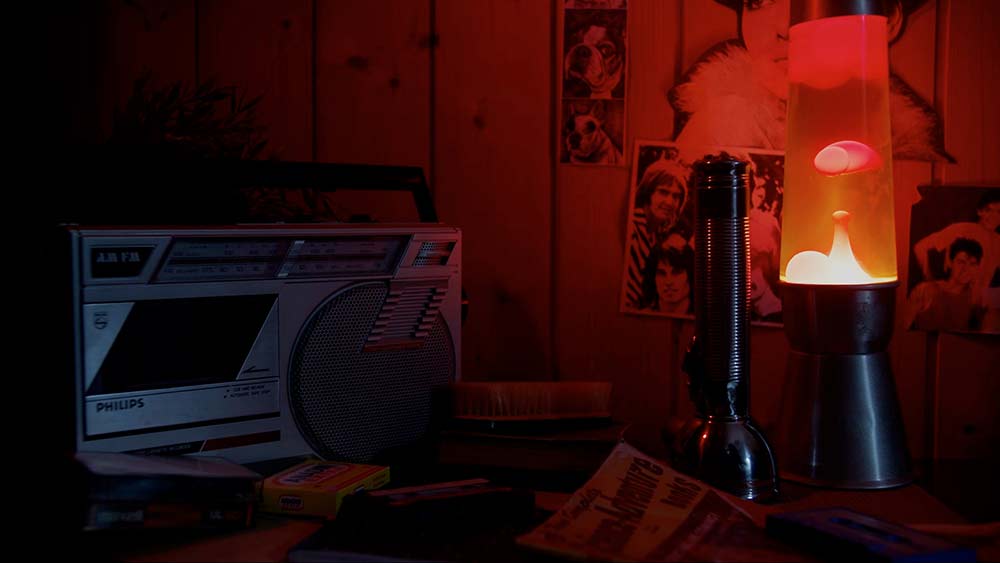 Overall, Creaker is a prime example of how much we can make with so little.

With no dialogue, a single room, clever camera angles and some fake blood, you can make audiences gasp just as much as any major blockbuster. The abrupt ending was just as shocking in its own right, defying expectations and dropping jaws, making for an especially interesting watch.

The four-minute short Creaker (2019), from Norwegian filmmaker Vidar Tevasvold Aune, is currently making the festival rounds. If you have a chance, I highly recommend you seeking out and watching this one. 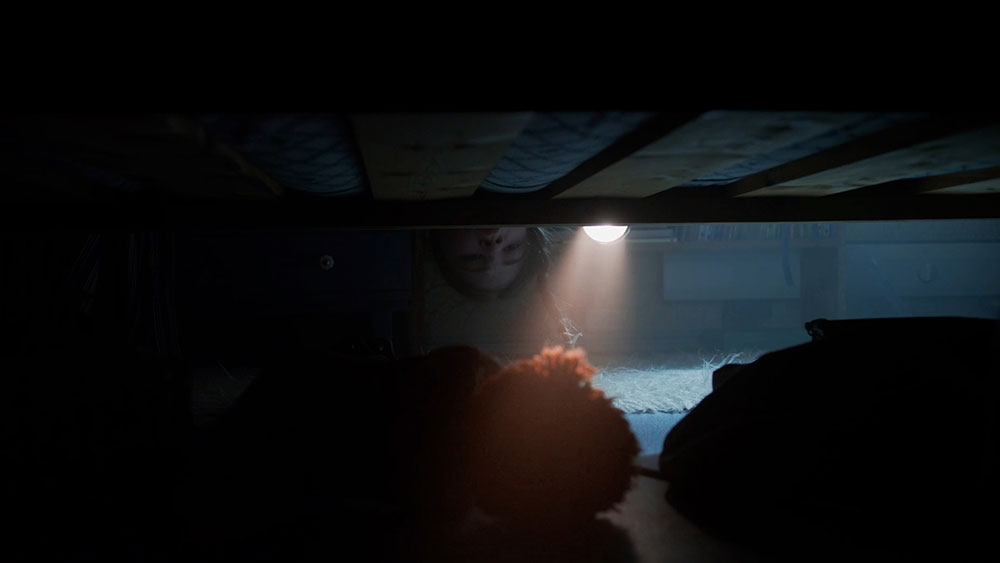