Now Read This: What Hides Within

A fun, creepy-crawling novel with psychological undertones, What Hides Within will get under your skin

Jason Parent‘s What Hides Within might be one of the more unusual and eccentric horror novels you will ever come across.

Books about killer spiders are rare to begin with — but Parent (A Life Removed) takes our fear of such creepy-crawlies to another level by adding psychological torment, child murder, bombings, a little sex, and full-blown insanity into the mix. With the author’s trademark dark humor in full swing, What Hides Within makes for a strange, fun, and at times bone-chilling few days of reading. 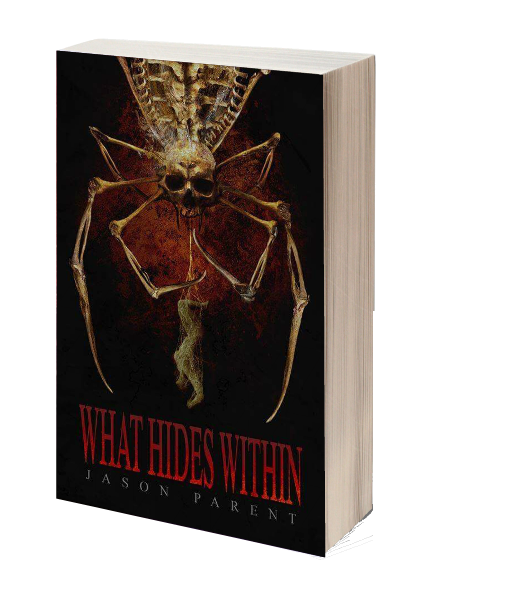 While ultimately the plot might have been better suited for a novella (some of the exchanges between the protagonist and the alter-ego of the spider were repetitive and overly long), the novel is unique, well-written, and engaging throughout.

Clive Menard is our poor protagonist, an ordinary young man afflicted with a terrible pain in his ear after a haphazard canoe trip. But what has nestled inside his noggin is not merely water or a pebble, as his doctor suggests. Instead, it’s a malevolent spider named Chester…a spider that speaks to Clive…a spider with malicious plans of its own…a spider that encourages Clive to do very, very bad things…

This premise is a fun one, and the author clearly has a blast writing about Clive’s vile predicament and the ways that other characters — such as Clive’s doctor, friend and romantic interest Morgan, and best friend Derek — respond to it.

At times, the attempts at witty banter between the characters and the sarcastic humor (some of it funny, some of it not) of the novel get in the way of taking any part of the story seriously (for example, Clive’s doctor behaves so outrageously one has to question the doc’s own sanity; meanwhile, the scenes involving the police and a murder investigation lack the gritty realism, especially in the dialogue, that such subject matter might demand). 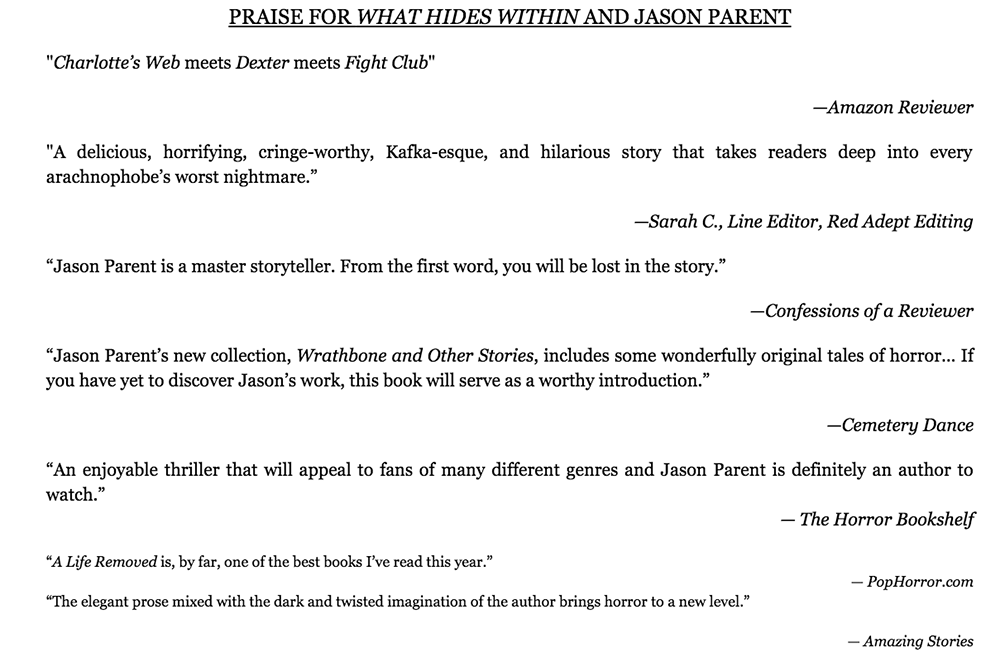 Depending on the reader’s taste, this tendency of the author might be enjoyable or it might be a distraction. Other writing missteps—such as a character actually saying “Ahhhhhh!”—throw the reader off-track a bit.

These quibbles aside, the novel moves at a fast pace, and Parent weaves together several plot lines fairly well. One of more chilling narrative arcs of the story has to do with Clive’s troubled roommate, Kevin, whose role in the plot grows in significance as the book reaches its climax.

I’ve met only a few people in my life who are not afraid of spiders, so just about every reader in existence is going to experience some chills and thrills while reading What Hides Within.

The imagery at times is downright frightening, and the author has a knack for the macabre. While the realism behind some of the characters’ dialogue and actions remains in question, and while the humor never really seems to work, the novel will nonetheless send readers on a rollicking ride of arachnid horror and mystery.

Jason Parent’s What Hides Within is best suited for fans of black comedy rather than intense, mind-numbing terror. 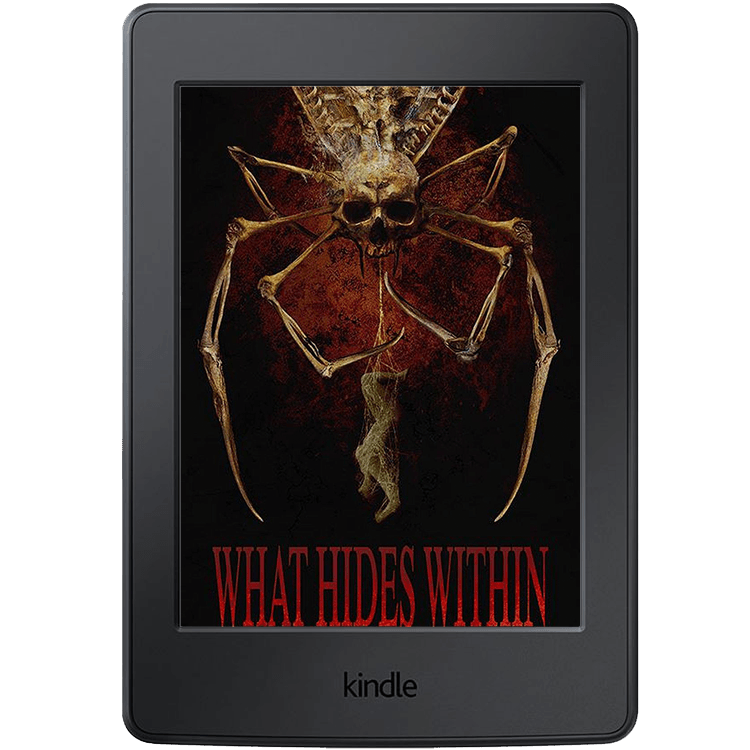