Now Read This: The Girl in the Window

“The Girl in the Window” by Wilma Yeo is a somewhat dated, but beautiful and spooky read, with a message all should hear.

In my last article I discussed the Apple Chiller line. Well, I have another winner that appeared in that line, this time written by underrated children’s author Wilma Yeo.

The book is titled The Girl in the Window and centers around the disappearance of a little girl by the name of Leedie Ann Alcott and the efforts of one Kiley Mulligan to find her, which, she thinks she does, at first. Kiley soon finds out the hard way that things aren’t always what they appear to be, and that one should never judge another person, solely on the basis that they are different and treated by others as such. 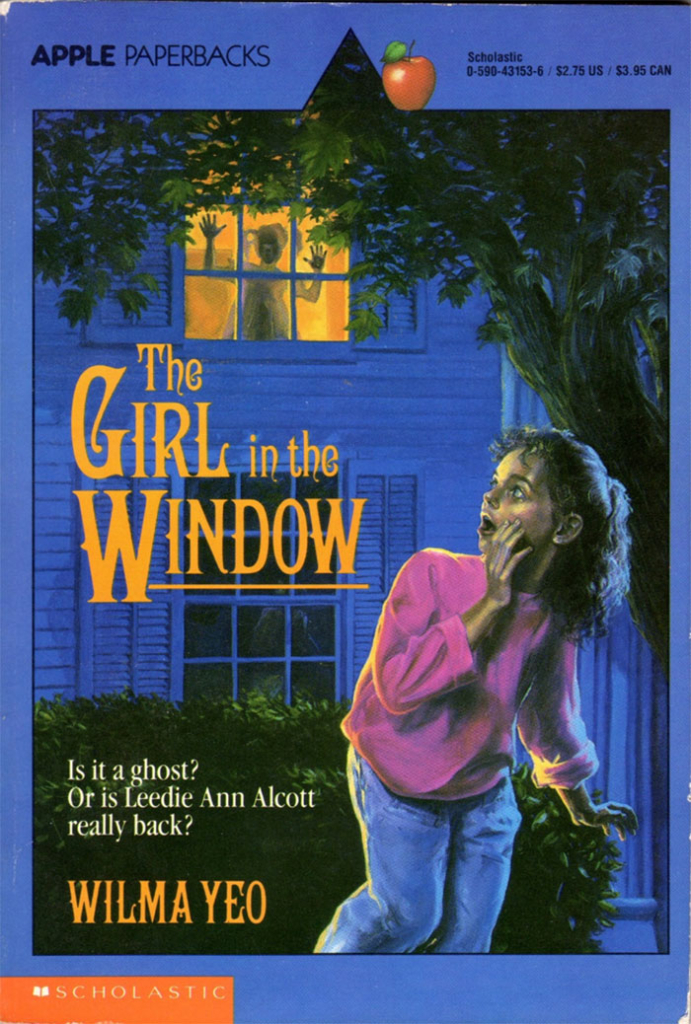 I read an unfortunate review of this book on Amazon after reading the book for myself and found it to be inaccurate, and thus worthy of discussion in this review. The review reads: “I recently found this book while cleaning, and having loved it as a kid, flipped through it. The plot and suspense were well written, but I was shocked at how culturally insensitive it is to the Romani people, even when the adults in the book try to explain it. I don’t think it’s right to instill racist / xenophobic values in young people, and it’s a shame that this otherwise great book does so much of that.”

You should never write a review, or judge a person, without learning as much as you can about them. Just as the main protagonist of The Girl in the Window, Kiley, initially suspects Pesha, the elderly Romani woman who lives with Mrs. Alcott without getting to know her fully, this reader (skimmer) did not take the time to read the book in its entirety before posting their review.

It is true the majority of adults in this book aren’t very kind in their descriptions or dispositions towards the character of Pesha and her people. The vast majority are ignorant and prejudiced, leading Kiley to the quick conclusion that Pesha must be behind Leedie Ann Alcott’s disappearance and captivity. But this initial assumption is challenged when she is forced to comfort, and keep safe, the very person who she and the rest of town believe is a monster. 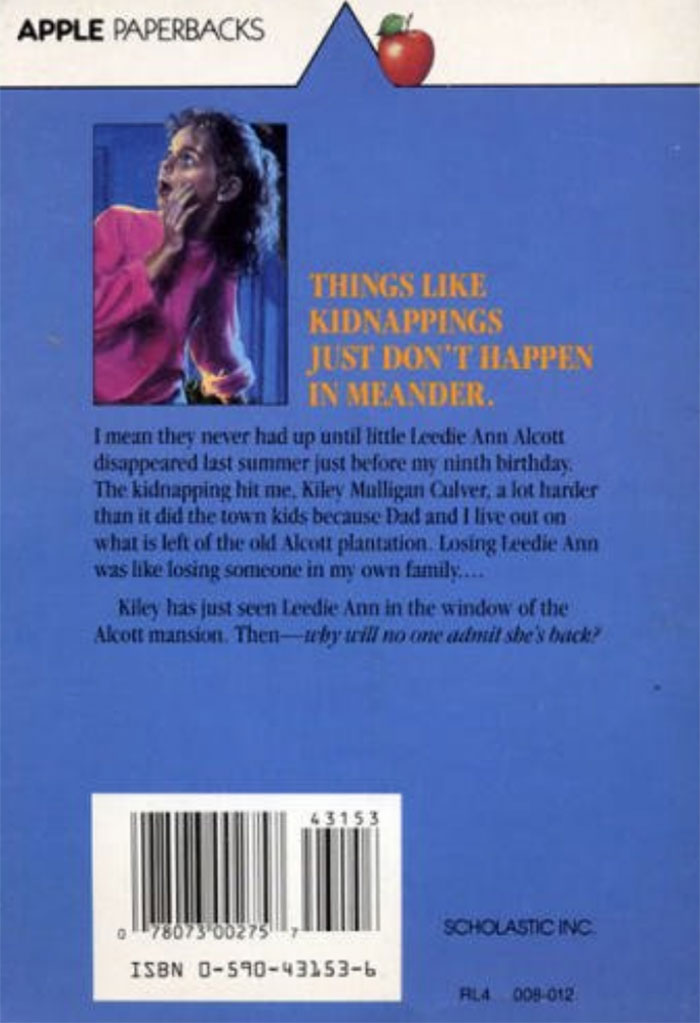 The last few chapters take all the “culturally insensitive”, “racist and xenophobic” elements posited by the adults in the story and turn it on its head. This book is doing the EXACT OPPOSITE of trying “to instill racist / xenophobic values in young people”.

It is in actuality, (if you read the book thoroughly) attempting to teach young readers that more often than not, the REAL monsters are people and their prejudices.

It is true that the term “gypsy”, which is now widely considered an offensive term, is used. However, it is my understanding that this was not considered a widely offensive term when this book was published in 1988. 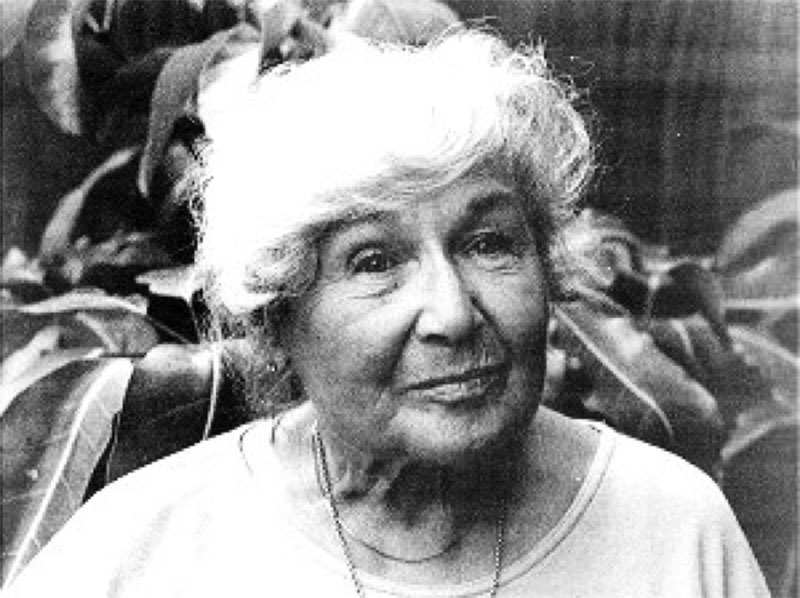 In the end, The Girl in the Window treats the character of Pesha and her people with respect and wonder, drawing its wonder from the actual culture itself and NOT from its pop culture persona. Actual words, phrases and traditions are used to illustrate Pesha and her people. Not only that, but the horror she and her people faced at the hands of the Nazis during World War II is effectively used as a mirror for the witch hunt that is taking place in the small town where Pesha and Kiley live.

Its delivery may be unintentionally exotic at times, I’ll admit that much, but only unintentionally, and never without actual supporting cultural context. At its core this book is about treating all cultures equally. It’s about recognizing and celebrating the differences and similarities between cultures, and a cautionary tale about demonizing people and their cultures.

I highly recommend that you search for this book and add it to your children’s fright fiction collection. What’s more, I recommend you read it to a young person or persons in your life. This book may be somewhat dated, but its message is timeless.