STAY AWAY FROM HER, YOU BITCH!

What a perfect time to be an Aliens fan! Earlier this year, fans of the iconic franchise celebrated Alien Day, and now fans can rejoice once again for an Aliens reunion, an upcoming 30th anniversary Blu-Ray set release of the classic, as well as news Alien 5 is moving forward and will bypass the third and fourth films in the franchise. 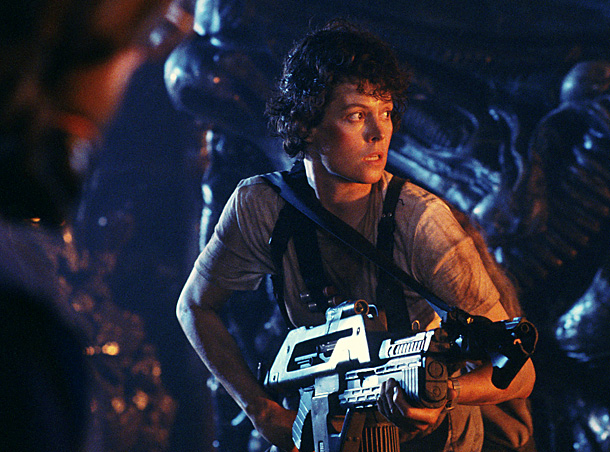 30 years later and the star, along with a new director overcome with dissatisfaction with its sequels, is taking matters into their own hands. During an Alien Day Q&A [reported by Den Of Geek], Sigourney Weaver expressed how the sequel was approached to her:

“When Neill Blomkamp started to talk to me about the sequel to this movie [Aliens], I thought ‘gosh, that would be so great to know that Ripley has a resting place, eventually’. And wouldn’t it be great to end the series on — not that the other two didn’t happen, but they’re in a parallel universe. I love them all [but] the filmmaker has to be inspired by what he is inspired by. And what he grew up with, and I think wore the tapes out of, were Alien 1 and Alien 2 in South Africa.”

Weaver continued on to reveal her dissatisfaction with Alien: Resurrection‘s Earth scenes

“There’s the beauty of space, so we kind of just left the whole story hanging [in Alien: Resurrection]. And it always felt a little incomplete to me, like ‘Hmmm’”

Then the actress ended with a teaser that the new sequel will feature Ellen Ripley’s iconic cat Jonesey. 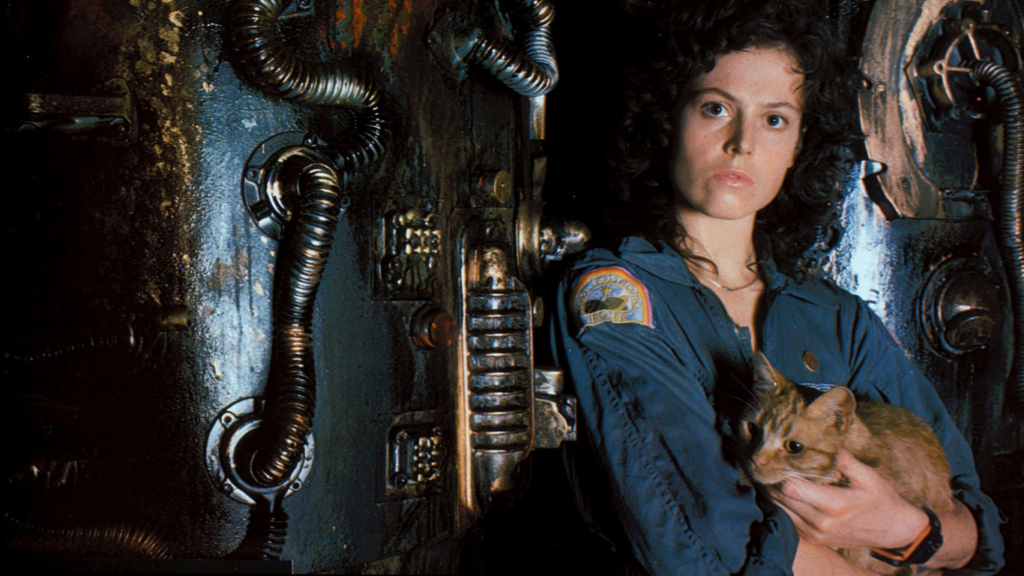 “I think when we get back, we pick up Jonesey.”

But now recently Weaver revealed a bit more of the same to EW, but it’s still an updated idea.

Blomkamp’s sequel is anticipated to start production after Ridley Scott’s Alien Covenant [which acts as a Prometheus/Alien sequel] arrives in theaters August 4th, 2017. Alien Covenant marks the second film in the Alien horror franchise to be directed by Scott and will feature the talent of Noomi Rapace, Danny McBride and Michael Fassbender.

Alien Covenant is said to follow the story of the crew of the colony ship, Covenant, landing on what they think is a remote planet/uncharted paradise. But soon find out the planet with “synthetic” survivor David (Michael Fassbender) of the doomed Prometheus expedition as it’s only inhabitant, is their worst nightmare. 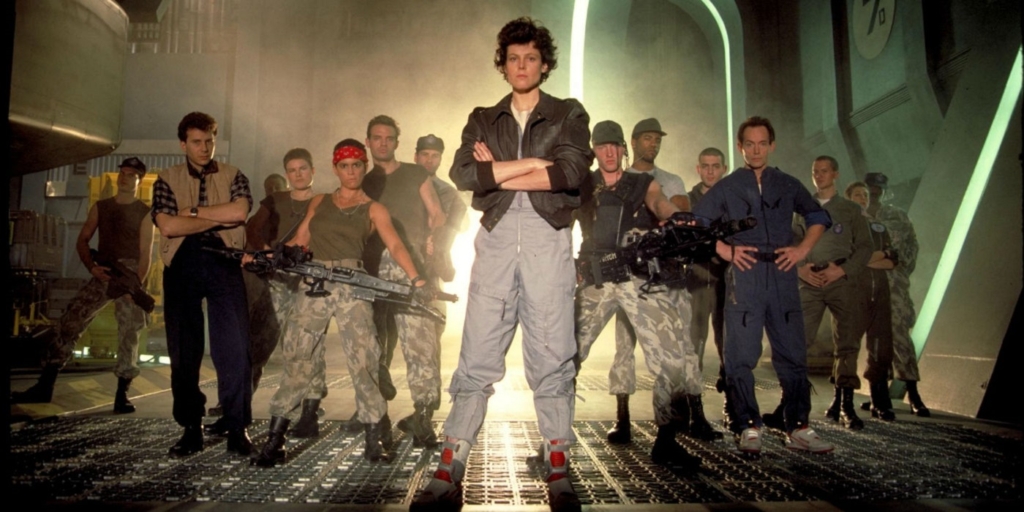 If you have any questions on how Alien Covenant, makes sense to be the sequel before Alien 5, then get on down to the Aliens 30th Anniversary Q&A down at San Diego’s Comic Con! Saturday, July 23rd SDCC will feature the likes of James Cameron, Gale Ann Hurd, Bill Paxton, Lance Henrikson, Paul Reiser, Michael Biehn and Carrie Henn for a Q&A. If you can’t make it for that, the option stands for you to offer up your own Aliens‘ questions now to Q&A moderator @Brezican.

ALSO. ALSO. At the convention you’ll have your chance to reserve your copy of Aliens 30th Anniversary Edition on Blu-Ray and Digital HD! The first 250 people get a lithograph image of Ellen Ripley locked in mortal combat with the Alien Queen! So… if you want it, GET DOWN TO SDCC! 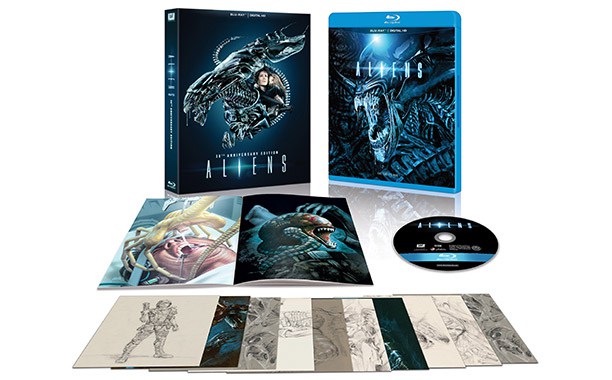 The disc will feature a new interview with James Cameron, an original theatrical cut and special edition version of the film which delves more into the past of Ellen Ripley, with a commentary and a deleted and extended scene. Also included in the [Blu-ray] set per EW: collectible art cards featuring concept sketches by Cameron and a book featuring art from the Dark Horse Comics Aliens series.

Stay tuned. MB has got you covered!