As we gear up for Women in Horror Month, we’re going to dive into the lore of the wailing harbingers of death: the female spirits known as banshees (16 min) (1.31.20). 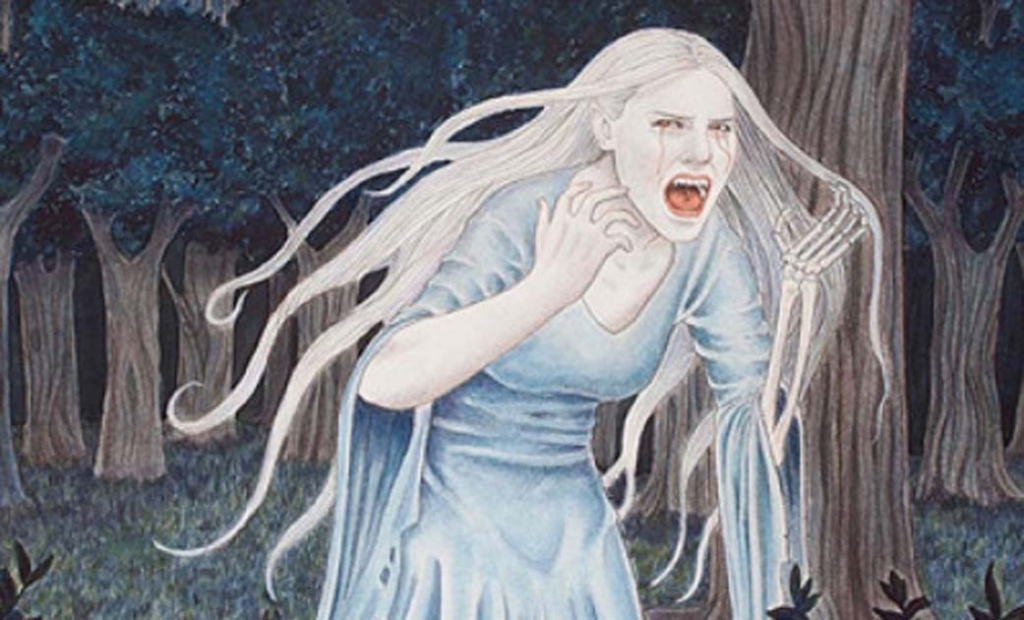 This week is the last day before we hit February, and with February comes the illustrious Women In Horror Month! In honor of that kicking off tomorrow, I have a myth for you in the realm of that: the Banshee. One of the most well known and famous of spirits, this wailing harbinger of death laments her song as a warning to those who are about to meet an untimely demise, or those close to you. If you hear a shrieking cry in the middle of the night, I have some bad news for you…

Nevertheless, the Banshee has origins in the Celtic regions of the world, namely Ireland and Scotland, with a touch of Wales as well. But we’re focusing mainly on the former two. Though the exact origin of the Banshee is unknown, her wails have been heard — and documented — as far back as the 1380s, and her story has evolved greatly since then, too. 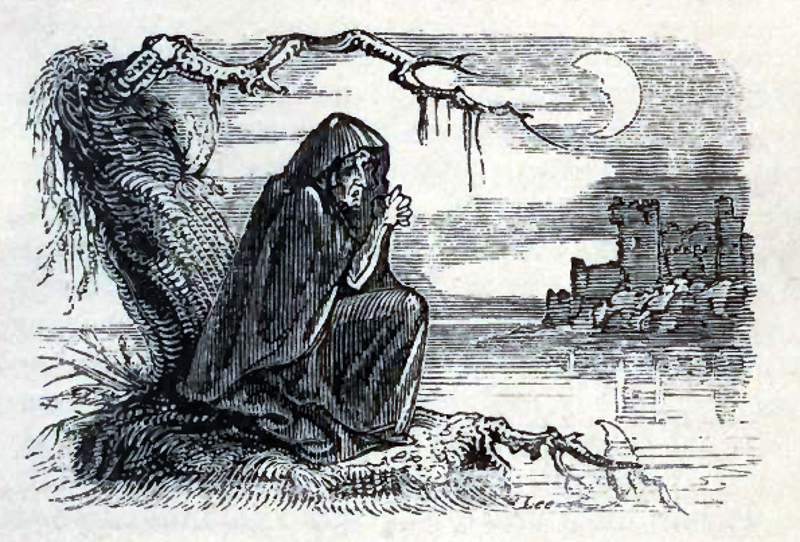 She was once a fairy spirit who would lament at funerals, and days prior, weeping for the lost souls. However, as time went on, she evolved into more of a ghost story than anything, which is a shame. She was never meant to be malevolent, but rather an empathic creature. Her form has changed as much as her story as well, ranging from a beautiful young siren, to a wretched old hag haunting the nights.

All in all, this has been a very interesting look into some Irish and Scottish lore. For more information, you’ll just have to listen to the cast!