As if lighthouses weren’t creepy enough, the mystery of the Flannan Isle Lighthouse will send extra shivers down your spine.

EPISODE SUMMARY
Three men walk into a lighthouse…and they all vanished. Hell of a punchline, eh? Well, that’s exactly what happened in December of 1900 at a lighthouse post on the Flannan Isle. What happened to these men on that fateful night? That’s the stuff of legend, but we’ll attempt to shine a light on the truth. 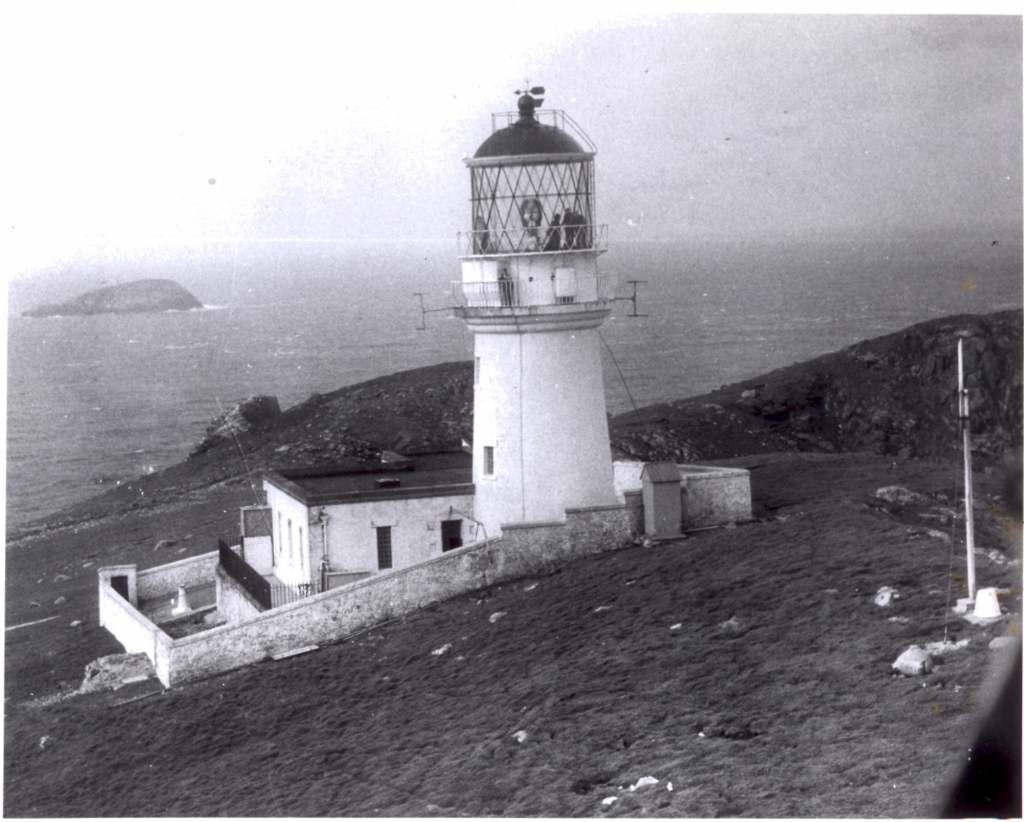 Three men were at their lighthouse post on the Flannan Isle. Those men were Thomas Marshall, James Ducat and Donald MacArthur. One stormy night, they all mysteriously vanished into thin air. There was never a trace of these men found again. Of course, you might think that they all got swept away in the storm, or some other tragic accident, and you might not be wrong. BUT that won’t people from theorizing other, more supernatural explanations.

A popular theory when anybody goes missing, is of course, aliens. Naturally, given the circumstances, and the scene that was left behind, it does appear that they were abducted by something otherworldly.

The main reason for this theory revolves around the clocks. Every last one within the lighthouse was frozen, dead, not working. The scene also looked like they were taken in the middle of a meal, as half eaten plates of food were left behind, the kitchen was a mess, and a chair was tipped over. Aliens.

Other than that, potentially a giant bird up and plucked them from the shores of the isle. Yes, a giant bird. However, this theory isn’t as common or believable as the alien theory.

But whatever did happen on that isle is still a mystery, and the mystery grew even further when their logbook was discovered with some strange passages written within. Spoiler, it involved a bit of crying and a lot of praying. It was almost as if they knew something was going to happen, or perhaps they knew they were being stalked or hunted.

Regardless of what actually happened, the mystery remains, and will probably never be solved. Their bodies were never found, and more than a hundred years later, never will be… unless the aliens drop them off and they hadn’t aged a day. That would be something.