Mass suicides, aliens, comets, and cults, today’s podcast has it all. Join us for a sad but incredibly true tale of the infamous Heaven’s Gate cult. (18 min) (4.24.20) 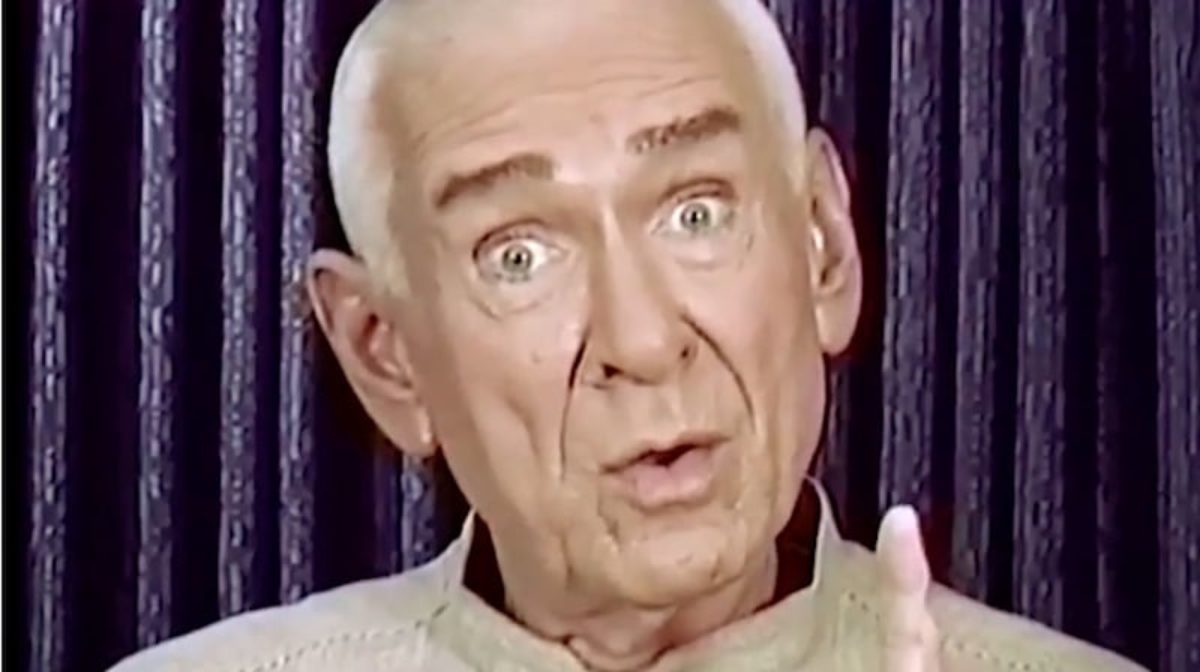 Boy, were the 70s a strange time. We had free love, hippies, drugs… none of which I was around for. But with that new mentality and new views on freedom came some pretty unique, and even bizarre, views. One person with extremely different views was a man called Marshall Applewhite, and his partner, Bonnie Nettles. The pair believed they were chosen prophets from an alien race who were destined to lead a select chosen few to ascend to the next rung of evolution.

Pretty wacky stuff, right? Well, that was just the start.

Nettles and Applewhite took their ideas to a panel, printed fliers and brochures, and eventually amassed a small following of 35 plus people in the end. Their preaching and ideals became known as Heaven’s Gate, and among their beliefs was that Mary (as in the virgin Mary) was impregnated by aliens, and that Applewhite himself was possessed by the very same spirit that inhabited Jesus. Oh, and he would save his followers from Lucifer. 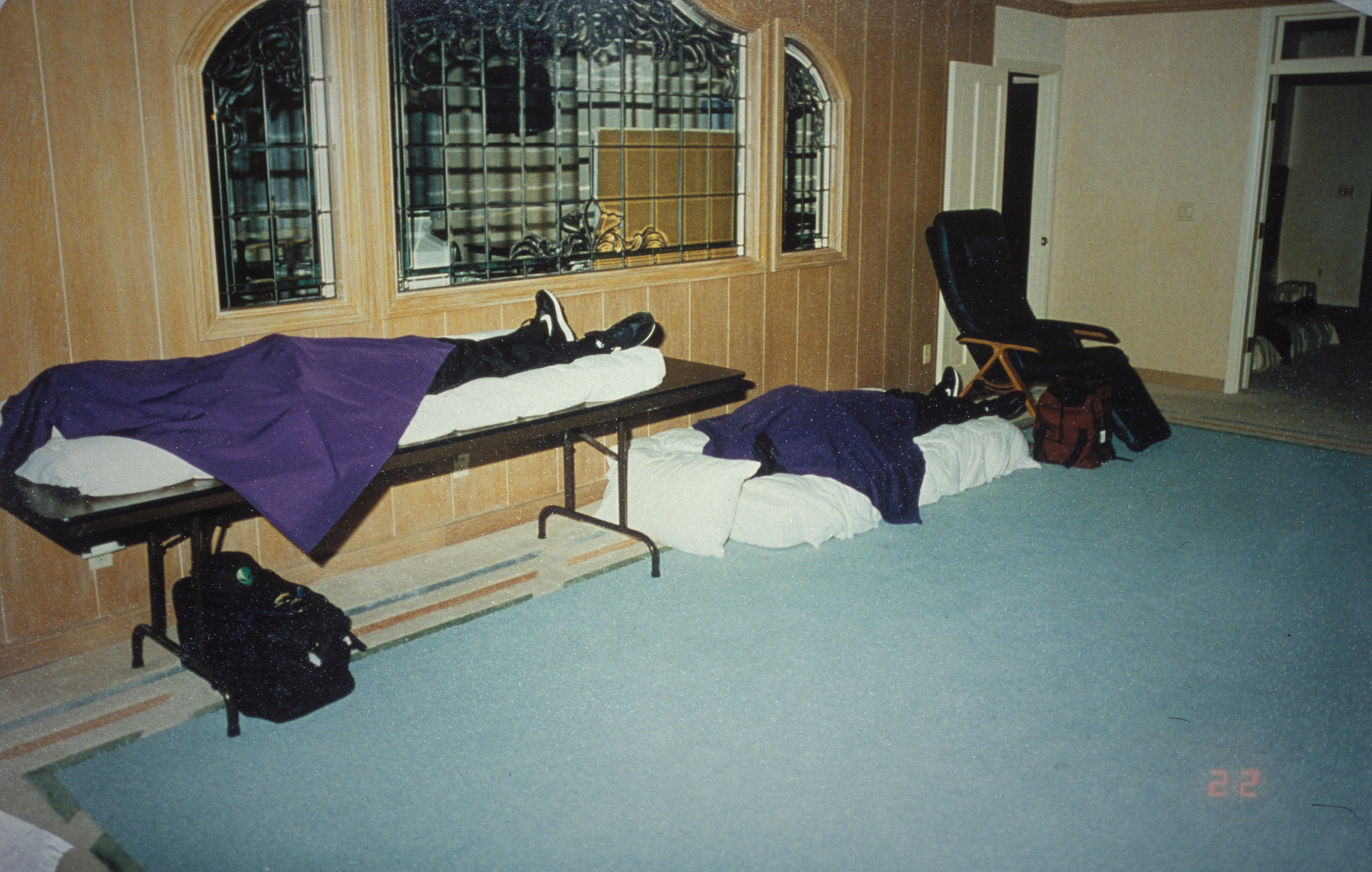 In the end, around 20 years after the formation of the cult, Nettles died of cancer. This event threw everything Applewhite had been preaching and teaching under the bus. In a sort of panic, he convinced his followers that he had been given a sign from heaven. According to Nettles, it was time for he and his followers to ascend, to finally leave their earthly vessels and join together in the higher plane of evolution.

It’s a tragic story, but also one filled with absurdities. To find out more, and what happened in the end, you’ll just have to listen to the episode.