Have we found the lost colony of Roanoke? Is history’s most enduring mystery a closed case, or are there more stones left unturned? Tune in to find out! (20 min) (6.26.20) 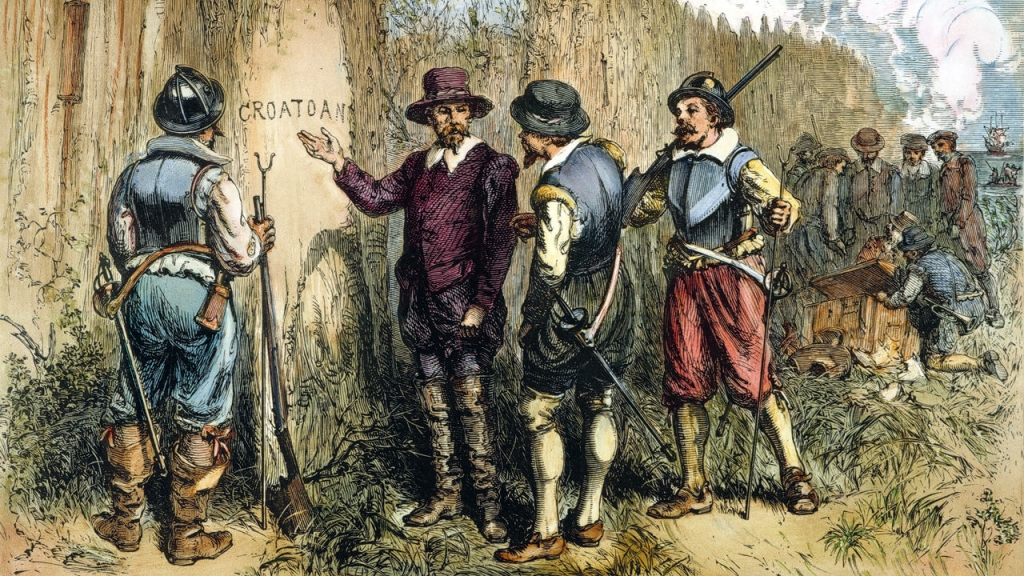 It’s one of, if not the oldest mysteries in America’s history. In 1590, a colony of over a hundred people just up and vanished, with seemingly no trace left behind. Of course, this has lead to massive amounts of speculation and theories from everybody. From amateurs to professionals, and everybody in between, Roanoke has been the topic of great debate and mystery for over 400 years… Until now, apparently?

Roanoke could be summed up pretty quickly, and for those unfamiliar with what happened back in the 1500s, here’s a a very brief history lesson.

After setting up a colony, John White, who was made governor, was forced to sail back to England for supplies. He was gone for three years. And upon his return, not a soul was left in the Roanoke colony. The only clue as to their whereabouts was a single word carved into a post: Croatoan. Another word, Cro, was carved into a nearby tree. That was all he had to go on. And while a nearby island was called Croatoan, he never did find the settlers, or learn the truth about what happened to them.

This brings us to today. 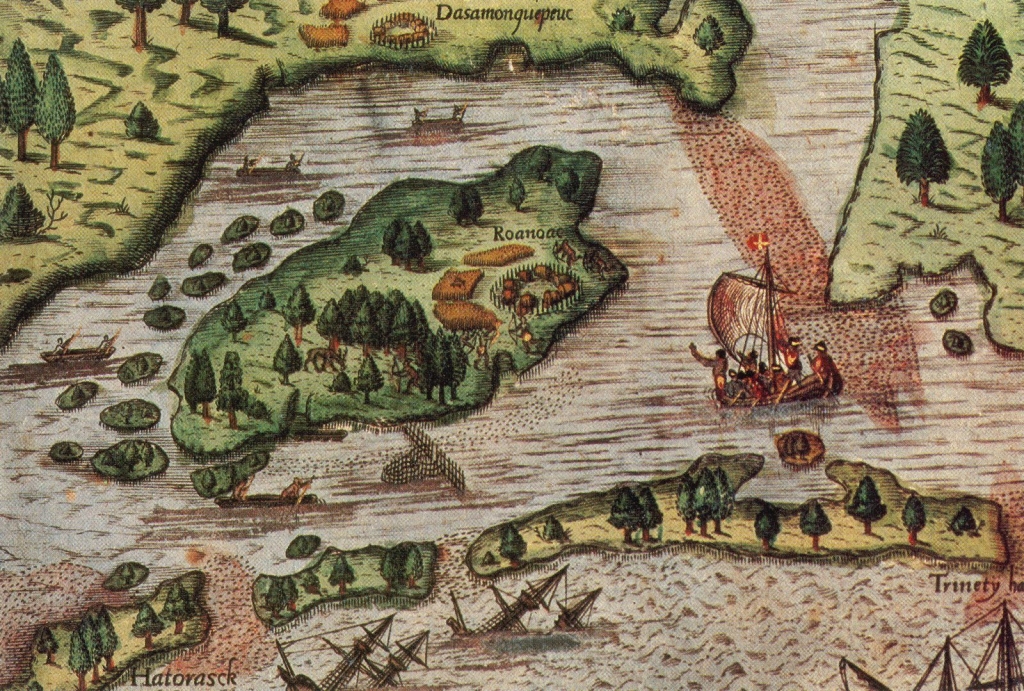 As I was scrolling through a news feed on my phone, a headline caught my attention: Roanoke Solved. I was intrigued, so I began to dig deeper. I discovered there have been a lot of advancements in the search for answers, and this age old mystery might just be solved.

But for more details, and a better explanation, you’ll just have to listen to the episode.