We revisit the shocking and disturbing true crime inspired by a popular internet meme turned urban legend: the case of the infamous Slender Man stabbing. (17 min) (6.12.20)

We’ve all been susceptible to the power of suggestion or given into our beliefs at one point in time, however sometimes people take it a little too far. Knocking on a stranger’s door to hand out pamphlets is one thing, but luring your friend into the woods to stab them 19 times is on a complete other level. But that’s exactly what happened in May of 2014, in a small county in Wisconsin.

What happened on that fateful May day is shrouded in mystery and intrigue not just because two 12 year old girls stabbed their best friend and left her for dead, but because it all boiled down to an internet phenomenon called Slender Man, and the obsession that Anissa Weier and Morgan Geyser had with the fictitious creature.

Depending on what circles of the internet you follow, you may or may not know who Slender Man is. But the long and short of it is, he’s a creation that was borne from a photoshopping contest. From there, his lore expanded and spread like wildfire. 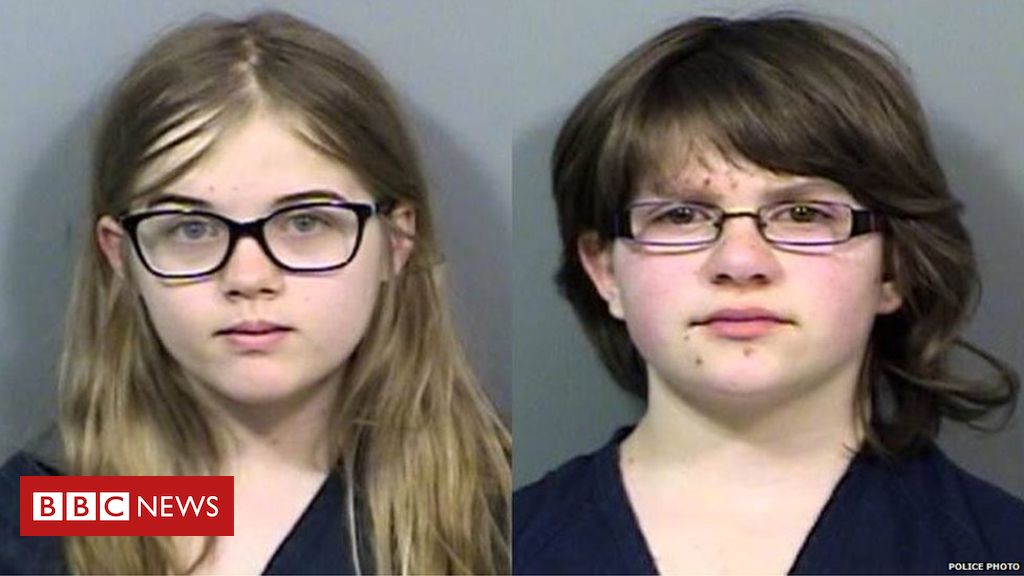 The near urban legend stature of the Slender Man spawned many, many forms of multimedia — from movies to video games — and ultimately garnered one Hell of a following. It was a following that included two 12 year old girls who felt the need to kill in order appease him. The story doesn’t end with a very satisfactory conclusion. While the Victim, Payton Leutner, survived by sheer willpower and strength, it also exposed a fatal flaw in our society: mental illness, and how it can so easily go unchecked.

Anissa and Morgan, for all their sins, were victims themselves, both suffering for differing forms of mental illness. Though, if you want to hear the whole story, you’ll just have to listen to the cast.