This week, we begin our discussion of a serial killer who terrorized a town and inspired two classic horror movies: The Texarkana Phantom.

EPISODE SUMMARY
After concluding our journey of sin, it’s time to look at the real-life sins of a notorious 1940s serial killer. Join us for part one of our investigation into the Texarkana Phantom. 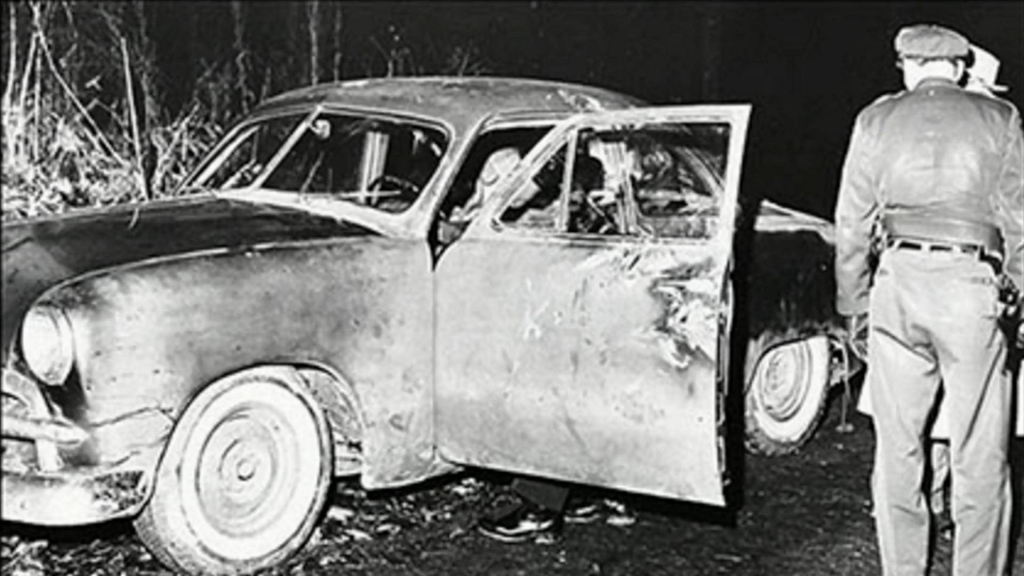 So we’ve gone from the Seven Deadly Sins, to… true crime? Yup, that’s what you get with this podcast. However, this true-crime story involves a phantom, so it might just have a supernatural twist.

The story goes that in 1946, over the course of several months, a man committed some pretty heinous crimes. In a series of events that precede the zodiac killer by a good twenty years, a man draped in a pillowcase-esque mask began terrorizing the town of Texarkana, which falls both in Texas and Arkansas. He started with an assault, both physical and sexual in nature, and quickly worked his way up to murder.

By the end of his reign of terror, he had killed five people and attacked eight.

The town was obviously terrified, and there were no immediate suspects, despite there being tons of rumors and rewards posted. Just like the Zodiac killer twenty years later, he stalked couples who were isolated in a lover’s lane type area and used a pistol to gun them down, mostly execution-style as well. But that’s where I’ll leave it for this episode.

This will be split into a series, so next time we’ll look at the investigation and investigators involved in the case — and, boy, are there are a lot! The FBI even became involved with the crimes at one point.

The events in 1946 Texarkana spawned two films, one in the ’70s and one based on the murders in the first film in 2014. Both are worth a watch in my little opinion, but that’s for another podcast. As for the Phantom himself, I can’t wait to share what we find in the next episode!