Join Horrible Imaginings for an all-weekend horror film festival starting September 2nd — in person at The Frida Cinema and virtually.

A film festival dedicated to exploring fear, anxiety, and the macabre in cinema and art! Established in San Diego, CA in 2009, the annual Horrible Imaginings Film Festival showcases the newest voices in horror, sci-fi, and fantasy genre cinema over a multi-day event that consists of film screenings, diverse panels, parties, and networking sessions.

Returning to The Frida Cinema Thursday, September 2nd through Sunday, September 5th, the 12th annual Horrible Imaginings Film Festival will offer a cinematic and artistic experience that will challenge, educate, invoke, and enrich the viewer both in theater and virtually.

The 2021 hybrid version of the popular festival will feature a huge “Opening Night” Feature that had its “World Premiere” at Sundance and recently screened as part of Fantasia.

On Thursday, September 2nd, the fest will be opening with the acclaimed, bizarre, coming of age thriller We’re All Going to the World’s Fair. 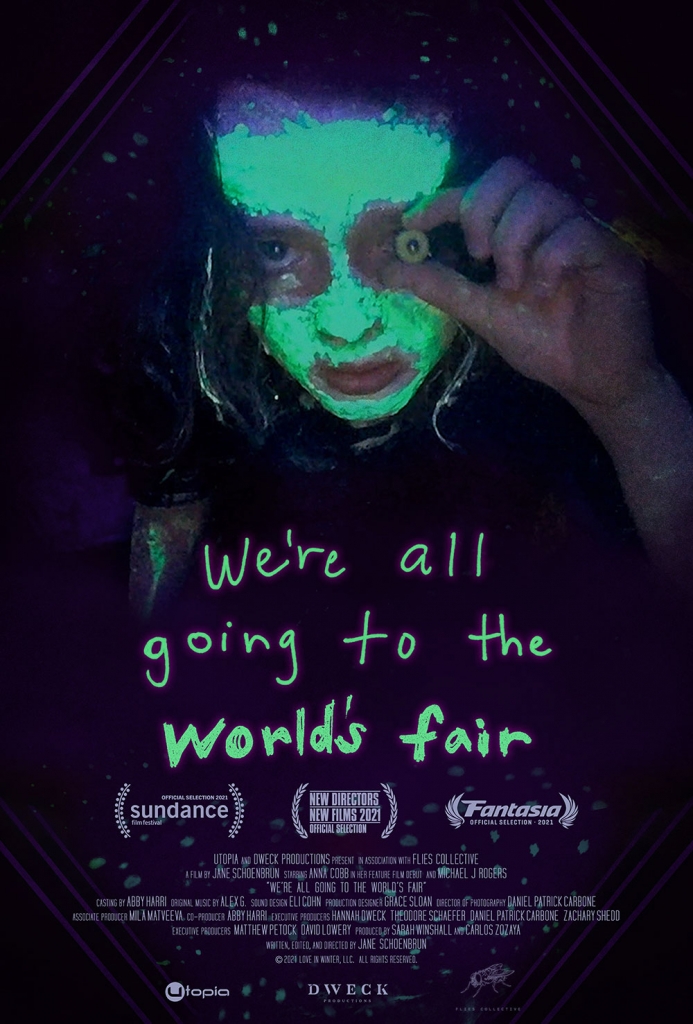 A nightmare of self-discovery and twisted horror storytelling born of the 90’s AOL cyber universe and scary stories, We’re All Going to the World’s Fair has been acclaimed by press, peers, and fans.

The film, directed by rising trans Filmmaker, Producer, and Editor Jane Schoenburn, focuses on a shy and isolated teenage girl is a small town, that becomes immersed in an online role-playing game.

“Say, ‘I want to go to the world’s fair’ three times into your computer camera. Prick your finger, draw some blood, and smear it on the screen. Now press play on the video. They say that once you’ve seen it, the changes begin…”

“Generally, films that focus on the lives of young people online are either made by folks in my GenX age bracket or older, betraying either naivete or some central lack of understanding about that world. WE’RE ALL GOING TO THE WORLD’S FAIR is not only genuinely affecting, but I believe it feels authentic to people on both sides of that generational divide.”

Returning to a hybrid model for the 2021 edition, the California-based genre film festival will showcase a diverse slate of voices and narratives within the genres of horror, science fiction, dark drama, black comedy, and fantasy. 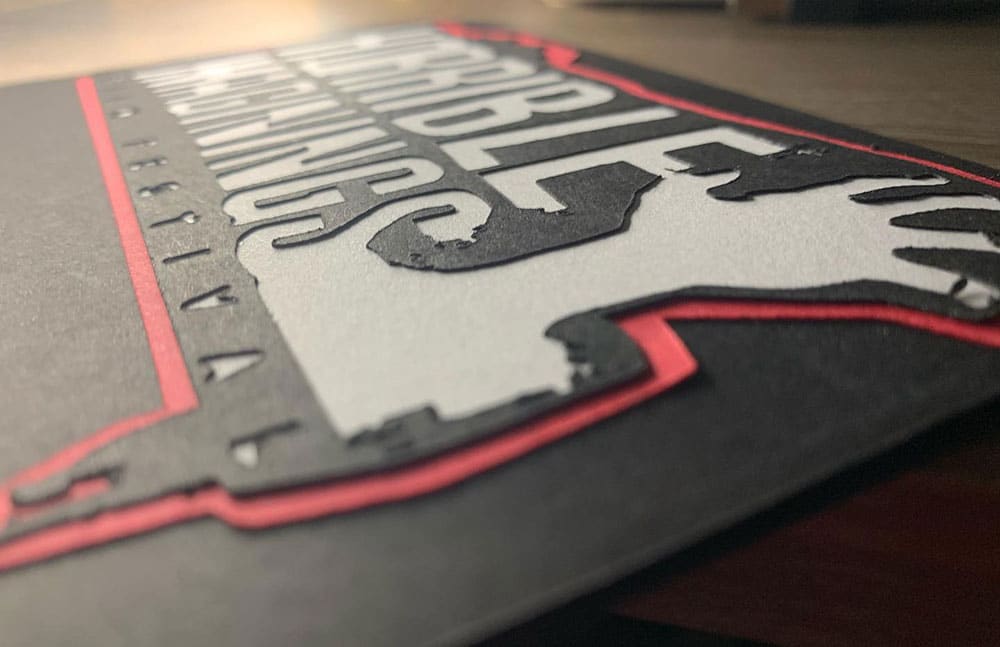 This year’s programming slate — which includes over 80 features and short films — redefines the use of standard troupes and themes like alternative knowledge, broken trust, dark inspiration, isolation, social anxiety, transhumanism, and truth.

These selections allow a fresh darkness to wash over the viewer through a range of complex and challenging conflicts, stories, and characters.

“Much of what the programming team has assembled for Horrible Imaginings’ 12th annual event showcases, is a unique brand of energy, bore from a pandemic era filmmaking community, not limited in ingenuity nor scope. We feel our catalog presents a vessel to further exorcise our newfound anxieties & hope to widely extend this cathartic experience for our audience in the form of our first hybrid event.” – HIFF Programming Director Sterling Anno

Horrible Imaginings will be offering a virtual component with festival passes on sale for both in-theatre and virtual through Eventive.

Horrible Imaginings (#HiFilmFest) will also feature a variety of panels that will go deep inside the programmed films including panels on “Transhumanism” and “Filmmaking in 2020.”

Focusing on the Korean sci-fi, coming of age feature Trans, Rodriguez will discuss transhumanism with renowned UC San Diego Instructor Eric Leonardis and Trans Filmmaker Naeri Do in the REEL Science Panel: Transhumanism Facts and Probable (?) Fictions. Do and Leonardis will discuss not only the use of transhumanism in the film, but also dig deeper into what it is, what it could mean, and just how scary the potential could be.

Covid-19 has changed all our lives and the way we produce cinema no matter who you are or your level of experience.

Experimentation and Innovation: Filmmaking in 2020 will explore some of the ways in which filmmakers have adapted and innovated their filmmaking to meet the pandemic’s challenges and create cinema with a range of creative talent — including Filmmaker & Editor Andrew Kasch (the award-winning documentary Never Sleep Again: The Elm Street Legacy), Filmmaker & Journalist Jay Kay, and Charon Filmmaker & Producer Jennifer Zhang. 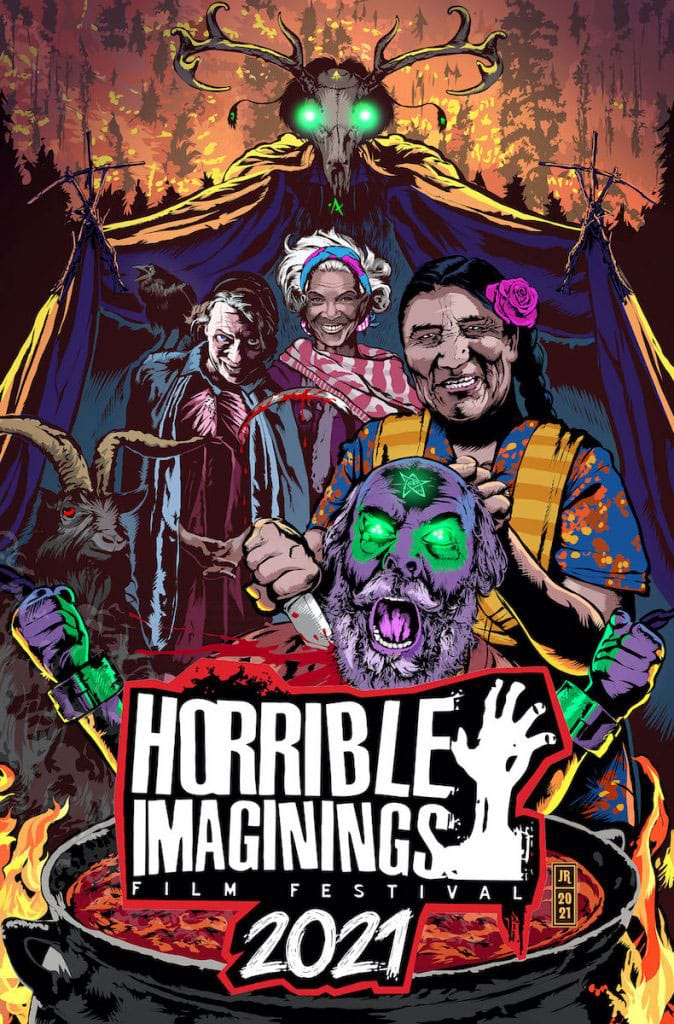 Beyond the cinema, on-site networking, parties, Q&As, and after-hours celebrations that will be unfolding within the legendary Frida Cinema this Labor Day weekend, #HiFilmFest will again offer a range of virtual options all weekend long.

The Horrible Imaginings team will be presenting the virtual audience constant content and connection with festival screenings, Q&As, escape rooms, dialogue on Discord, live streaming, and much more that will continue the incredible tradition that has made Horrible Imaginings one of the rising genre festivals that not only welcome a diverse slate of voices, stories, and cinema!

We’re proud to be covering this incredible fest, and we can’t wait to see you there.