This week, the hunt begins for the phantom menace terrorizing Texarkana; buckle up for a look at the men leading the investigation.

EPISODE SUMMARY
Last week, we began discussing the notorious 1940s serial killer known as the Texarkana Phantom. Join us for part two of our investigation, where we look at the manhunt for the madman. 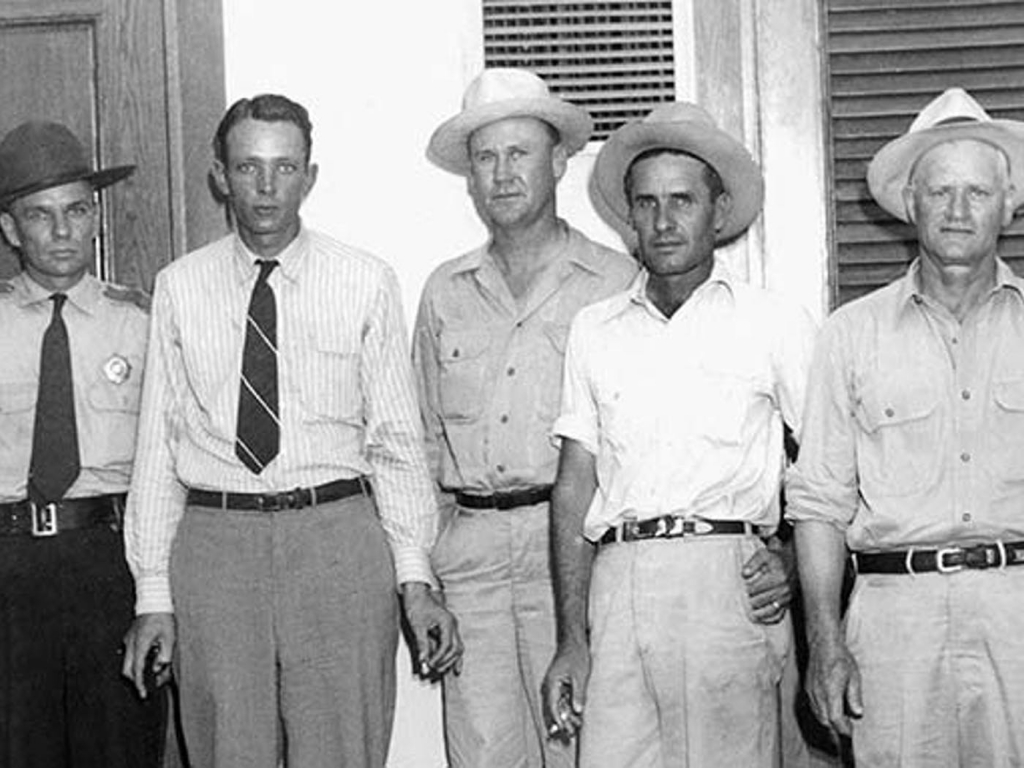 Continuing with our discussion of the Phantom Killer that stalked the night of 1940’s Texarkana, we look at those involved with attempting to catch this serial madman. From local law enforcement to the state rangers, this case had it all when it came to the investigators involved.

We have the first responders in local sheriffs, to the Lone Wolf, who stole the show, despite doing nothing. Let’s explore that a little bit further, shall we.

Going by the nickname, Lone Wolf, Texas Ranger Manuel Gonzaullas came into town with a reputation for being a gunslinging badass who once gunned down two convicts with his duel, pearl-handled revolvers. Turns out, his reputation preceded him, as he was also very handsome and charming.

All the lady reporters swooned over him and would kill for just ten minutes alone with the guy, which in turn caused issues during the investigation. Issues included bringing a woman from a prominent magazine at the time to one of the crime scenes to “Re-enact” the murder. Most thought it was something else, and they’re probably right. 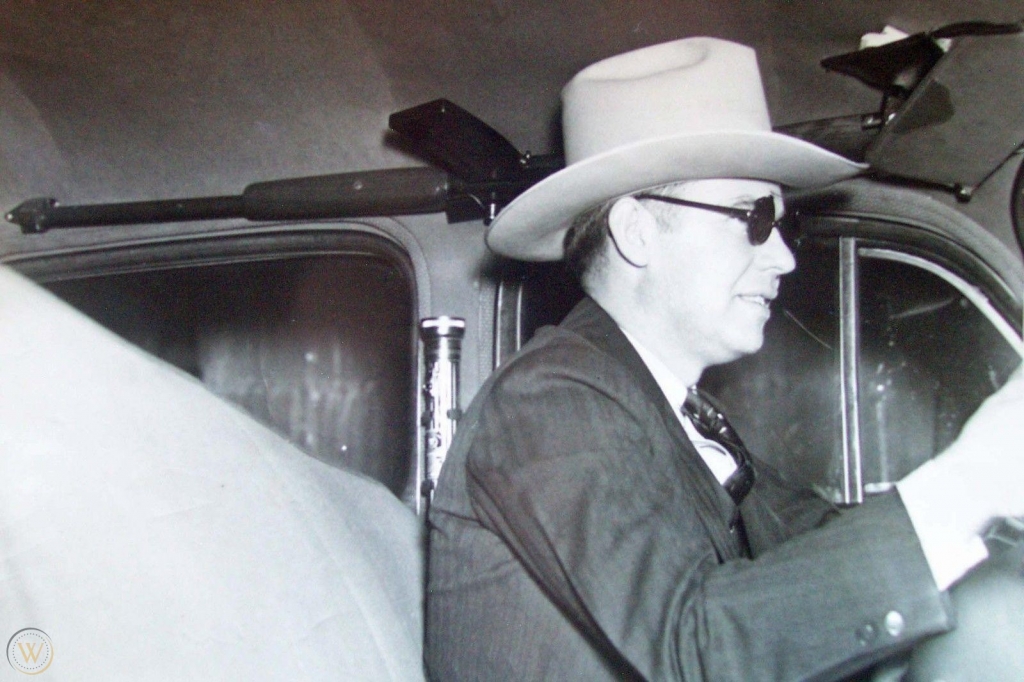 Despite all the media attention the Lone Wolf was getting, by the accounts of his peers, he did bugger all, stole other officers’ reports, and presented them to the media as his own. Typical pretty boy behavior! Nevertheless, despite promising he would stay in town until the killer was caught, he left three months after the last murder without so much as a lead suspect.

The other officers seemed competent enough, with years of experience, many of whom were WWI and WWII vets. However, any evidence they collected was rendered almost useless given the technological limitations of the time.

The investigation relied on eye-witness reports and piecing together the whereabouts of “missing” people during the times of the murders.

It led to one suspect, but that’s for next week’s episode!