Chaos and Carnage celebrate four years of slaying. Join them for a special anniversary episode where they discuss “Halloween Kills”. 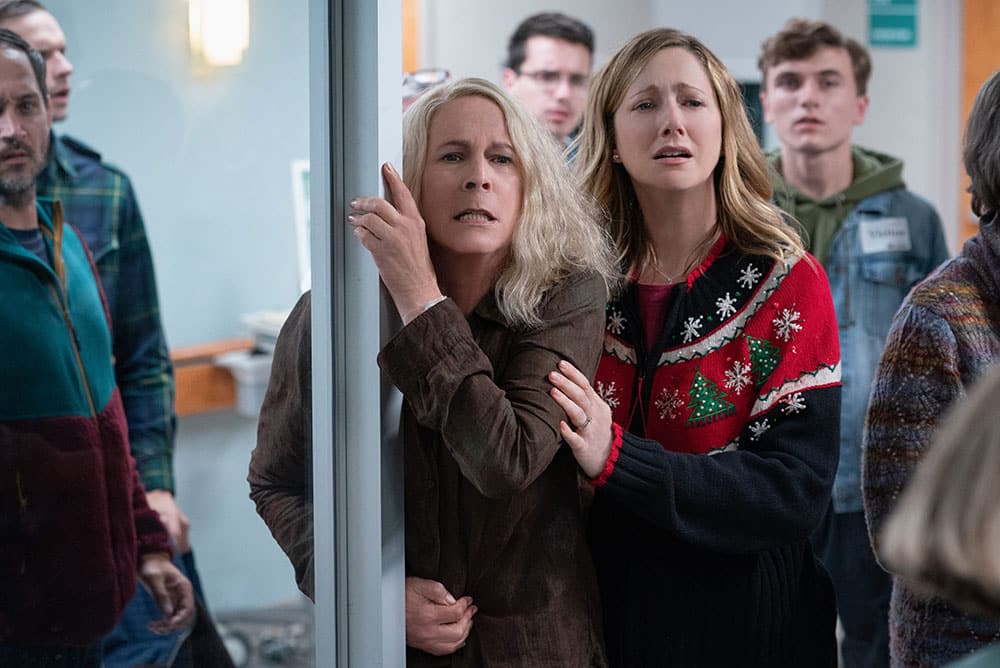 This episode marks They Mostly Podcast at Night’s 4th anniversary. Too bad it apparently dies tonight…well, it does if we follow this week’s episode tagline. But when do Chaos and Carnage ever do what they are told?

Halloween may be over, but it seems the beloved Halloween franchise never dies — despite enticing taglines to the contrary. Join Chaos and Carnage as they chose to celebrate their podcasting anniversary with an old favorite, Mike Meyers.

Chaos’ favorite slasher is back — and with the highest body count ever. Does this sequel further the plot or just bridge to the final movie coming out next year? With a movie so new, we don’t want to spoil this too much, but we do want to know what you all think. Drop us a line on Instagram or our Facebook page and let us know your thoughts are on this new release and its place in the hallowed halls of Halloween history.

Check out Halloween Kills so you aren’t spoiled like Mike Meyers is spoiled for victims, and then check out this week’s podcast with Chaos and Carnage.

Halloween Kills is now in theaters and streaming on Peacock.